“Trying to become as consistent as possible,” Ruturaj Gaikwad after record-breaking spree in Vijay Hazare Trophy 2022 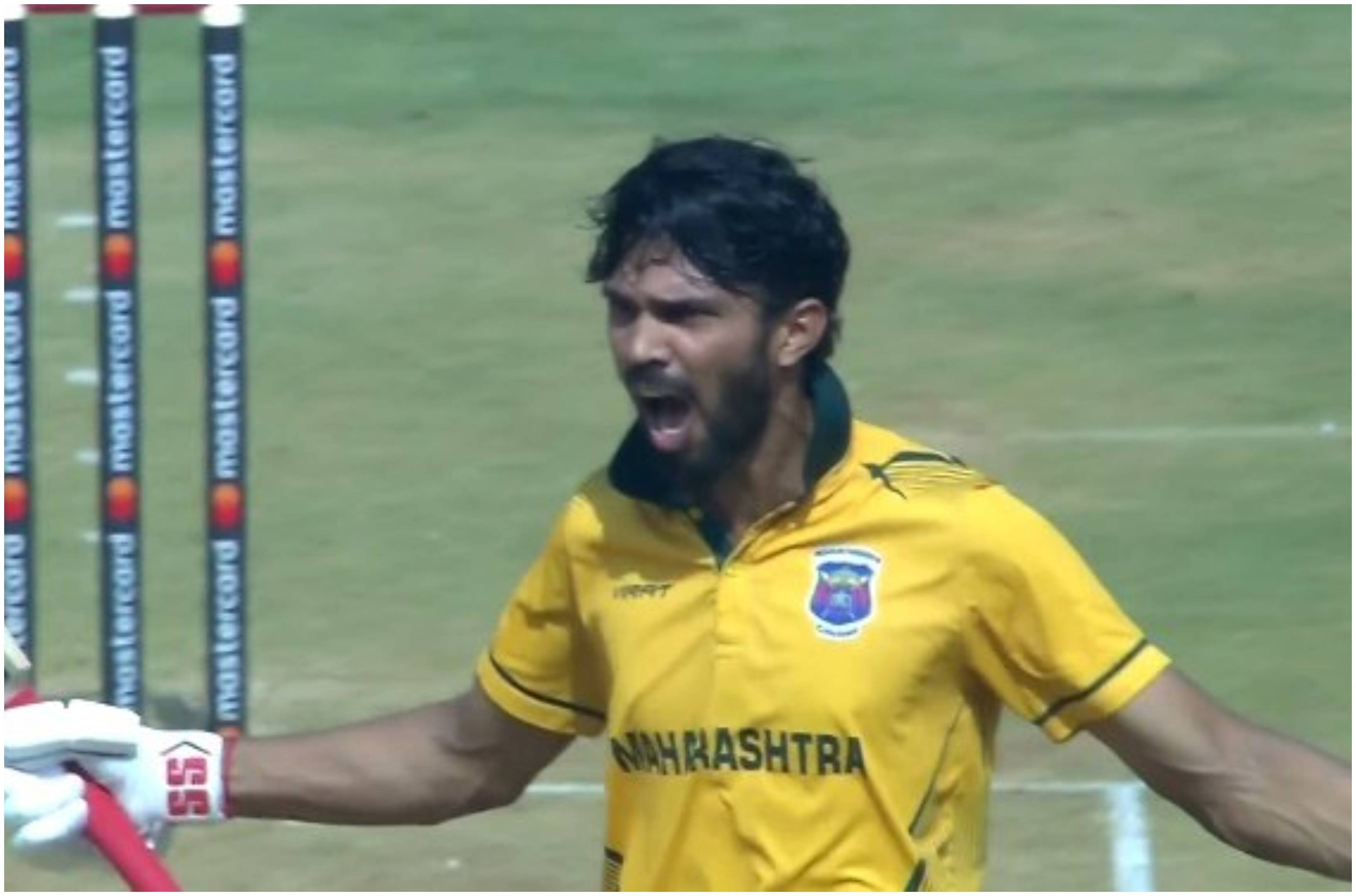 Leading Maharashtra in the Vijay Hazare Trophy 2022, Ruturaj Gaikwad had a record-breaking season with the bat, helping his team reach the final.

Gaikwad slammed four centuries from five innings including a double ton to return with 660 runs at a remarkable average of 220.

Following his century in the final against Saurashtra, Gaikwad said being consistent and converting his starts into big hundreds has been his focus.

“I’m just trying to enjoy the game and stay in the present, looking to give good starts and then convert them into big hundreds. I’m just trying to become as consistent as possible,” Gaikwad said after Maharashtra’s five-wicket defeat in the final against Saurashtra.

Ruturaj Gaikwad couldn’t feature in all the matches for Maharashtra after sustaining an injury during the season.

“It was important for me to get back well from injury. Had to lead from the front, being a senior player and an experienced player,” he said.

In the final, Gaikwad once again rose to the occasion for Maharashtra, scoring 108 from 131 balls to propel his team to 248/9. However, the total was not enough as Saurashtra got over the finishing line with 21 deliveries to spare.

“The kind of bowling they had, and the lines/lengths they bowled, it was challenging and I was enjoying it. Had to make sure that I’m staying calm,” he said.

Gaikwad further said it was a good toss to win for Saurashtra as the pitch eased out in the second innings.

“There was a lot of difference in the pitch during the second innings. If we got the same conditions, things could have been different.

“After 25 overs of our innings, the pitch eased out but we were always behind the game due to that start. We could have got to 300 or 320-330 if the surface was better from the start,” he stated.

“Obviously, toss played a huge factor as we were always behind in the game. It was a 70-30 advantage with the toss but credit to the Saurashtra bowlers, they bowled really well.

“Still, 248 in the first innings was a good total. You can lose wickets upfront sometimes on these pitches but I’m proud of my team for today and all through the tournament. We have a young team, many players are playing their first final and hopefully they will all learn from this,” he said. 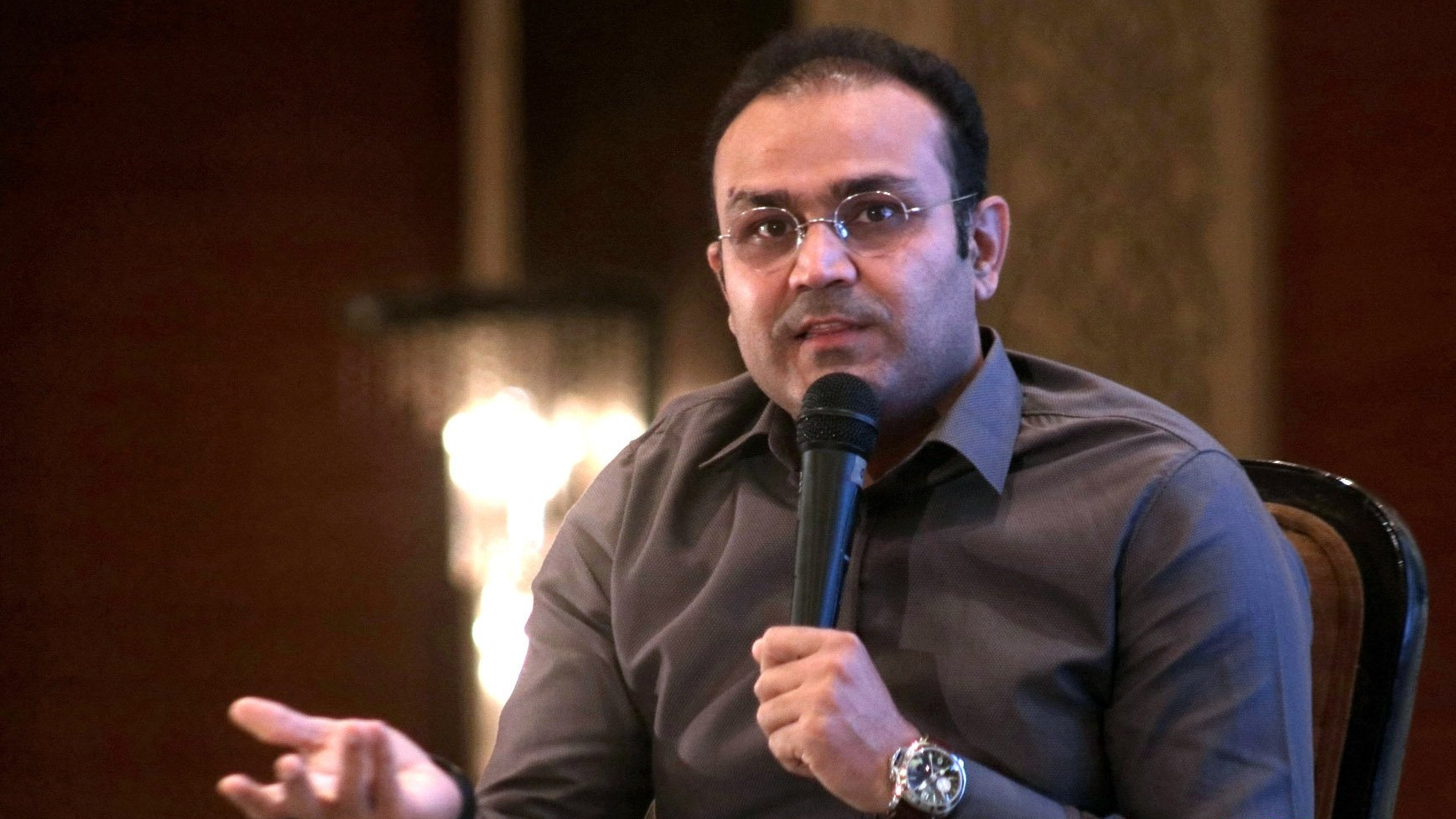 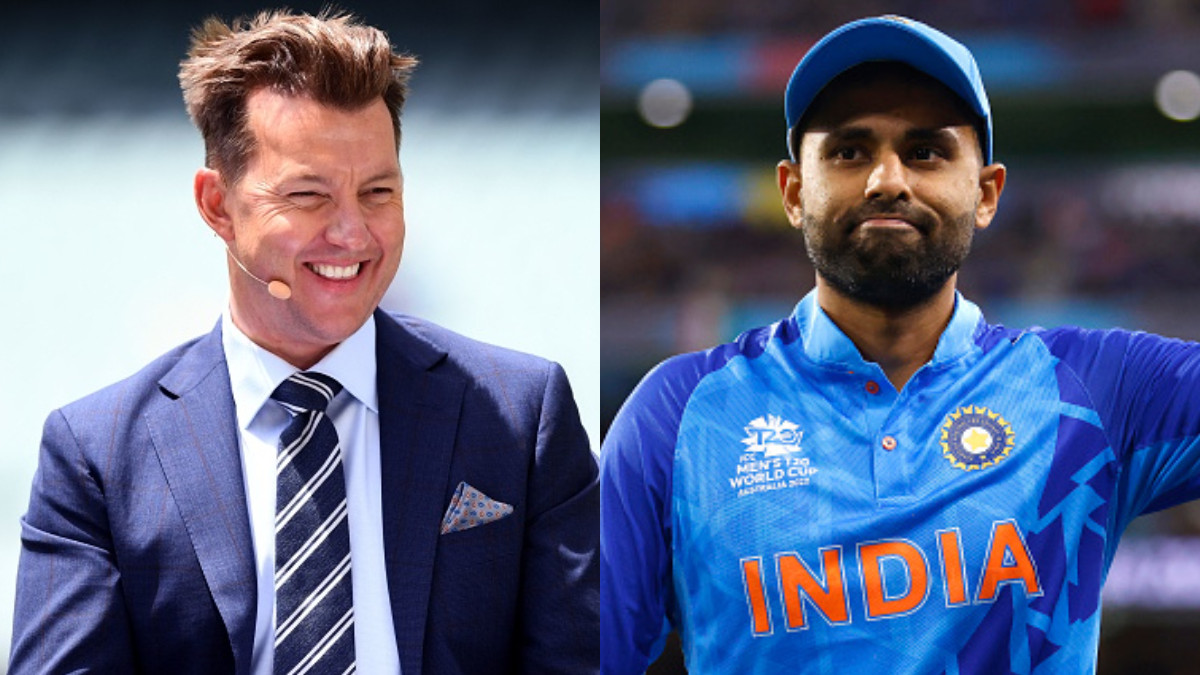 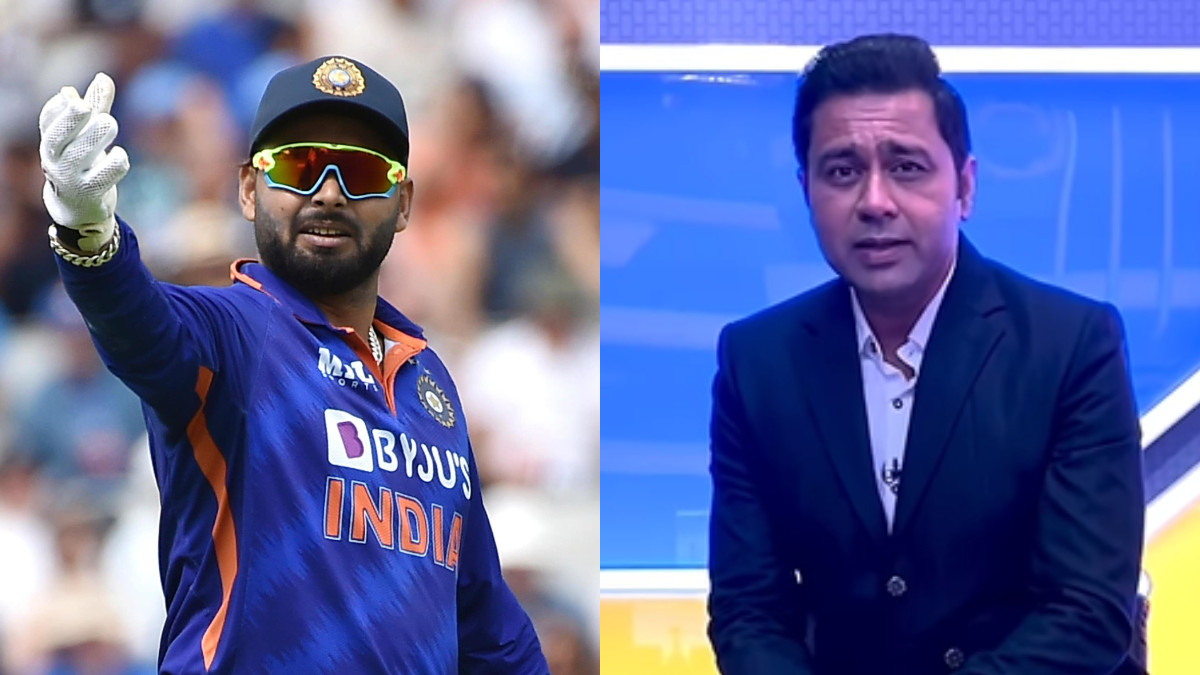