Gill played the ramp shot to perfection over the slip to snatch a six. 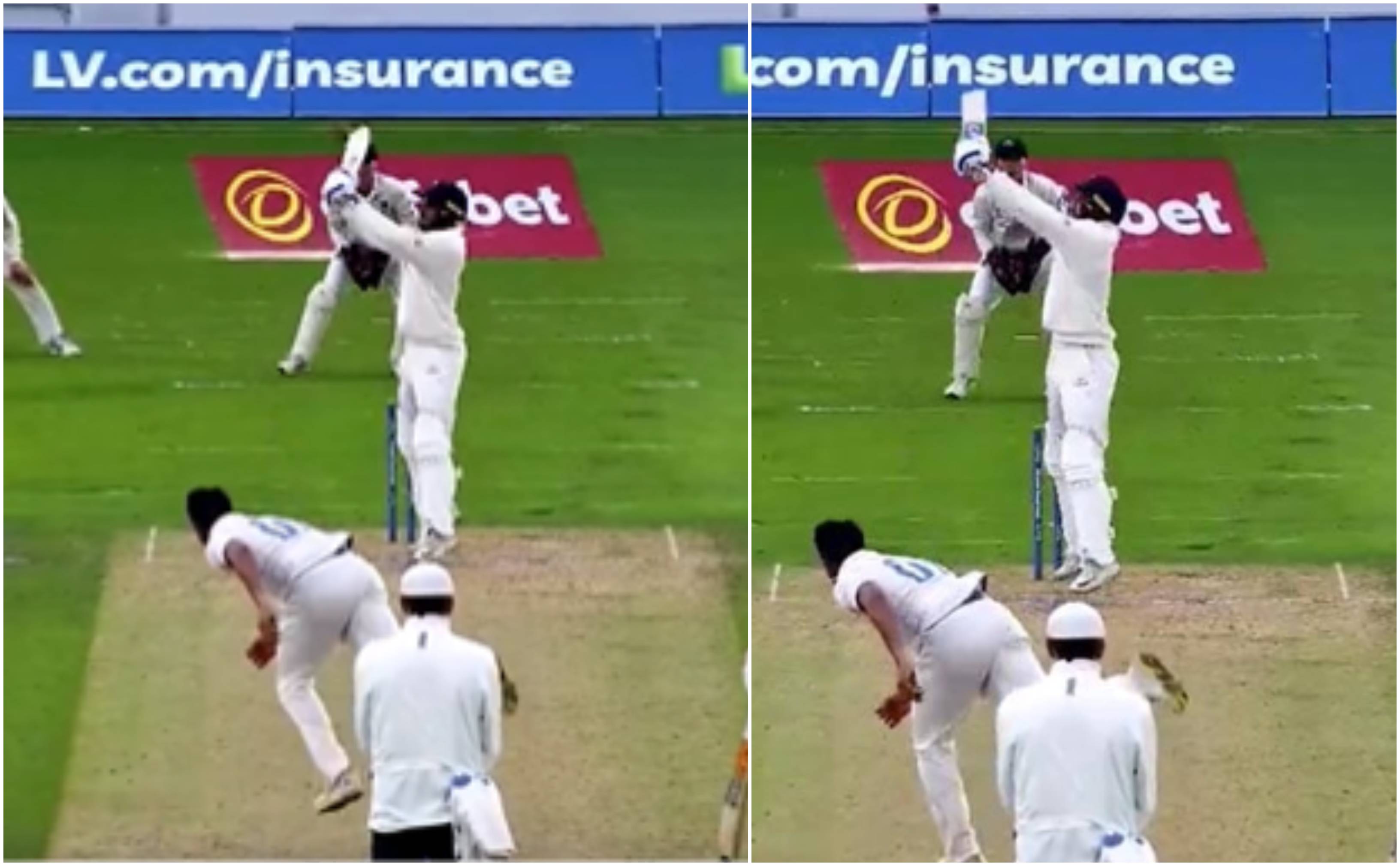 While the Indian T20 cricket team members are gearing up for the World Cup in Australia, young batter Shubman Gill is currently fine-tuning his skills in the County Championship for Glamorgan.

On his debut for Glamorgan earlier this month, Gill slammed 92 against Worcestershire while he returned with scores of 22 and 11 against Middlesex.

Playing his third match for Glamorgan against Sussex, Gill smashed an unbeaten 91 off 102 balls on Day 1 of the clash in County Championship Division Two at County Ground, Hove on Monday (September 26).

Shubman Gill’s classy knock on the opening day was studded with 11 fours and 2 sixes but it was his outrageous ramp shot against Pakistan’s Faheem Ashraf that caught everyone's attention.

Faheem bowled an effort delivery but Gill played the ramp shot to perfection over the slip to snatch a six.

Another Gill shot that left everyone in awe was an effortless pick-up over mid-wicket off Bradley Currie.

Wow, this is special from @ShubmanGill ????

Thanks to Shubman Gill’s unbeaten half-century, Glamorgan ended the opening day in a strong position on 221/3. 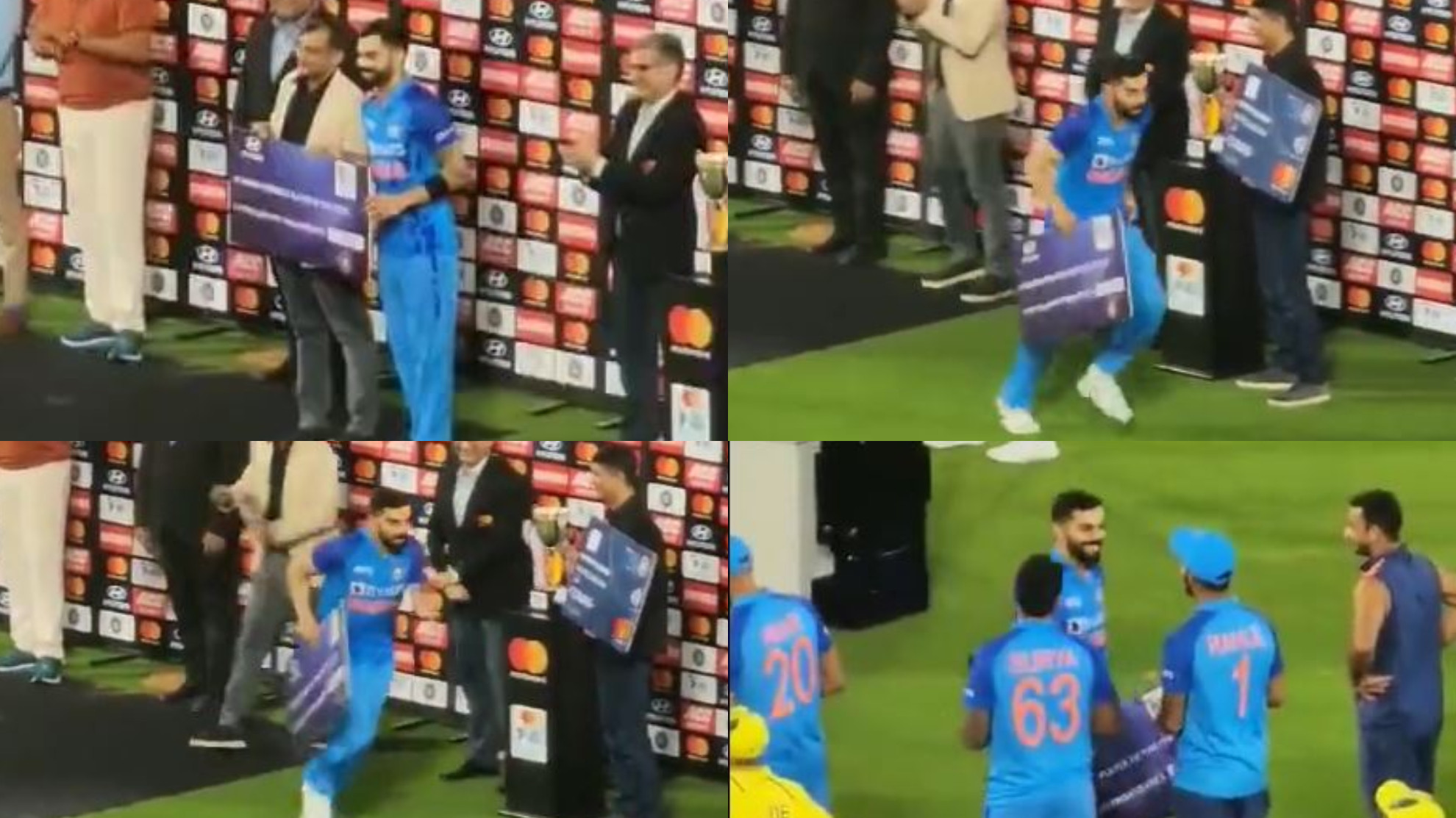 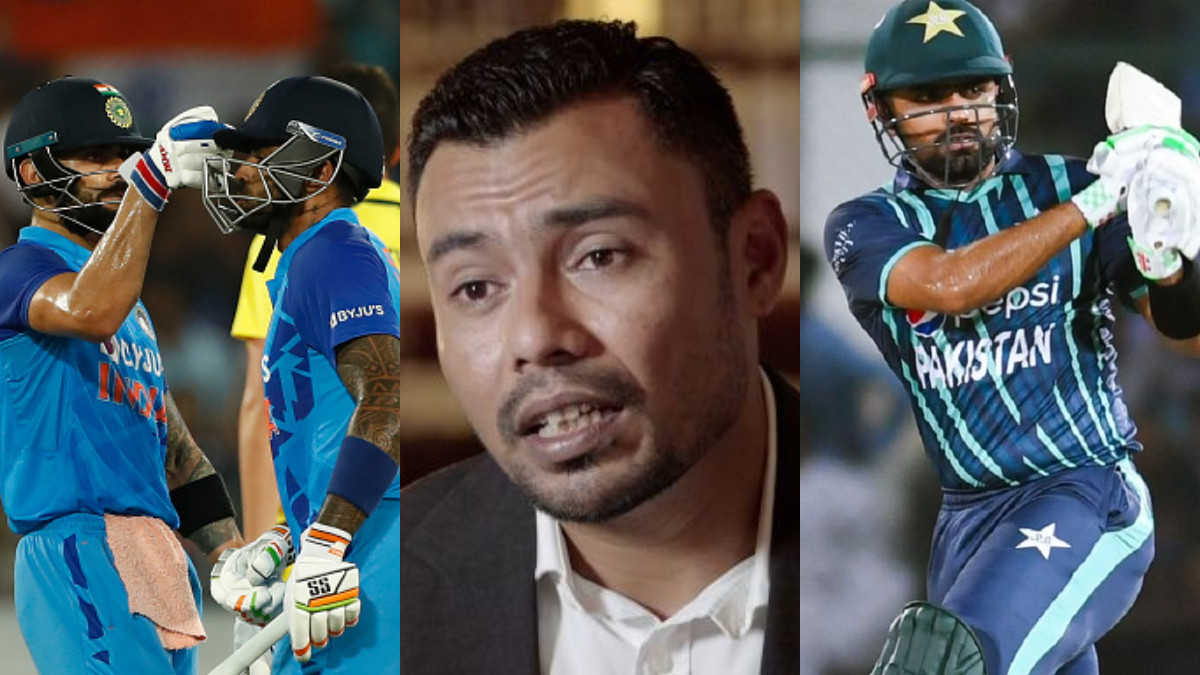 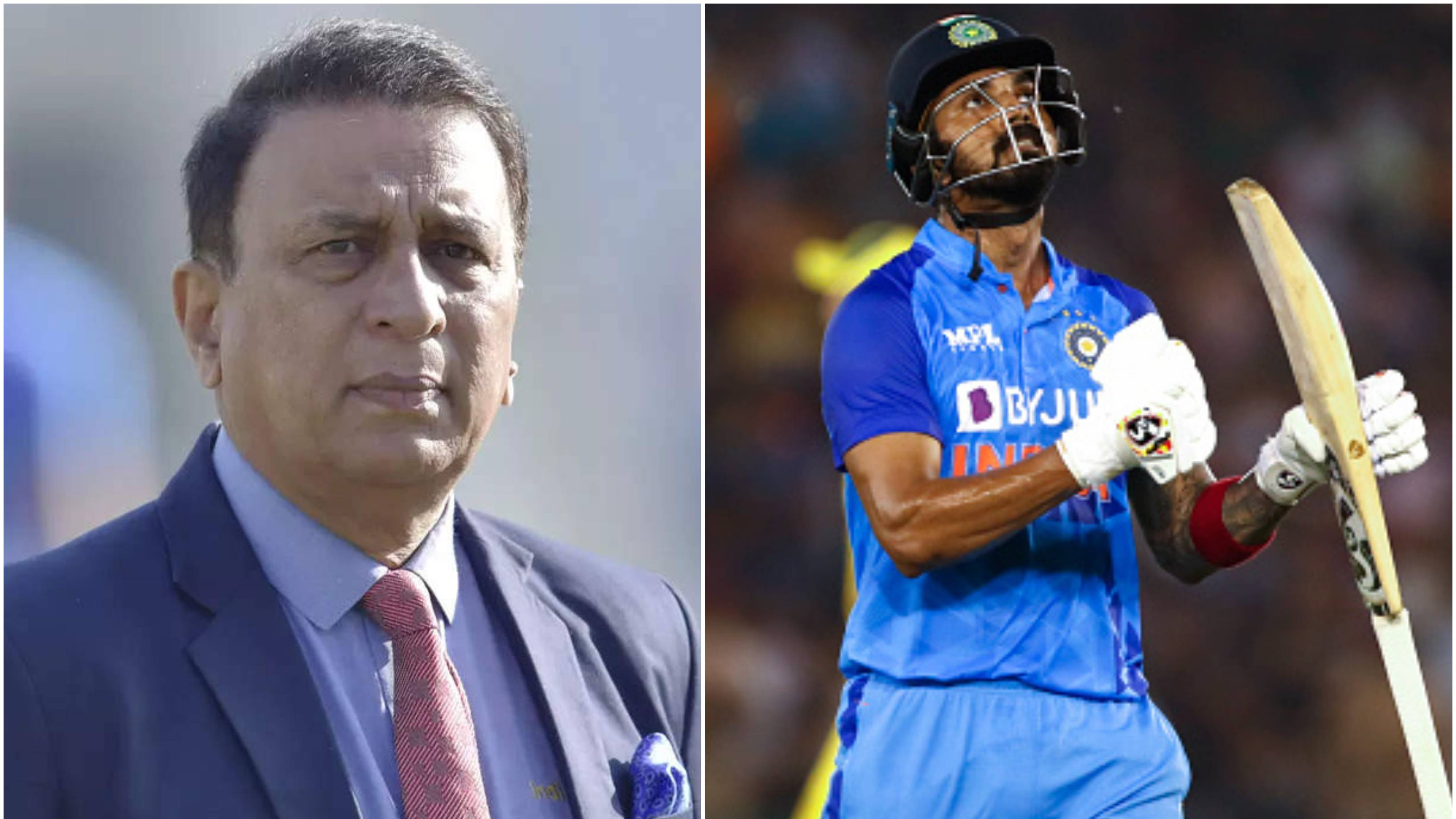 IND v AUS 2022: “He sacrificed his wicket for the team,” Gavaskar not concerned about KL Rahul’s form