It was below-the-belt action: Salman Butt on Stoinis' gesture suggesting Hasnain chucked in The Hundred 2022 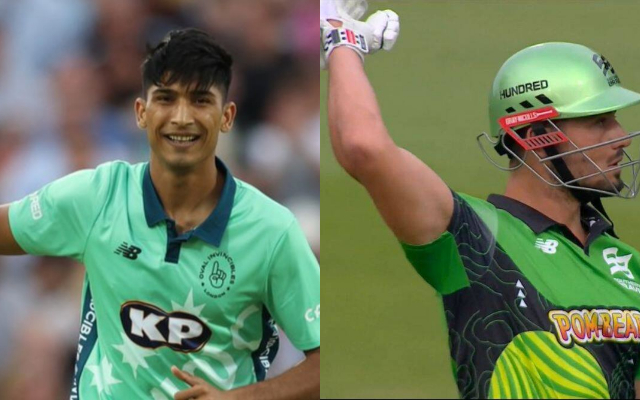 Australian all-rounder Marcus Stoinis has been severally criticized for questioning Mohammad Hasnain's bowling action during the Southern Brave vs. Oval Invincibles match in the ongoing The Hundred 2022.

Playing for Southern Brave, Stoinis was caught at mid-off off a 142kph delivery bowled by Hasnain during his team’s seven-wicket defeat against Oval Invincibles on Sunday (August 14).

But when Stoinis was walking back to the dugout, the Aussie mimicked Hasnain’s bowling action with a throwing motion, suggesting that Hasnain was chucking, which left many furious, including Salman Butt, the all-rounder.

Notably, Hasnain was banned for his bowling action during the last BBL season but was later cleared to bowl after working on his action.

Meanwhile, former Pakistan captain Salman Butt was furious at Stoinis for his gesture after his dismissal on Sunday and felt that it was a "below-the-belt action".

Butt said on his YouTube channel: “It was below-the-belt action. I mean ICC just cleared his (Hasnain) actions then what's the point? It is not about where he did it? It can be IPL, or PSL or The Hundred but here the talk is about international cricket.”

He added, “The fact is that when ICC has cleared his actions, the authorities have had a look at his actions then who are you? Hasnain will already be under tight scrutiny because he just made a comeback.”

According to a report on ESPNCricinfo, the Aussie was spoken to by match referee Dean Coske but is unlikely to face any sanction for breaching ECB's code of conduct.

“Moreover, Stoinis got away with it. He got away with it something which others might not. Why was he let away with that? Is this even funny? If players cross their limit then they should be punished,” Butt added. 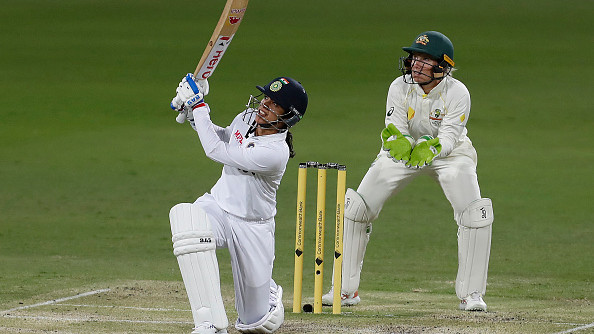 ICC unveils first-ever Women's FTP for 2022-25; India to host England and Australia for one Test each 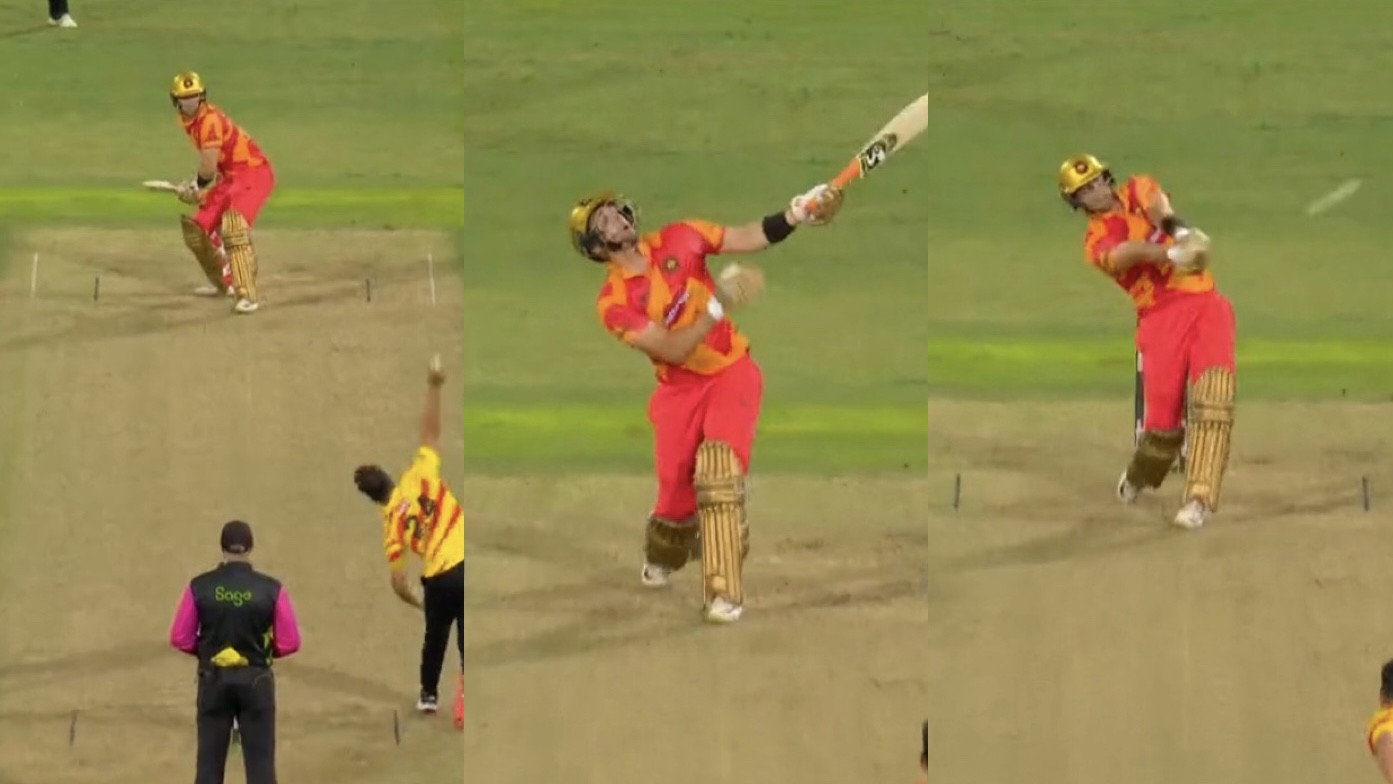 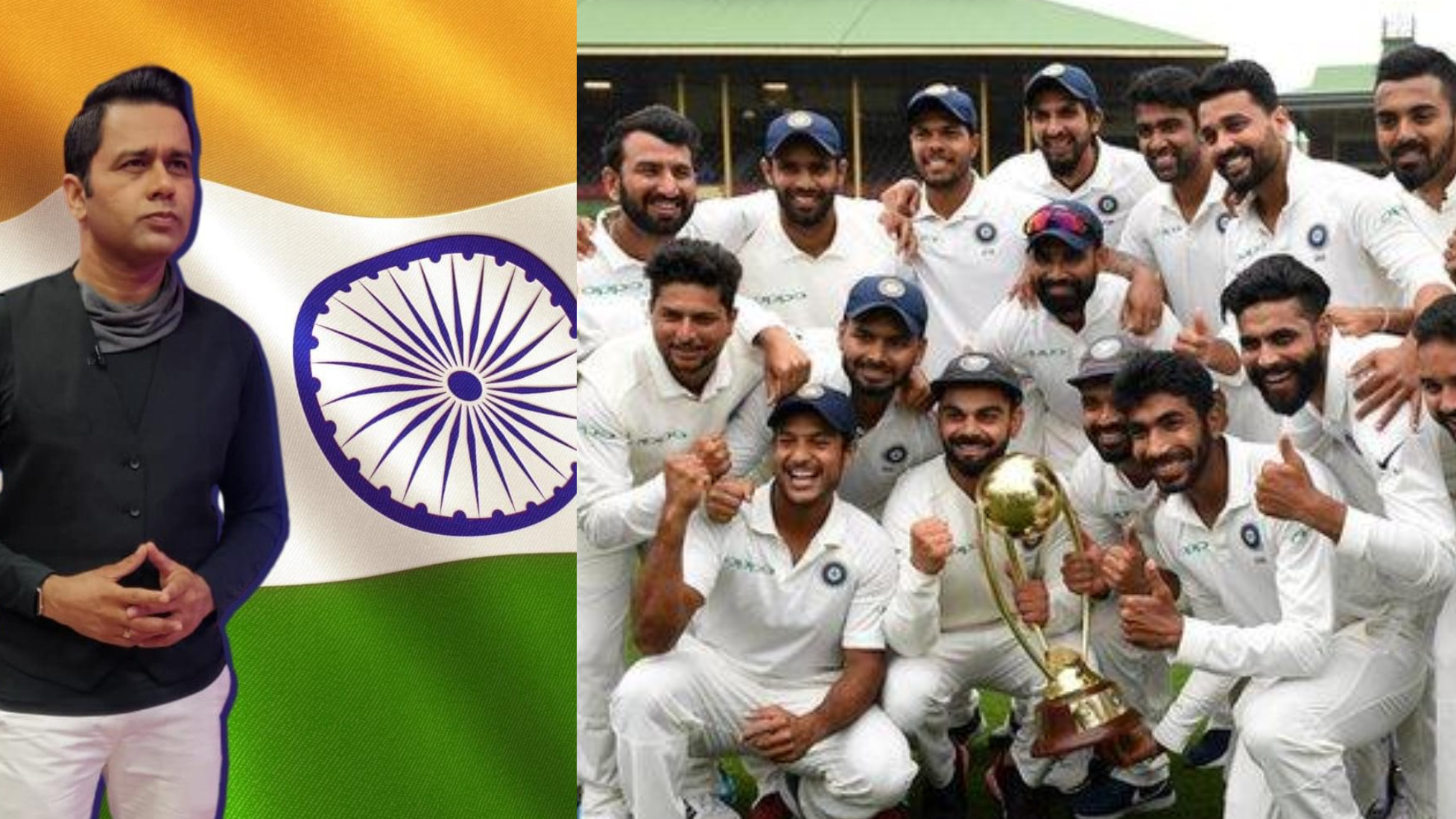