Ranji Trophy 2022: "I wouldn't have been here," Sarfaraz Khan credits his father after winning Player of the Tournament 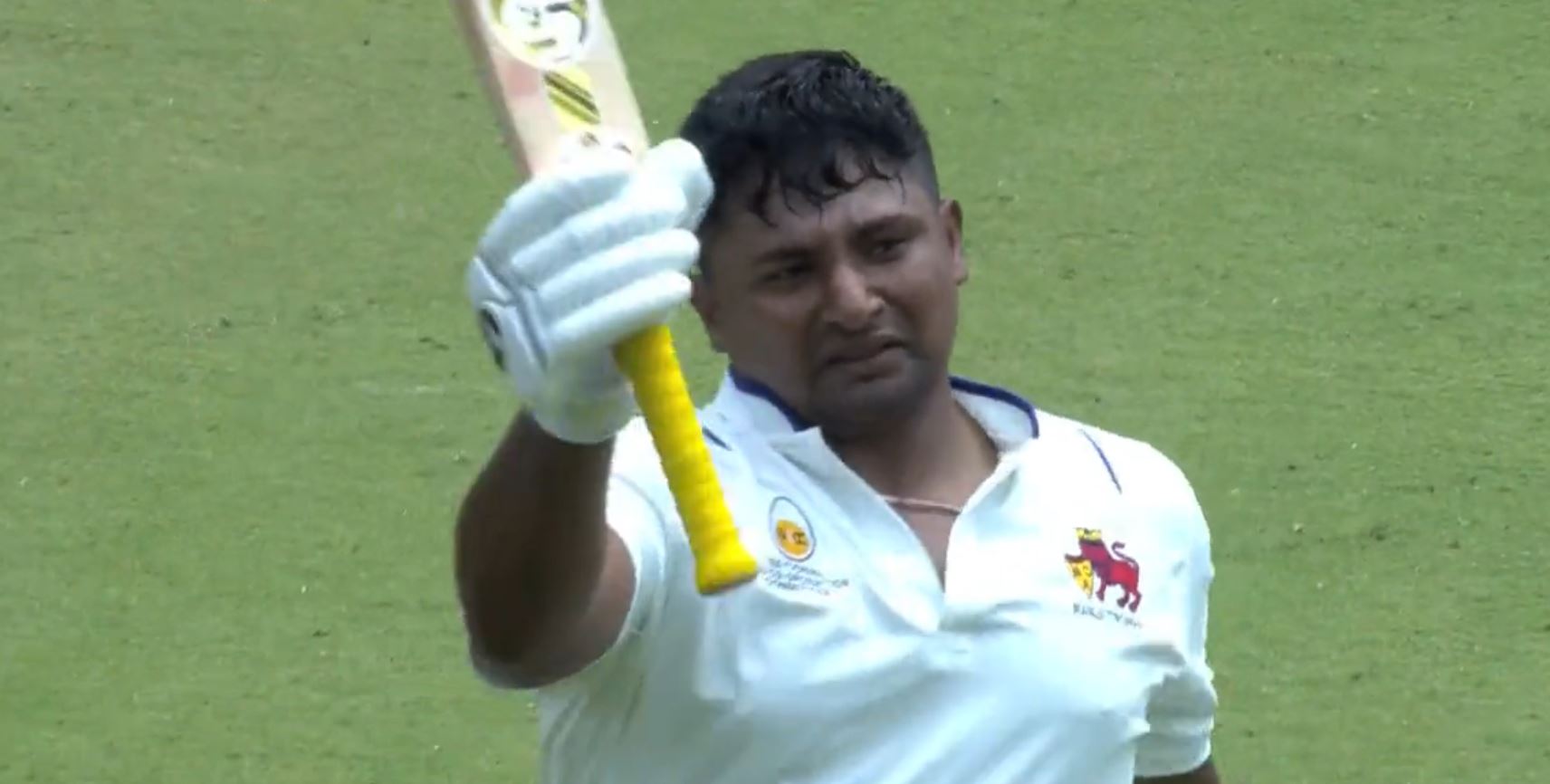 Mumbai batter Sarfaraz Khan on Sunday (26th June) credited his father for his success in Ranji Trophy. He said that he’s trying his best to stay at the wicket and score runs.

Sarfaraz set the stage on fire in the Ranji Trophy 2022. The right-hander amassed 982 runs from six matches at an average of 122.75 to go with four centuries and two half-centuries, with the best individual score of 275.

Sarfaraz also scored a crucial century in the first innings for his side in the final to bail them out of the trouble. He came to bat when Mumbai were 147/3 and held one end and kept ticking the scorecard when the Prithvi Shaw-led side lost wickets at regular intervals.

He rose on the big occasion and scored 134 runs in 243 balls and helped his side post a first-innings total of 374 runs on the board. His heroics in the tournament earned him the Player of the Tournament award and also there have been calls regarding his inclusion in the Indian Test side.

Speaking at the post-match presentation, Sarfaraz Khan said that credit for his success goes to his father. He talked about his preparations and remarked that he was trying his best to stay at the wicket.

"Credit to my father who is standing there. I am just trying my best to stay at the wicket, and score runs. I try to play as many matches as possible and stay on the ground and prepare in the same way,” Sarfaraz Khan said.

Sarfaraz said that it had been a roller-coaster ride for him and had his father not been there he wouldn’t have been here. He revealed that it was his dream to score a century in the Ranji Trophy for Mumbai.

"You all know the roller-coaster ride I've had. If not for my father, I wouldn't have been here. When we had nothing, I used to travel with my father in train. When I started playing cricket, I dreamt of scoring a century for Mumbai in the Ranji Trophy. That was fulfilled," he said.

Sarfaraz said that after he scored a century for Mumbai he had a dream of scoring a hundred in the final of the Ranji Trophy and that was the main reason behind him being emotional.

"Then I had another dream of scoring a hundred in a Ranji final when my team needed it the most. That is why I got emotional after my century and had tears in my eyes, because my father has worked very hard. All the credit for my success goes to him. Without him, I would be nothing. He has never left my side,” he said.

Having scored over 950 runs in the one season, it is expected that Sarfaraz will soon receive his maiden call-up for the Indian Test side. There also have been reports that the batter will be selected for India’s series against Bangladesh. 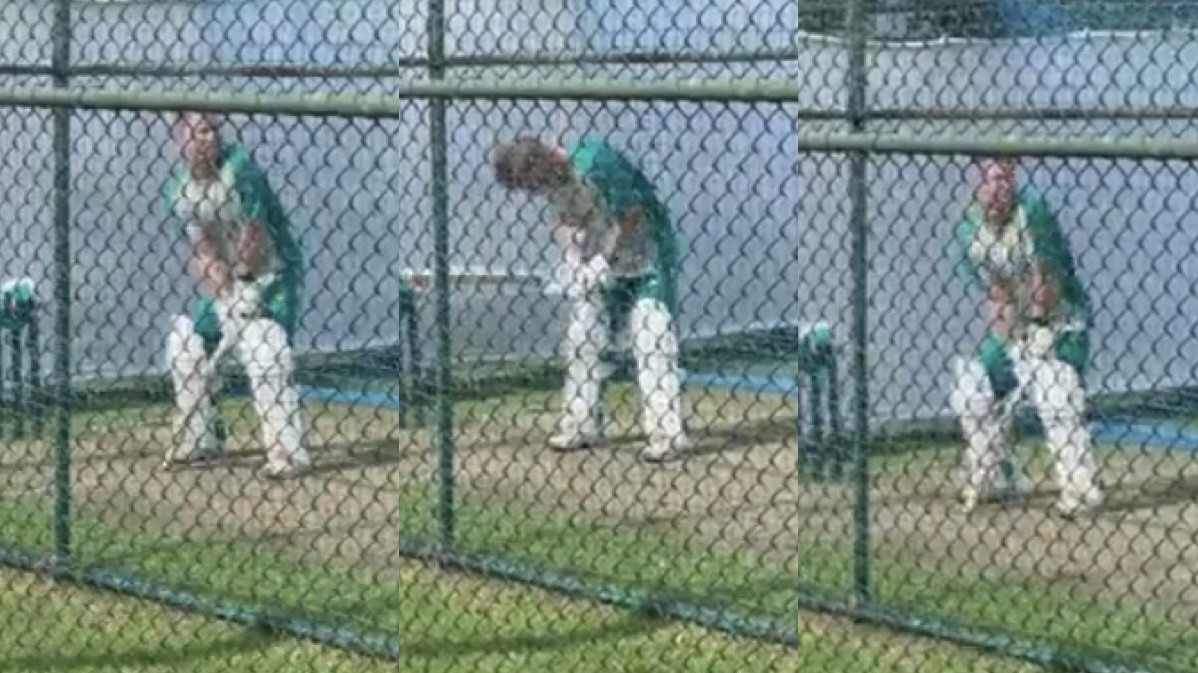 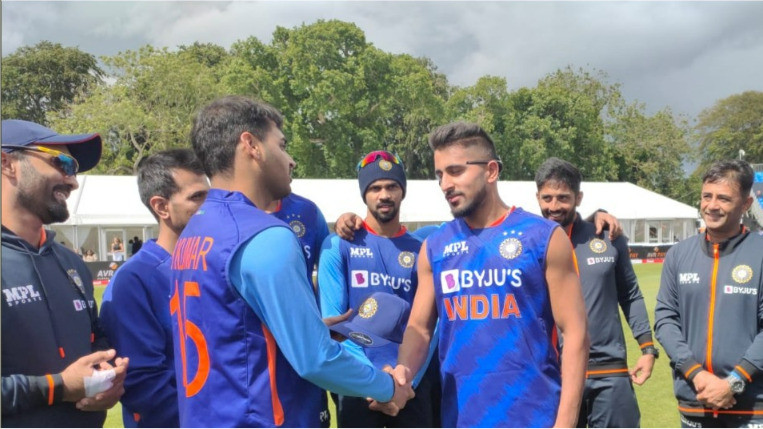 IRE v IND 2022: "Umran and other youngsters have made their debut because of IPLâ€ť - Bhuvneshwar Kumar 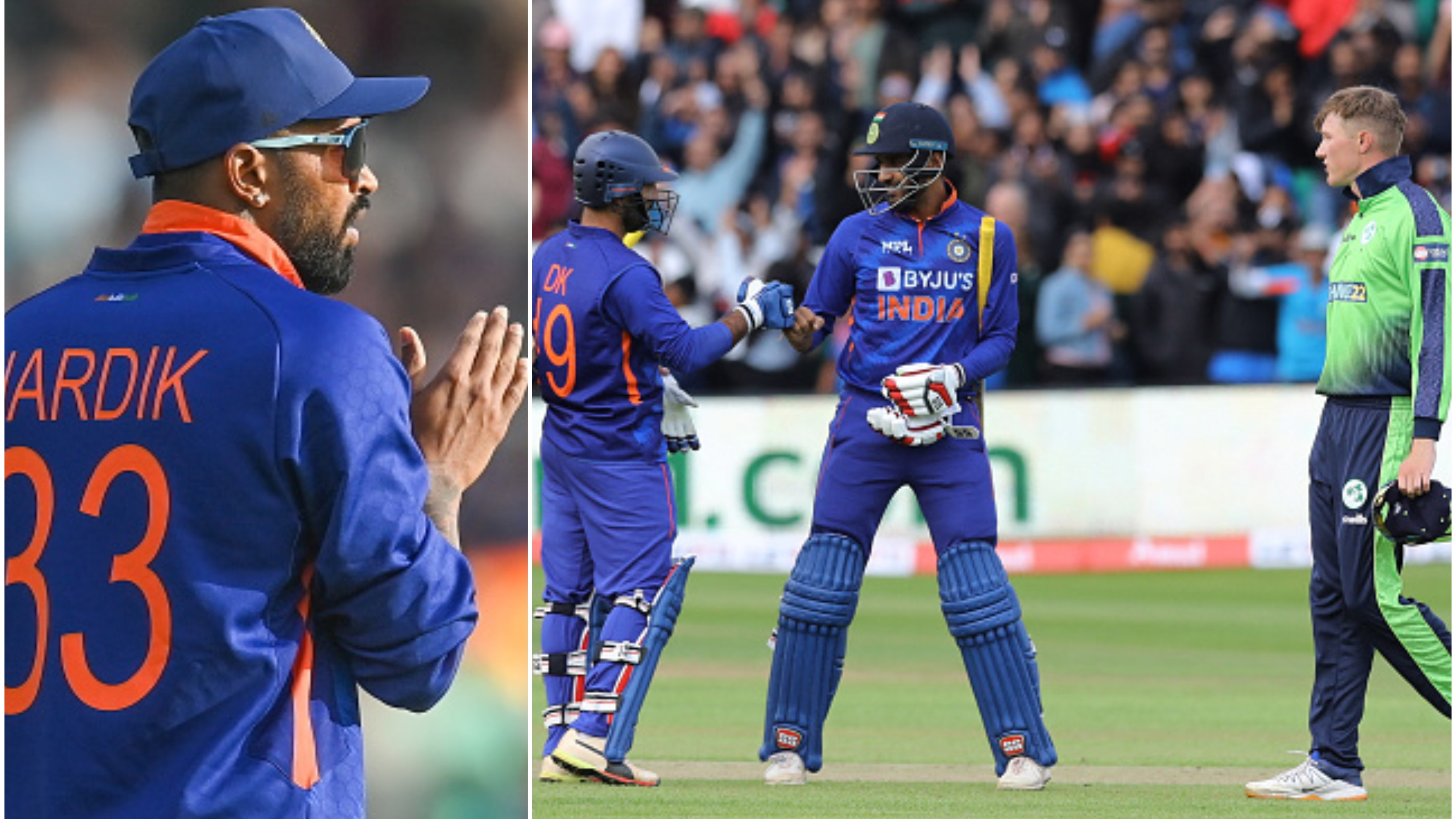 IRE v IND 2022: â€śGreat to start the series with a winâ€ť, Hardik Pandya delighted after Indiaâ€™s victory in 1st T20I