WATCH: 'One has to make sacrifices', MP captain was given only two-day break for marriage by coach Chandrakant Pandit 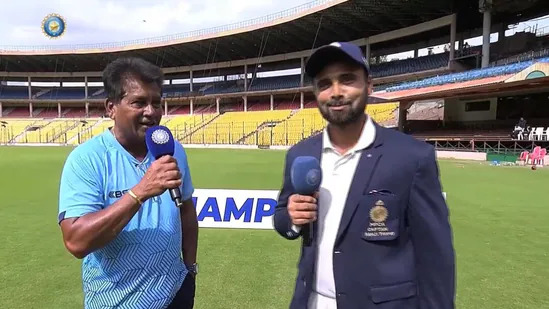 There aren't many people who would criticize Chandrakant Pandit's coaching methods given that he has six Ranji Trophy titles to his credit as head coach. The most recent of which was won by Madhya Pradesh when they defeated 41-time champions Mumbai on Sunday (June 26).

Aditya Shrivastava, the captain of Madhya Pradesh, revealed that he shares a special bond with Pandit that goes beyond the conventional coach-captain relationship.

Shrivastava came to ask the Pandit's permission to get married last year, acting like an obedient ward. The coach gave him a "graceful" two-day break from practice to finish the customs.

"To reach the top, one has to make sacrifices. When Aditya was getting married last year, he came to me and asked what should be a good time and I told him that I can only release him for festivities for a period of two days," the coach said in a video for bcci.tv

"I got married last year but I haven't even taken a 10-day vacation with my wife," the young captain said.

"I told them for success, you need to put in long hours of hard work. It is like a mission," Pandit further stated.

On Sunday (June 26), the acclaimed coach's life completed a circle. It was at the same Chinnaswamy Stadium where, 23 years ago, he as Madhya Pradesh's captain lost a Ranji Trophy final to Karnataka.

"Every trophy gives satisfaction but this one is special. I couldn't do it as an MP captain years back (23 years). All these years, I have always felt that I had left something back over here. That's the reason I am a bit more excited and emotional about it," Chandrakant Pandit said after the final. 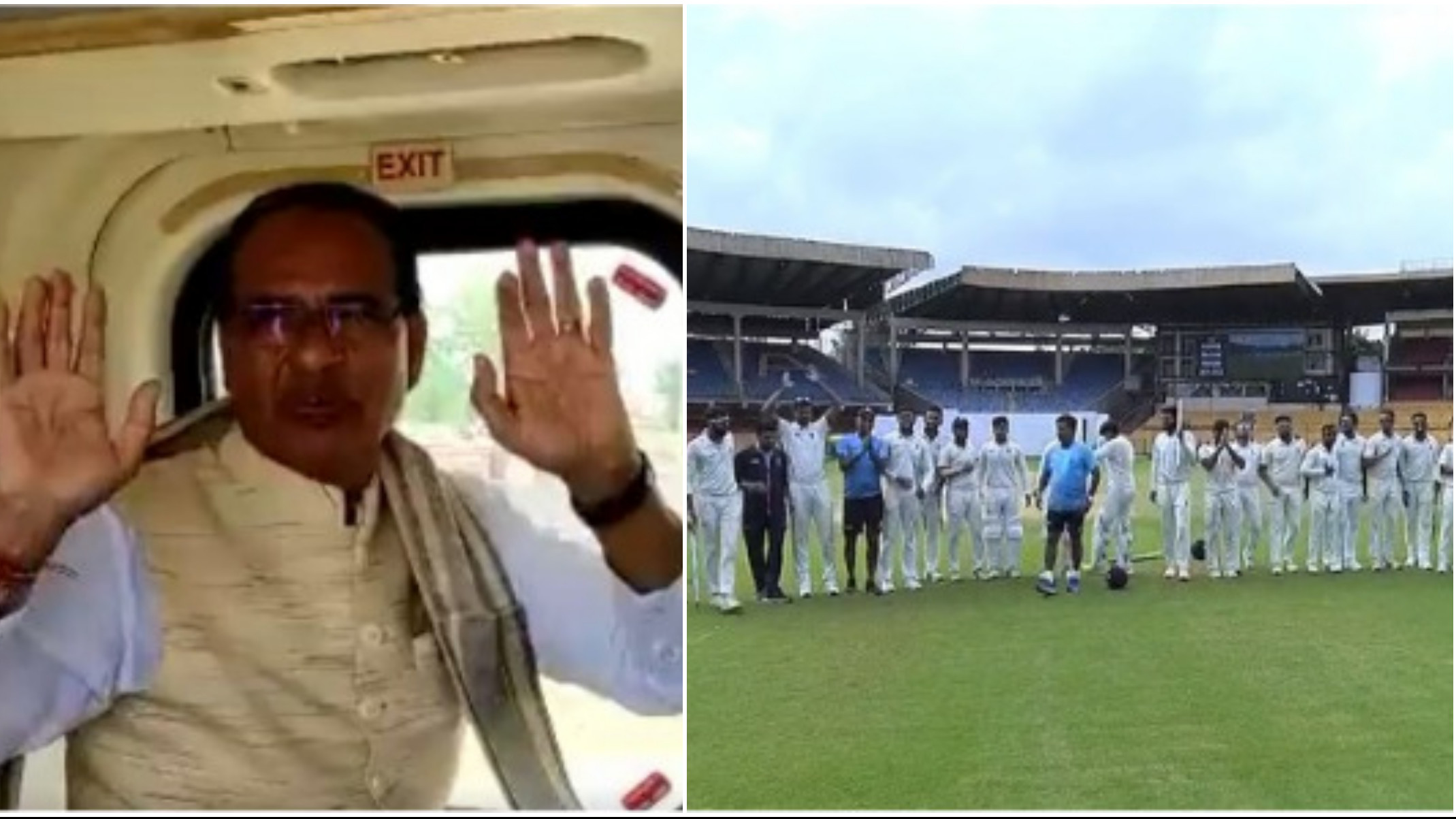 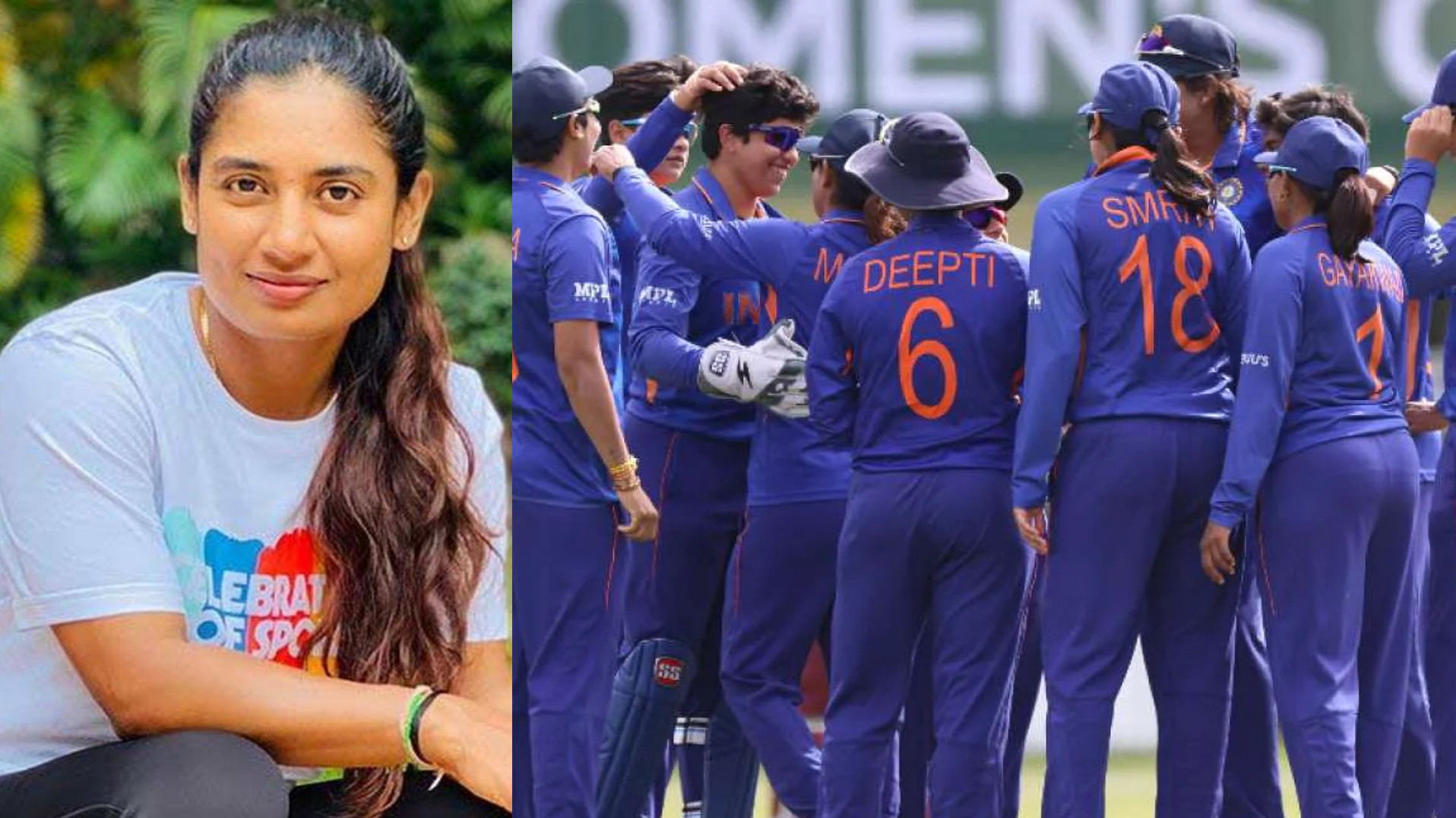 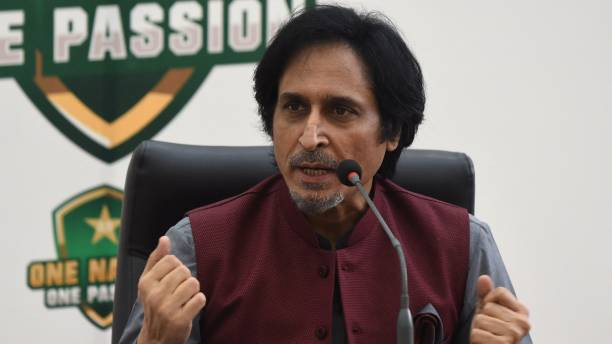