Saha took this decision after a run-in with the CAB officials. 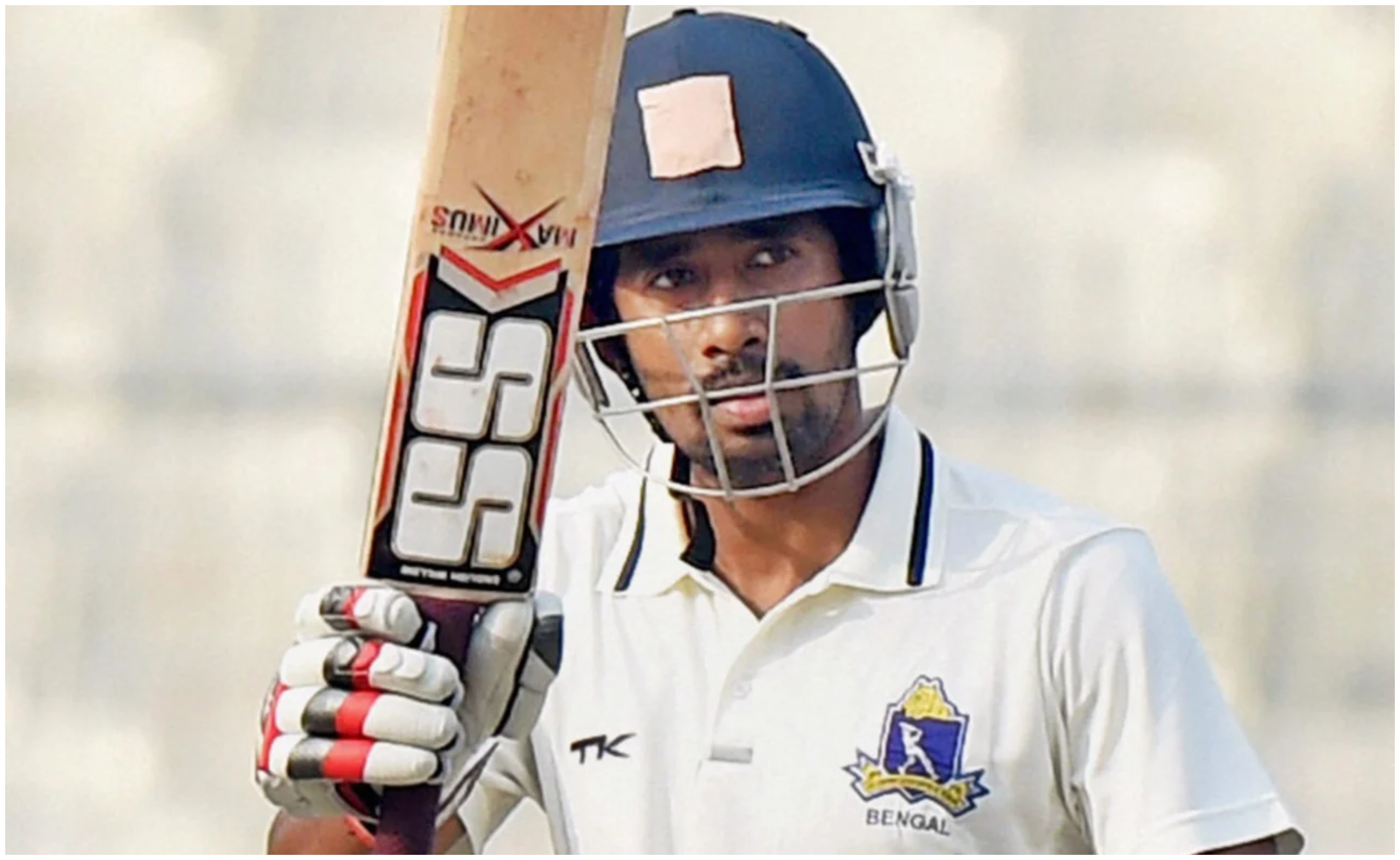 Veteran wicketkeeper-batter Wriddhiman Saha has parted ways with Bengal domestic cricket after a run-in with the Cricket Association of Bengal (CAB) officials.

On Thursday (May 26), Saha made it official to the CAB that he is "not willing" to play for the state team in the upcoming Ranji Trophy knockouts.

"The Cricket Association of Bengal wanted Wriddhiman Saha to play for Bengal at this crucial juncture especially when Bengal would be fighting in the knockout stage in a bid to win the Ranji Trophy after becoming the top ranked team in the country at the end of the Group Stage," CAB president Avishek Dalmiya said in a statement.

"I had expressed this to Wriddhiman and had requested him to reconsider his decision. However, Wriddhiman has now communicated to us that he is not willing to play the Ranji Knockouts."

While Saha is yet to seek a no-objection certificate (NOC), the CAB would give him once he asks for it.

"We tried our best to convince him, even through his childhood coach (Jayanta Bhowmick), but he has made up his mind not to play for Bengal again. The association will give him NOC as and when he asks for it," a CAB official told PTI.

The 37-year-old had opted out of the Ranji league stage citing 'personal reasons' after he was axed from the Indian Test side for the home series against Sri Lanka in February.

After his impressive exploits in the ongoing IPL for Gujarat Titans, Saha was picked for the Ranji quarterfinal that further annoyed him as "he was not consulted before being selected".

According to the report, Saha asked Debabrata Das to apologise but after it was not materialised he took the decision to quit playing for Bengal.

"There are many things in between. But now we are clear that he's not playing so that we can prepare accordingly for the big match," the official said.

Bengal will take on Jharkhand in the Ranji Trophy quarterfinal in Bangalore from June 6. 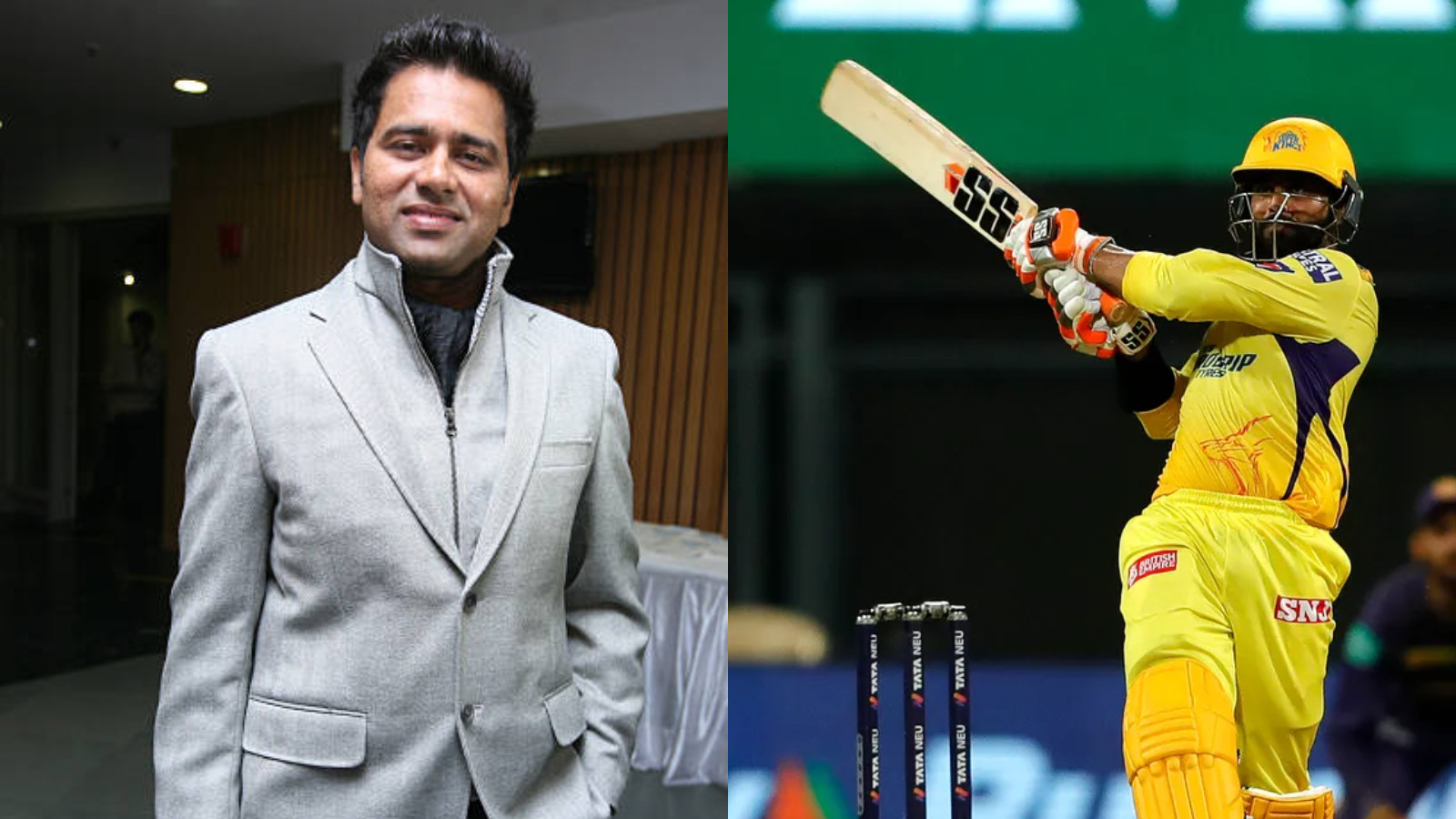 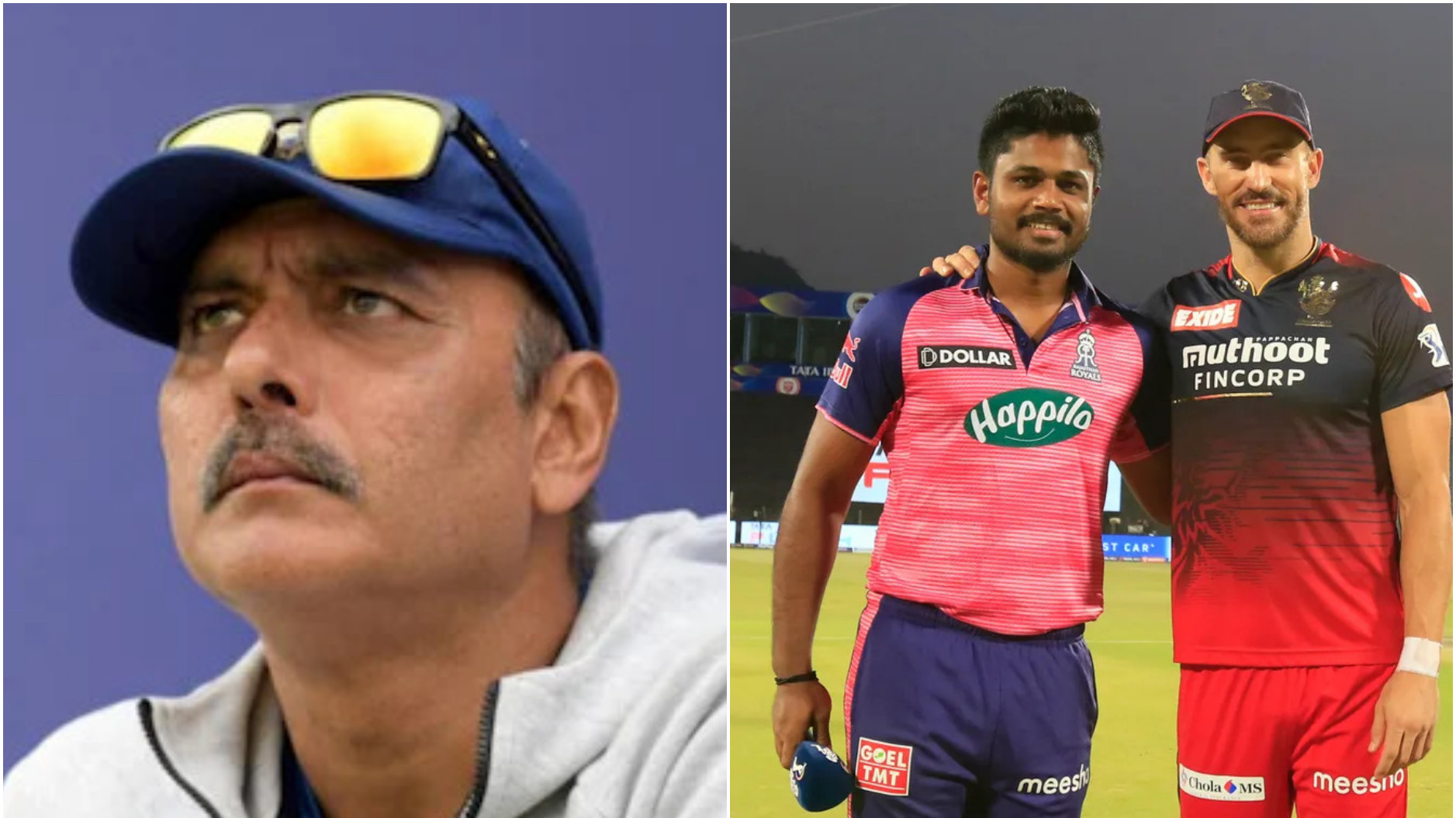 IPL 2022: ŌĆ£They both want it badly and it will be a battle of RoyalsŌĆØ, Shastri ahead of RR v RCB clash 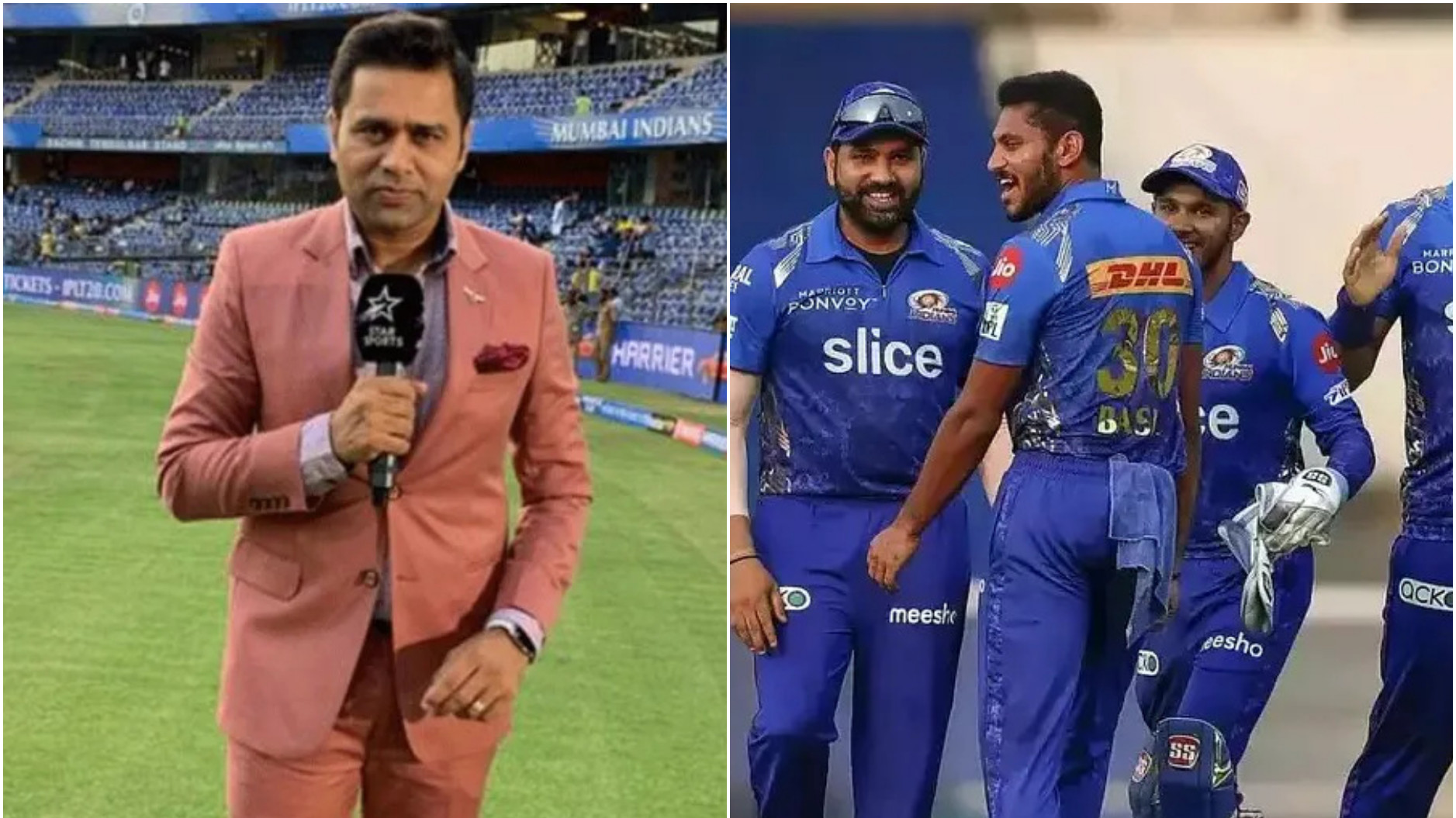