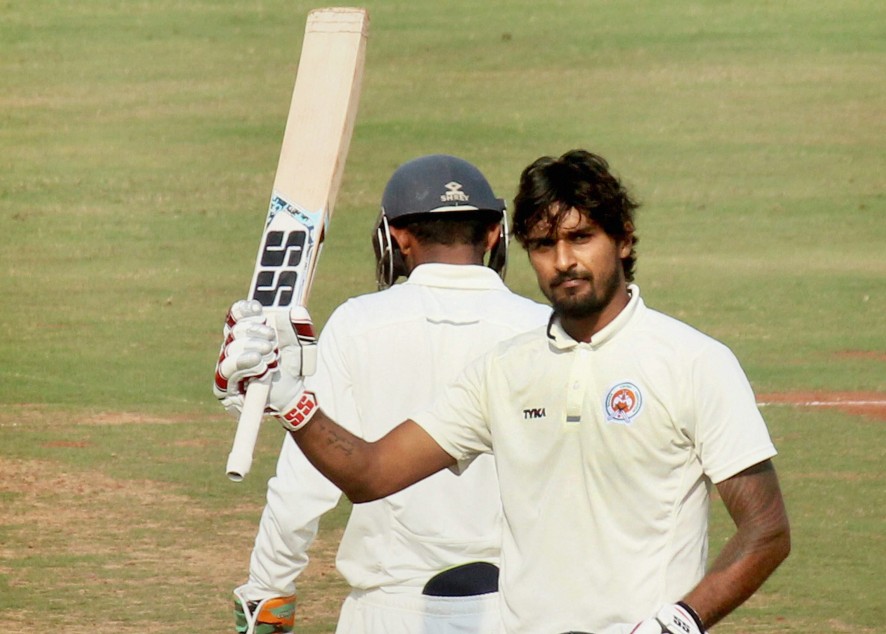 The Baroda Cricket Association (BCA) is reportedly trying to convince Deepak Hooda to come back into the Baroda side for the upcoming domestic season after he and their captain, Krunal Pandya, cleared out everything that happened in the past during the ongoing IPL 2022.

Hooda moved to Rajasthan last season following a spat with Krunal, but the fate of luck is that both players are playing together for the Lucknow Super Giants (LSG) in the ongoing IPL 2022, and even they insisted that they have moved on from the past things and there is no bitterness between them.

Read Also: “They could have given Dhawan an opportunity in this series before completely overlooking him,” says MSK Prasad

Given that, BCA is making all efforts to convince Hooda to come back to his state team for the upcoming domestic season as Baroda wants to bolster their batting.

It is being said that Hooda is yet to take any call regarding the BCA’s request, as the LSG is gearing for the IPL 2022 Eliminator against the Royal Challengers Bangalore (RCB) at Eden Gardens on May 25.

A BCA official told Indian Express: “Whatever has happened, has happened. We are trying to convince Hooda to come back and play for Baroda again. He too has now patched up with Krunal, so there is no reason left for not coming back to Baroda. We had already expressed our interest in him and it will be his decision. We are hoping that he agrees to it.”

Notably, Hooda has regained his place in the Indian team ever since he joined Rajasthan, and was picked for the five-match T20I series against South Africa at home. 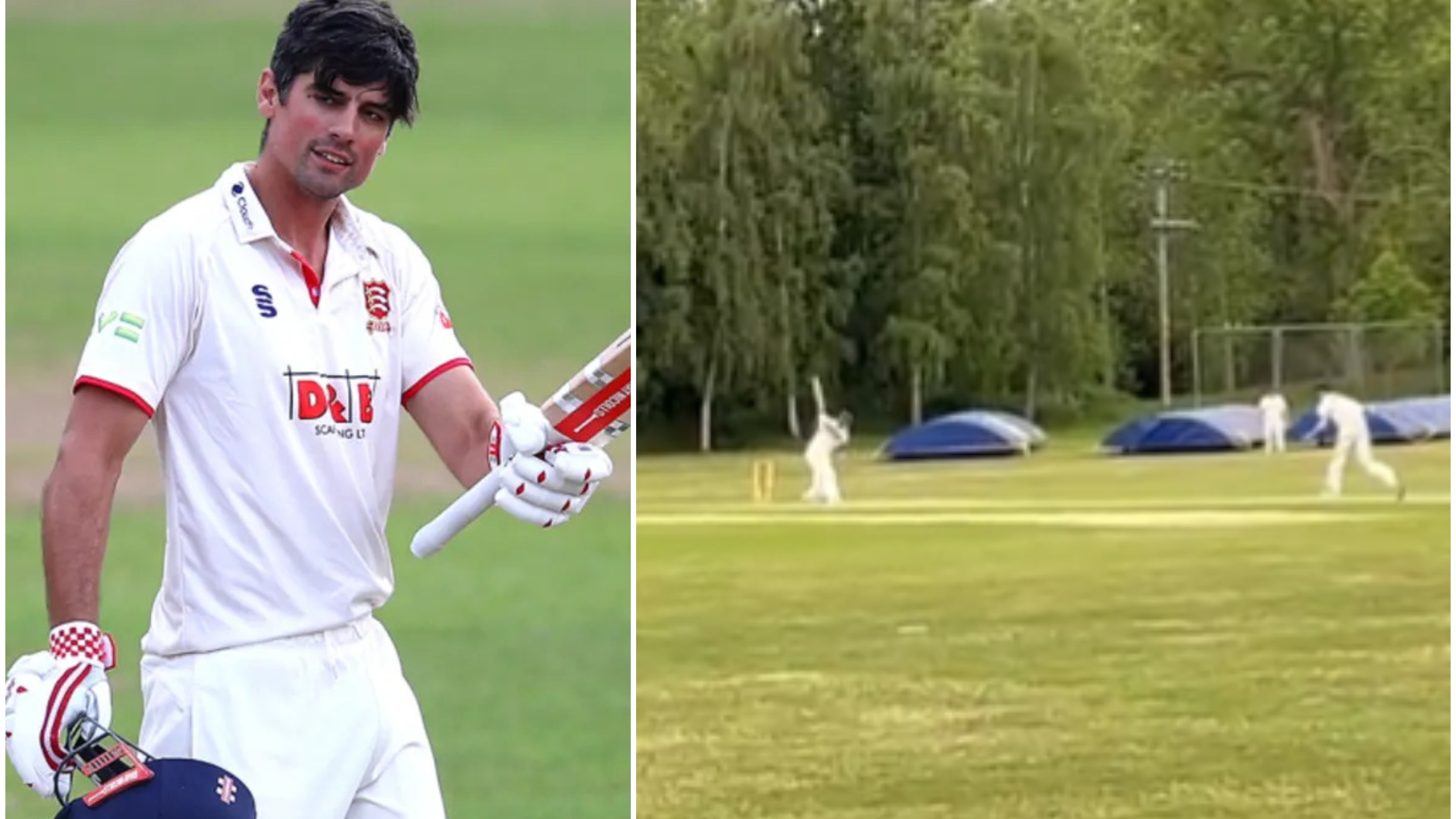 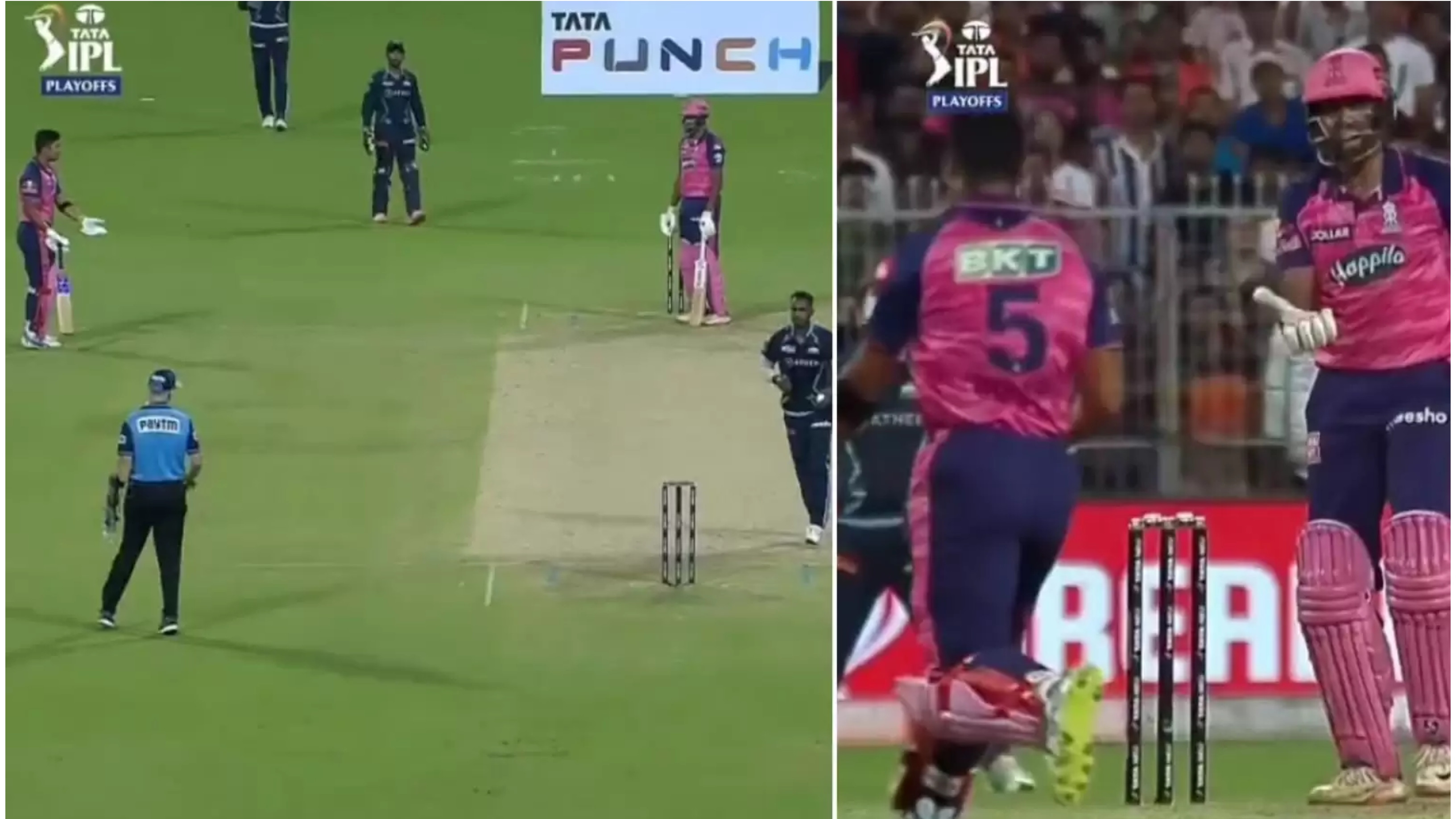 IPL 2022: WATCH â€“ Riyan Parag argues with R Ashwin after getting run-out in Qualifier 1 against GT 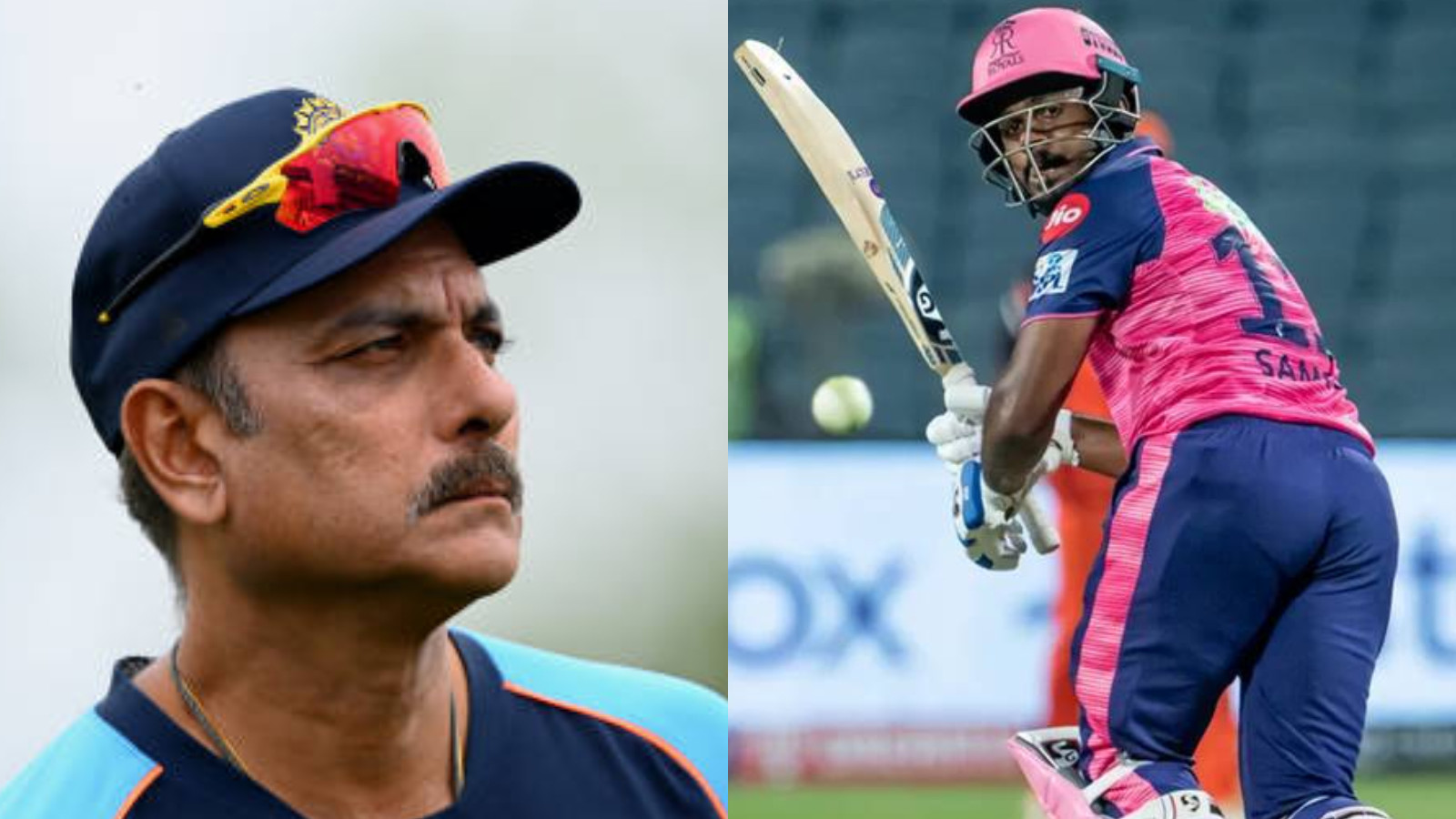