Stokes was recently appointed as the new England Test captain. 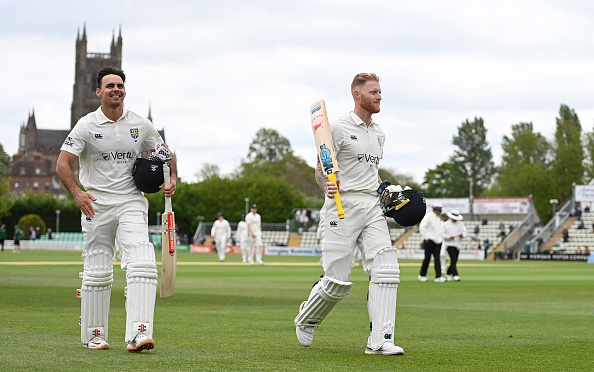 England's new Test captain Ben Stokes celebrated his recent appointment with a 64-ball ton for Durham against Worcestershire in his first County Championship match of the season.

Stokes, reached his half-century off 47 balls, but then took just 17 more to reach his 20th hundred in first-class cricket. He smashed 5 consecutive sixes and a four in an over of left-arm spinner Josh Baker, narrowly missing out on the rare achievement of six sixes in an over.

34 from six balls for @benstokes38 as he reaches a 64 ball century ????#LVCountyChamp pic.twitter.com/yqPod8Pchm

Just the FIFTEEN sixes for @benstokes38 this morning - including five in one over ????

He didn't stop there as he continued to take on the Worcestershire bowlers, while moving to 147* off 82 balls with 8 fours and 15 sixes. His partner, David Bedingham, who had the best seat in the house, also scored 119* to take Durham to 549/4 at Lunch on Day 2. Earlier, Sean Dickson scored 104, while Keegan Petersen (50) and captain Scott Borthwick (89) also contributed with half-centuries.

Stokes took charge of the England Test captaincy from Joe Root, with the team languishing at the bottom of the ICC World Test Championship standings and at their lowest rating since 1995 of 88 points on the ICC Test rankings, as they sit on sixth position. His first assignment will be the home Test series against New Zealand from June 2. 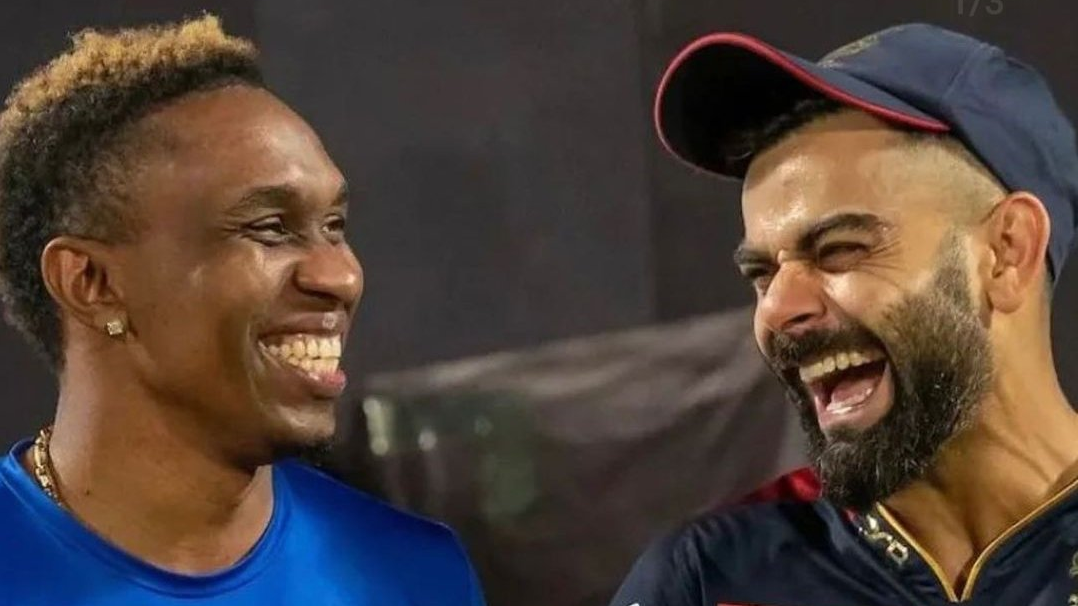 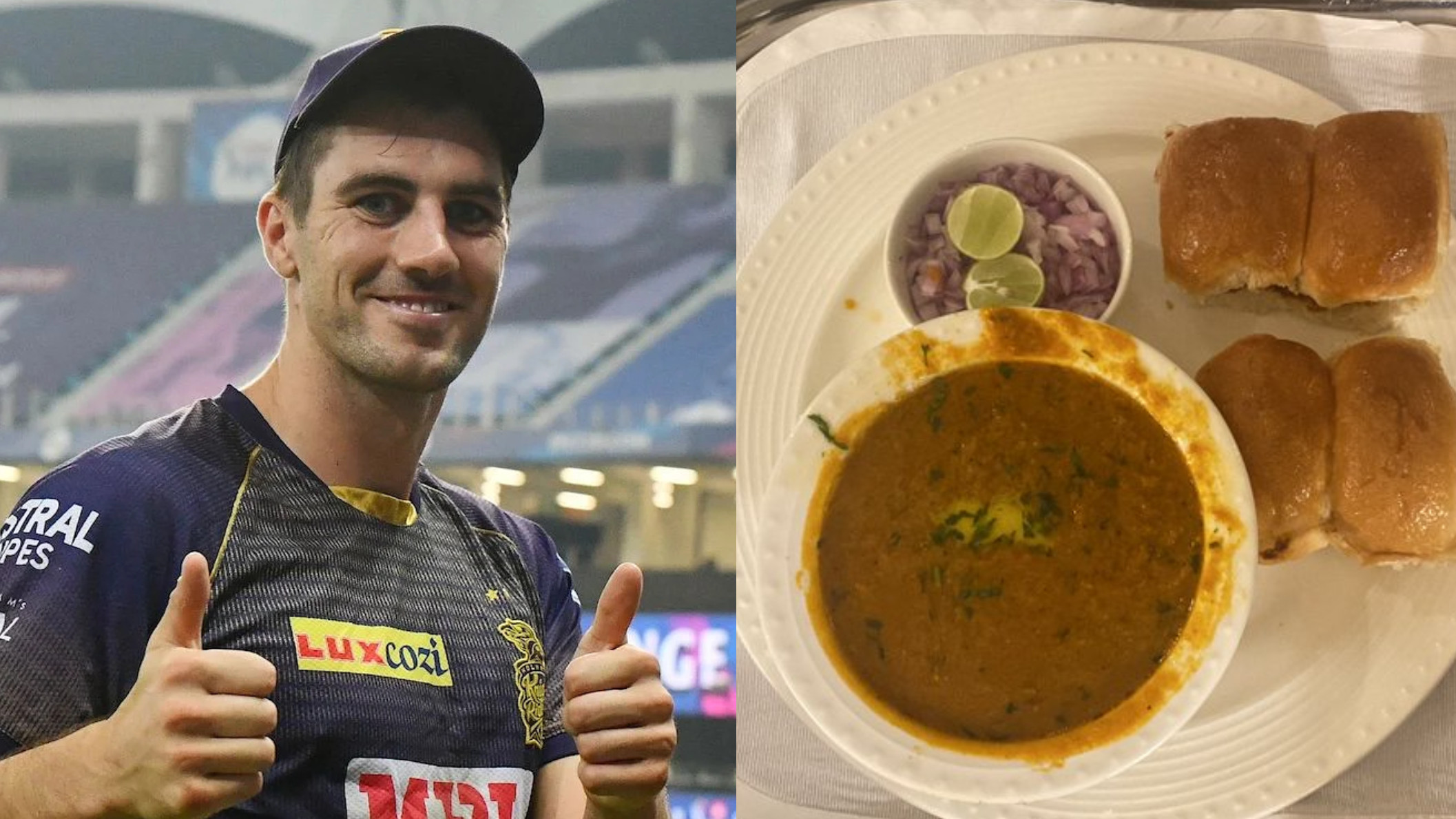 IPL 2022: “How had I never tried it before”- Pat Cummins wowed by Mumbai's Pav Bhaji's deliciousness 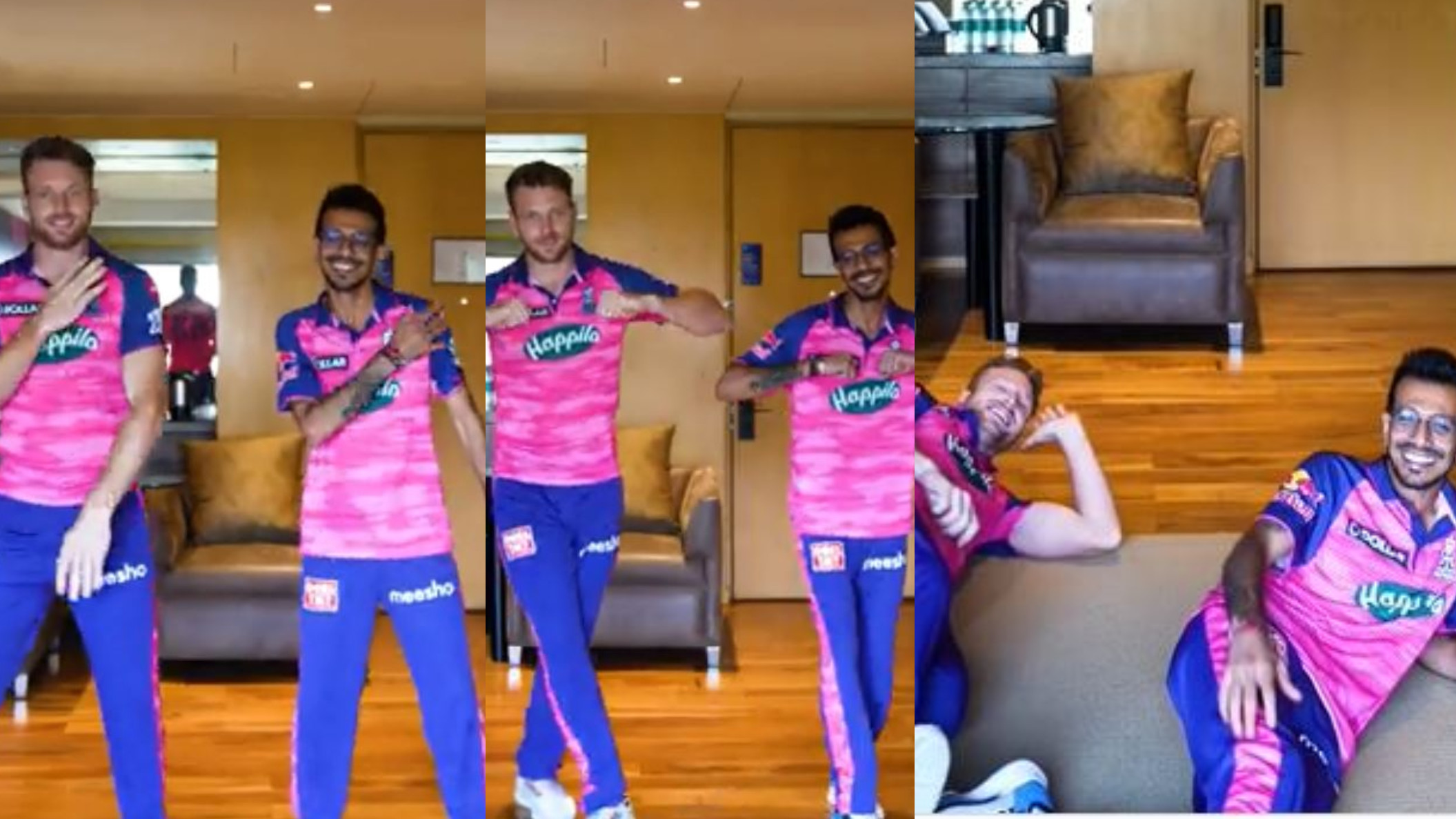