The four quarterfinals will be played from June 4-8, as per report. 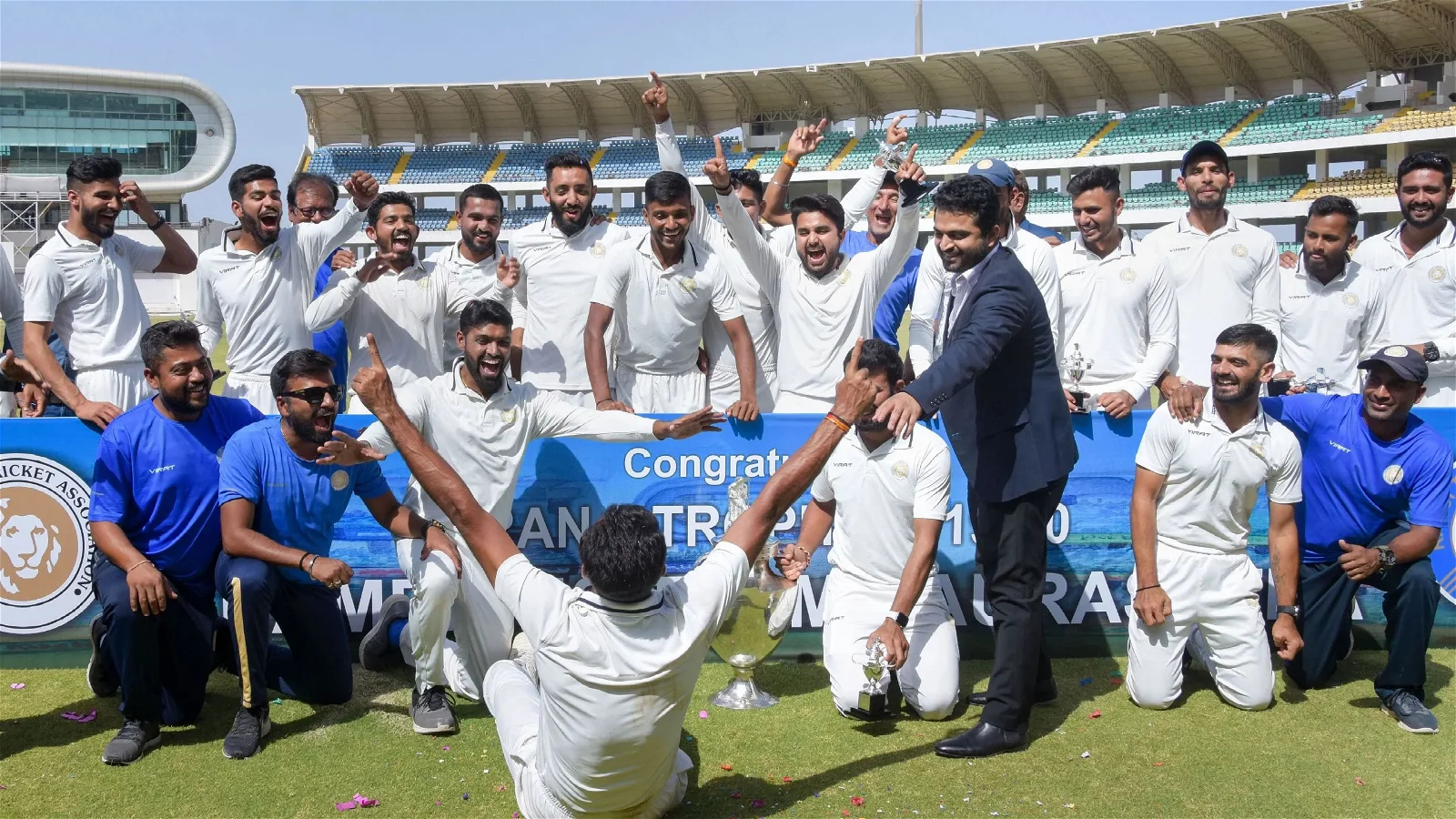 Bengaluru is most likely to host the Ranji Trophy 2022 knock-out matches, which will begin on June 4 with the quarterfinals and conclude on June 24.

The 2022 Ranji Trophy's league stage was held before the commencement of the IPL 2022, and the BCCI had said that the knockout stages will follow the lucrative T20 league.

It is understood that the players would not be subjected to mandatory quarantine, but a bio-bubble will be maintained. When the teams and players arrive at the location, they must produce a negative RT-PCR report.

From June 4 to 8, the four quarterfinals will be held. In the first quarterfinal, Bengal will face Jharkhand.

The two semifinals will take place from June 12 to 16, followed by the final of the famous home tournament from June 20. 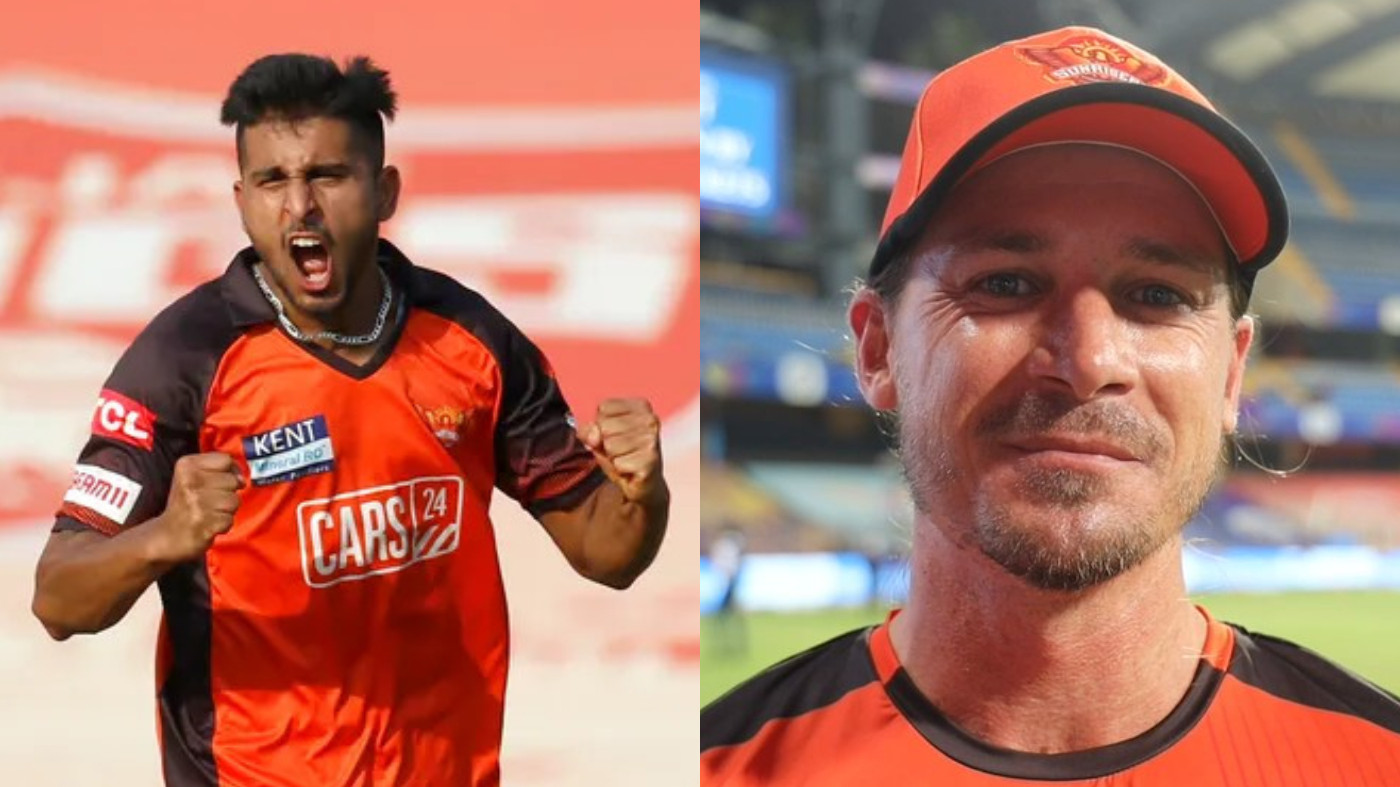 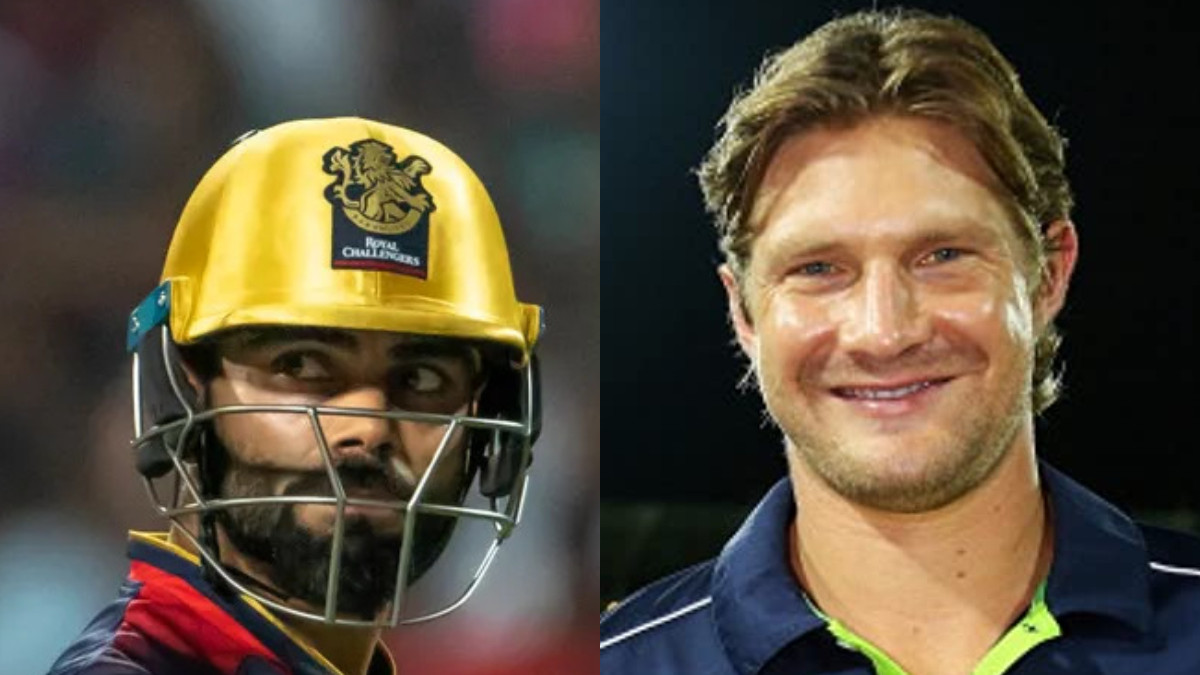 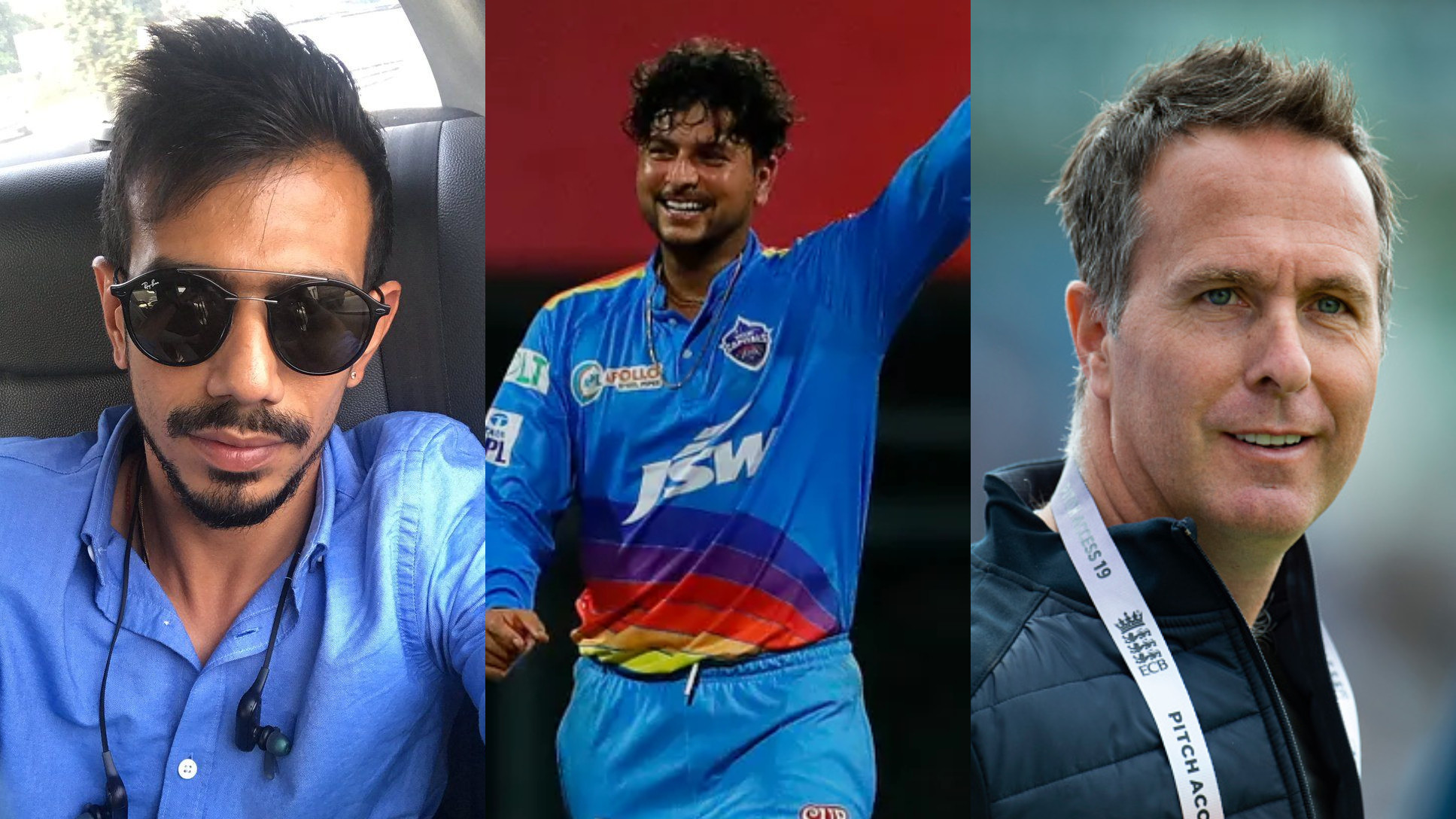