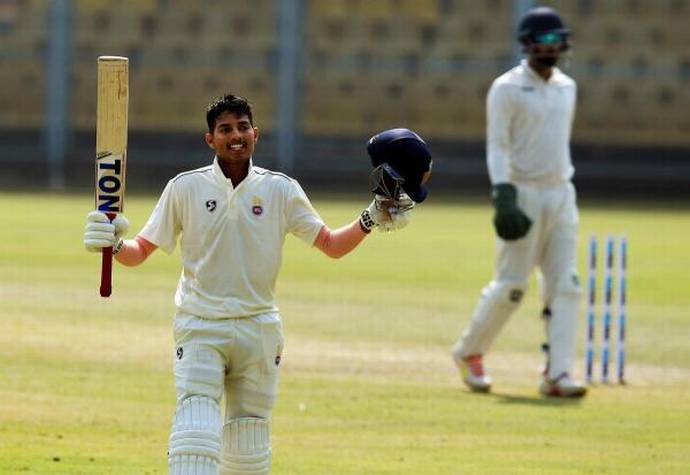 India’s U-19 World Cup-winning skipper, Yash Dhull, said that he felt really good to score a hundred in each innings on his Ranji Trophy 2022 debut for Delhi against Tamil Nadu recently, but insisted the celebration was over and he is now just focusing on the next game.

He became the only third Indian to hit a century in both innings on debut in the Ranji Trophy. The young batter achieved the feat against Tamil Nadu, as he made 113 and 113* in his debut match in first-class cricket.

Dhull told Sportstar, “It felt nice when I got my second hundred. That celebration is over. I am now focussing on my next match.”

On being asked whether the transition from U19 to first-class cricket is demanding, the 19-year-old batter said: “I am used to playing with the big boys in Delhi’s league cricket and tournaments.”

Meanwhile, the young batting sensation said that his sparkling footwork came to him naturally. Dhull also revealed that “the square-cut, the cover-drive and the pull” are his favorite strokes.

He is not a natural opener and even he batted at No. 4 against Australia in the U19 World Cup 2022 semifinals, the youngster opened for Delhi in the Ranji Trophy 2022. Dhull said the same: “In the Delhi team, the opening slot was available so I opened.”

The youngster signed off by saying that he learned a lot from VVS Laxman. He concluded, “Laxman sir would talk to us about his life experiences and we would pick a lot from him.” 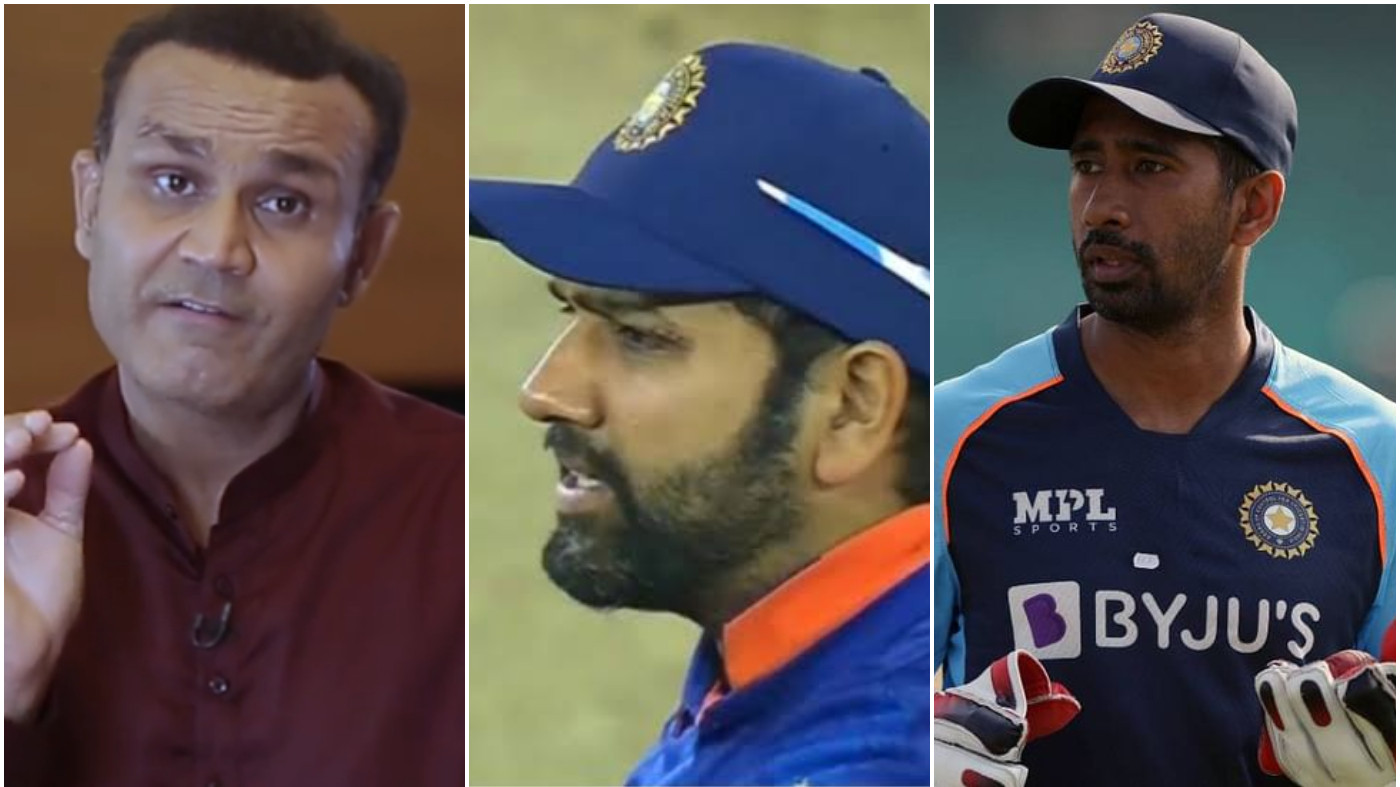 "What I would have done to the so-called journalist," Sehwag posts a meme featuring Rohit in support of Saha 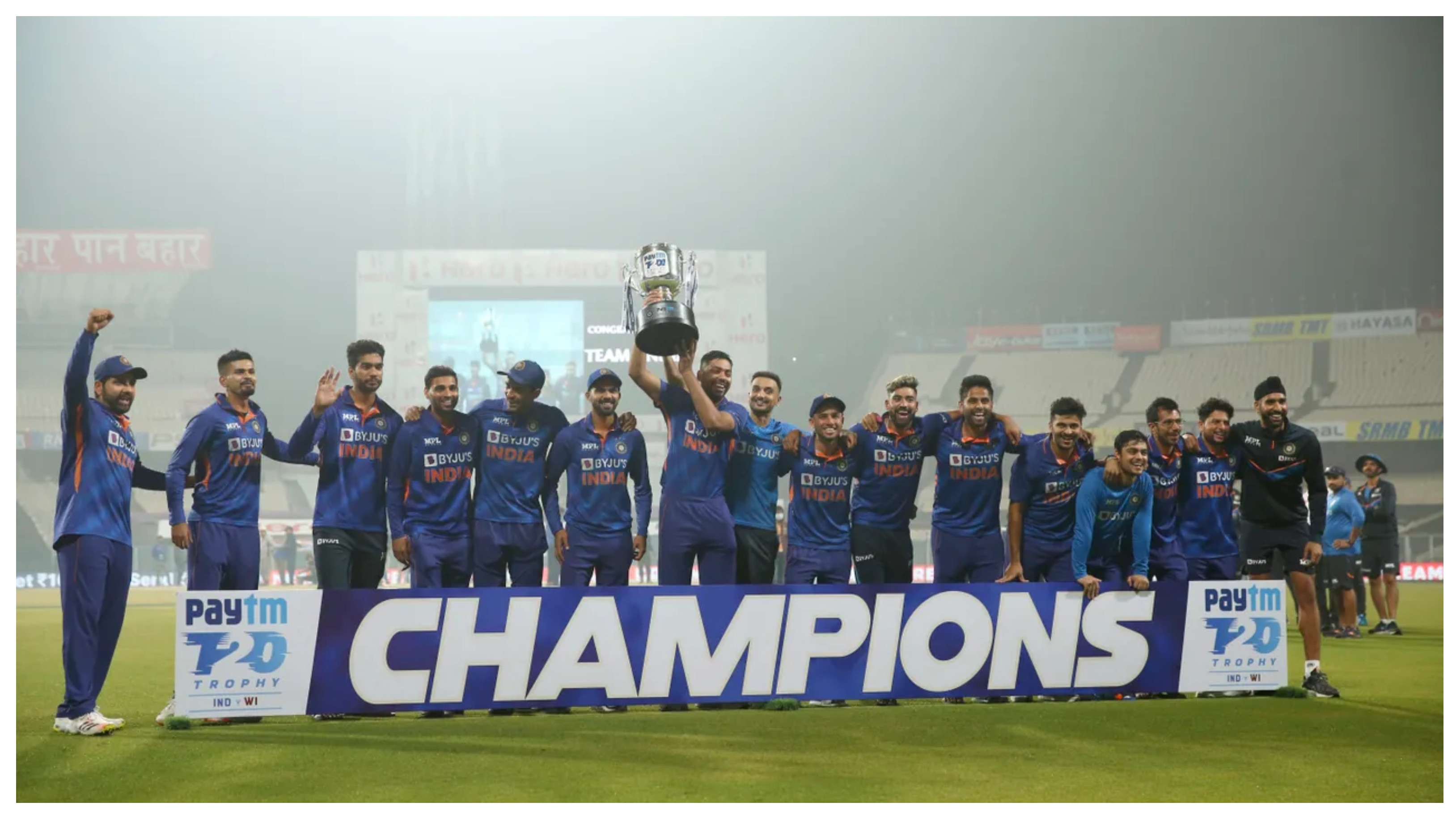 Team India achieve No. 1 ranking in T20Is after 3-0 whitewash of West Indies 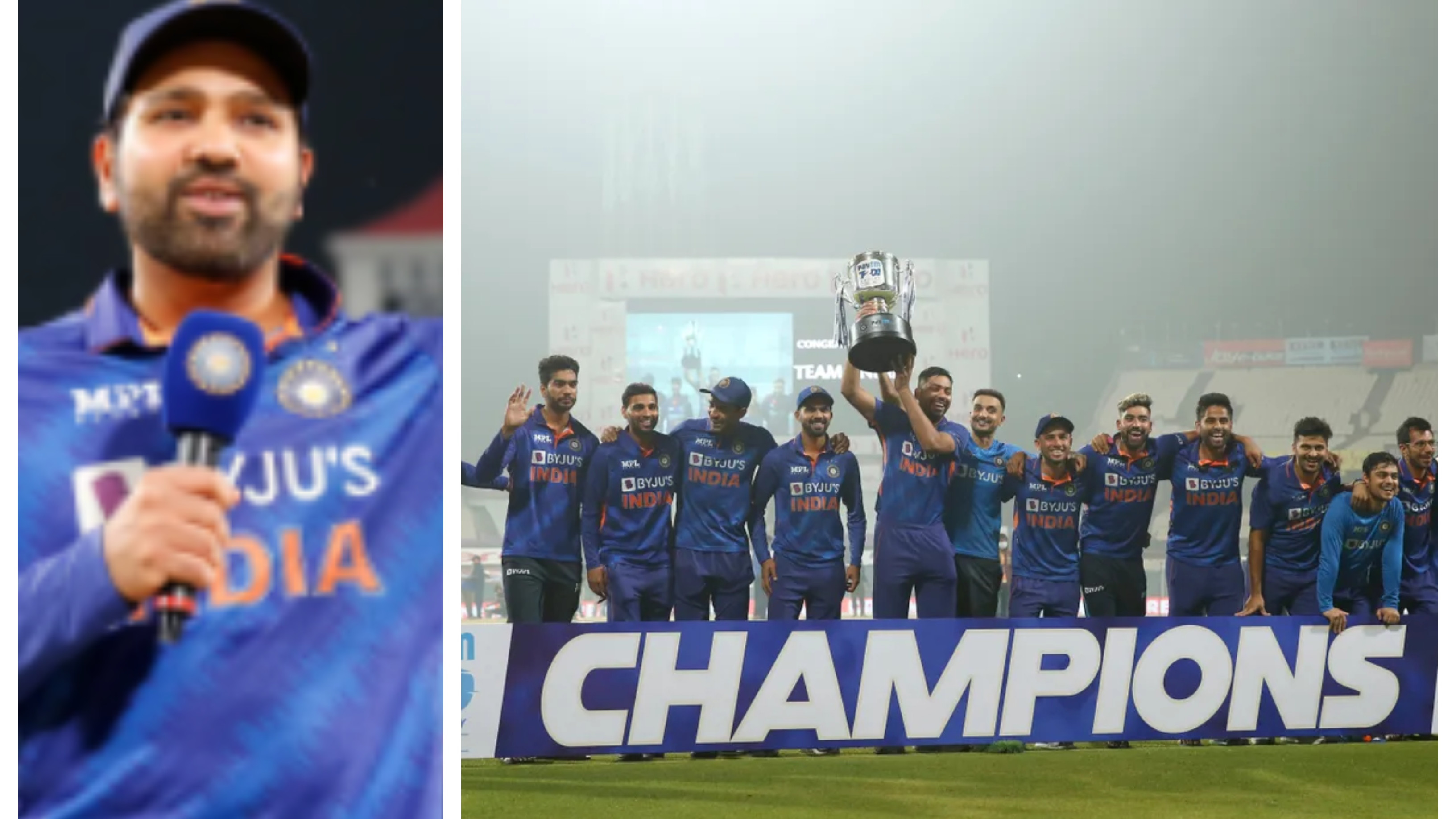