James Faulkner has been banned from participating in PSL's upcoming editions. 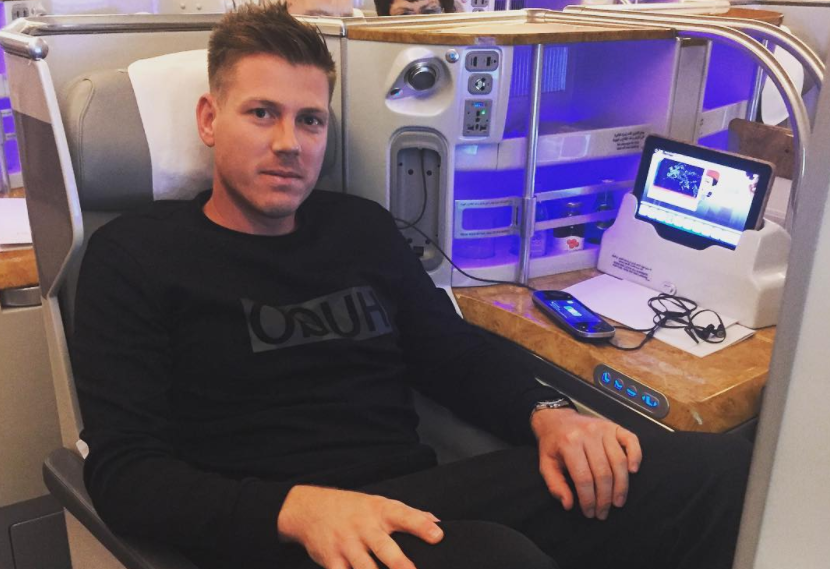 Australian fast bowler James Faulkner on Saturday (February 19) quit the Pakistan Super League (PSL 7) after alleging that Pakistan Cricket Board (PCB) failed to honour his Quetta Gladiators contract. His claim was refuted by PCB in their official statement later on the same day.

"I apologise to the Pakistan cricket fans. But unfortunately, I've had to withdraw from the last 2 matches and leave the (PSL) due to the (PCB) not honouring my contractual agreement/payments," he wrote on Twitter. "I've been here the whole duration and they have continued to lie to me."

1/2
I apologise to the Pakistan cricket fans.
But unfortunately I’ve had to withdraw from the last 2 matches and leave the @thePSLt20 due to the @TheRealPCB not honouring my contractual agreement/payments.
I’ve been here the whole duration and they have continued to lie to me.

Former Pakistan cricketer Shoaib Akhtar has reacted to Faulkner's claims and he criticized him for his allegations on PCB and PSL over the payment issue. He slammed Faulkner for damaging the image of Pakistan with his claim.

Speaking on his YouTube channel, Akhtar said, “We are trying to build a franchise model in Pakistan. PSL is getting bigger and better by the day and we are contributing as much as we can. But such incidents, like Faulkner, who is a part of our community, he has no right to defame Pakistan. The way he overreacted and insulted PSL. You can have complaints and one should have clarity over financial matters, but you should approach it calmly."

“Faulkner however defamed PCB, misbehaved with the immigration camera. Pakistan's image matter to me a lot. Faulkner was accepted by Quetta Gladiators despite him being removed from the Hobbart side. Tarnishing the image of Pakistan is not acceptable at all. You should have discussed with the organisers. But to throw your stuff and break the chandelier that is not good for his image. Heart goes out for him as a cricketer. I strictly condemn his action," he added.

Faulkner's foolish behavior should get its due treatment. At the same time @TheRealPCB & @CricketAus should ensure that good relationship continues between the two boards. Nobody is bigger than the game.

The PCB have banned Faulkner from participating in the upcoming editions of PSL and the official statement said that they paid 70 percent of the contract to his British bank account in December and the receipt of this payment was acknowledged by the Australian cricketer.

The remaining 30 percent is transferred to players' accounts within 40 days after the tournament's conclusion. 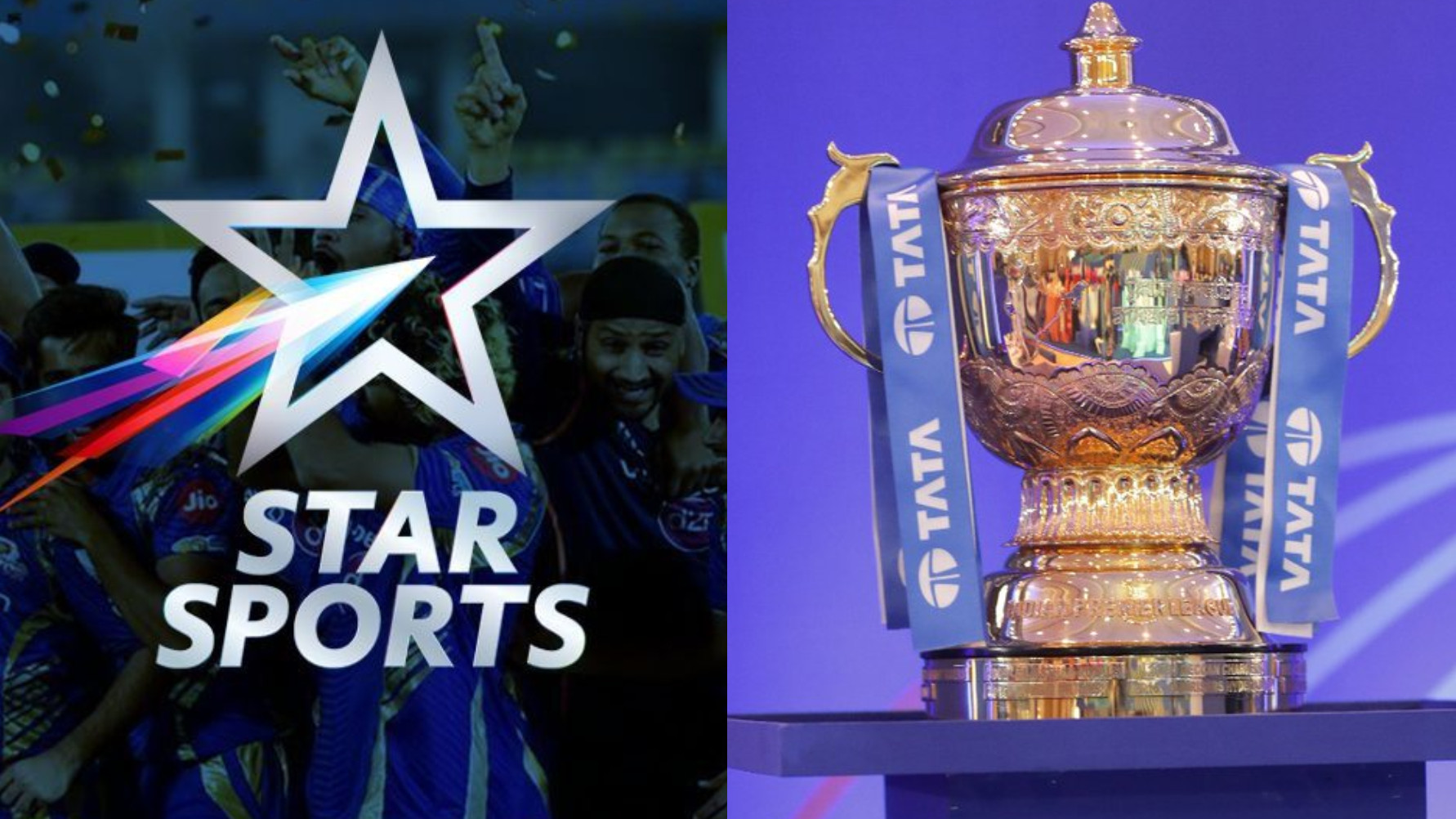 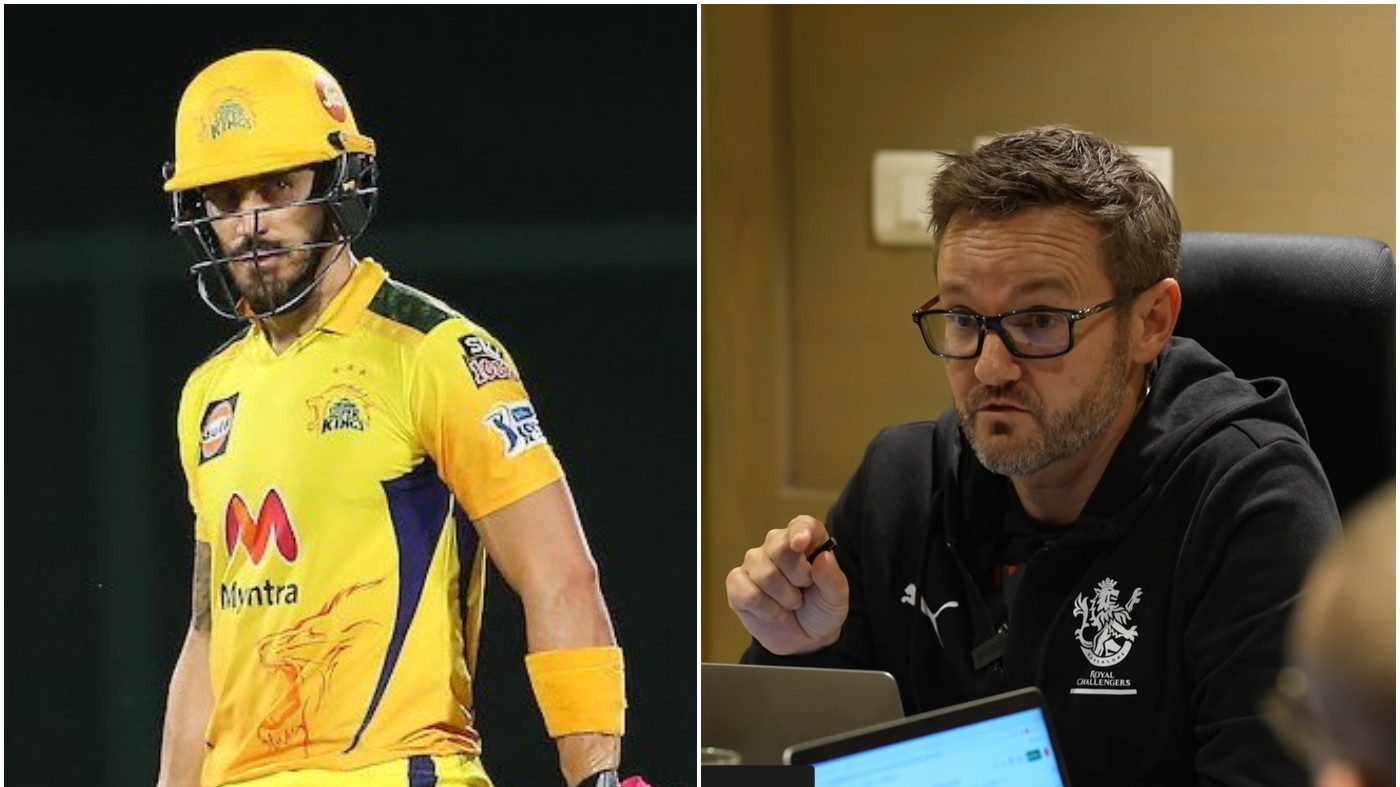 IPL 2022: WATCH - "CSK will try to get Faf back," RCB reveal their pre-auction preparation to get Faf du Plessis 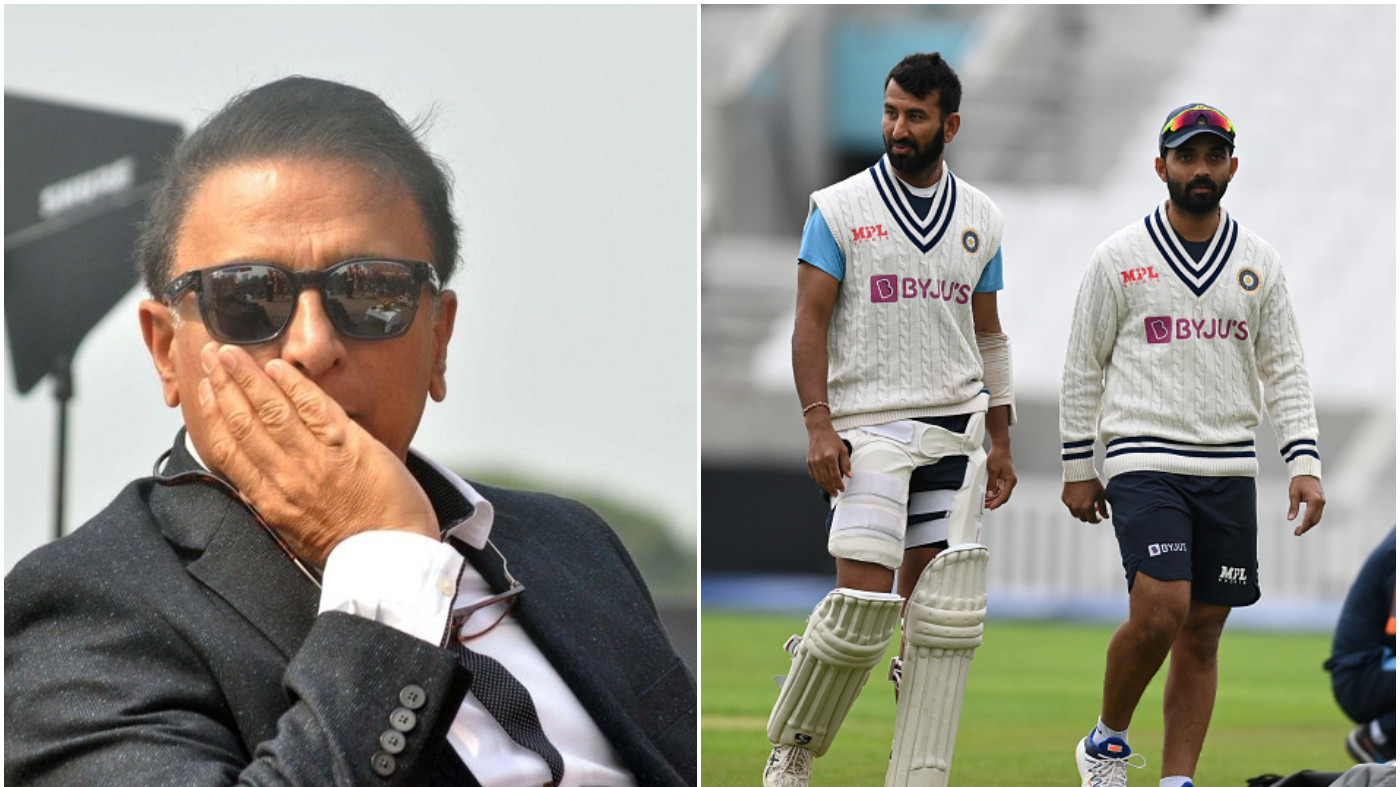 "It was expected," Gavaskar reacts to Rahane and Pujara getting dropped, says "there werenâ€™t enough runs from them"