James Faulkner withdrew from Pakistan Super League over a payment dispute, alleging that the PCB didn't honour his contract. 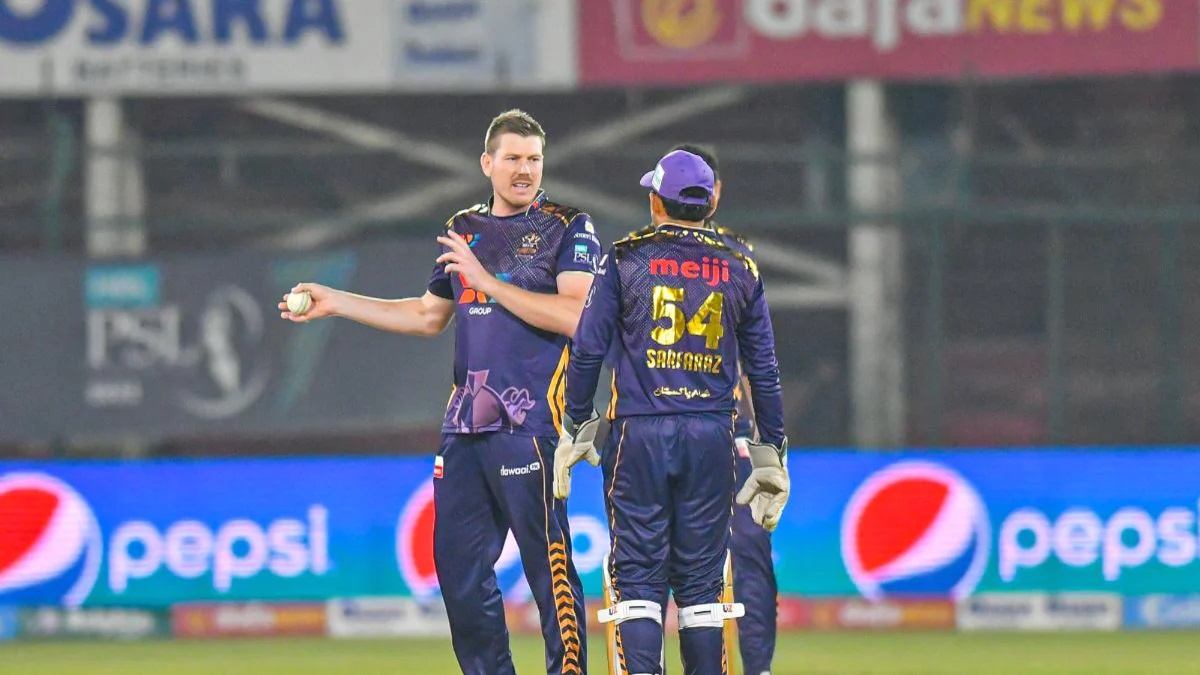 Australian all-rounder James Faulkner left the Pakistan Super League (PSL 7) in the middle of the season over a payment dispute. He alleged that Pakistan Cricket Board (PCB) hasn't honored his contract and has instead lied to him.

In PCB's response, they slammed Faulkner and banned him from participating in PSL. They also accused him of misbehaving with immigration authorities and letting his side down.

"In the seven years of the HBL Pakistan Super League, no player has ever complained about the non-fulfillment of the PCB’s contractual obligations," the board said in a statement.

ALSO READ:  ‘Never ever our payments have been delayed’, Afridi slams Faulkner for his 'baseless' accusations against PCB

Former Pakistan captain Salman Butt has reacted to the incident and said that Faulkner should've been "taken into custody" for his behavior and allegations on PCB.

“He made a baseless allegation. When he realised it was not going to work, he threw his helmet while he was drunk. He destroyed property, he misbehaved with people. The helmet is still on the chandelier. He should've been taken into custody. There were people standing below the chandelier, what if a part of it had fallen on anyone? What if the helmet had hit someone?”, Butt said on his official YouTube channel.

"This should've been a police case and he should've been in custody. These people come to the subcontinent and they think it's their privilege to do anything they want. They have this superiority complex but in reality, their behavior is the lowest of all.

Faulkner, in his tweet, wrote that he wanted to help Pakistan revive cricket in their country. "It hurts to leave as I wanted to help to get international cricket back in Pakistan as there is so much young talent and the fans are amazing," he had posted.

Butt further lambasted the Aussie cricketer and said they don't need him to revive cricket in Pakistan. "He misbehaved. His allegations are stupid. It's the height of stupidity. PSL is the only league in the world that pays 70 percent of the money even before you play a single game. There are so many players here, in the platinum category and diamond category (which are above gold category); all of them have been paid and he plays in the gold category, and he's not been paid yet?", said Butt. 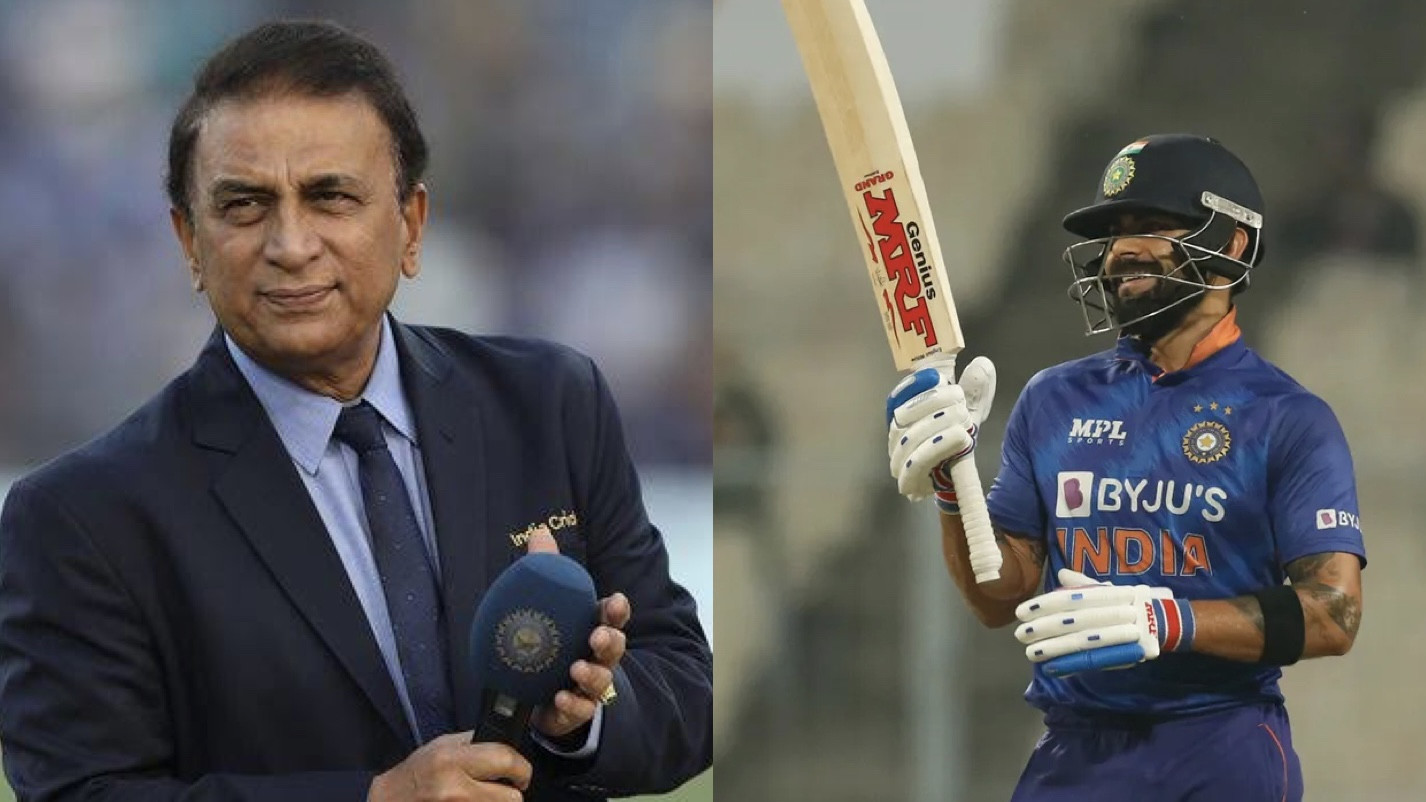 IND v WI 2022: He had regained his fluency, should've continued- Gavaskar on Kohli being rested 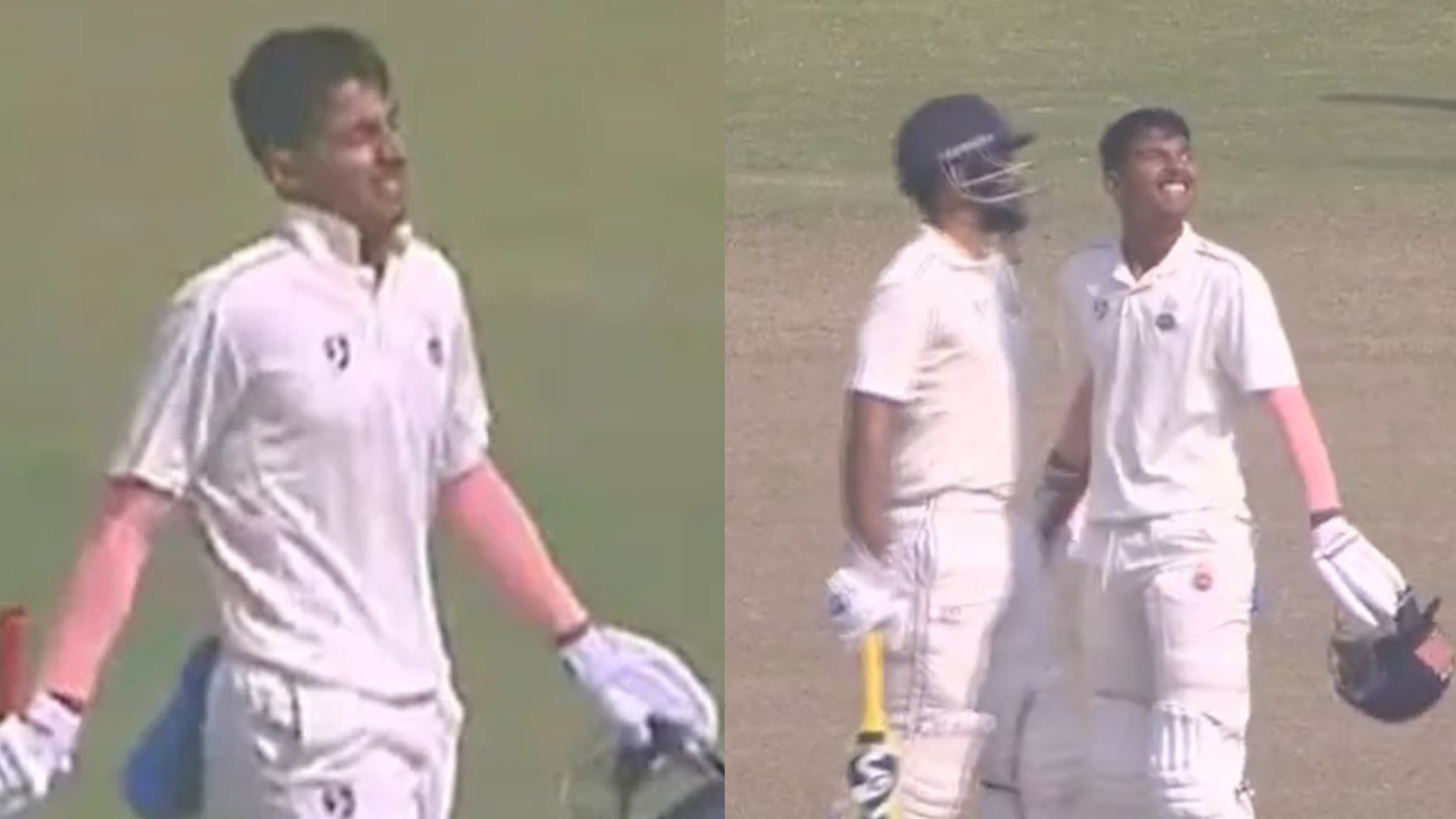 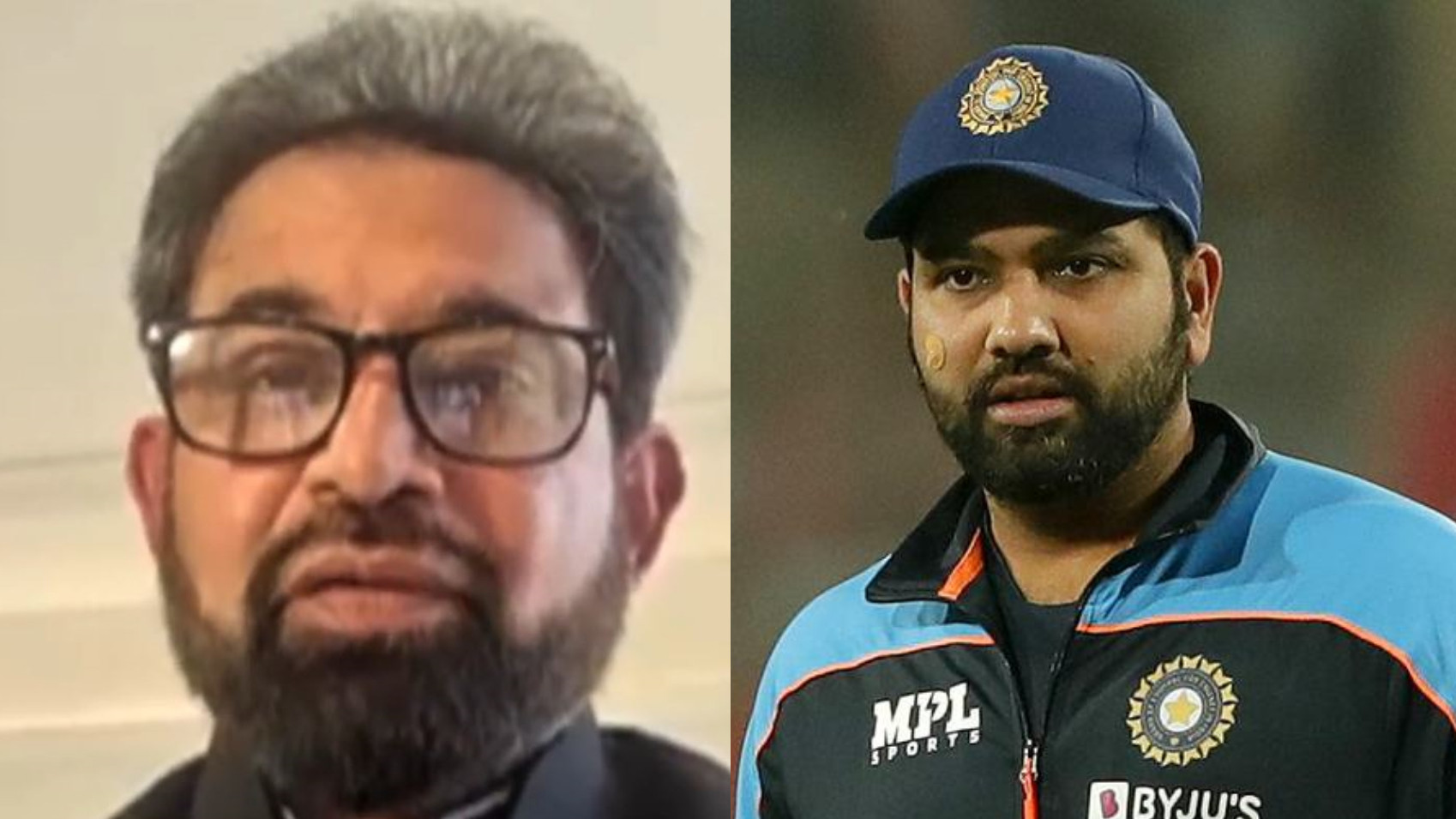