Whatmore has previously coached Kerala in the Indian domestic circuit. 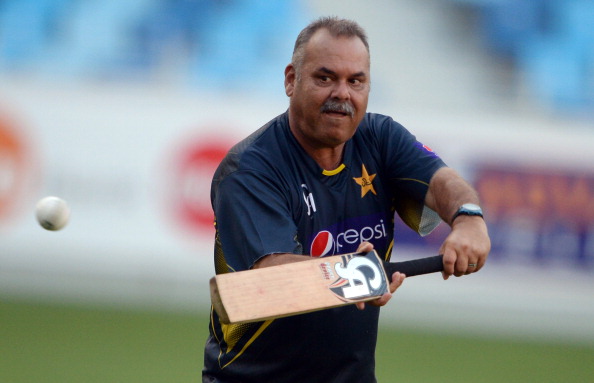 “He (Whatmore) joined the day before yesterday as the head coach and he will guide other coaches also, other age groups,” Lele said.

As far as Whatmore'ss experience of coaching international sides is concerned, his latest assignment was with Nepal and when it comes to domestic cricket, Whatmore was previously the coach of Kerala in the Indian domestic circuit.

IPL 2021: WATCH – Dhoni and Kohli’s heartwarming conversation as toss gets delayed in Sharjah due to sandstorm

The Baroda cricket team has not been at their best in domestic cricket lately as their last winning season came way back in 2000-01. The Krunal Pandya-led side won all the five games in the league stage, but failed in the knock-out stage of this year’s Syed Mushtaq Ali trophy.

When it comes to Vijay Hazare Trophy 2021, Baroda could not even clear the league stage and a major controversy erupted when skipper Krunal Pandya and Deepak Hooda clashed which led to Hooda leaving the Baroda team.

Thus, it will be interesting to see how Whatmore fares as a coach considering the Australian is set to earn a whopping amount of INR 1 crore per season, which makes him the most expensive coach in India’s First-Class cricket history.

The BCCI has already announced the domestic schedule for the 2021-22 season and this time the Ranji Trophy will also be played after it had to be canceled due to the COVID-19 pandemic last season. 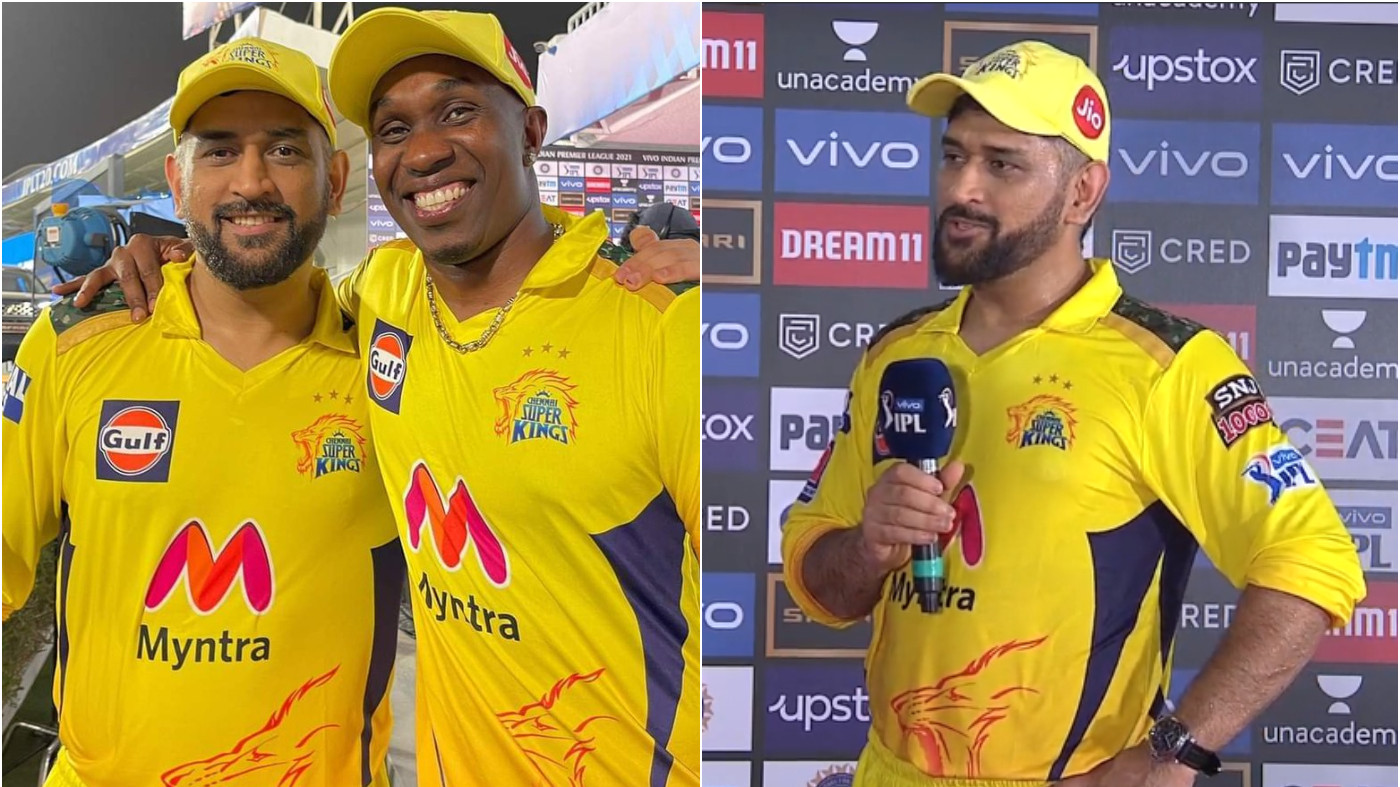 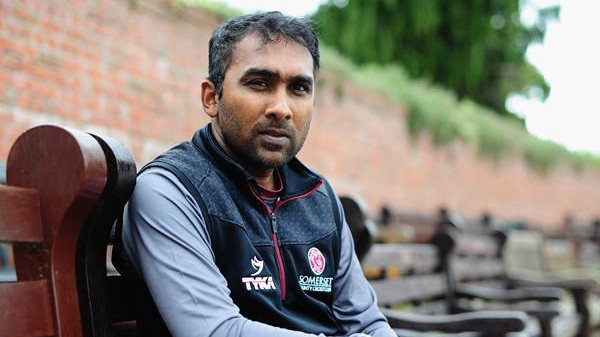 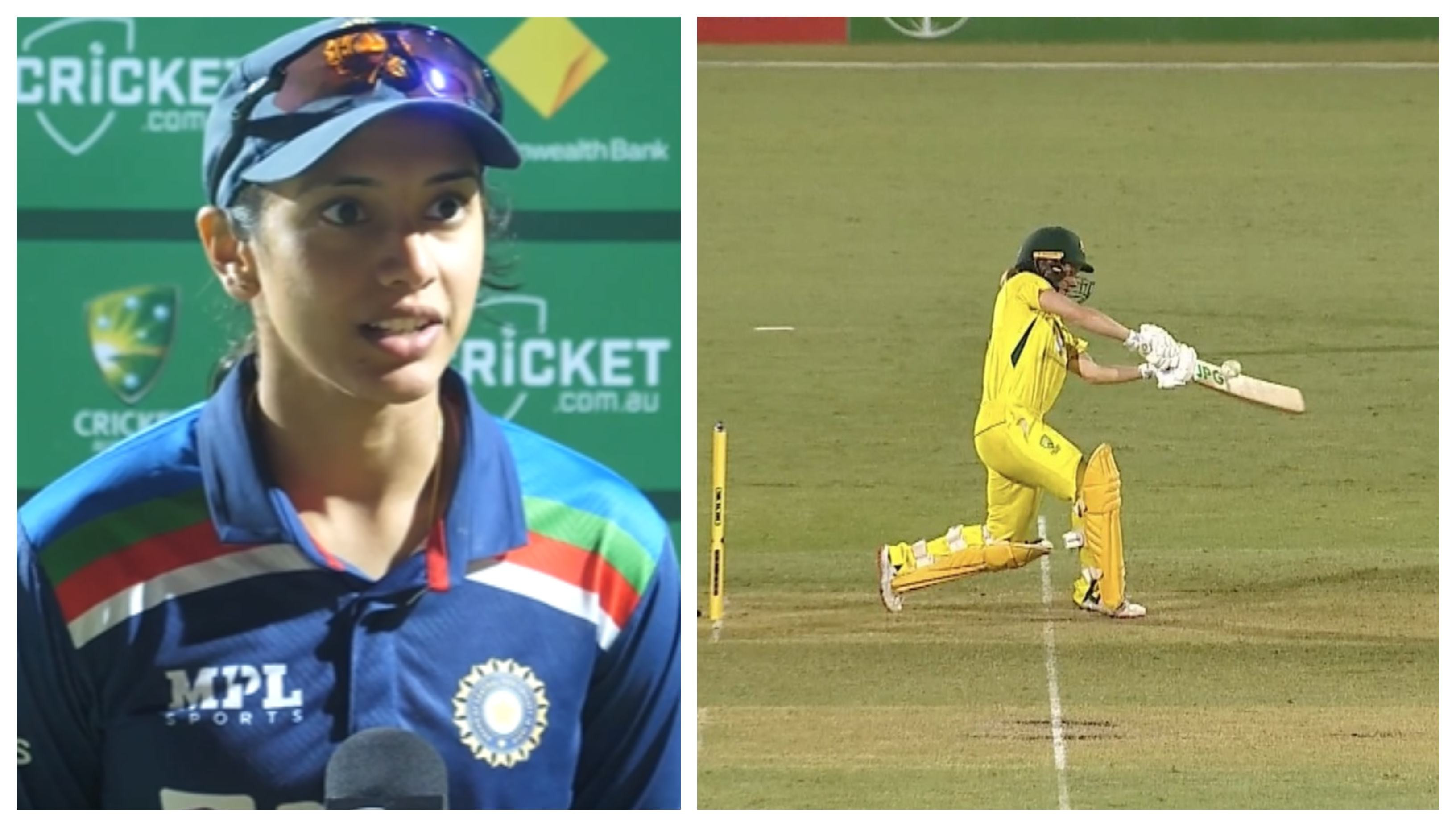