Cox Jordan was the Player of the Match in the Vitality T20 Blast final between Kent and Somerset. 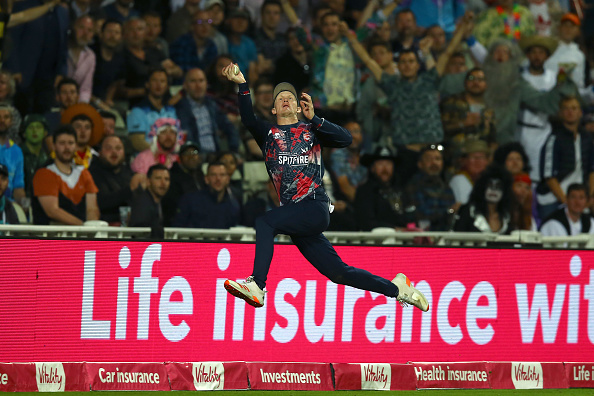 Kent cricketer Jordan Cox pulled off an amazing effort to help his teammate Matt Milnes complete a catch in the Vitality T20 Blast final against Somerset at the Edgbaston on Saturday (September 18). He left the commentators stunned with his athleticism near the boundary ropes.

It was the 14th over of Somerset's run-chase when captain Lewis Gregory attempted a big hit off Darren Stevens but ended up getting caught at the deep midwicket. The scorecard may read 'caught by Milnes' but it was all Cox's skills that made an unbelievable catch possible.

Cox came in running towards the ball and put on a full stretched jump to lob the ball back into the ground which was traveling over the ropes. Even he was astonished by his effort and had a face of disbelief.

"JORDAN COX, YOU CANNOT DO THAT #Blast21 #FinalsDay," wrote Vitality Blast while sharing the video.

Earlier in the match, Cox, the Man of the Match, smashed an unbeaten half-century as Kent won by 25 runs to secure their first Vitality Blast title since 2007. His 28-ball knock featured three fours and three sixes, which helped Kent Spitfires to put on a total of 167-7. 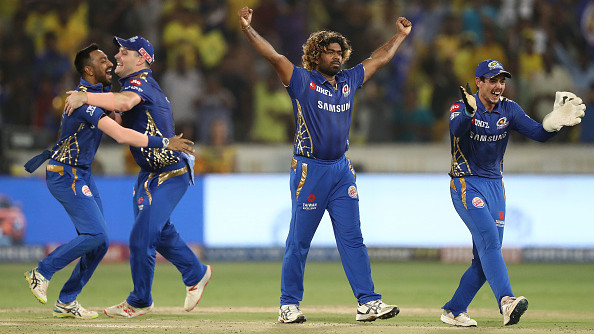 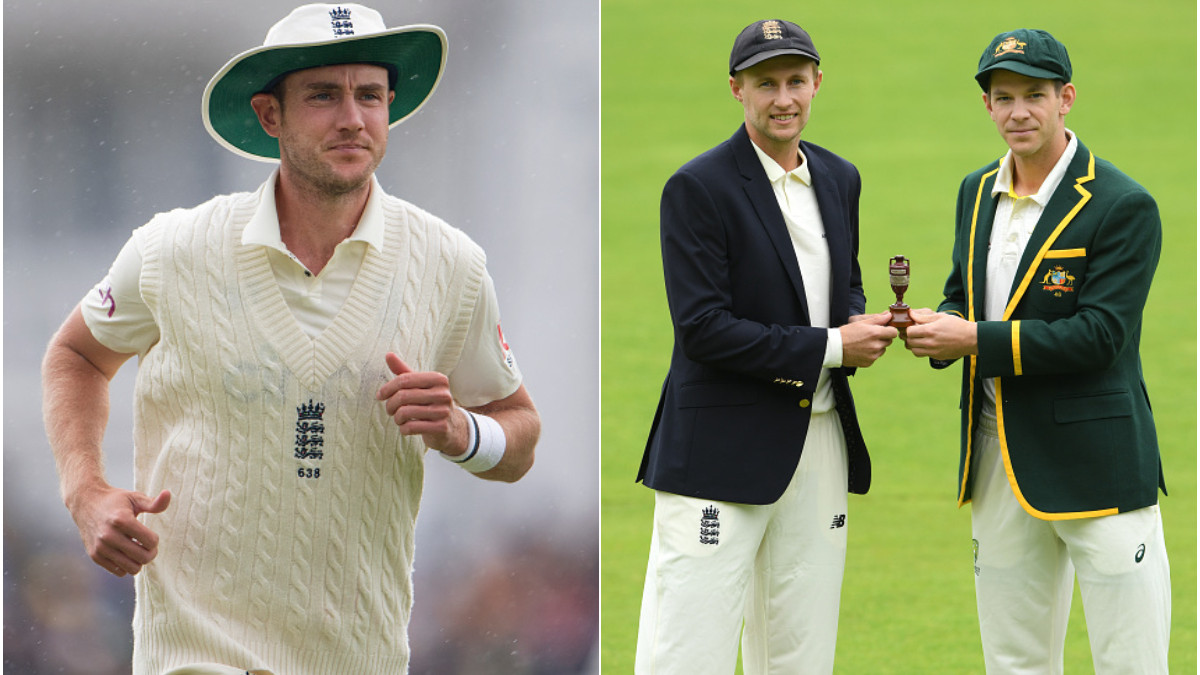 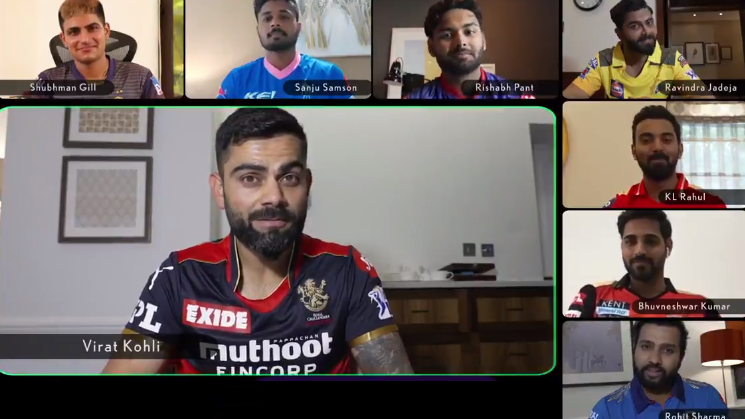