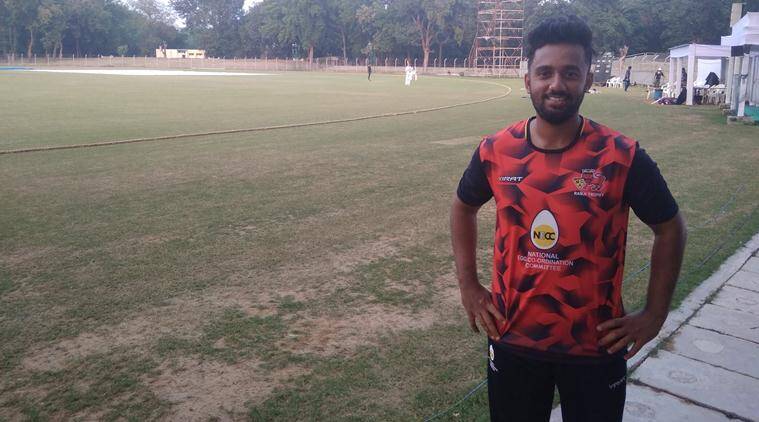 The Mumbai Cricket Association (MCA) on Monday (August 16) announced the 14-member squad for the upcoming Oman tour from August 22- September 2. Mumbai will play three T20s and as many one-dayers as part of its pre-season program against Oman.

However, Mumbai will have the services of all-rounder Shivam Dube and opener Yashasvi Jaiswal as the two have been released by their IPL franchise Rajasthan Royals (RR) for Oman tour after a request from MCA.

Shivam and Yashasvi will join the RR in UAE in the first week of September for IPL 2021 as Mumbai will leave Muscat on September 3.

The Mumbai team will quarantine for just a day after arriving in Muscat on Thursday (August 19) with the tour begin with the first T20 on August 22 followed by the second and final T20 on August 24 and 26, while the 50-over games will be played on August 29, 31 and September 2.

A source told TOI: “The Oman government has given special permission to the Mumbai team in this regard.”

Read Also: IPL 2021: Shubman Gill is fit and ready to play for KKR in second leg of IPL 14- Report

Ankola told Times of India on Monday: “The Mumbai Cricket Association (MCA) urged RR to release these players from their camp for this tour, and the franchise agreed in the interest of cricket. They will join RR in UAE after this tour.”

The MCA chief selector said the upcoming Oman tour will be good preparation for Mumbai ahead of the Syed Mushtaq Ali Trophy, which is likely to start from the third week of October.

Ankola further said on the importance of the tour, “It’s good that Oman invited us for this tour. Due to rain, no cricket has been possible in Mumbai. This tour will give our boys good match practice. It will help us prepare for the limited-overs leg of the domestic season.”

It will be Amol Muzumdar’s first assignment as Mumbai coach and Ankola lauded the latter for his work amid the pandemic. He also praised Mulani, saying he will be soon seen in action in the IPL.

He signed off by saying, “Amol has done a fantastic job to conduct the camp keeping COVID-19 protocols in mind. The fitness level of the boys has really improved due to the camp. Mulani has captained the Mumbai under-19 side. He is a talented player. He will soon play in the IPL too.”

Here’s the Mumbai squad for the Oman tour: 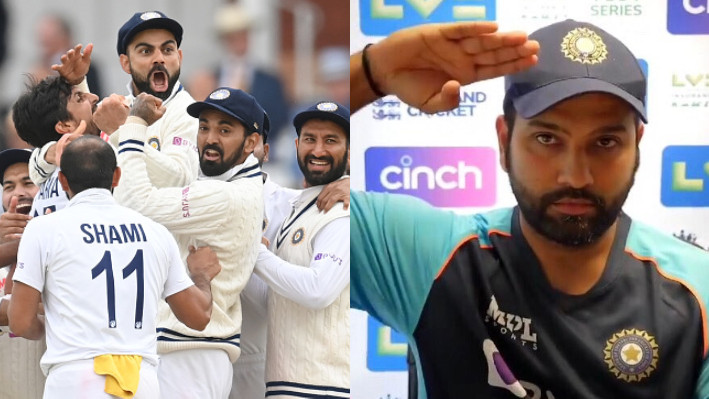 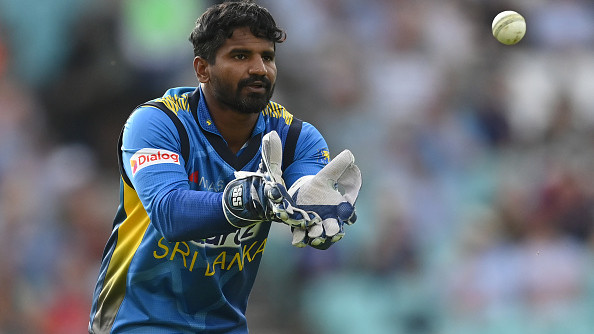 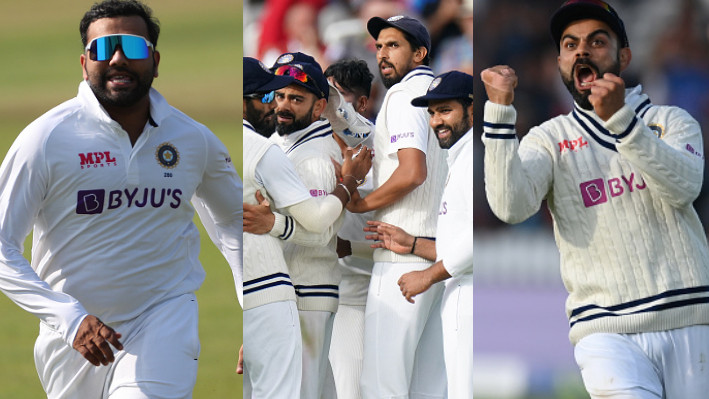