Unmukt Chand recently announced retirement from cricket in India to play in USA. 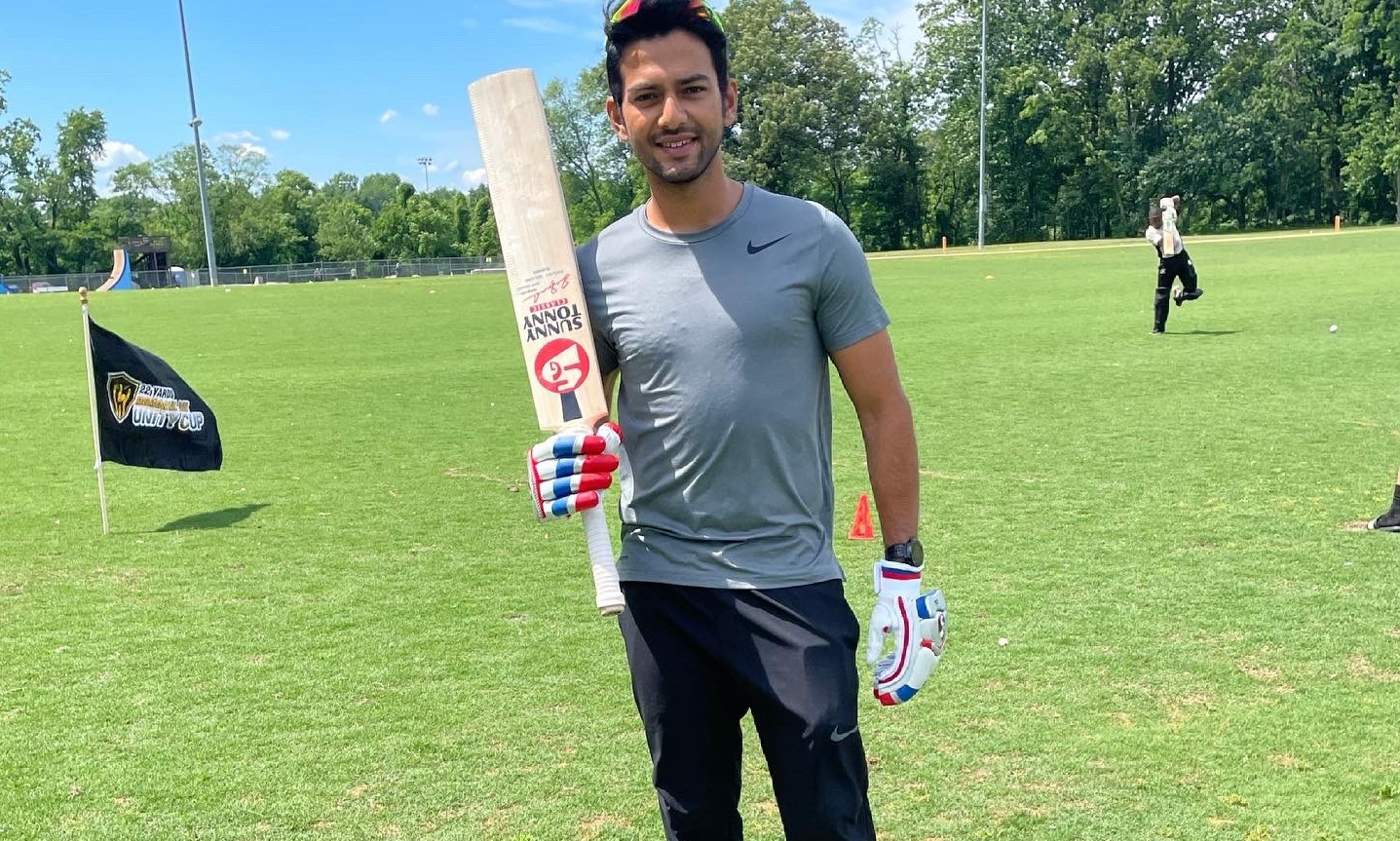 Former India U-19 World Cup-winning captain Unmukt Chand hasn't got off to a good start in Minor League Cricket (MLC). Chand had recently announced his retirement from cricket in India to play in the United States of America (USA).

Playing for Silicon Valley Strikers, Chand was bowled for a three-ball duck on his debut match against San Diego Surf Riders. Zubair Murad managed to beat his defence as he got out in the second over of the T20 match.

I don't think Unmukt Chand will be sharing this on his Instagram Stories anytime soon. Third-ball duck on @MiLCricket debut for the ex-India 2012 U19 World Cup winning captain. He was opening the batting for Silicon Valley Strikers in Morgan Hill, California today. pic.twitter.com/El0G1fLmP1

Strikers eventually scored 156/4 after former Sri Lanka cricketer Shehan Jayasuriya smashed 74. They won the match by 15 runs as the Riders could only score 141/4 in reply.

Chand had posted a tweet on retirement before starting a new innings of his life. "T1- On to the next innings of my life #JaiHind????????," he wrote the caption.

“I’m delighted to take the next step in my cricket career by being part of the long-term growth of American cricket and the launch of Major League Cricket,” Chand said in a statement.

“I’m excited to have the opportunity to play for the Strikers in Minor League Cricket starting this weekend and help grow the sport locally in the Bay Area, where I have already seen the impressive passion for the game of cricket," he added. 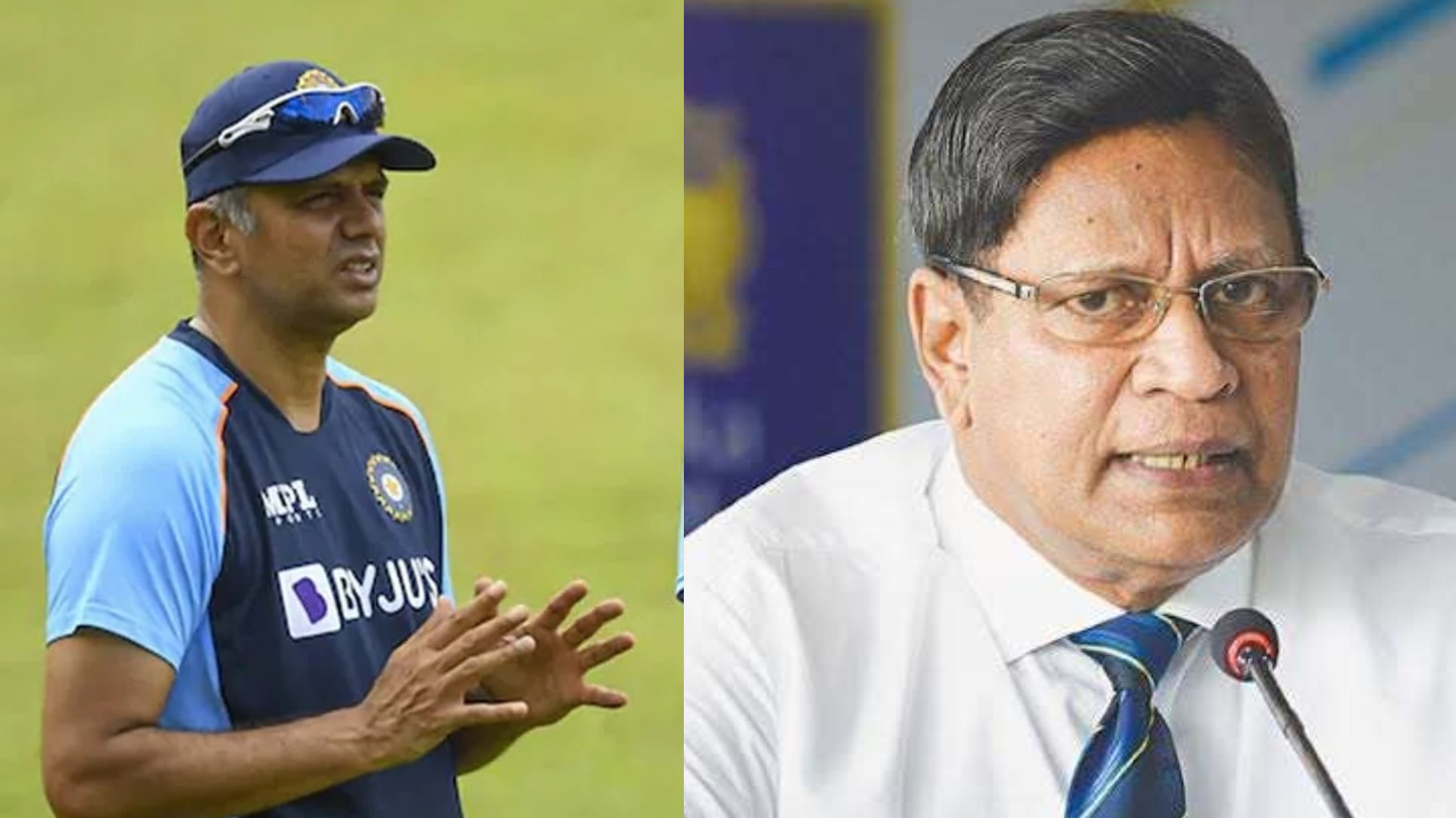 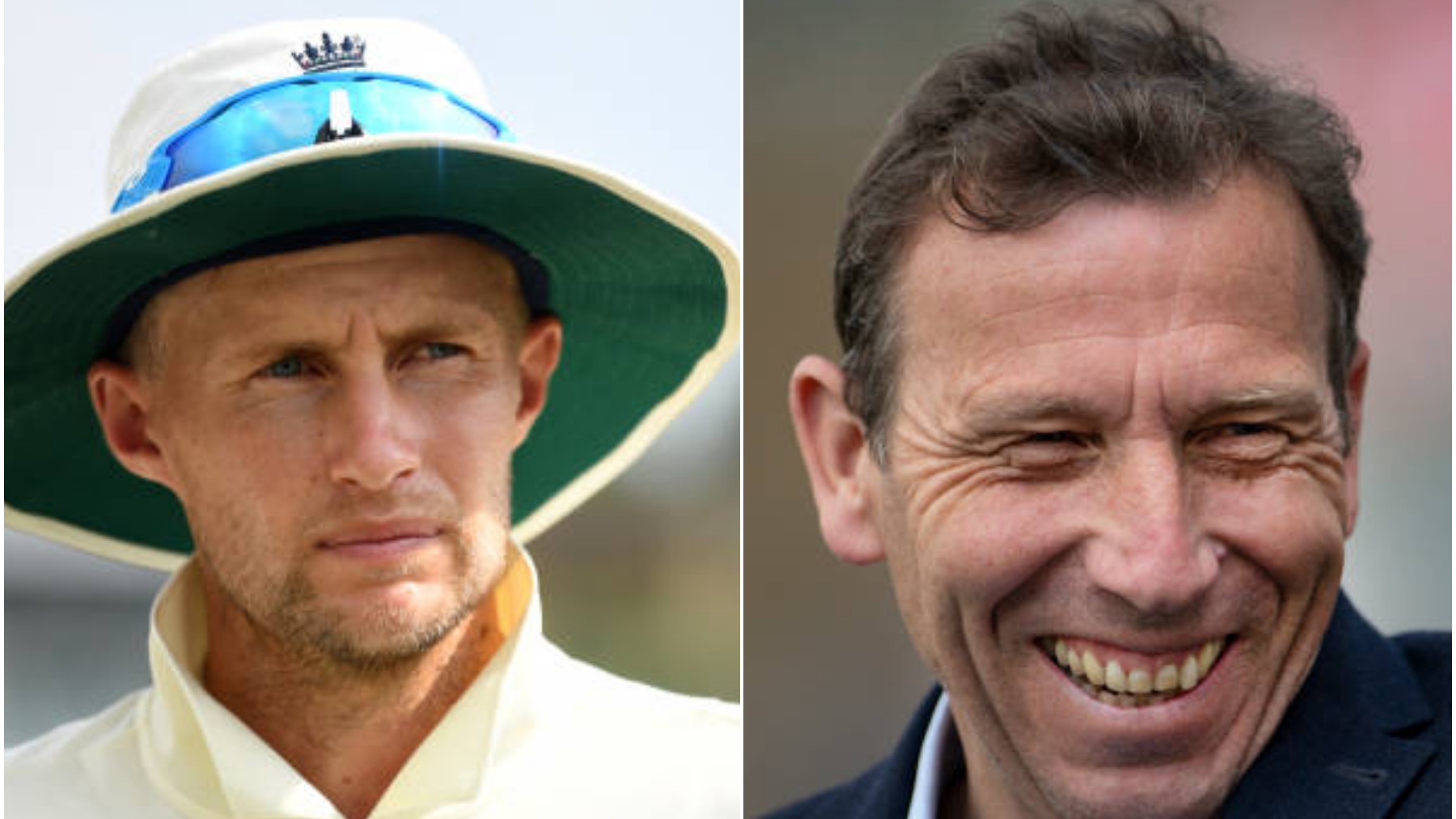 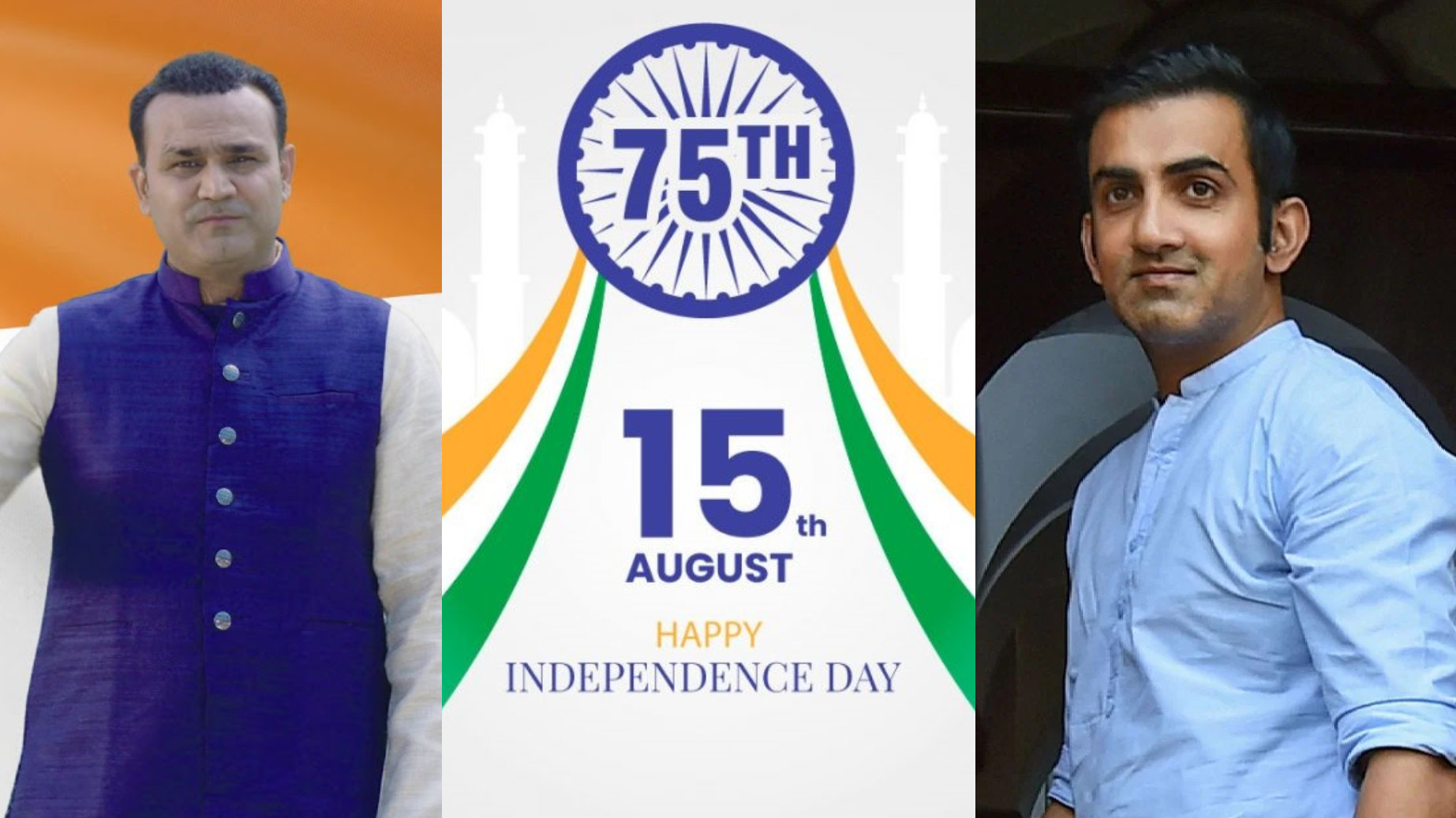