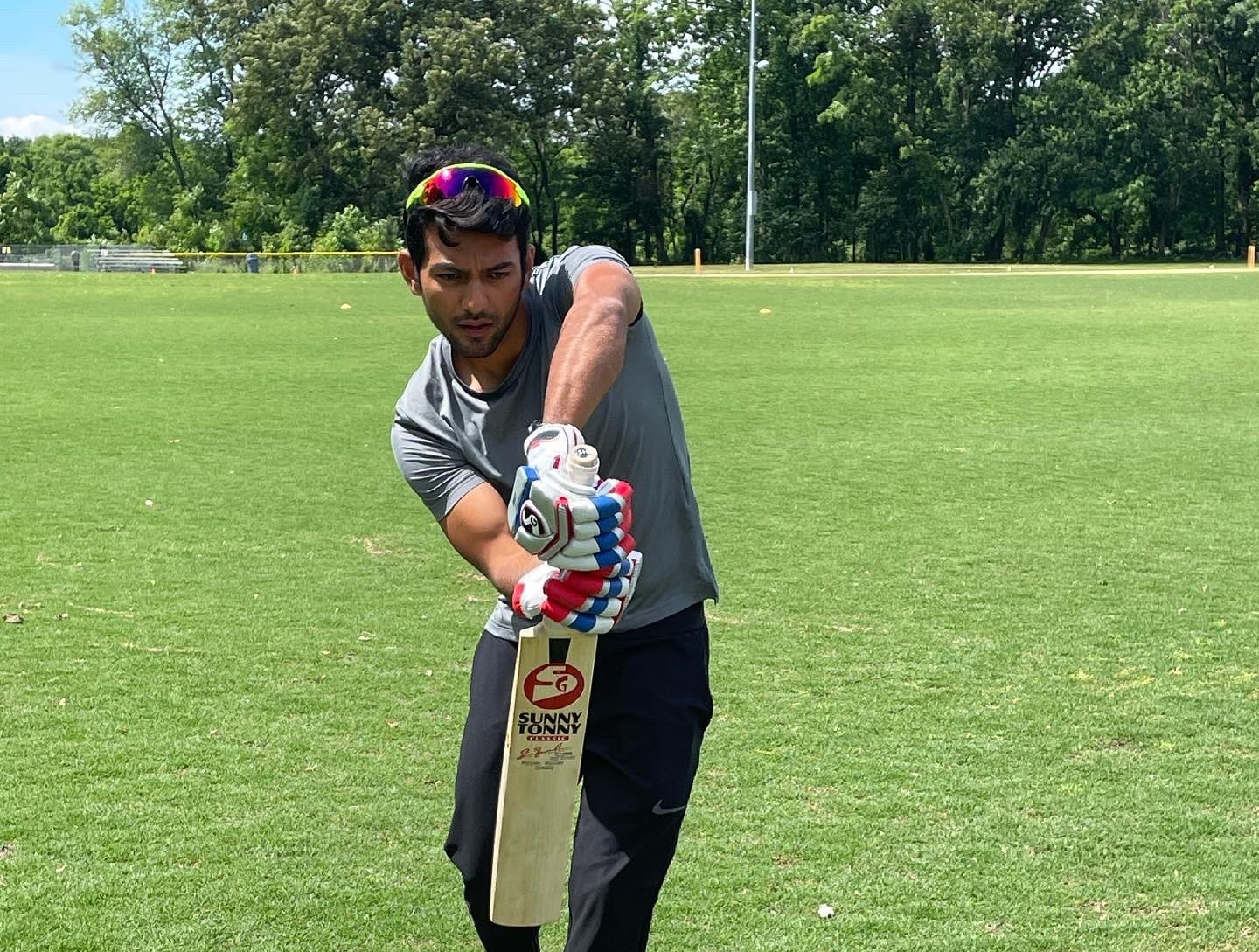 Former India U-19 World Cup-winning captain Unmukt Chand has signed a deal with Silicon Valley Strikers for the 2021 season of the Minor League Cricket (MLC) in the USA.

He has joined the Major League Cricket (MLC) with a multi-year agreement to play and support the growth of cricket in the United States as he will mentor the next generation of American cricketers.

Read Also: Unmukt Chand says it was a “painful call” to quit Indian cricket, opens up on his future goals

The 28-year-old cricketer has relocated to the San Francisco Bay Spot having left Indian cricket at the age of 28 on Friday (August 13). Chand, who was in the USA since April 2021, announced his retirement from all forms of cricket in India on Friday. He famously led the Under-19 World Cup winning Indian team in 2012.

???? NEWS: @UnmuktChand9 has joined Major League Cricket with a multi-year agreement to play & support the growth of cricket in ????????.

Unmukt joins the @sv_strikers for this #MinorLeagueCricket season and will play this weekend!

The right-hander didn’t get to play at the international level but was featured in the Indian Premier League (IPL) as well as scored more than 4,500 runs in List A cricket.

He will now make his debut for the Strikers against the Socal Lashings at the Morgan Hill Outdoor Sports Complex in the Toyota Minor League Cricket Championship on Saturday (August 14).

Unmukt said in a statement: “I'm delighted to take the next step in my cricket career by being part of the long-term growth of American cricket and the launch of Major League Cricket.”

He further added, “I'm excited to have the opportunity to play for the Strikers in Minor League Cricket starting this weekend and help grow the sport locally in the Bay Area, where I have already seen the impressive passion for the game of cricket.”

The Strikers versus Lashings game will be part of a special “Cricket for the Community Day” at Morgan Hill and is free for all fans to attend.

Notably, the Minor League Cricket Championship, sponsored by Toyota, is a national T20 cricket competition for 27 city-based teams from all over the USA launched this summer. More than 200 games will take place at 26 venues, featuring more than 400 players. 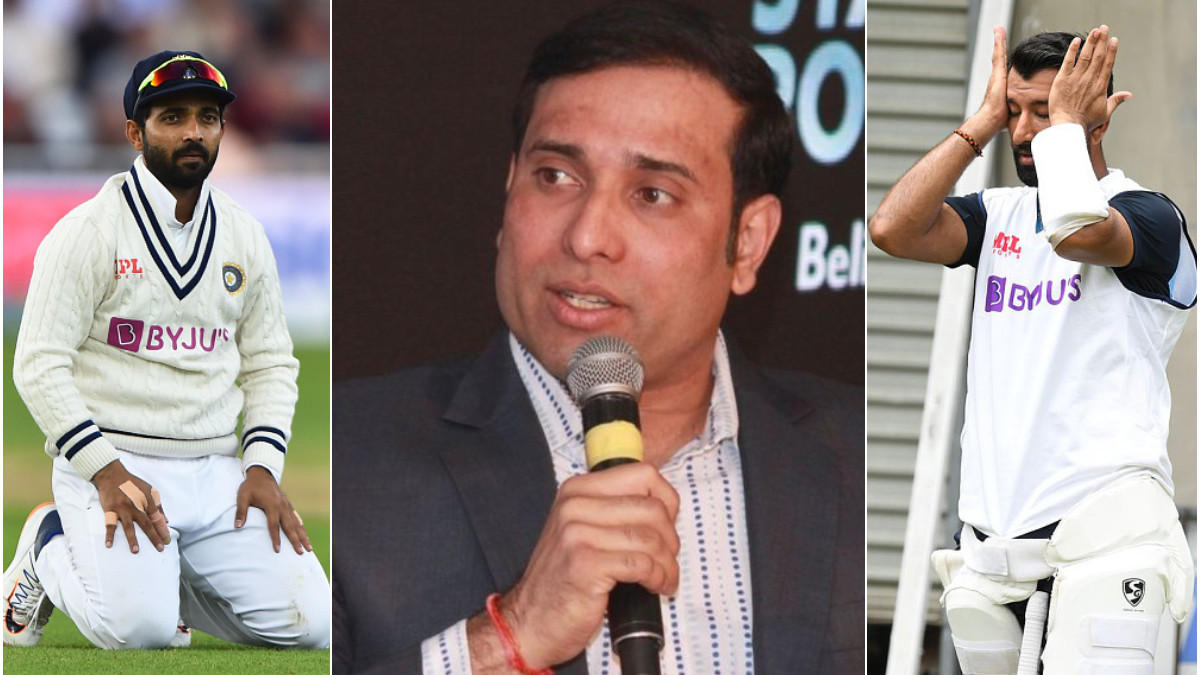 ENG v IND 2021: Hope the outside noise is not playing on the minds of Pujara and Rahane - VVS Laxman 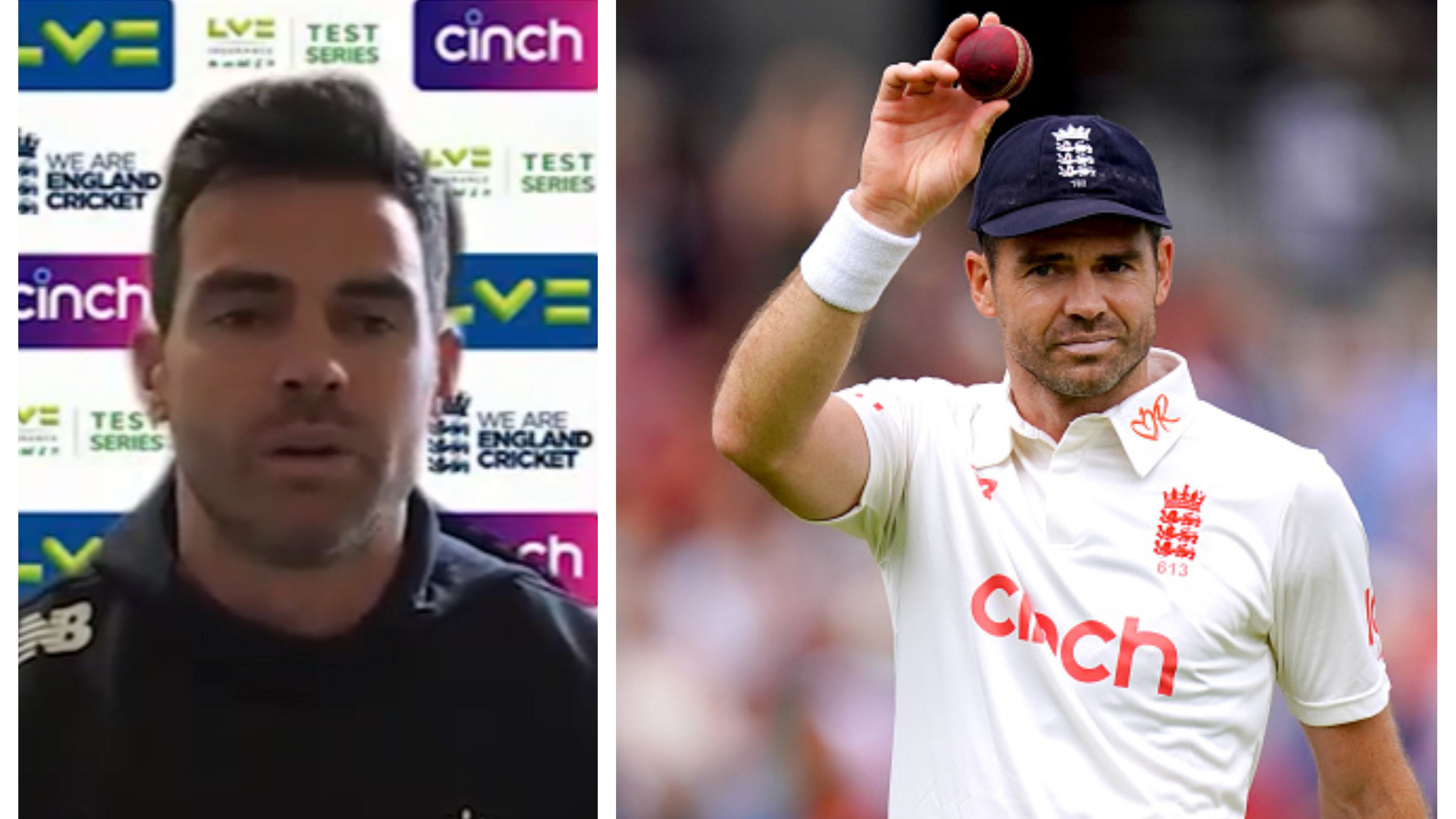 ENG v IND 2021: ŌĆśIt just seemed to bring the best out of meŌĆÖ, James Anderson after his 7th fifer at LordŌĆÖs 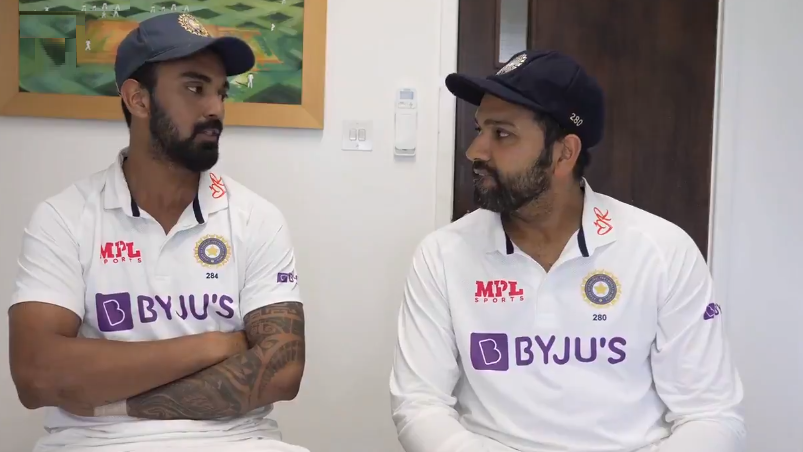 ENG v IND 2021: WATCH - "It did hurt but I had nobody to blame," KL Rahul on being dropped from Test side