Faf du Plessis ruled out of The Hundred due to concussion during PSL; shifts focus to CPL

Du Plessis had suffered a concussion during his PSL stint earlier this year. 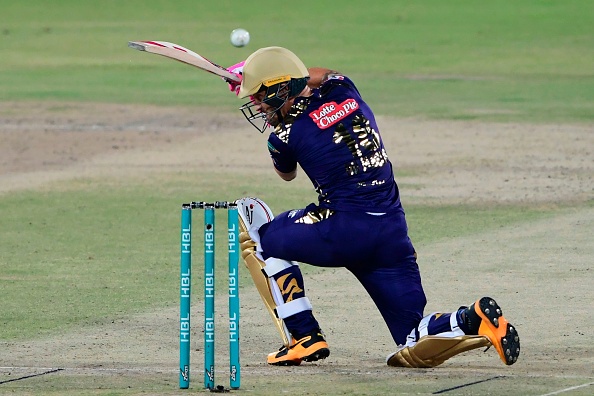 South Africa cricketer Faf du Plessis, who had suffered from concussion during the Pakistan Super League (PSL) earlier this year has now been ruled out of this year’s men’s edition of the Hundred competition as he failed to recover from it sufficiently.

The right-hand batsman who was a part of Northern Superchargers missed out on first three games of the franchise as a part of his recovery, but the South African announced that he is going back home via an Instagram post.

“Unfortunately I’m on my way home as I haven't recovered as quick as I would have liked from my concussion to play some sort of part in The Hundred for the Northern Superchargers this year. Great bunch of guys and I've really enjoyed the look and feel of this tournament,” du Plessis wrote as caption to his post.

Unmukt Chand says it was a “painful call” to quit Indian cricket, opens up on his future goals

“I would like to thank the ECB, the Northern Superchargers and also every single person who has gone out there way to make sure that my brain health remains the most important priority and not how fast I play cricket again,” read the post.

After returning home for a few days, the 37-year-old will then be leaving for Caribbean for the upcoming CPL and is excited to have a crack at this 100-ball tournament next year.

“Looking forward to having a crack at the hundred ball format next year. Home for a few days and then off to the CPL T20,” he wrote.

The Hundred franchise on the other hand has announced Dane Vilas as Faf’s replacement for the remainder of the 100-ball tournament this year.

“Faf du Plessis will return to South Africa to continue his rehab from the concussion he suffered at the PSL earlier this year. Dane Vilas will continue as his replacement at Northern Superchargers for the remainder of the competition,” the Superchargers said in a statement. 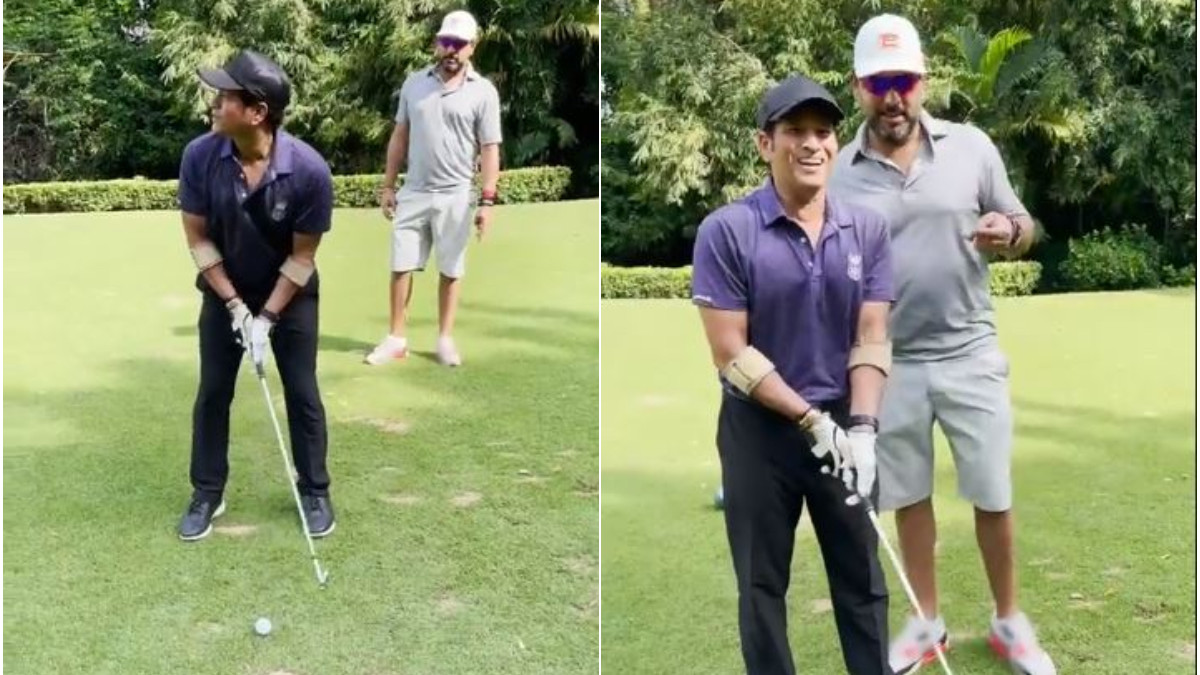 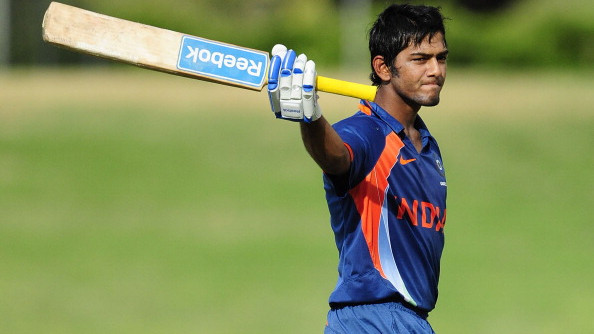 Unmukt Chand says it was a â€śpainful callâ€ť to quit Indian cricket, opens up on his future goals 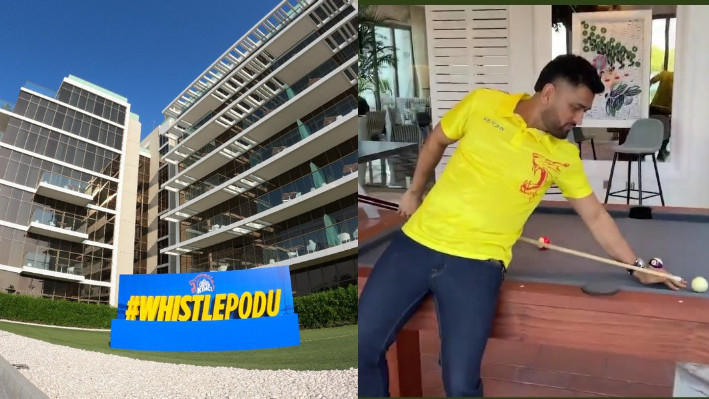