Faf du Plessis had got hit on the head during the Pakistan Super League 2021. 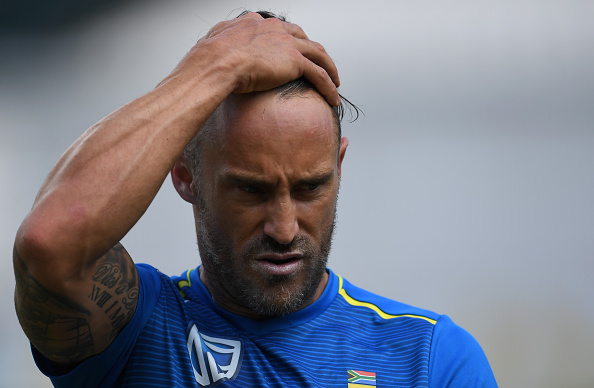 South Africa's Faf du Plessis has been ruled out of the Northern Superchargers' first three matches of The Hundred due to symptoms of concussion. He had suffered a blow on the head during the second phase of Pakistan Super League (PSL) 2021.

Quetta Gladiators' Du Plessis had collided with his teammate Mohammad Hasnain while trying to save a boundary against Peshawar Zalmi. Hasnain's knee hit his head and he had returned to South Africa after being ruled out of the tournament.

ALSO READ: Cricket fraternity lauds Jemimah Rodrigues for her 43-ball 92* in The Hundred

Du Plessis was supposed to lead the Superchargers in the Hundred, but England all-rounder Ben Stokes is the captain in his absence. "The Northern Superchargers medical team have been assessing the 37-year-old since his arrival last Friday and have decided it is in the best interests of the batter to rest for the opening three games," a statement said. "They will continue to monitor his progress."

As per the ESPNcricinfo reports, Superchargers have the Lancashire wicket-keeper Dane Vilas as a temporary replacement until du Plessis recovers.

Earlier, Danes was signed by Manchester Originals for £125,000 in the initial draft of the Hundred, back in October 2019. But he lost the deal after the end of his status as a Kolpak. It meant he became an overseas player.

Stokes will lead the side against Trent Rockets on Monday (July 26), with a new captain - likely to be David Willey or Chris Lynn - due to stand in against the Originals on Wednesday. 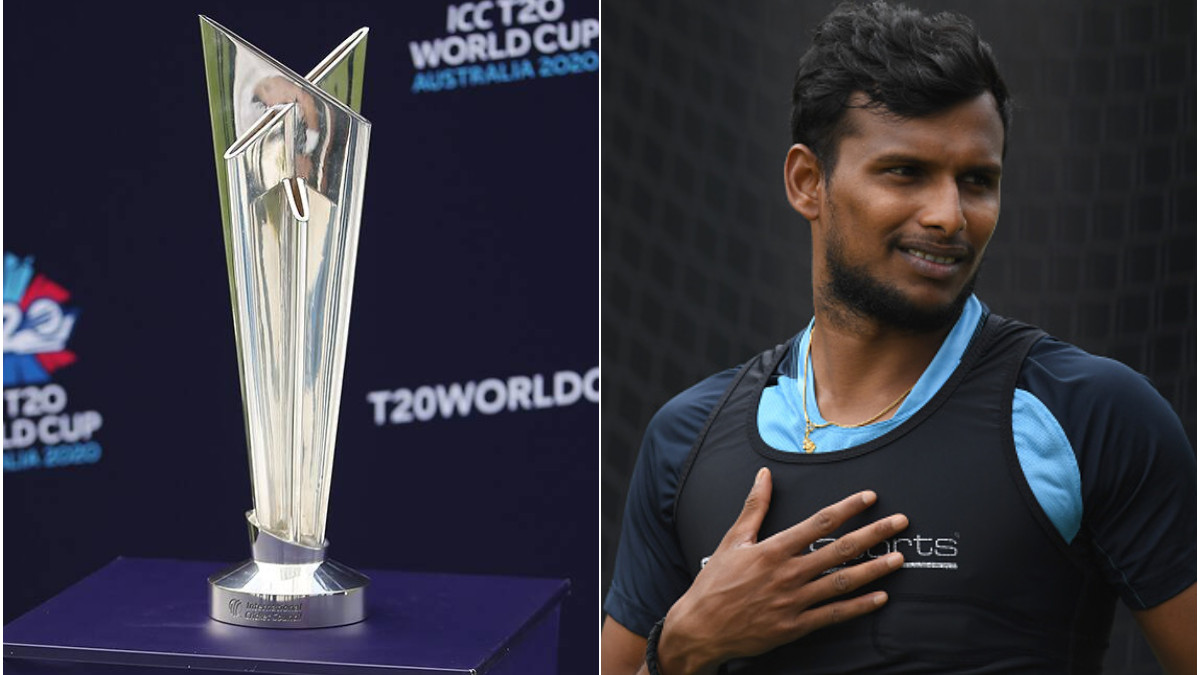 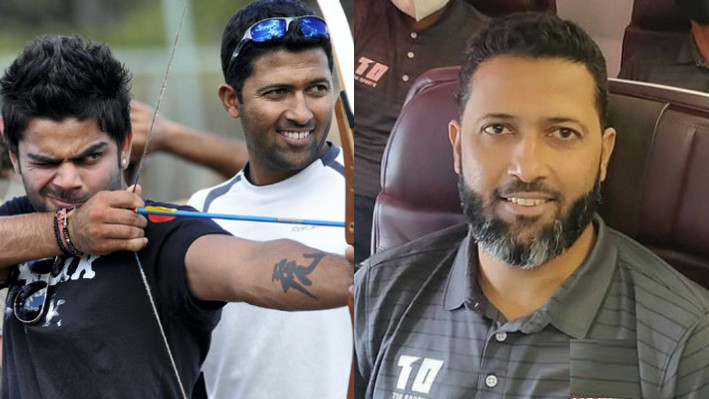 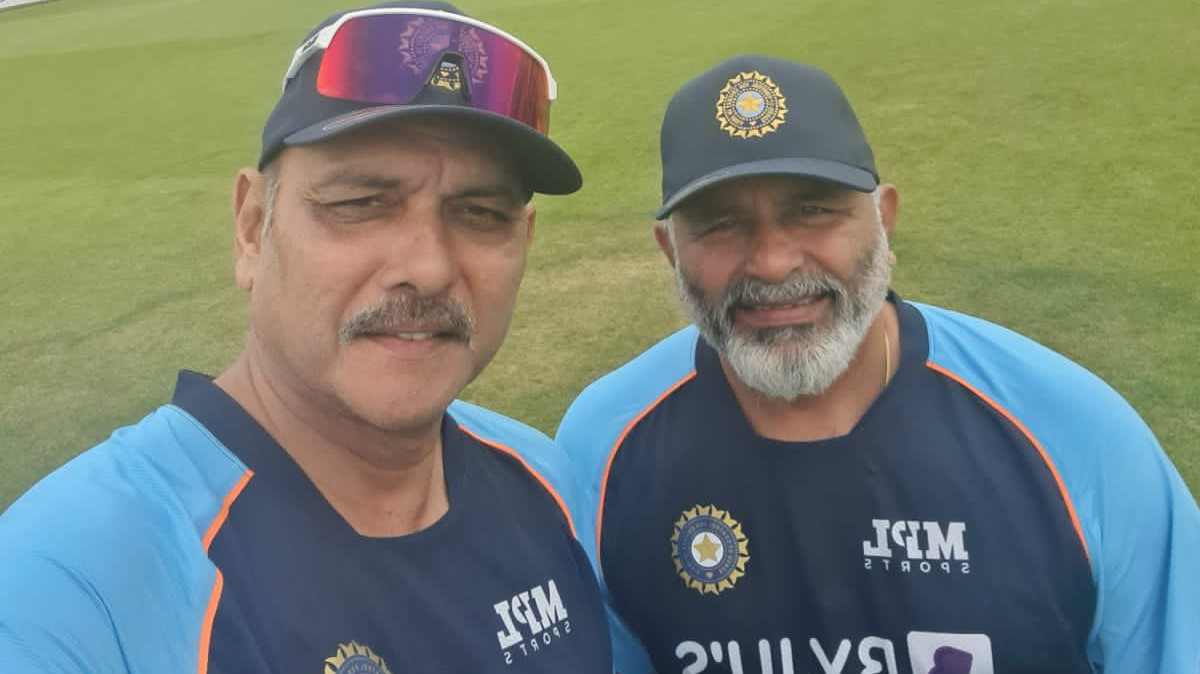