BPL 2021 postponed until January next year

There is no window for the Bangladesh Premier League in 2021 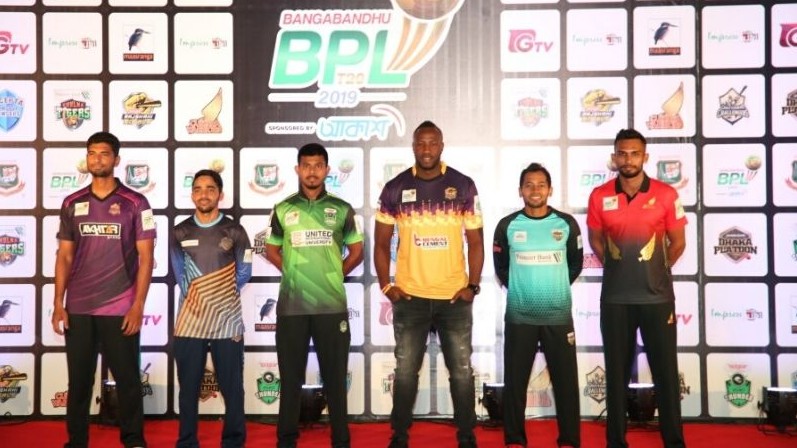 Bangladesh Cricket Board (BCB) will not be conducting the 2021 edition of Bangladesh Premier League (BPL) due to the unavailability of national cricketers, Cricbuzz reported on Saturday (March 13).

According to the report, there is no window for BPL in 2021 as national cricketers will be touring Pakistan in November while New Zealand is due to visit Bangladesh in December.

"We have a couple of windows open for the tournament (BPL). We can either arrange it for November, but the national team is scheduled to tour Pakistan during that time. We could have had it in December but again New Zealand is scheduled to visit Bangladesh during that period. So, ultimately, we have to postpone it until January next year," governing council's member secretary Ismail Haider was quoted as saying by Cricbuzz.

"National team cricketers may not be able to participate in several NCL, BCL, or the Dhaka League competition, due to the international tours and series. We want to make sure we get all the front-line cricketers of Bangladesh in the BPL," he added.

BCB took charge of the tournament after a fall out with franchises following the first cycle. The seventh season of BPL, which was named 'Bangabandhu BPL', was organized by BCB from December 11, 2019 to January 17, 2020. 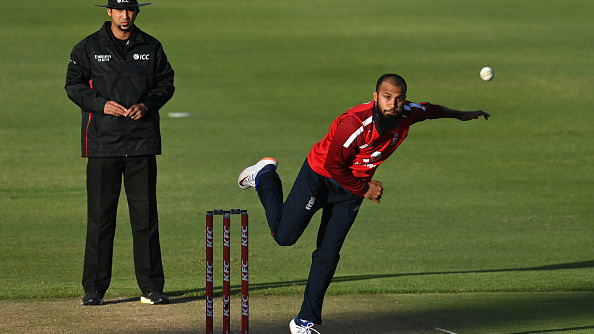 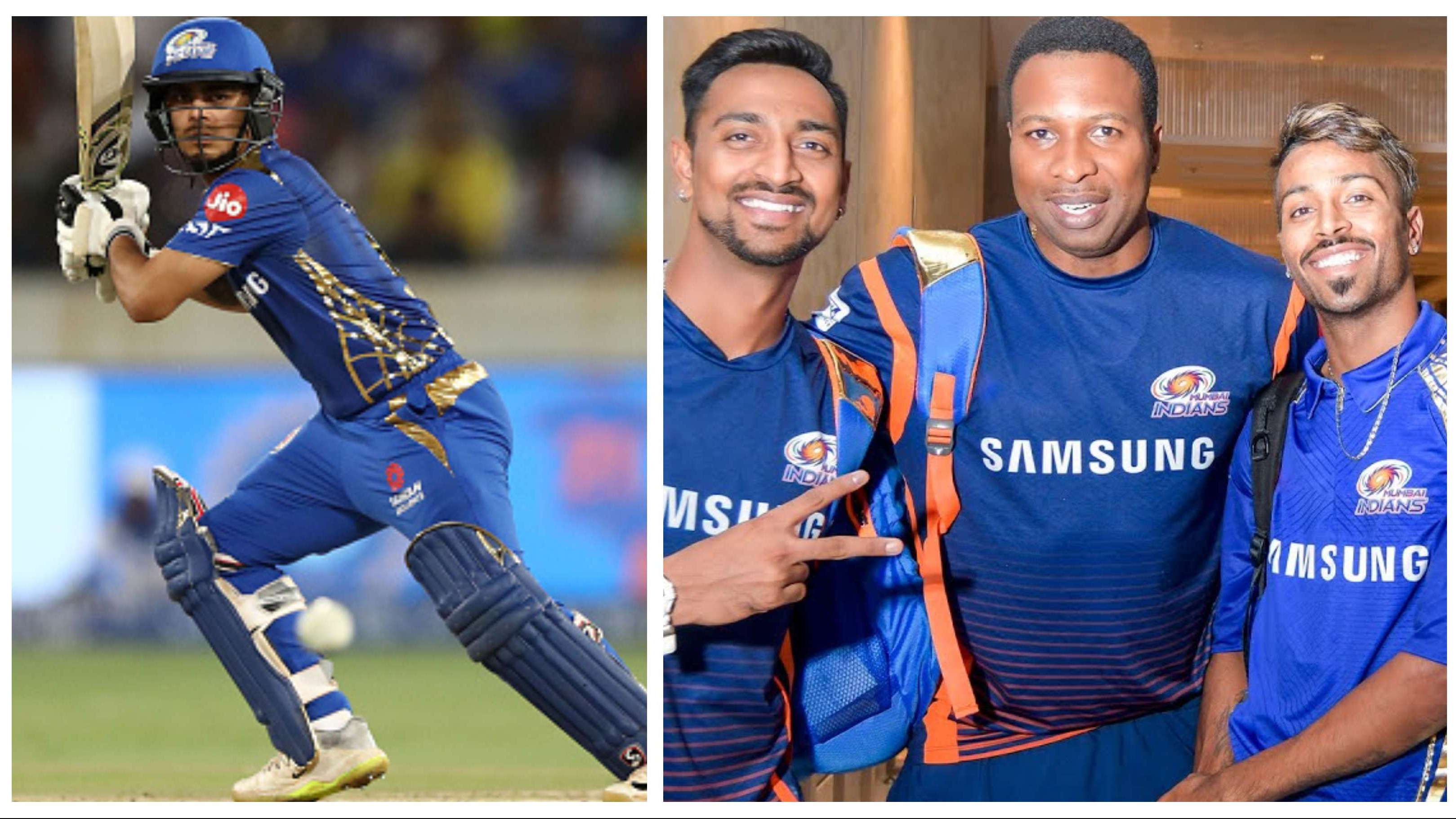 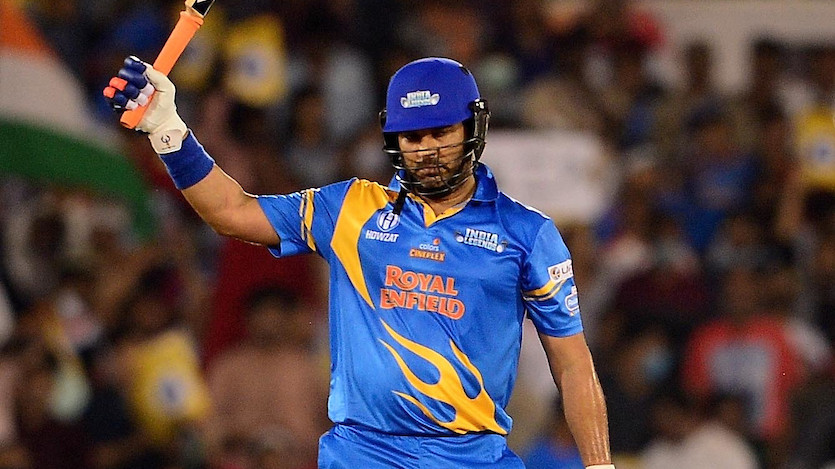 RSWS 2021: Yuvraj Singh reveals why he didn't go for the fifth six after hitting four in a row