The incident took place during Victoria's Sheffield Shield match against Tasmania on March 5. 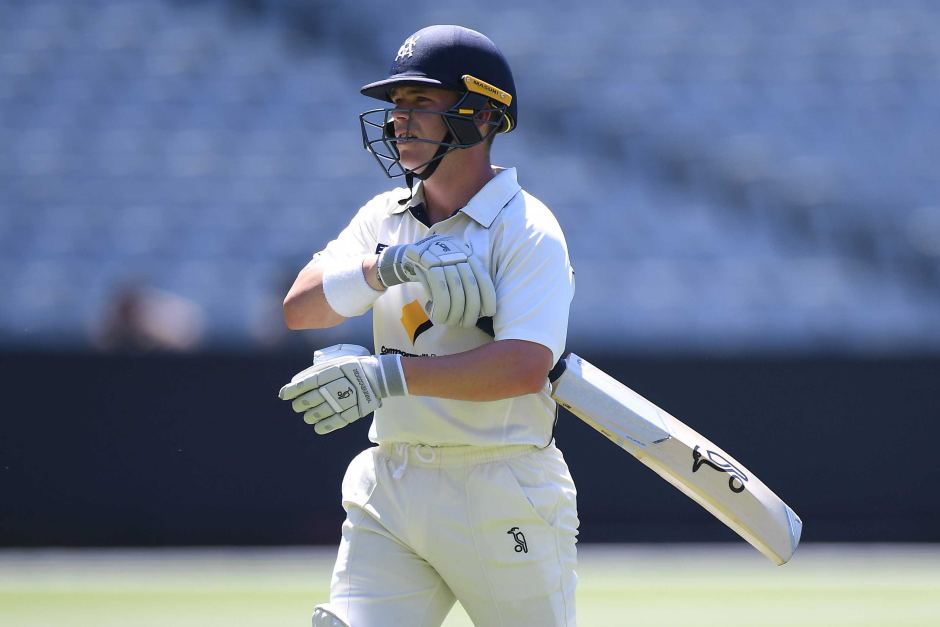 Victoria’s opening batsman Marcus Harris has been handed a one-match suspension by Cricket Australia for “abuse of equipment” during this week’s Marsh Sheffield Shield match between Victoria and Tasmania at the Melbourne Cricket Ground (MCG) in Melbourne.

Footage from the incident report showed that the 28-year-old was not happy after the umpire gave him out caught behind and he indicated to the umpire that the ball had struck his elbow before heading towards the pavilion for 15 and hit his bat on the turf before reportedly knocking over a chair.

Harris was found guilty of the Level 1 offense under the Cricket Australia Code of Conduct and the opener also accepted a penalty of one suspension point and 50 percent of his match fee. He will now miss Victorian’s next Marsh One-Day Cup clash against Tasmania on Wednesday (March 10).

It was Harris’ second offense in an 18 month period as his previous offense came in 2019 against the same opponent Tasmania when he smacked his bat into off stump after being clean bowled by James Faulkner, which handed him a suspension point and 25 percent of his match fee fined. 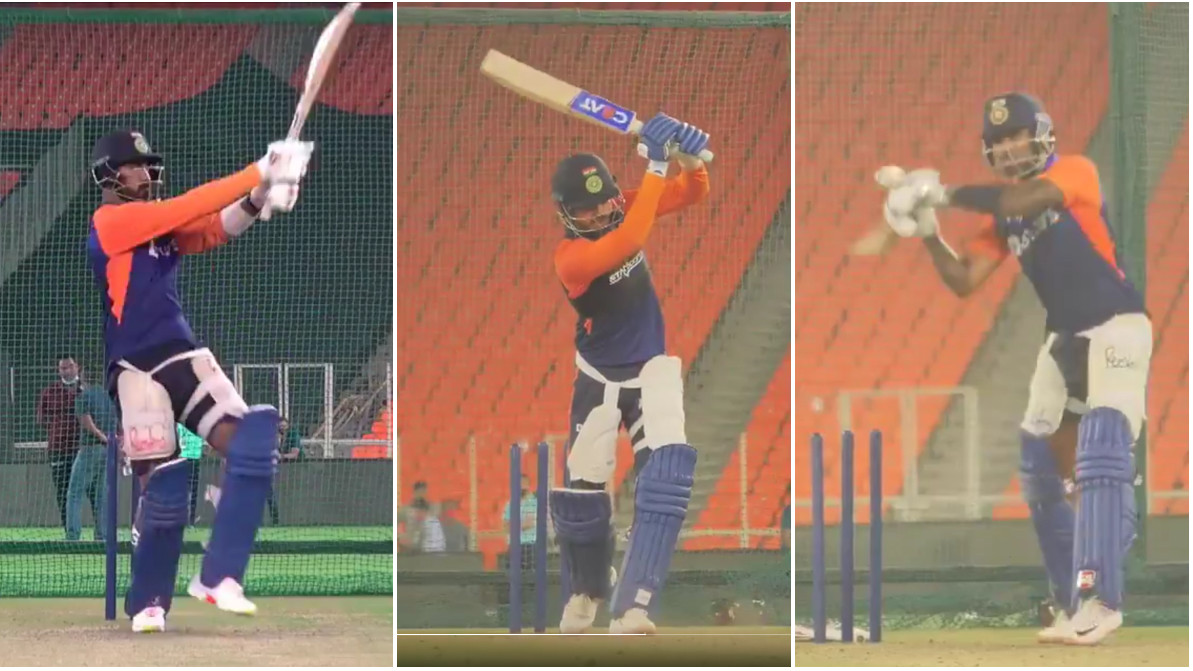 IND v ENG 2021: WATCH - Team India sweats it out in nets ahead of England T20I series 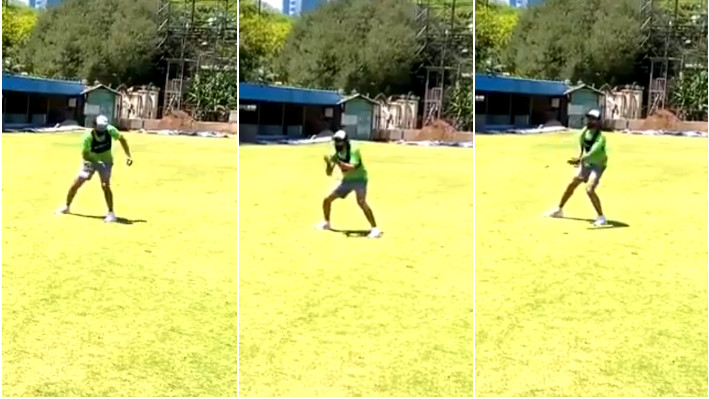 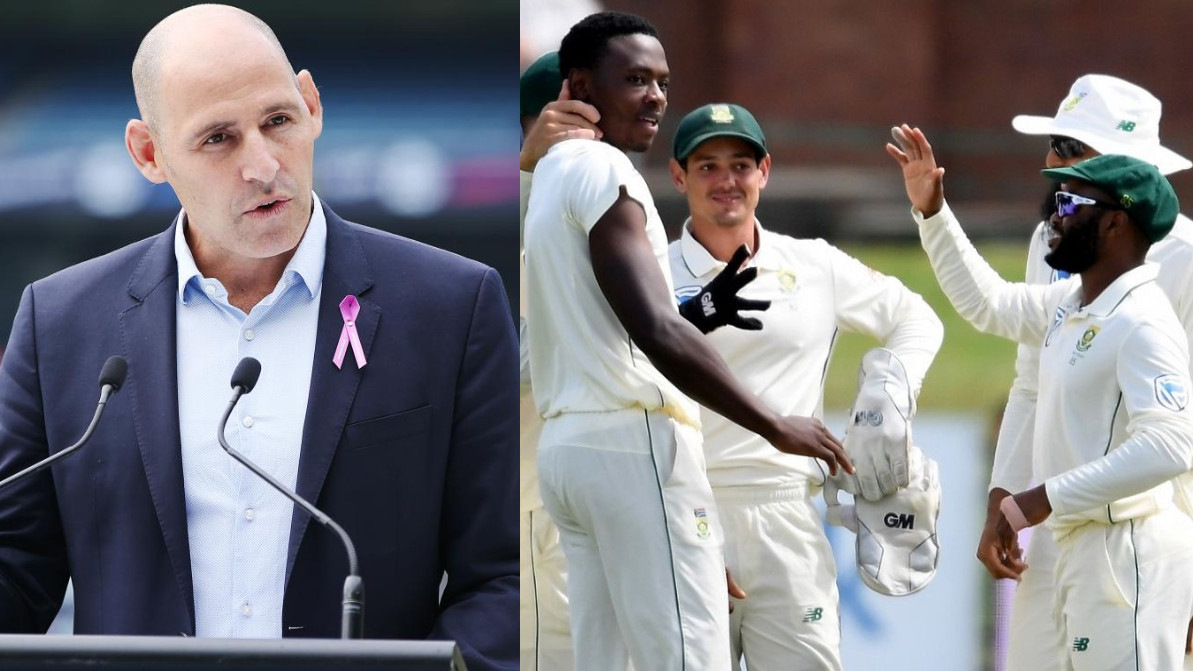