PSL 2021 was postponed indefinitely after persistent breaches of COVID protocols and positive cases. 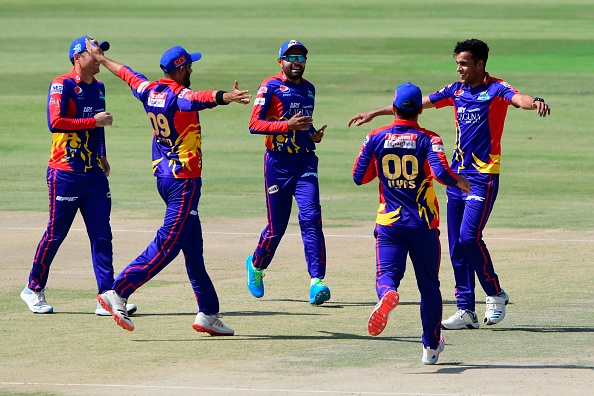 Pakistan Cricket Board (PCB) on Sunday (March 7) named an independent fact-finding panel to review the bio-secure protocols that were put in place during the 2021 season of the Pakistan Super League (PSL) after the tournament was postponed due to rising cases of COVID-19.

In an official release, the PCB has said that the independent panel will submit its findings and recommendations to the board chairman Ehsan Mani by 31 March 2021.

Last week, the PCB announced the postponement of the PSL 06 with immediate effect after seven COVID-19 cases were reported in the tournament, which had started on February 20.

The board has been now focusing on the safe and secure passage of all participants and arrangements of the repeat PCR tests, vaccines, and isolation facilities to the six participating sides in the PSL 2021.

PCB said in a statement on Sunday, “Distinguished infectious disease experts Dr. Syed Faisal Mahmood and Dr. Salma Muhammad Abbas have been appointed as independent members of the two-person fact-finding panel that will review the bio-secure protocols as well as the bylaws that were put in place during the HBL Pakistan Super League 6.”

Noteworthy, a non-playing COVID-19 infected member of one of the PSL franchises left the bio-secure bubble and flew back to Lahore.

According to the COVID-19 protocols, if a person tests positive for COVID-19 within the bio-bubble, he has to quarantine himself until he returns two negative tests for the deadly virus.

However, the non-playing member of the PSL franchise had left for Karachi from Lahore on the second day after being tested positive for the COVID-19 on the day the PSL 06 began on February 20 and even he was put in isolation in the hotel for the following day.

It appears that a communication gap between the medical team and the security team who is in charge of the PSL 2021, saw the exit of the non-playing member of the PSL franchise. 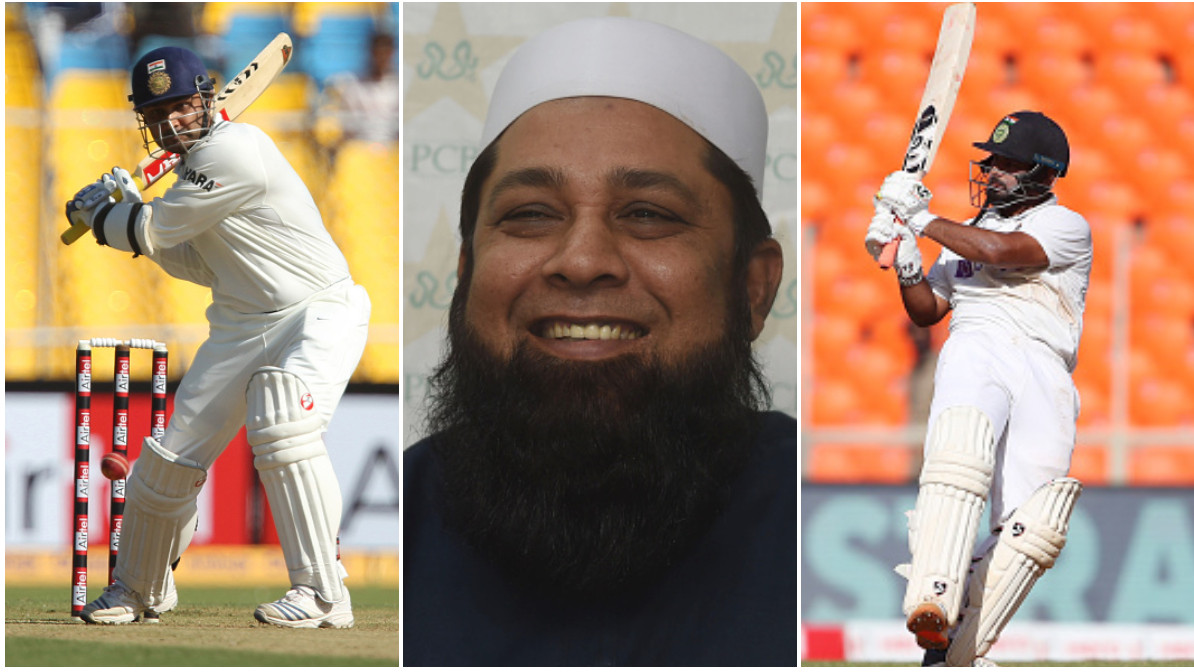 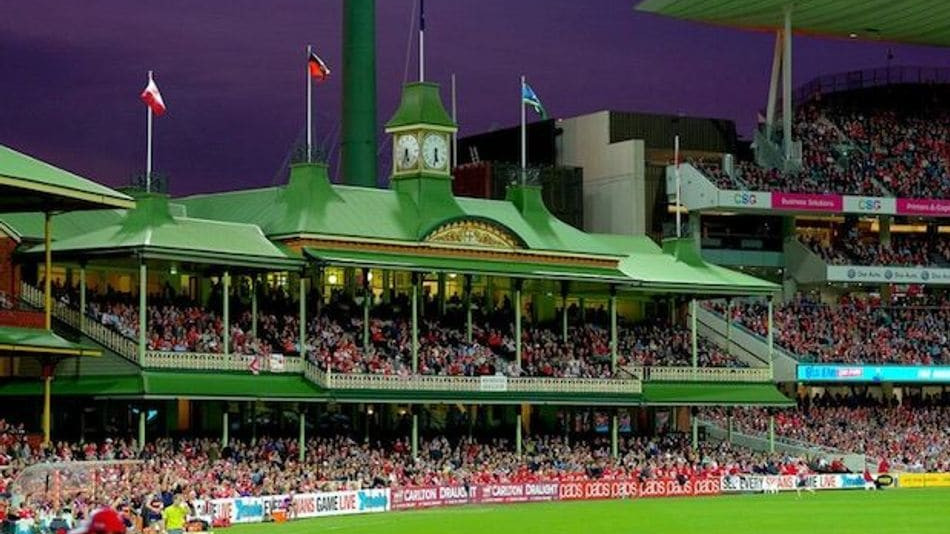 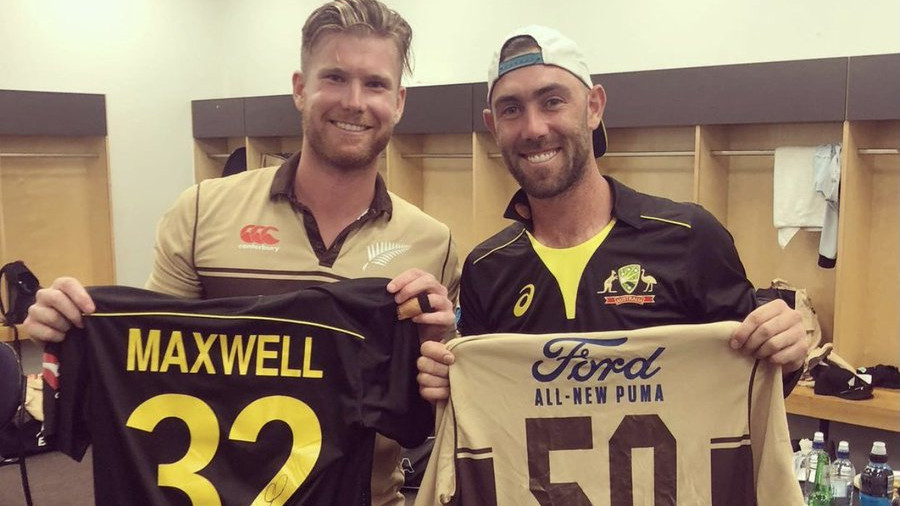