DDCA announced a 22-member squad for the tournament on Friday. 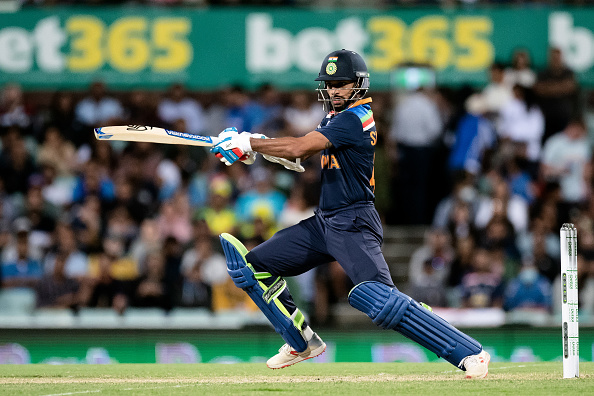 Sangwan and Dani have been preferred for the leadership role ahead of the experienced and senior Indian cricketer Shikhar Dhawan – who has been also named in Delhi’s 22-member squad for the tournament. Unmukt Chand is also included in the Delhi squad.

Dhawan is expected to leave the Delhi squad after the first week of the tournament to join Team India for the limited-overs series of 5 T20Is and 3 ODIs against England starting March 12 and it could be the reason behind not giving him leadership duty.

The Delhi squad has the regular starters like Manjot Kalra, Dhruv Shorey, Nitin Rana, and Jonty Sidhu while the side will be coached by Virat Kohli's childhood coach Rajkumar Sharma. Delhi has been placed in Elite Group D with Mumbai, Maharashtra, HP, Rajasthan, and Pondicherry.

Noteworthy, all the teams will be entering the bio-secure bubble from February 13 and the players will undergo three RT-PCR tests in their respective bio-bubble, and three more on arrival before the start of the knock-out stages (pre-quarter-finals) from March 7, as per the BCCI protocol. 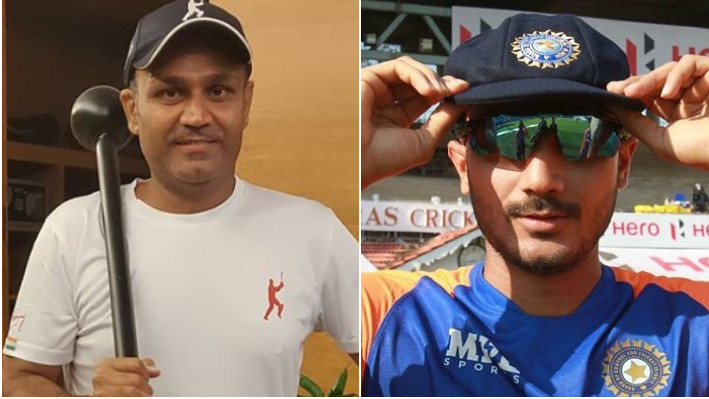 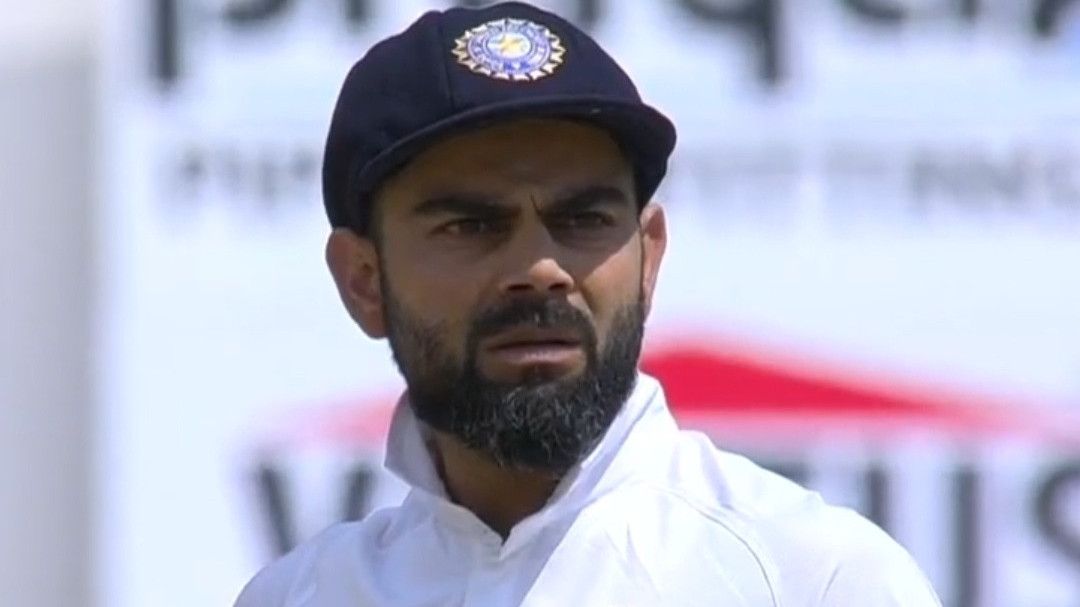 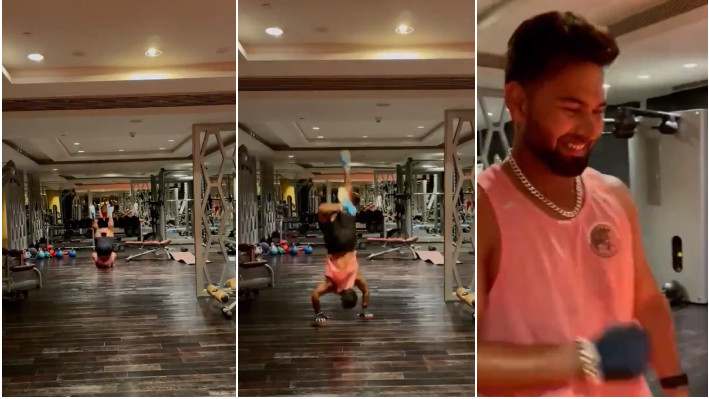 IND v ENG 2021: WATCH - Rishabh Pant gets into match mode in his own style