Ricky Bhui has been named as the vice-captain of Andhra Pradesh cricket team. 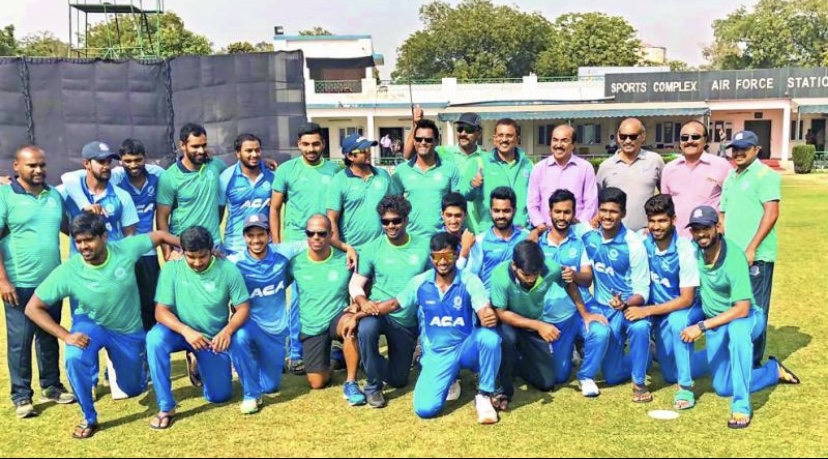 The Andhra cricket association(ACA) on Friday announced a 22-member squad for the upcoming 2021 Vijay Hazare Trophy which is set to begin on February 20th.

Indian Test-specialist Hanuma Vihari is all set to return to action after the hamstring injury he attained in the Sydney Test, where he played a crucial role alongside R Ashwin in India securing an honorable draw in SCG against Australia, while right-handed batsman Ricky Bhui has been named vice-captain of the team.

Faiz Fazal to captain Vidarbha in the Vijay Hazare Trophy 2021

Reflecting on Hanuma Vihari’s injury an ACA source said that if Vihari doesn't get fit in time someone else will step into his place as part of their Plan B.

"He is recovering very fast but is still not 100 percent fit. Just in case he is unable to become match-fit by February 20, when the tournament starts, someone else will step into his place as part of our Plan B," sources said.

Andhra Pradesh has been placed in Elite Group B alongside Tamil Nadu, Punjab, Jharkhand, Madhya Pradesh, and Vidarbha and will be playing all their league matches in Indore.

Andhra Pradesh will begin their campaign against Vidarbha on February 20. 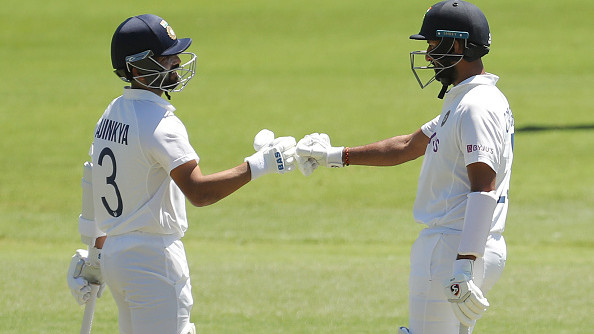 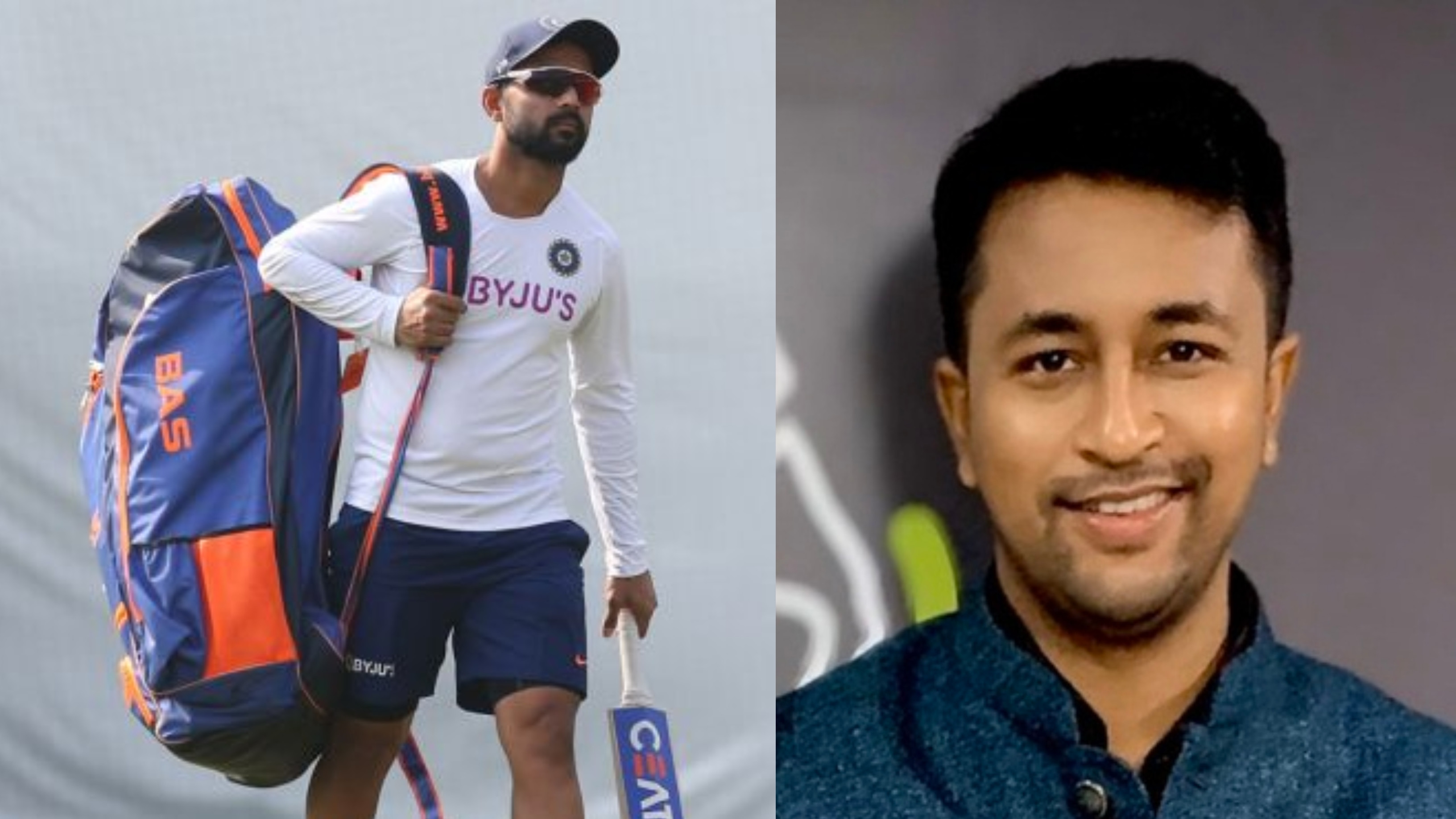 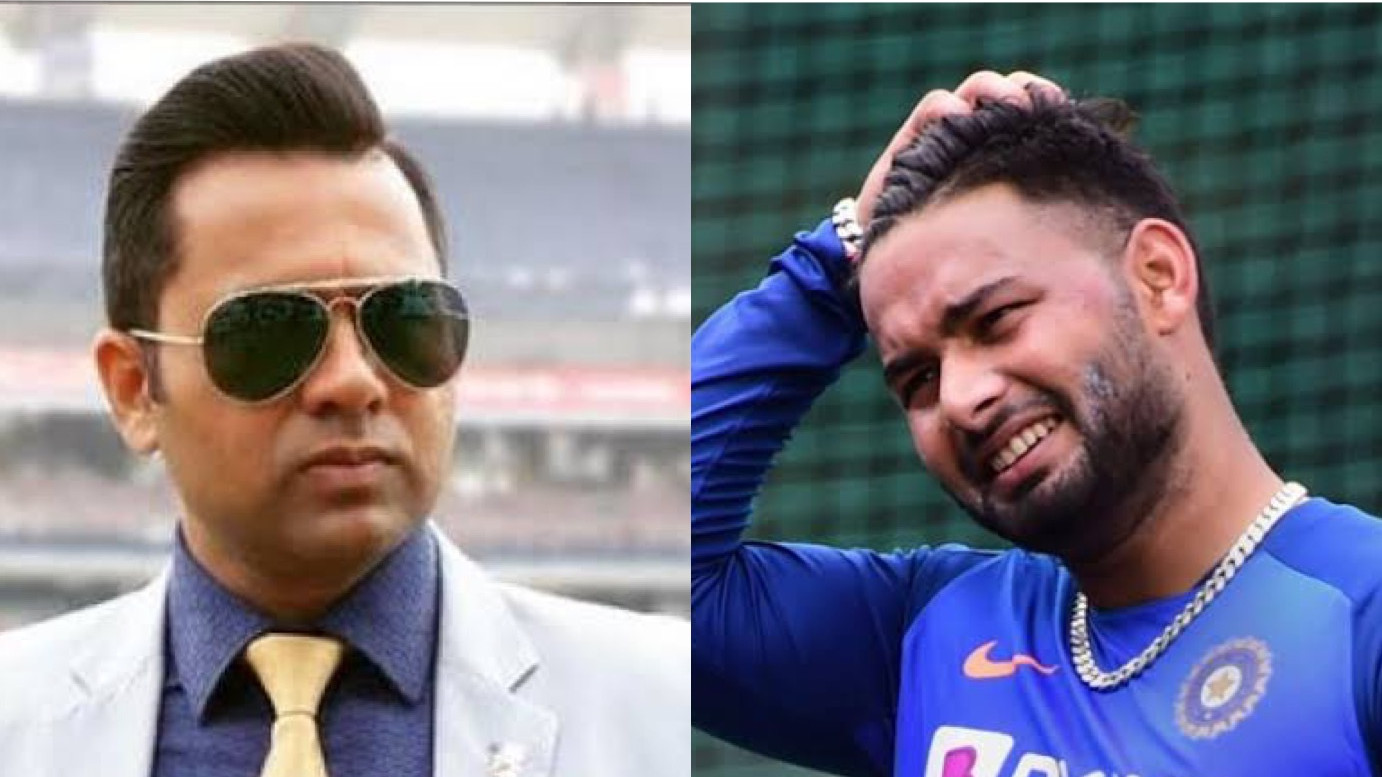