Faiz Fazal to captain Vidarbha in the Vijay Hazare Trophy 2021

Wicket-keeper Akshay Wadkar has been named as their vice-captain. 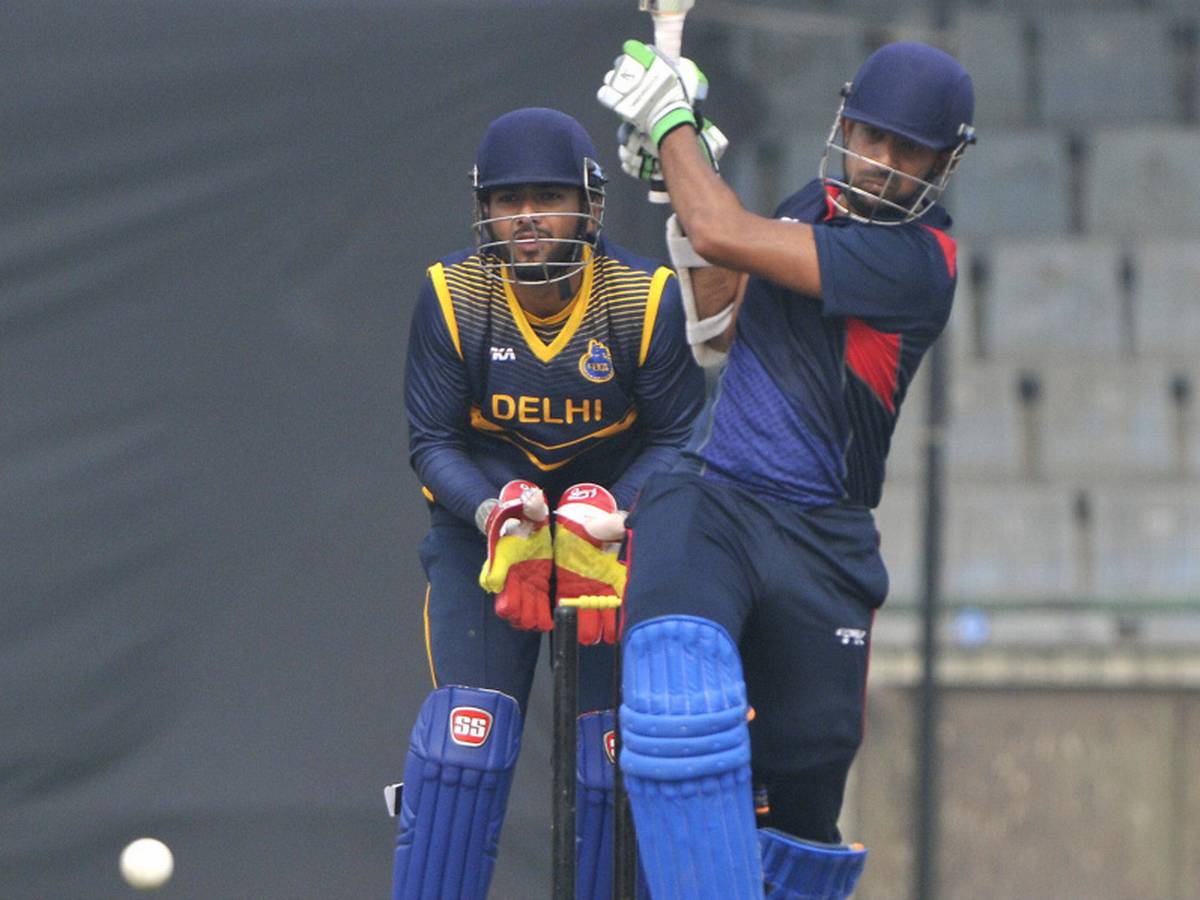 The Vidarbha cricket team will be led by veteran cricketer Faiz Fazal in the 2021 edition of the Vijay Hazare Trophy.

Vidarbha has never managed to make it to the final of the premier domestic one-day tournament. However, they will be hoping the left-handed batsman from Nagpur, who has already led them to Ranji Trophy title wins, leads them to their first-ever Vijay Hazare Trophy championship win.

Fazal is just 4 short of 3000 List A career runs in 95 matches since making his debut for Vidarbha 16 years ago in 2005. He has 6 hundreds and 22 fifties to his name in that period. The 35-year-old has also played an ODI in 2016 against Zimbabwe, where he scored an unbeaten 55 and never represented India again.

Wicketkeeper-batsman Akshay Wadkar has been named Fazal's deputy for the Vijay Hazare Trophy 2021 tournament. Wadkar has played just 20 List A games and has scored 445 runs including 2 half-centuries. He has 25 catches and 9 stumpings to his name.

The Vidarbha side also contains strong players like Aditya Thakre, Darshan Nalkande, Akshay Wakhare among a few others.

Vidarbha has been placed in Elite Group B along with teams like Andhra Pradesh, Madhya Pradesh, Jharkhand, Punjab, and Tamil Nadu. All their group stage matches will be played in Indore, Madhya Pradesh.

Their first game of the tournament will be against Andhra Pradesh on February 20. 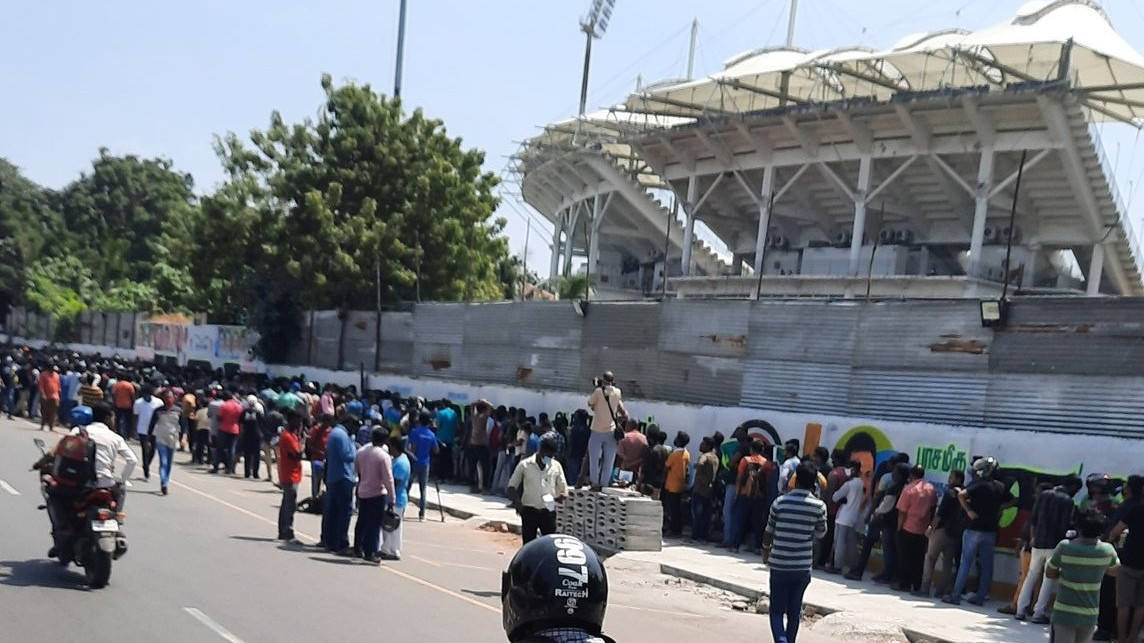 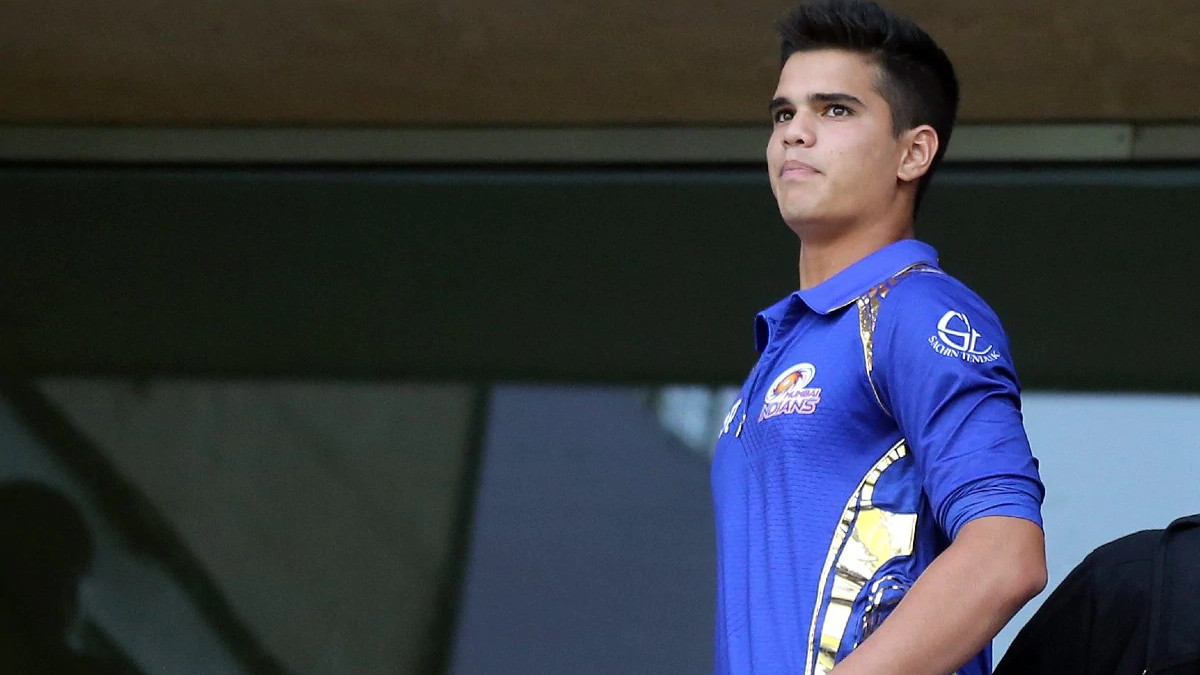 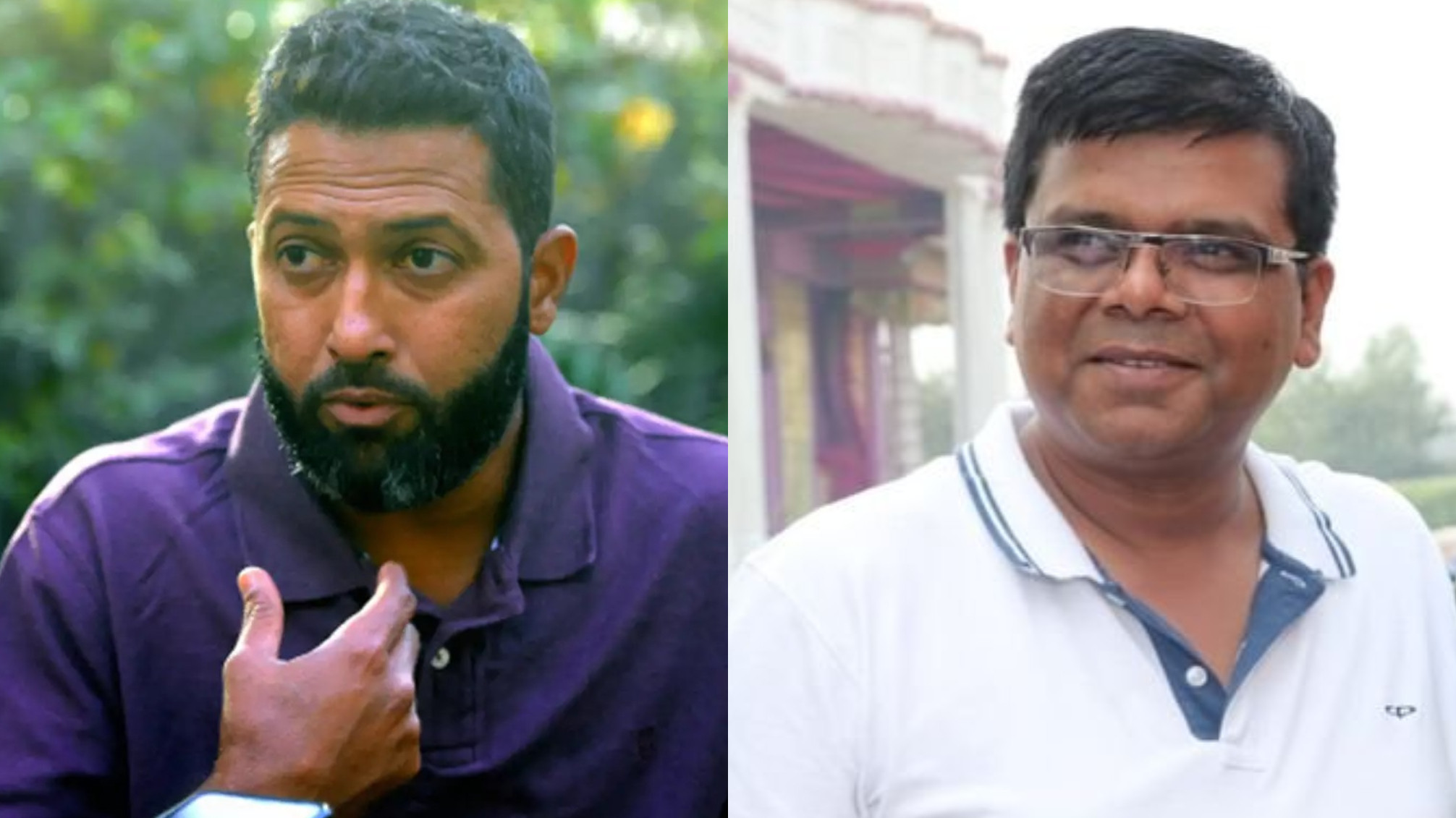