Wasim Jaffer had recently stepped down as the coach of Uttrakhand cricket team. 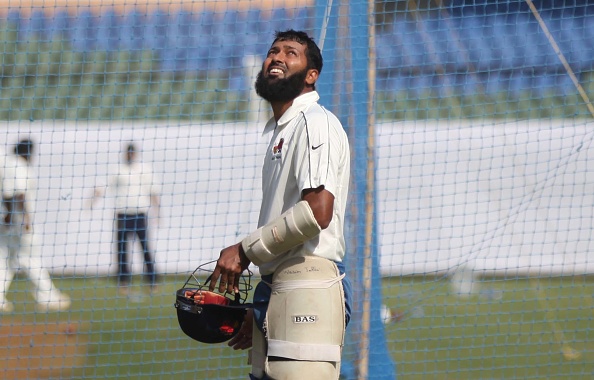 Vidarbha cricketers are standing in support of Wasim Jaffer after allegations of dividing the Uttarakhand cricket team on the basis of religion. The former India and Mumbai cricketer played for Vidarbha from 2015 to 2020 in domestic cricket.

Vidarbha captain Faiz Fazal was surprised to know about the allegations on Jaffer. “It’s very shocking. I have played four seasons with him. He is just like a big brother to every Vidarbha player. He is true gentleman. I have never found anything wrong in his conduct of behavior with each player,” Fazal, who has played with Jaffer, told Lokmat Times.

ALSO READ: “With you Wasim, you did the right thing,” Anil Kumble backs Wasim Jaffer amidst controversy

Akshay Wadkar, the wicket-keeper from Vidarbha, is shocked as he knows Jaffer as someone who has given chance to deserving players.

“Jaffer has always given first priority to the deserving players and the performances. I don’t think he will select the players on religion basis. In fact he equally treated each player when he was playing with us. Such allegations are shocking for us,” Wadkar said.

Jaffer had posted a tweet clarifying the allegations against him and he received support from ex-India cricketers Dodda Ganesh, Anil Kumble, and Irfan Pathan. 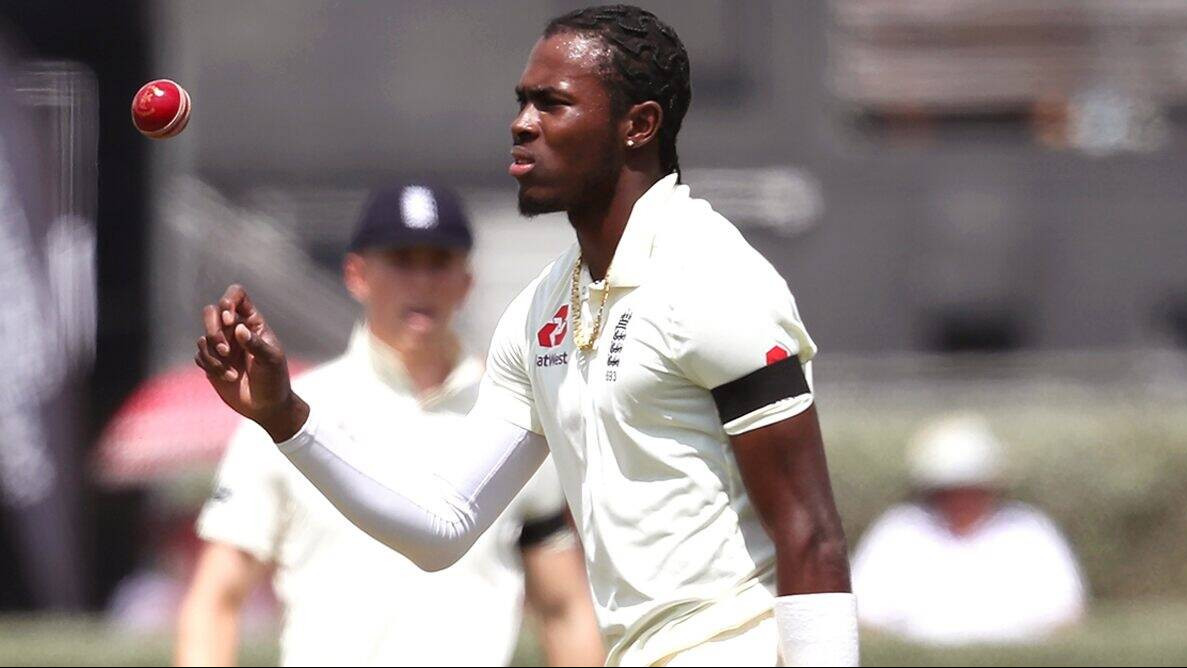 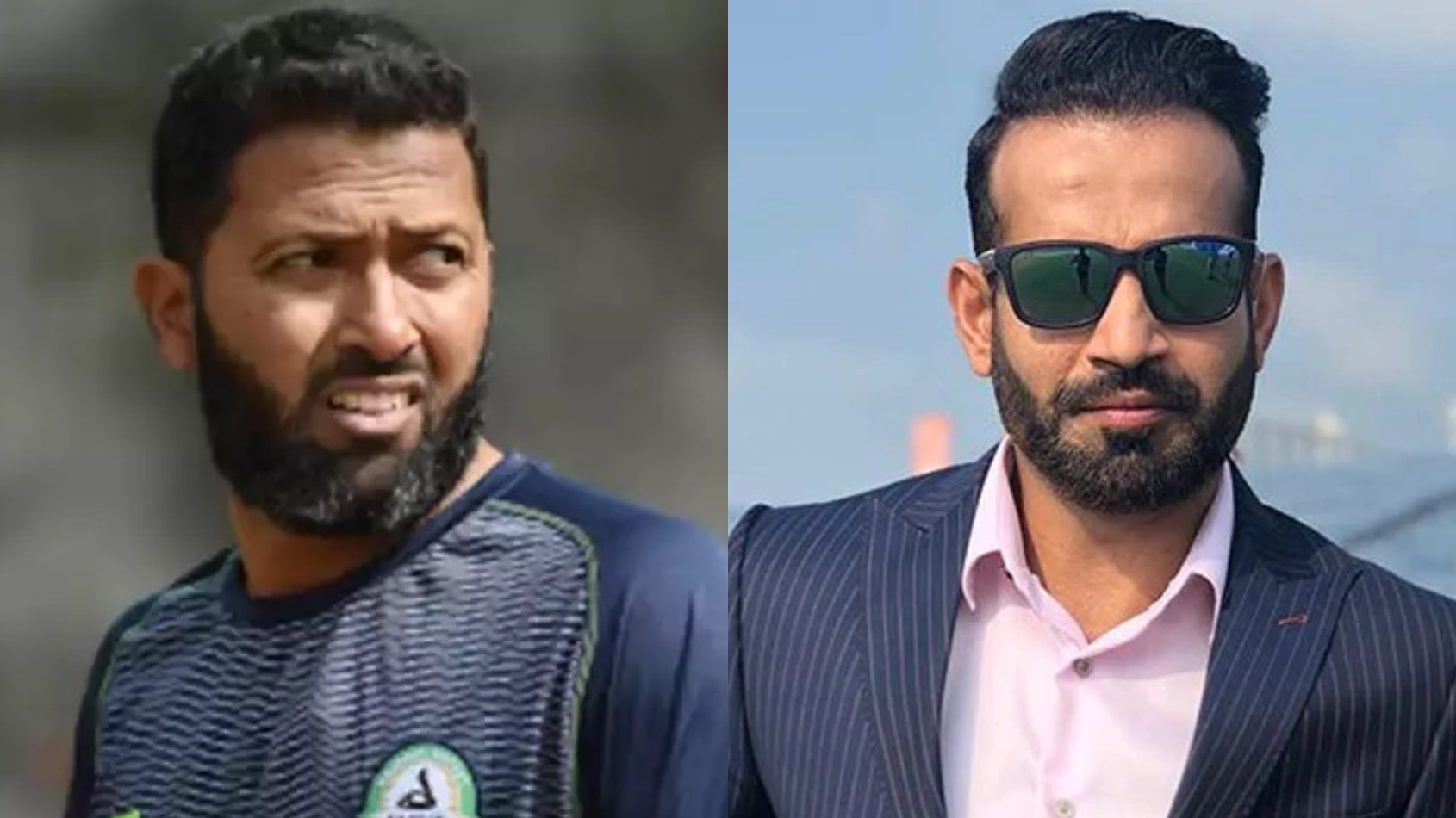 “Unfortunate you have to explain this,” Irfan Pathan supports Wasim Jaffer 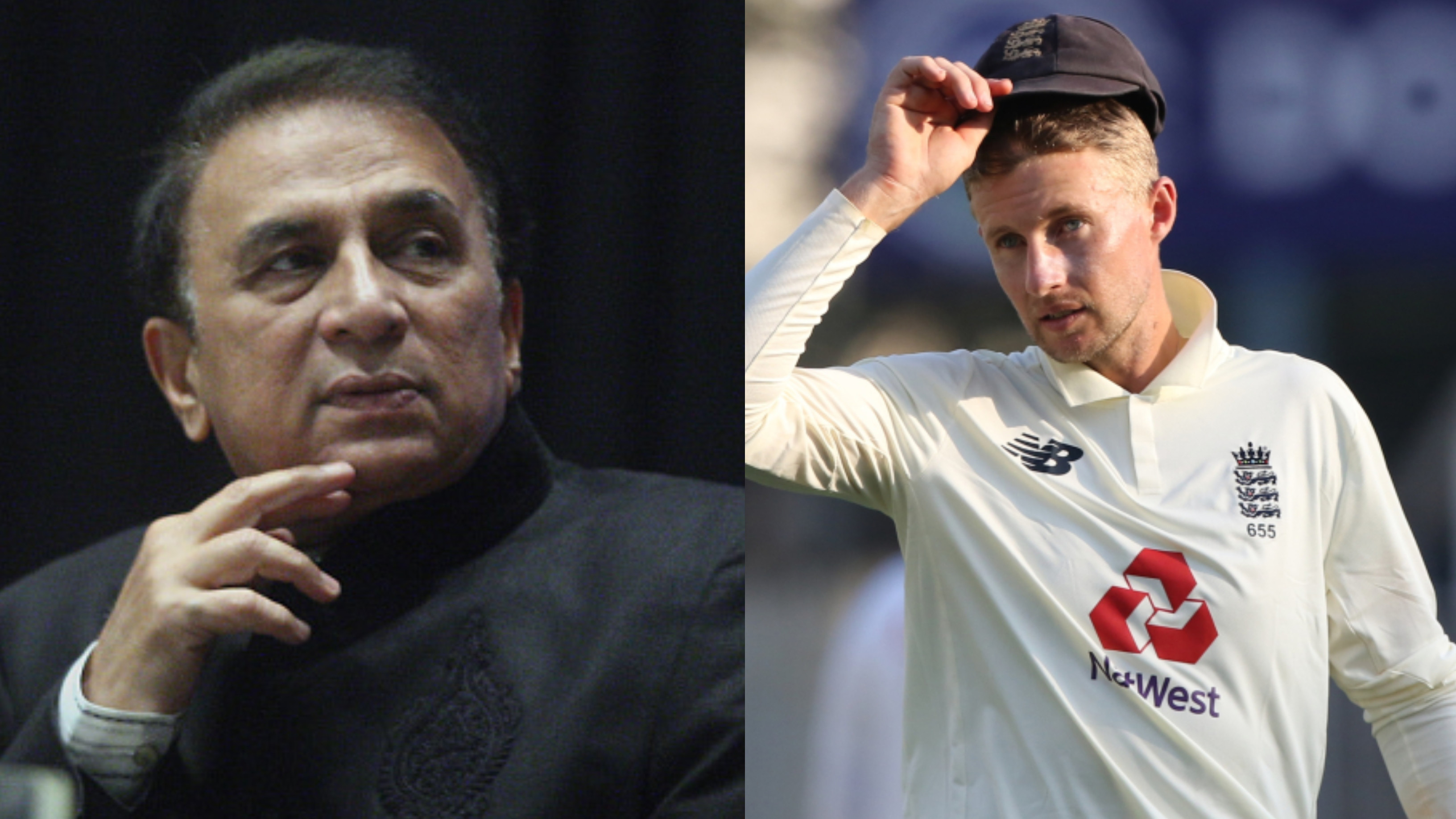 IND v ENG 2021: "I don't think he is the best batsman in world," says Sunil Gavaskar on Joe Root