The 10th edition of Big Bash League stars from December 10. 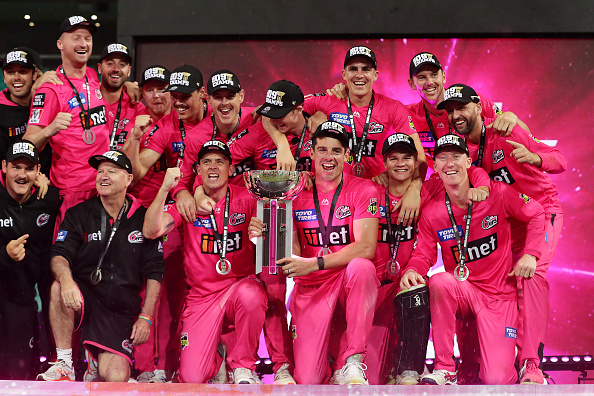 The introduction of ‘X-factor player’ is among the three rule changes for the 10th edition of Big Bash League (BBL), starting December 10.

This rule will enable the teams to use one X-factor player after the 10th over of the game to replace a batsman or, for the fielding team, a bowler who has bowled no more than one over.

While the conventional rule allows substitute players to field, they can’t bat or bowl.

The other rule change includes ‘power surge’ — a two-over power play for the batting team at any stage of the second half of an innings, when only two players will be allowed in fielding positions outside the inner-ring.

In order to accommodate this law, the power play to start each innings will be trimmed from six to four overs.

The third and final rule change involves a bonus competition point, to be called a ‘bash boost,’ being awarded halfway through the second innings to the team with the best 10-over score.

Alistair Dobson, Cricket Australia's Head of Big Bash League, said: "The introduction of these new innovations is yet another reason why the KFC BBL 10 season is set up to be the most exciting in the League's history.

"We're confident our fans will love what these innovations bring to the game as many of the world's top T20 players, plus our next generation of Australian stars, bring them to life on field."

Trent Woodhill, the BBL’s player acquisition and cricket consultant, said the best T20 leagues in the world are the ones that innovate.

"The best T20 leagues across the globe are the ones that continue to innovate, push the boundaries and challenge the status quo. The introduction of these new Playing Conditions firmly puts the KFC Big Bash League in that category.

"There's now more emphasis on the role of the coach, more for our fans to look forward to and more for our broadcasters to speak to during each KFC BBL game.

"Despite the challenges of this winter, we've got more star overseas players coming to the KFC BBL than ever before and now an ambitious set of innovations to shake up the League. I can't wait to see our players and coaches embrace these new concepts." 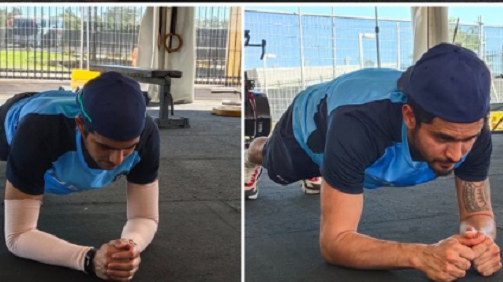 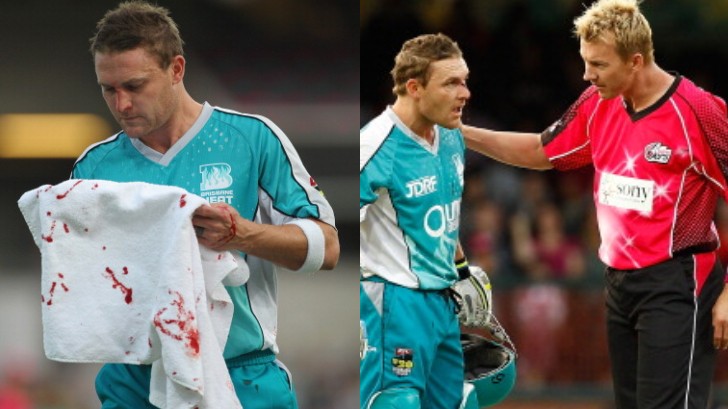 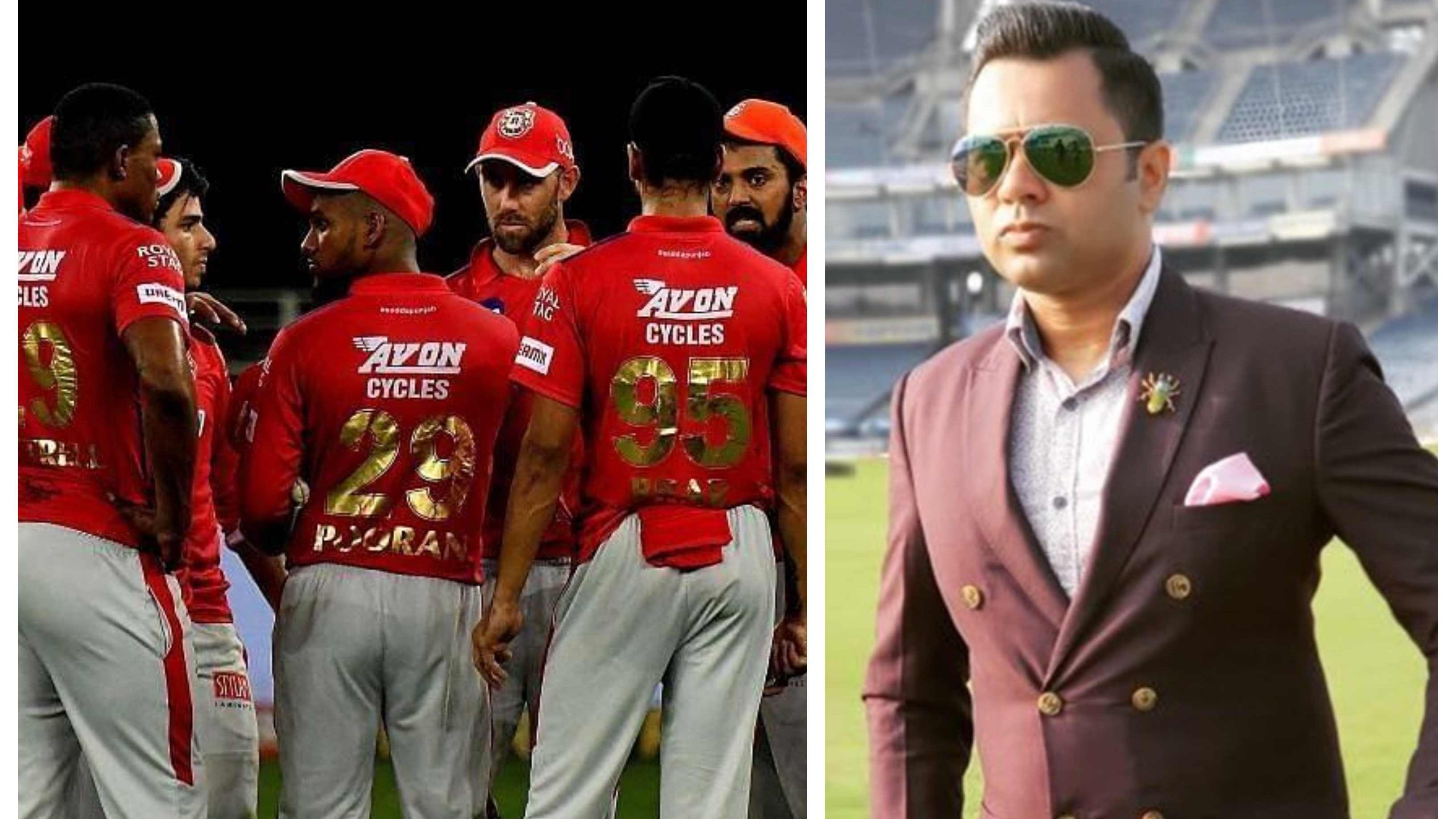 IPL 2020: Aakash Chopra suggests KXIP to leave these overseas players before the next season