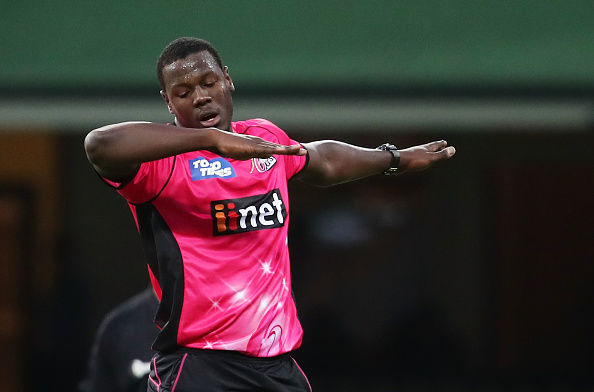 West Indies’ big-hitting all-rounder Carlos Brathwaite is all set to reunite with the Big Bash League (BBL) club Sydney Sixers after three years after signing a fresh contract with the club for the upcoming 10th edition of the BBL 2020-2021 starting on 10th December in Australia.

The 32-year-old all-rounder returned to the Sydney Sixers for the upcoming BBL 10 as the club’s third overseas signing after Englishmen James Vince and Tom Curran after playing 4 games for the franchise in the 2017-18 season of the Australian T20 league.

In his previous stint three years ago with the Sydney Sixers, Brathwaite was too crucial with the ball, taking six wickets in 14.4 overs as the BBL club won all four games he played. The West Indian star has also played for cross-town rivals Sydney Thunder in the Big Bash in the past.

Brathwaite will arrive in Australia this week after Peshawar Zalmi were knocked out of the Pakistan Super League (PSL) 2020 in the first Eliminator.

Reacting to Brathwaite’s signing, Sixers head coach Greg Shipperd said they are looking forward to everything that the all-rounder - who has scored 1614 runs and taken 154 wickets in T20 cricket so far brings to his cricket in the BBL 10 for the side.

Shipperd stated, “We are excited about the prospect of being reunited with Carlos for this unique season 10 of BBL. We were struggling three seasons ago and Carlos joined as a replacement player and we finished four from four and he contributed greatly to our rebalance.”

He added, “Carlos is a man who embraced our on and off-field endeavours so we are keen to have him back in the fold and contributing his experience to our chase for consistency and another shot at a title.”

Meanwhile, Brathwaite was also elated to return to the Sixers for the BBL 2020-2021. He stated, “I have very fond memories of Sydney. I think Sydney is easily becoming my favorite city.”

The all-rounder signed off by saying, “I have good memories of playing at the SCG in my second Test match and even better memories of playing BBL for Sixers. The aura of the ground and cricket in NSW with all the history there is special. I remember great times dancing at the games and the times in the dressing rooms with our team. It's a great organization.”

Noteworthy, the Sixers will begin their title defence on December 10 against the Hobart Hurricanes. 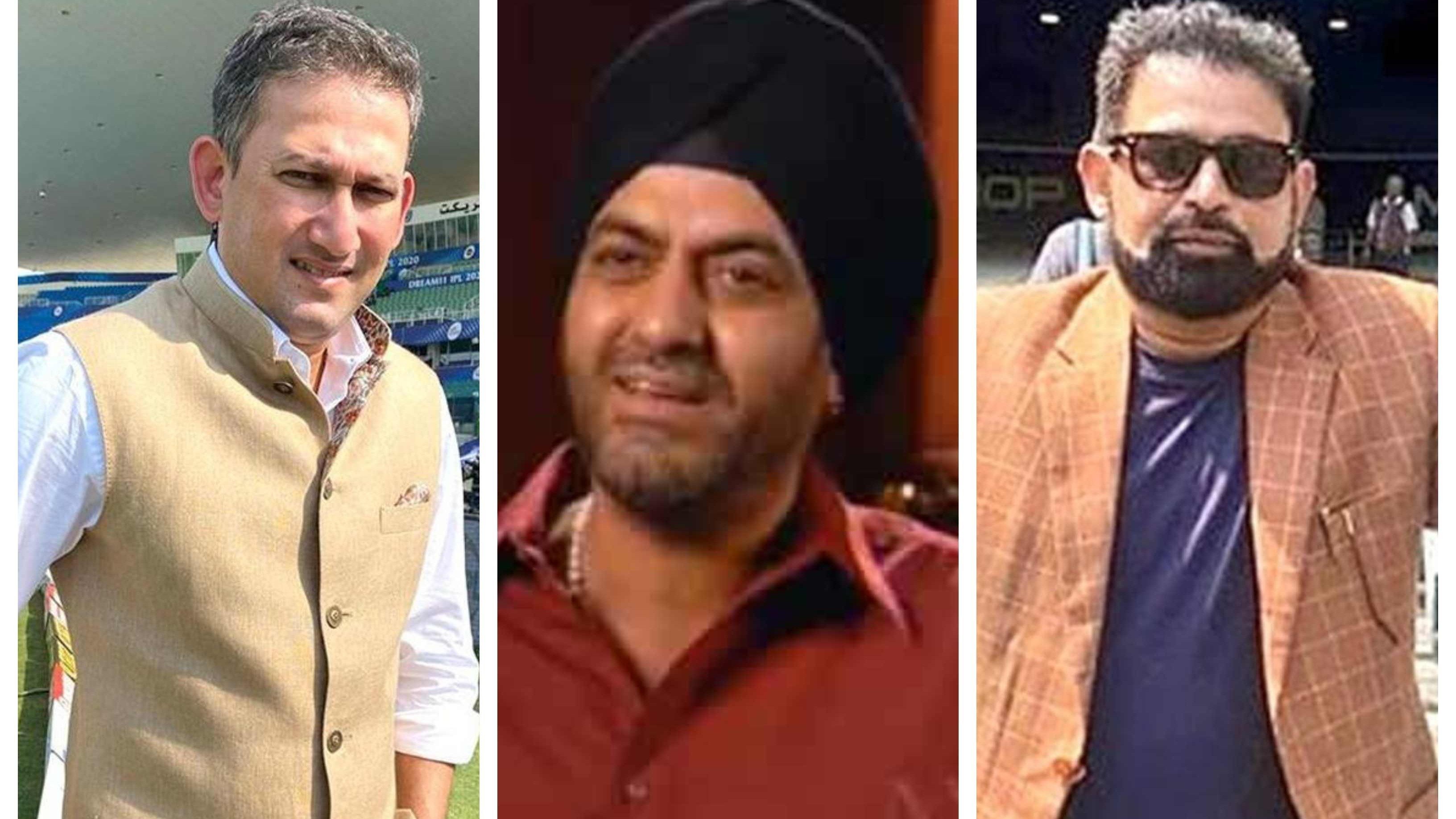 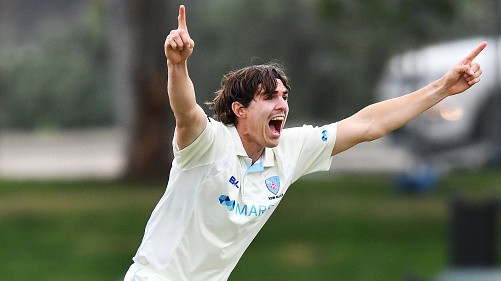 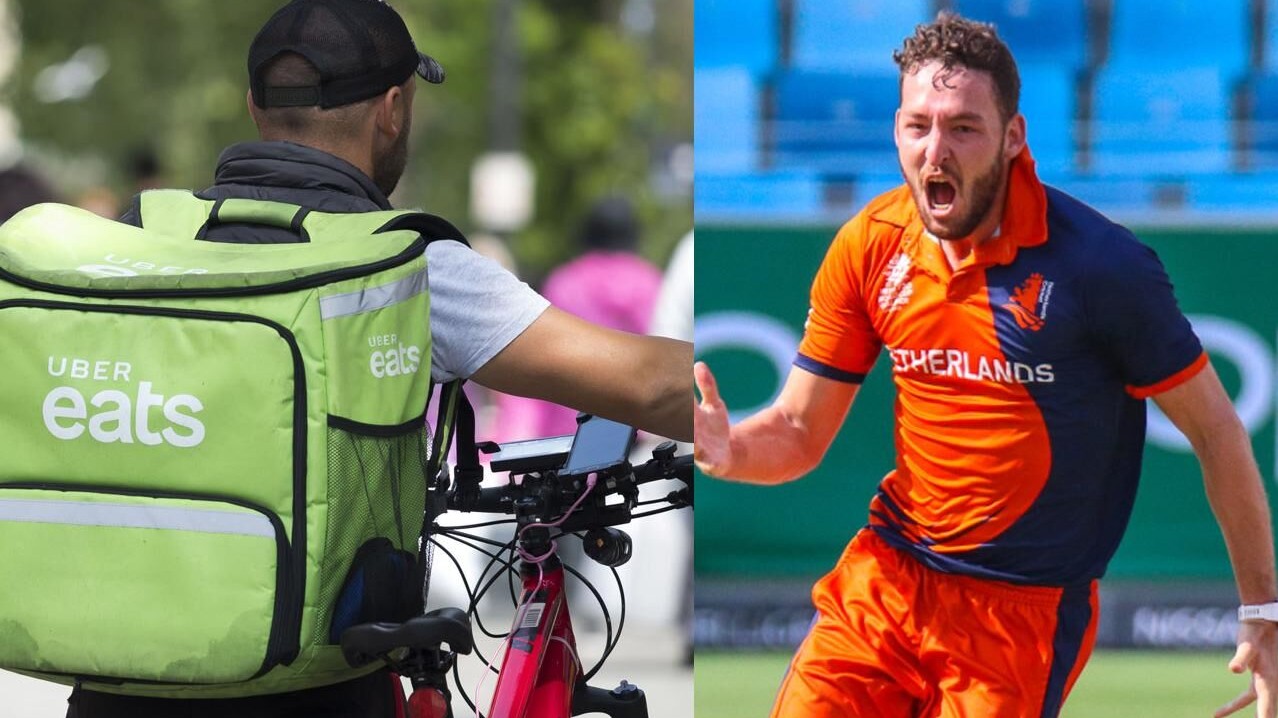