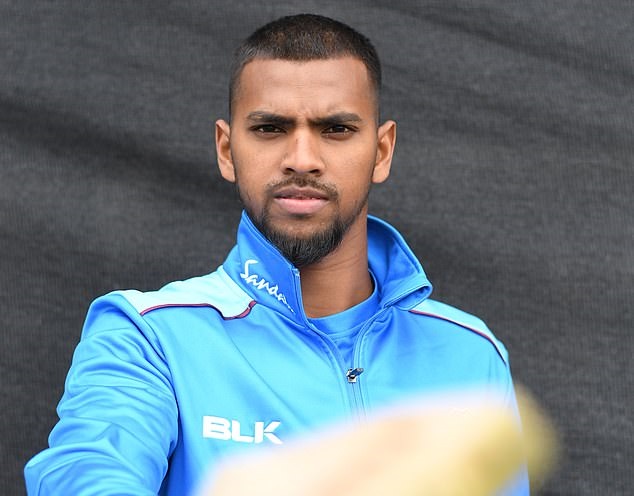 The in-form wicket-keeper batsman has on Thursday (November 12) signed a deal with the Stars for the upcoming BBL 10 – where he will be available for the club in December and early January.

Pooran became the second overseas signing for the Stars for the BBL 2020-2021 after England wicketkeeper-batsman Jonny Bairstow. The Melbourne Stars has picked Pooran as cover for new signing Bairstow for the start of the BBL 10 as the Englishman will be only available after Christmas.

One of the brightest young prospects in T20 cricket ????

Announcing Pooran’s signing, Melbourne Stars General Manager Nick Cummins said: “We’re pleased to have Nick on board for what will be an important stretch of games for the club. Together with Jonny Bairstow, we’re keen to make our international roster as strong as possible.”

Pooran will be available for six matches across December and early January.

Become a Stars Member, the only way to get priority access to purchase any tickets that become available ????https://t.co/Qy2iwwF0NW

The West Indian is currently in New Zealand with the national squad for the T20I series against the Black Caps starting on November 27 and then, he will travel to Australia to make his BBL debut for the Stars but he can miss few games in the tournament.

However, Pooran, who is considered one of the brightest young prospects in T20 cricket, will not have to complete a mandatory quarantine period in Australia due to the recent creation of a Trans-Tasman travel bubble in New Zealand.

On his latest association with Stars, the West Indian said: “The Melbourne Stars have a very strong team and I’m happy I can be part of that for a few matches this season.”

Big wraps from the coach on our newest recruit Nicholas Pooran! ???? #TeamGreen pic.twitter.com/jxWOnLH63b

Pooran further noted, “I’m also excited to be part of the BBL and heard many good things from Glenn Maxwell. I will keep playing my natural game for the team and hope it helps get the Stars some positive results.”

On the other hand, Melbourne Stars Head Coach David Hussey was looking forward to having Pooran’s talents at his side saying he would bring further firepower to the line-up.

Hussey signed off by saying, “Nick is an impressive player with some big gears who has been in demand in the IPL, the Carribean Premier League and Pakistan Super League in addition to his West Indies duties for some time. I’m looking forward to having his talents on our side this season.” 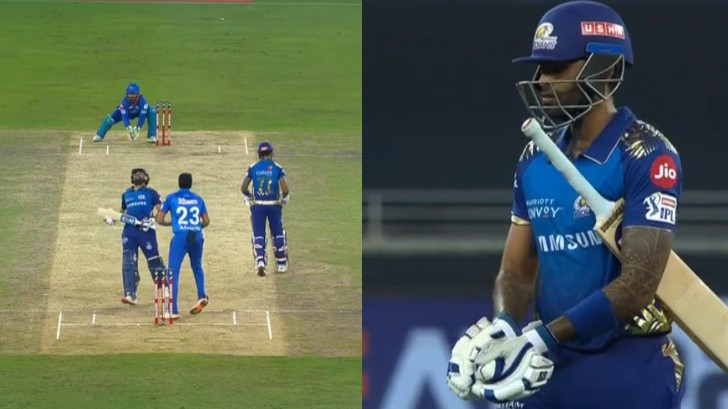 IPL 2020: "Can sacrifice my wicket for Rohit Sharma any day," says Suryakumar Yadav 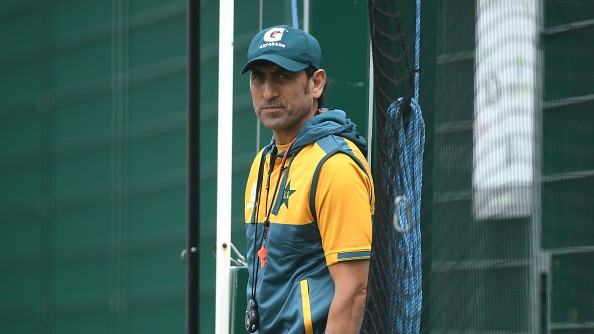 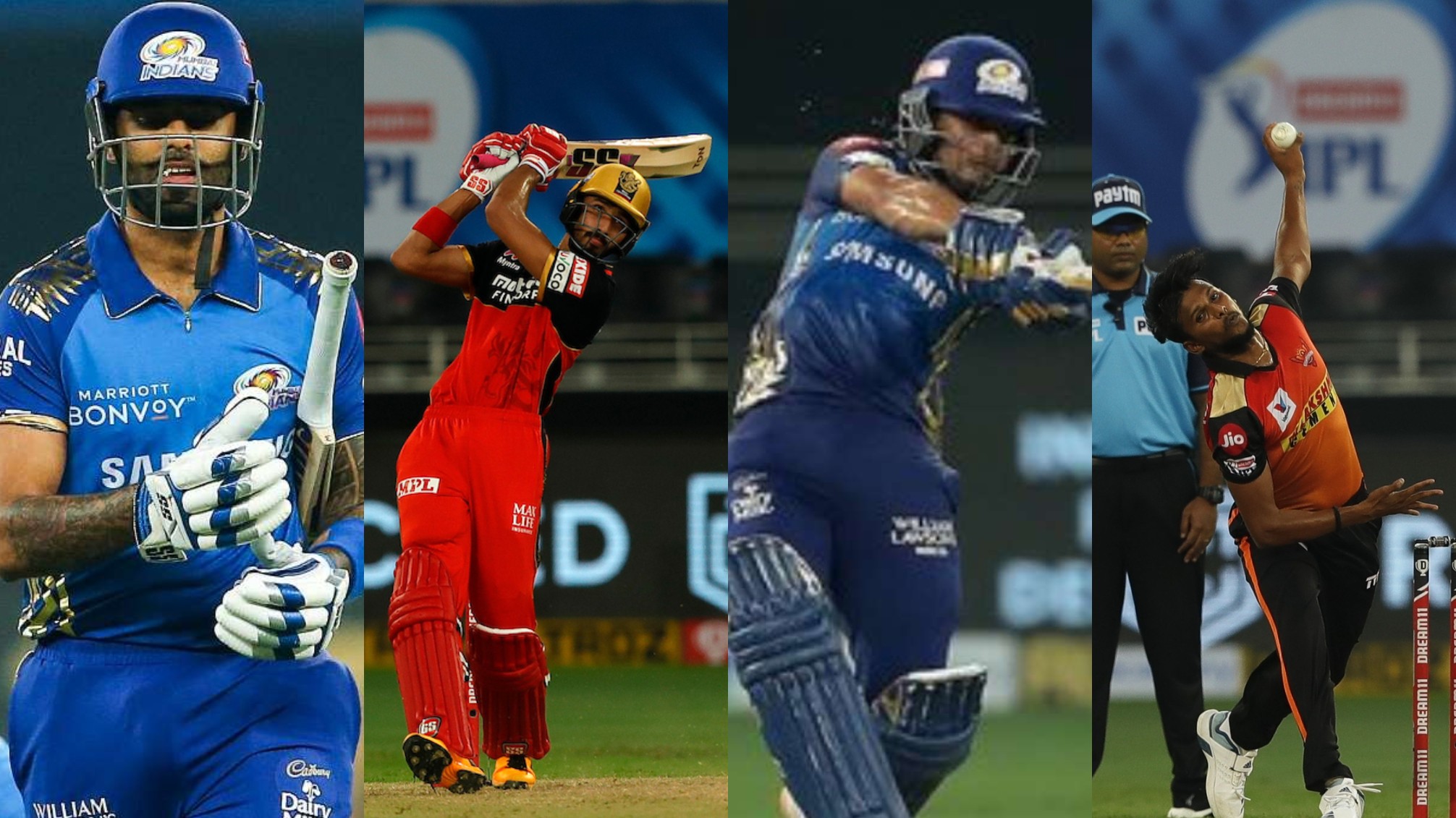