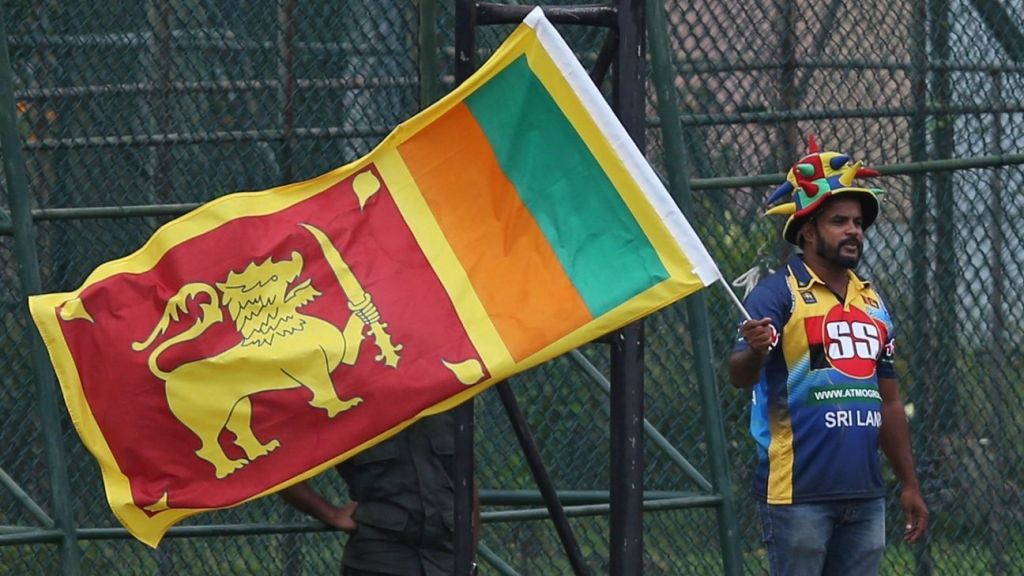 Sri Lanka Cricket (SLC) on Sunday (November 8) announced the revised schedule for the inaugural edition of the Lanka Premier League (LPL) 2020 with Colombo Kings taking on Kandy Tuskers in the tournament opener on November 26 in Hambantota.

The franchise tournament organized by SLC will be held from November 26 to December 16 with all the matches taking place at the Mahinda Rajapaksa International Stadium in Hambantota owing to the COVID-19 restrictions.

In the LPL 2020, five franchisee teams Colombo Kings, Kandy Tuskers, Dambulla Hawks, Galle Gladiators, and Jaffna Stallions will compete in 23 matches in the tournament over 21 days.

The LPL T20 opening clash will begin at 7.30 pm after the opening ceremony which is scheduled to be held from 3.30 pm, while the matches to be played on Nov 27 and December 4 will start at 8.00 pm.

The tournament will see doubleheaders every day till the semi-finals on December 13 and 14 with the final will be held on December 16 in Hambantota.

The SLC said in an official statement on Sunday, “The match will start at 7.30 pm after the opening ceremony which is scheduled to be held from 3.30 pm onwards. Matches to be played on November 27 and December 4 will start at 8:00 pm.” 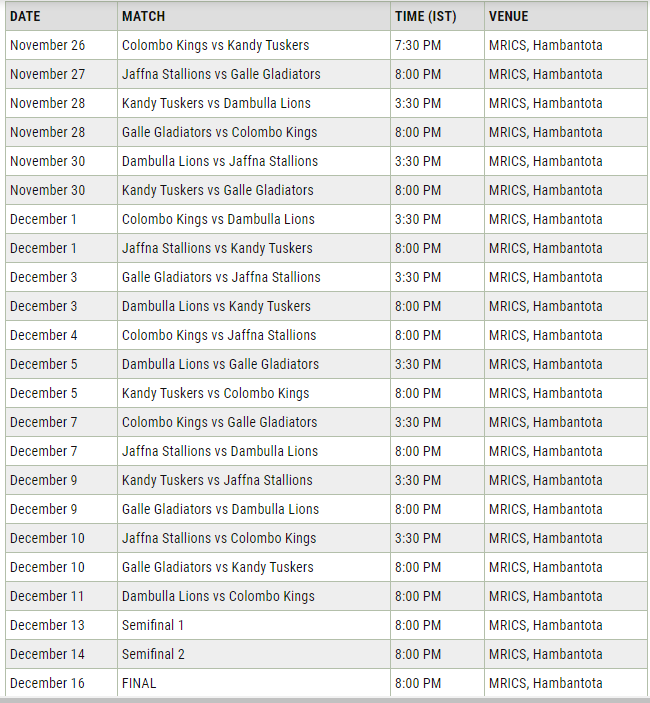 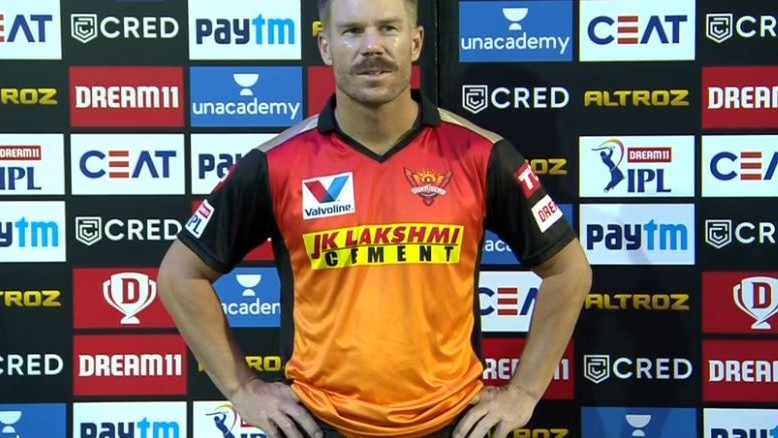 IPL 2020: David Warner "proud" of SRH's campaign despite exit after loss in Qualifier 2 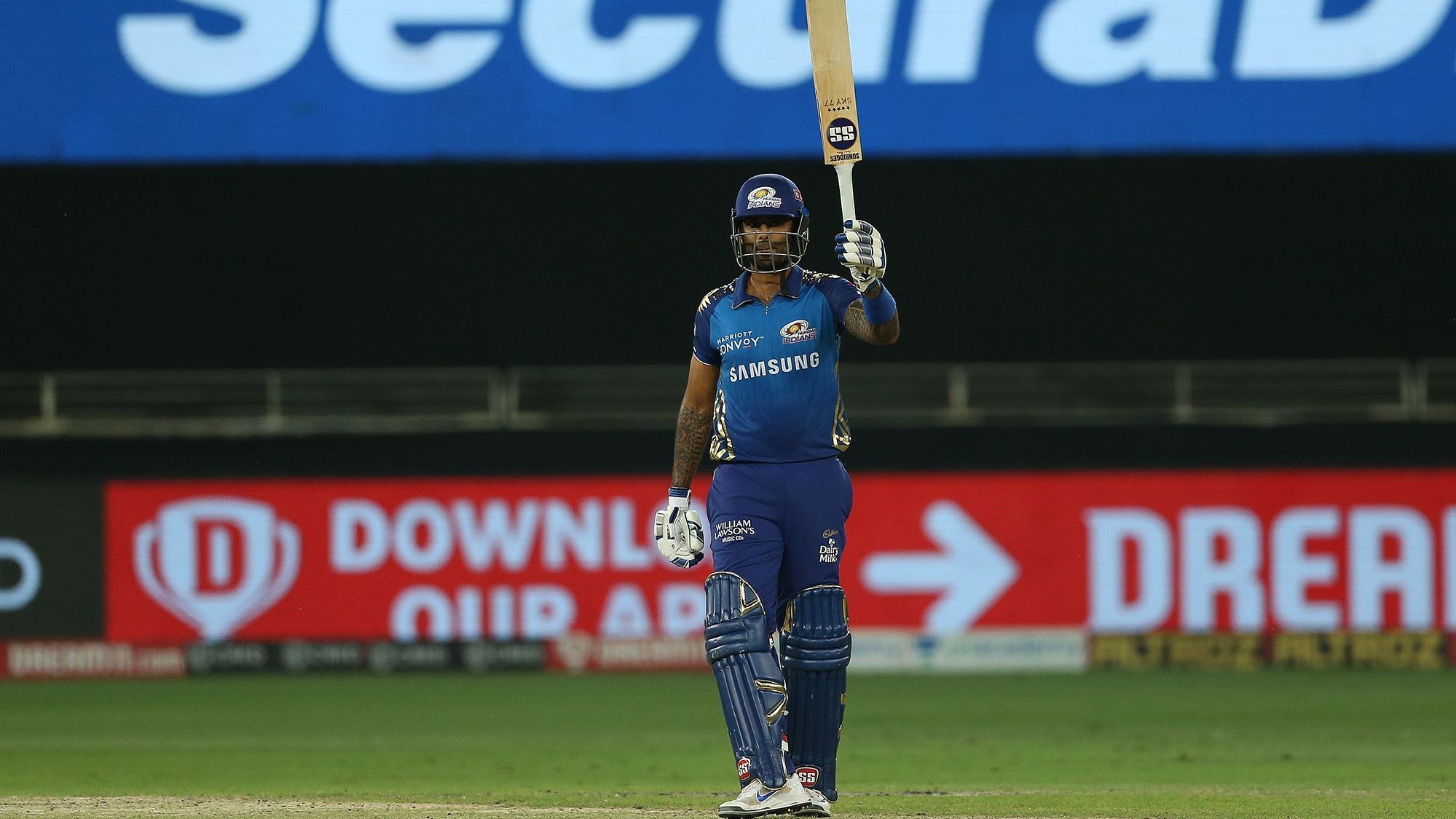 IPL 2020: WATCH – Suryakumar Yadav opens up on MI’s team culture ahead of the final 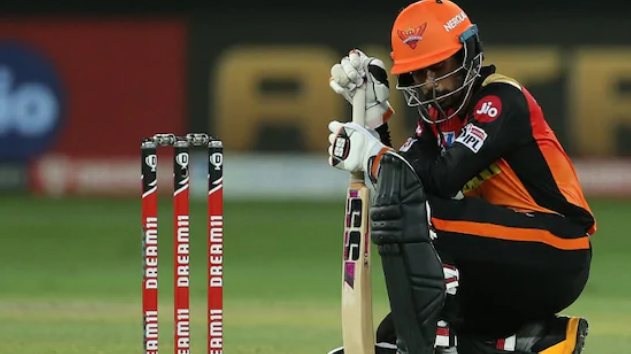