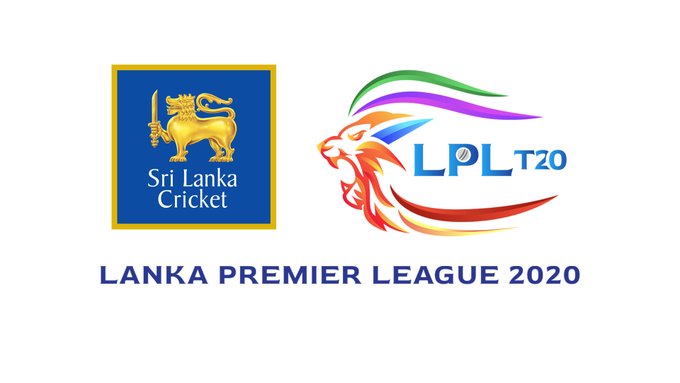 Sri Lanka Cricket (SLC) has finally got the clearance from Lankan Government to stage the inaugural edition of the Lanka Premier League (LPL) in the country amid the COVID-19 pandemic.

On Thursday, November 5, Gotabaya Rajapaksa, President of Sri Lanka, has “cleared” the LPL after having a meeting with Sports Minister Namal Rajapaksha, SLC officials, including the Board President Shammi Silva, and LPL Director Ravin Wickeramratne as well as the health ministry officials.

Following the meeting, the SLC had to revise the dates of the tournament, as the LPL will now be held from November 27 to December 17 at the Mahinda Rajapaksa International Stadium in Hambantota.

The Government approved the LPL to go ahead later this month and asked to strictly follow stringent guidelines to keep a check on COVID-19 infections during the tournament while making a 7-day quarantine mandatory for the players but they can practice inside the bio-bubble during these days.

Ravin Wickramaratne, Vice President, SLC and the Tournament Director of the LPL, said of the latest development: “Holding of the tournament in Hambantota and in one venue, enhances our plan of setting up and maintaining an effective bio-secure bubble, and with the approval coming from the government, we are now confident of going ahead with the tournament.”

Meanwhile, Anil Mohan, CEO of Dubai-based IPG, the promoters of LPL, stated, “These are difficult times and the Sri Lankan Government and Sri Lanka Cricket (SLC) have come up with the best solution possible and I am thankful for all involved in these discussions in the last few days. It wasn't easy, but I think this is the best decision keeping the wellbeing of Sri Lankan cricket and Sri Lankan people in mind.”

Noteworthy, the SLC will shortly announce the revised schedule of the LPL, where five franchisees named after Colombo, Kandy, Galle, Dambulla, and Jaffna, will compete in 23 matches. 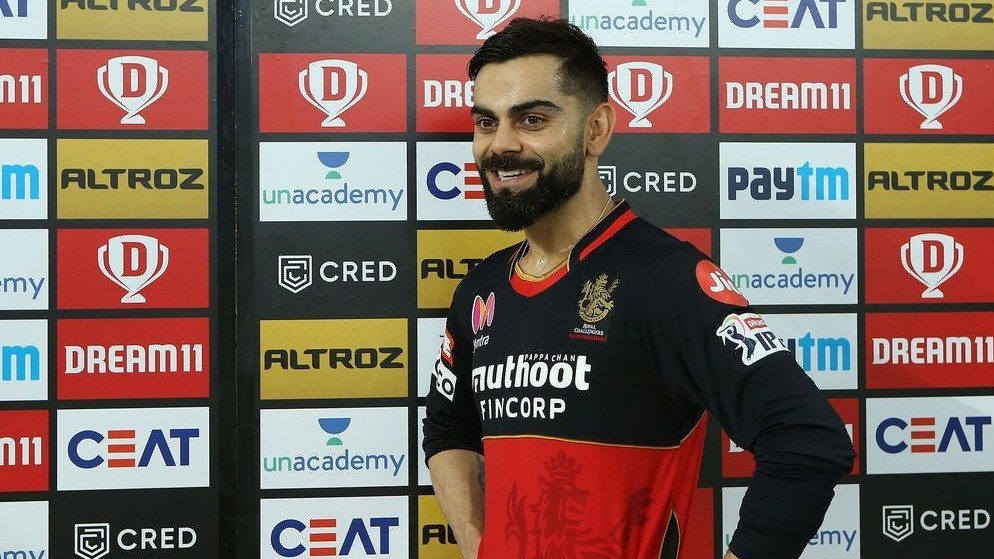 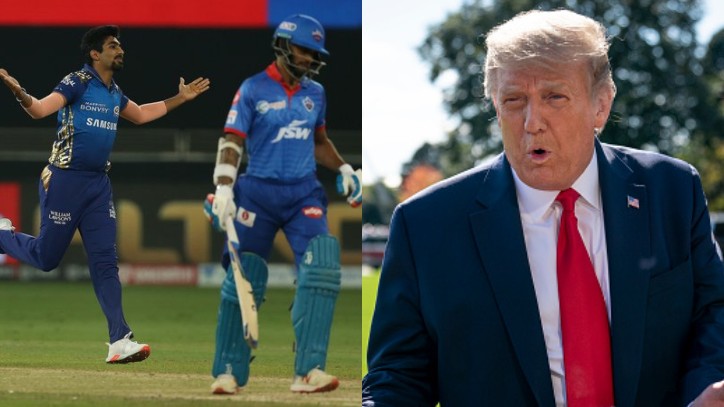 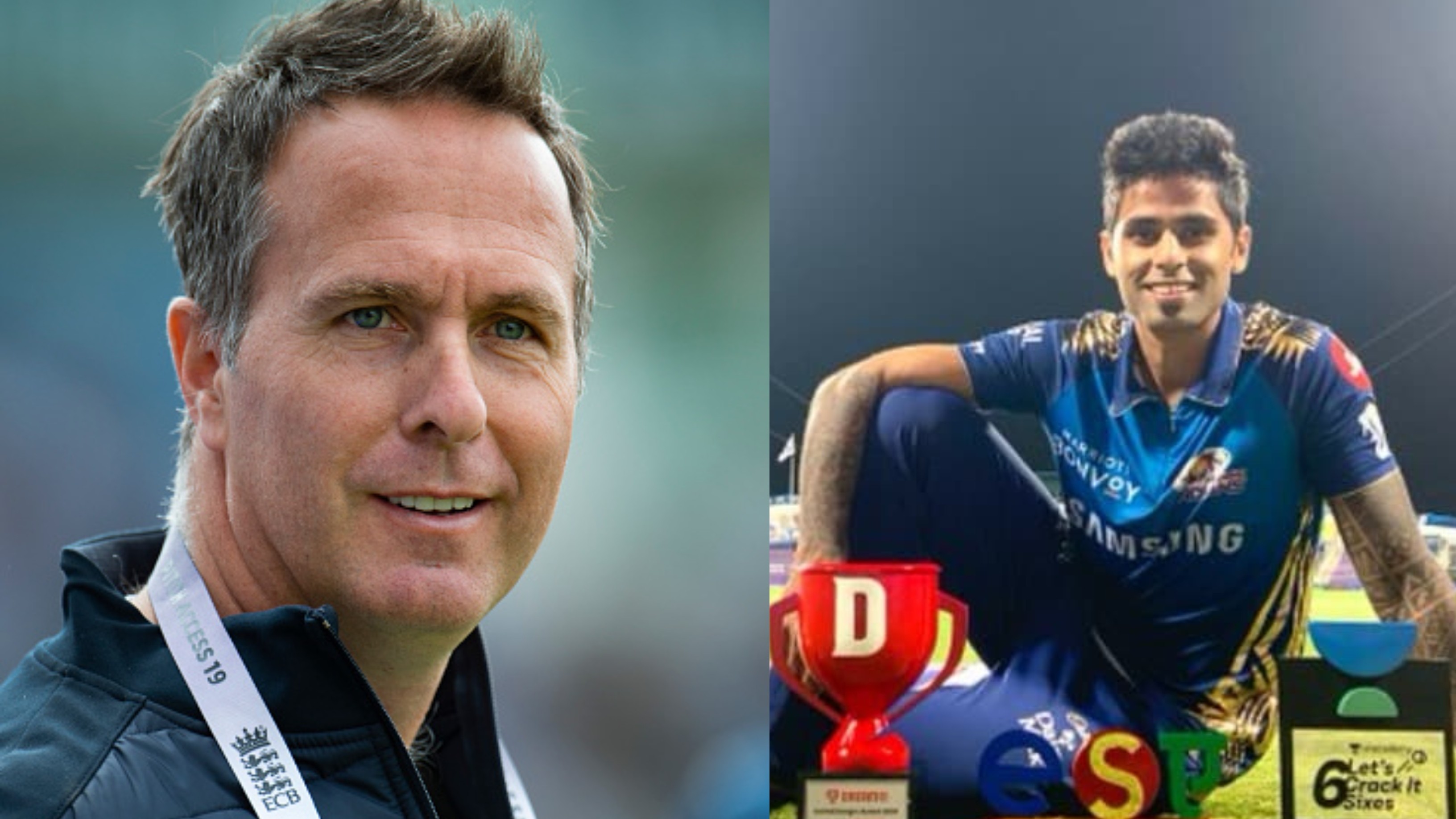 IPL 2020: Michael Vaughan rates Suryakumar Yadav as one of the best batsmen against spinners