The PCB is disturbed with such irresponsible behaviour of the players and officials. 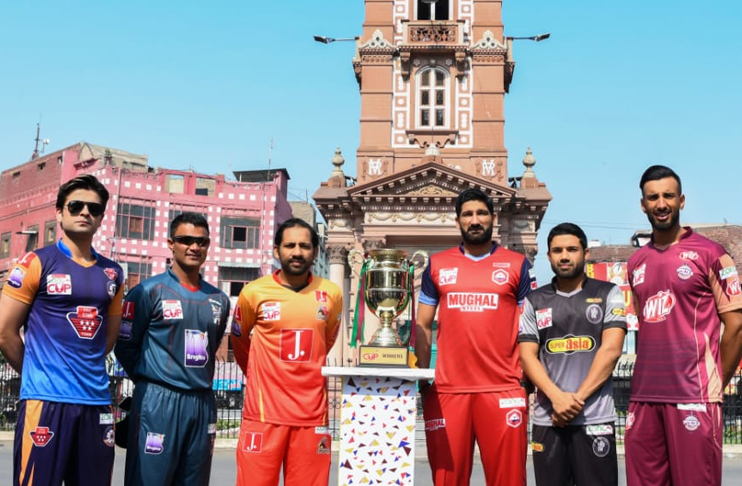 The Pakistan Cricket Board (PCB) has on Friday (October 16) revealed that as many as nine players including few international players and three match-officials breached the COVID-19 bio-security bubble during the ongoing National T20 Cup in Rawalpindi.

The Pakistan board was furious at the violation of its COVID-19 protocols at a hotel in Rawalpindi, as they made it clear that if any player or official breaking the bio-bubble in the future, they will face immediate exclusion from the ongoing domestic tournament.

Meanwhile, Nadeem Khan, PCB’s director of High-Performance center, called the breach “completely unacceptable” while saying such irresponsible behavior could jeopardize the entire tournament and all the efforts of the board in organizing events and inviting teams during these challenging times.

He further said the players and officials must show responsibility as the world is watching and international cricket is “standing at our doorsteps”.

Mr. Khan stated, “The PCB is disturbed and disappointed that some senior players and officials have breached the bio-secure bubble during the National T20 Cup. In doing so, they have put at risk the integrity of the tournament and the health and safety of their colleagues.”

The PCB official concluded, “This is completely unacceptable to the PCB and following meetings with the concerned players and their team officials, it has been agreed there will be zero-tolerance for future breaches and those violating the protocols will be expelled from the ongoing and future tournaments. Their irresponsible actions can jeopardize all the efforts of the PCB in organizing events and inviting teams during these challenging times.”

Noteworthy, all those violators underwent the COVID-19 tests following the incident and they had to bear the expenses of the tests besides receiving warnings, fortunately, their reports returned negative. 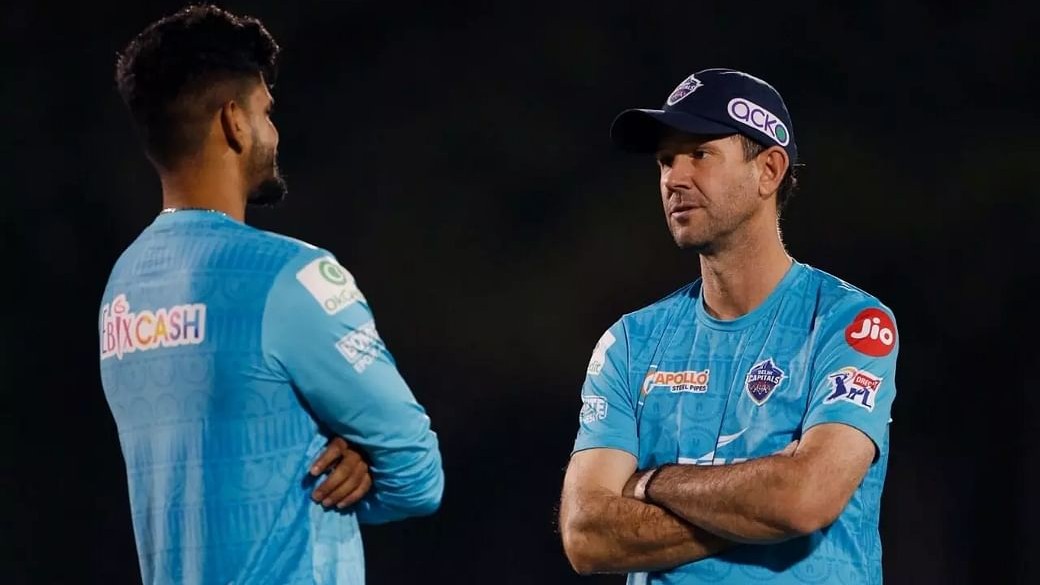 IPL 2020: DC coach Ricky Ponting explains why he wants his wards to play their best cricket in second half 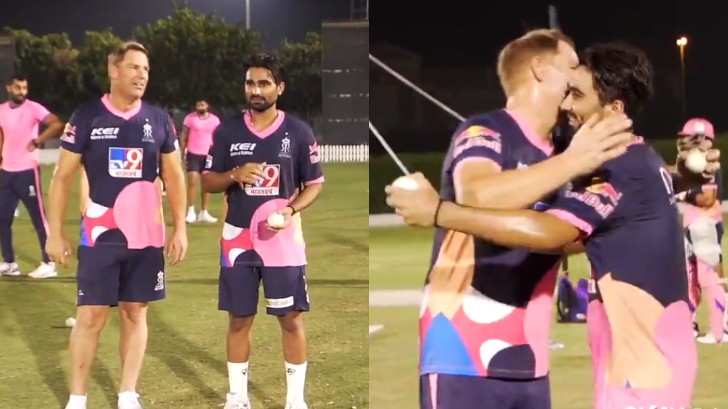 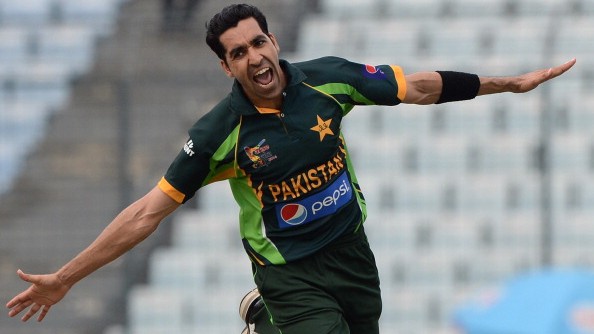