Claydon feels the 9-match ban is harsh as he wasn't trying to alter the condition of the ball. 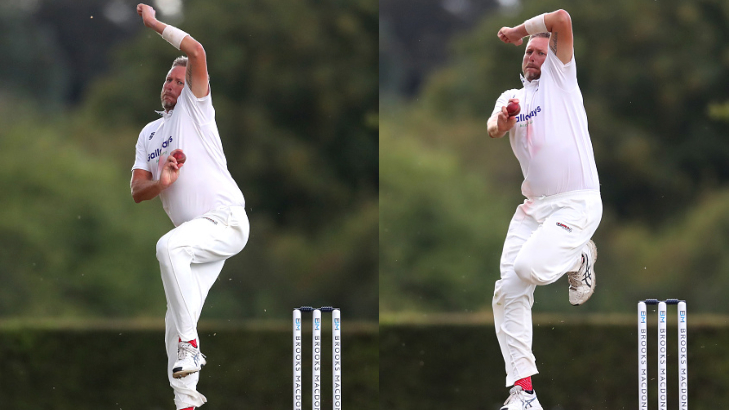 Sussex pacer Mitch Claydon has been handed over a nine-match ban by England and Wales Cricket Board (ECB). Never seen before, the speedster was caught using sanitizer on the ball during a Bob Willis Trophy game against Middlesex.

Players are not allowed to apply saliva on the ball, and ICC has clearly stated the players will be warned twice before facing the consequences. But Claydon using a hand sanitizer on the ball surprised everyone as no one saw it coming.

“Mitch Claydon is suspended pending the outcome of an ECB allegation of placing hand sanitizer on the ball in our match against Middlesex,” a statement from Sussex read at the time. “There will be no further comment at this stage.”

Claydon insisted that he didn't try to change the condition of the ball, and feels he is getting a harsh punishment of a nine-match ban. Sussex banned him for six matches and the ECB has added a further three, starting with Thursday's Twenty20 Blast defeat by Lancashire at Hove.

The ban includes the T20 blast quarter-final too. With the Susses Sharks out of the T20 Blast, it means that Claydon will miss the first two matches of the 2021 season as well.

The 37-year-old has pleaded guilty for breaching ECB directives 3.3 and 3.7. Here's what the directives say:

3.3 No Participant may conduct themselves in a manner or do any act or omission at any time which is improper or which may be prejudicial to the interests of cricket or which may bring the ECB, the game of cricket, or any cricketer or group of cricketers into disrepute.

3.7 Contravention of the Bob Willis Trophy Playing Conditions 5 or 41.2 … shall be regarded as (i) unfair and improper conduct, and (ii) conduct prejudicial to the interests of cricket and likely to bring the game into disrepute. 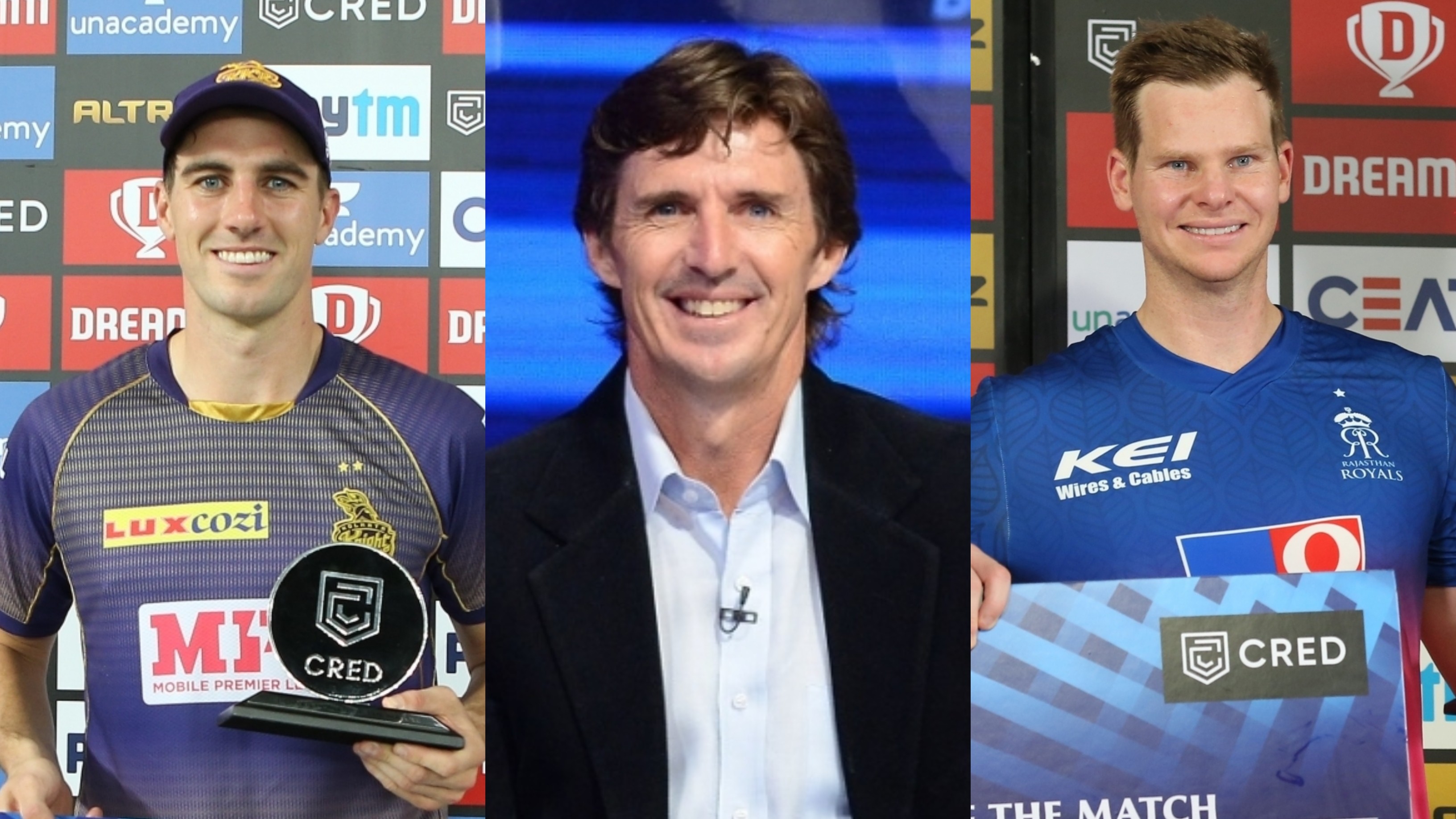 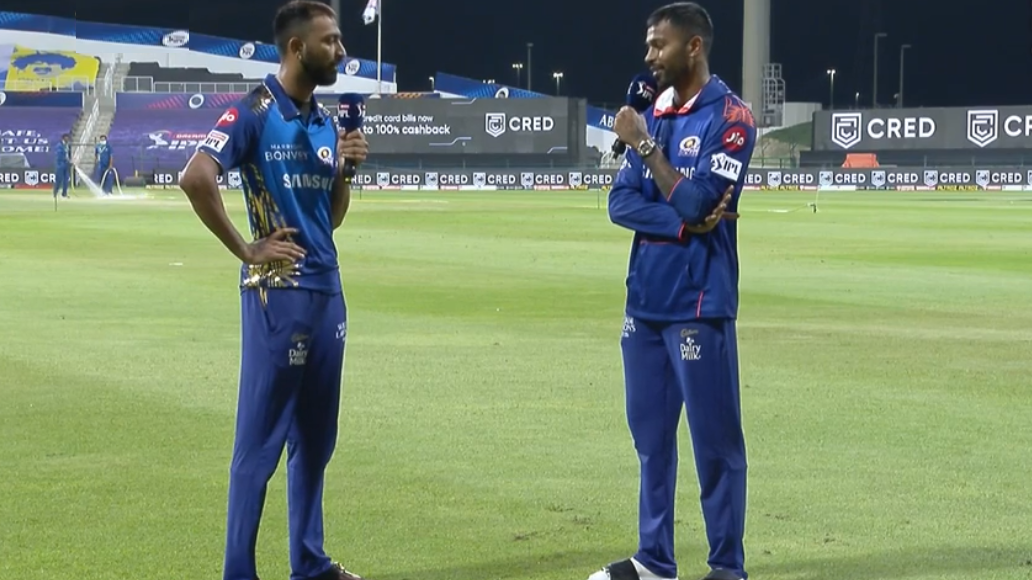 IPL 2020: WATCH - "Where is this Wasim Akram coming in?", Hardik asks Krunal about his yorkers 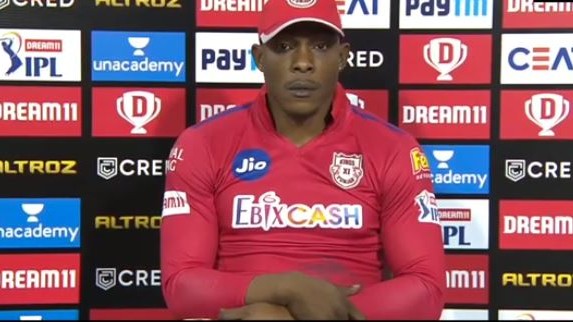