Yuvraj was asked by Punjab Cricket Association to return to domestic cricket. 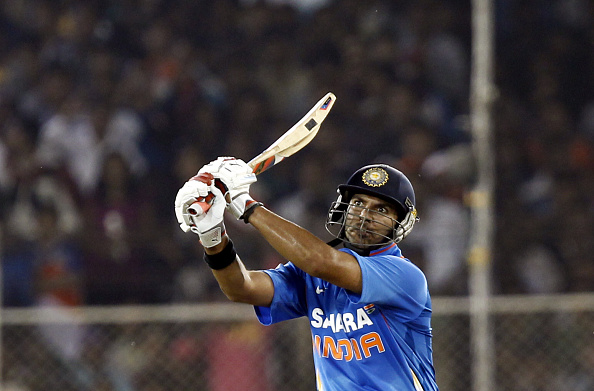 Ex-India cricketer Yuvraj Singh has expressed a desire to make a comeback to domestic cricket. He and the Punjab Cricket Association (PCA) are waiting for BCCI's nod to get clearance for the return.

Former India teammate Gautam Gambhir backed the call and said everyone loves seeing the star batsman play. Both Gambhir and Yuvraj were part of India's T20 World Cup and ODI World Cup wins in 2007 and 2011.

“It’s his personal decision and each and everyone loves seeing Yuvi play,” Gambhir told ANI. “If he wants to play for Punjab so why not? You can’t force a cricketer to start or to end and if he wants to come back from retirement and play with motivation, he is most welcome,” he said.

Yuvraj is hoping to return for the Punjab cricket team so he could guide and train the youngsters like Shubman Gill, Abhishek Sharma, Prabhsimran Singh, and Anmolpreet Singh.

The swashbuckling left-handed batsman had retired from all forms of cricket in June last year. But last month, PCA secretary Puneet Bali approached him to come out of retirement and help out the youngsters from the state.

“I was done with domestic cricket, though I did want to continue to play in other domestic franchise-based leagues worldwide if I got permission from the BCCI. But I also couldn’t ignore Mr. Bali’s request. I gave it a lot of thought, for nearly three or four weeks, and it was almost as if I didn’t even have to make a conscious decision in the end,” Yuvraj told Cricbuzz

“As things stand now, I will be playing only T20s if I get the nod. But who knows, let’s see.” 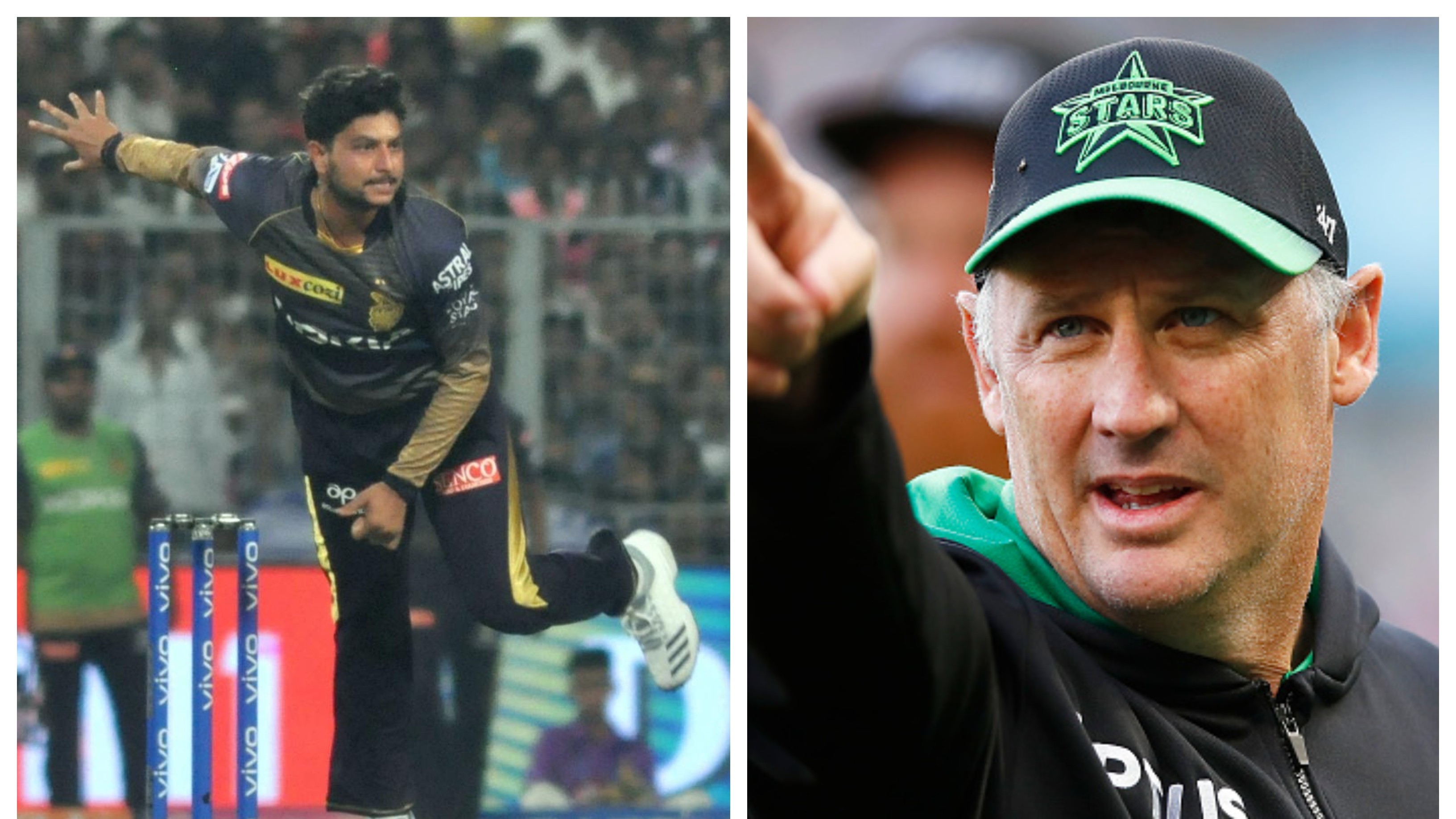 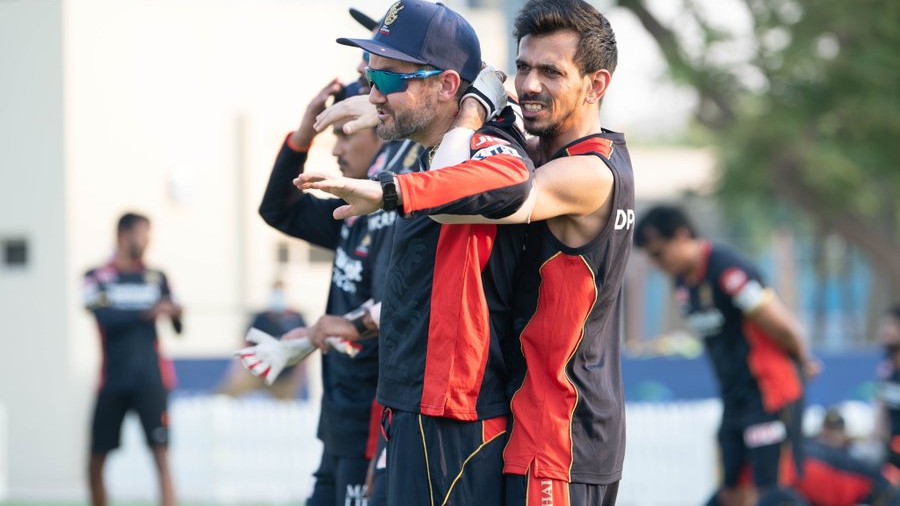 IPL 2020: Yuzvendra Chahal engages in banter with Mike Hesson over his batting position 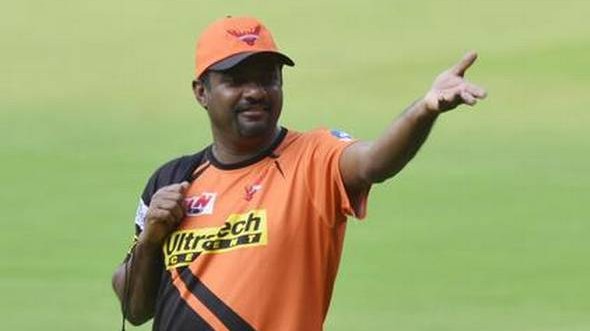