Handscomb moved to Hurricanes after nine years with Melbourne Stars. 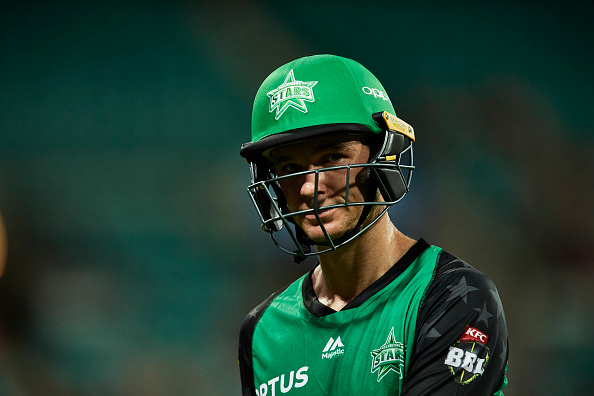 Handscomb has signed a two-year contract with the Hobart Hurricanes after he was not offered a new deal with the Melbourne Stars despite being part of the club since the beginning of the BBL.

Hurricanes announced the signing of Handscomb on Twitter on Wednesday (September 9) and the 29-year-old is expected to fill a void left by the retirement of George Bailey in the upcoming BBL 10.

Handscomb is now a Hurricane. ????

Announcing the latest development, Hobart Hurricanes General Manager Scott Barnes said:  “We’re thrilled to have Pete join the Hurricanes for this season of Big Bash. There will be a number of first-time Hurricanes this season and we’re confident that the mix of youth and experience will see us through to the finals for another season.”

He added, “His experience and tenacity at the crease is well known, and for him to be in purple this season provides another level of confidence to our batting line-up and overall team leadership.”

Meanwhile, Handscomb expressed his delight by saying: “I had a good chat with some of the boys I’d played with before, so I’m keen to get down there and play with those guys.”

He continued, “I’m looking forward to the opportunity to potentially bat in the top four on a beautiful wicket at a nice ground, it’s exciting to be able to come to Hobart and show what I can do.”

On not getting the further extension with Stars, Handscomb said: “I've got absolutely no hard feelings towards the Stars, I absolutely love everyone there. That's just the way it goes and sometimes you get the wrong end of it. It was a pretty tough decision. There was a moment there for a while where I was a bit scared that no one was going to give me an offer.”

He signed off by saying, “But (later on) ... I managed to talk to a few other clubs as well. It probably came down to the opportunity to bat higher in the order and give myself the best chance to showcase what I can do in T20 cricket and not just be pigeon-holed into that middle-order role.” 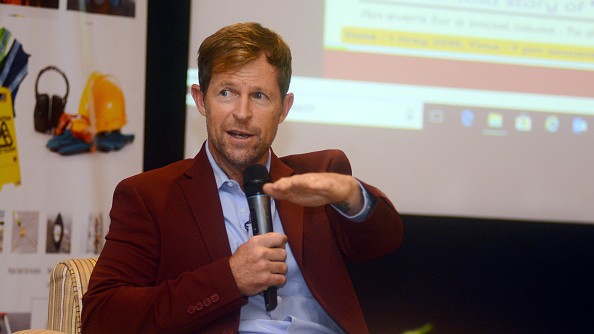 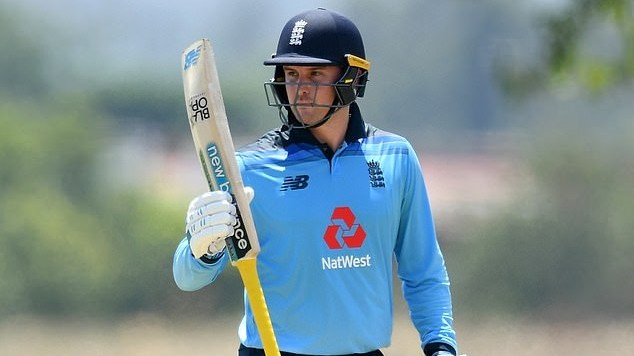 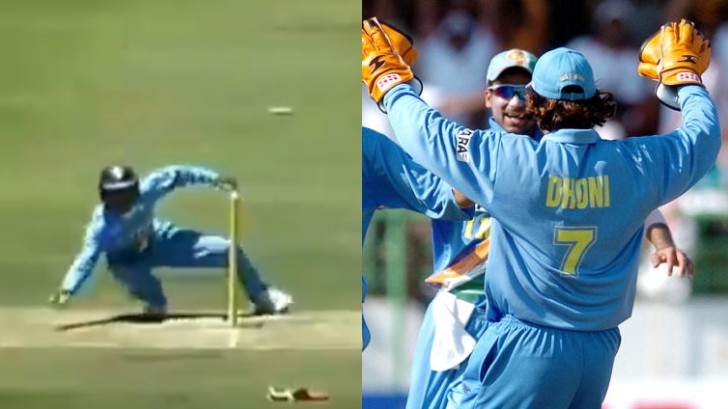