CPL 2020: WATCH - Andre Russell of Jamaica Tallawahs fumes in anger after being wrongly given out 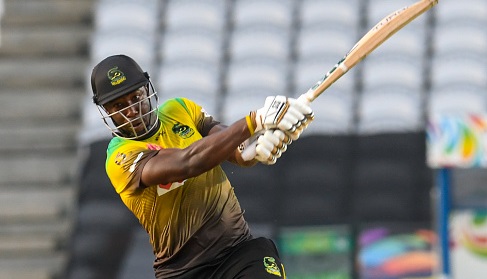 Jamaica Tallawahs' batsman Andre Russell was seen fuming in anger after being given out in the CPL 2020 semi-final against Trinbago Knight Riders. The side was struggling at 68/5 when Russell was wrongly given out.

Trying to tackle Sunil Narine's spin, Russell came down the track and defended the delivery which took off from his pad and went to slip cordon. After the Knight Riders appealed, the umpire took no time to raise his finger.

Russell was sure he hasn't hit the ball and the reaction after being given out describes everything perfectly. His dismissal left Jamaica in huge trouble as they were six down on just 68 runs in an important match.

The Jamaica explosive batsman, with such a good reputation in T20 cricket, was supposed to take his team out of the early blows, but a poor umpiring ruined it all.

Tamil Nadu cricketer Abhinav Mukund was shocked by the call too and he felt the need of DRS in CPL.

Cant believe the cpl dont have DRS. Such a big game and a player like Andre Russell is dealt a shocker! #CPL20

In the end, Jamaica managed only 107/7 on the board and lost the match by 9 wickets. 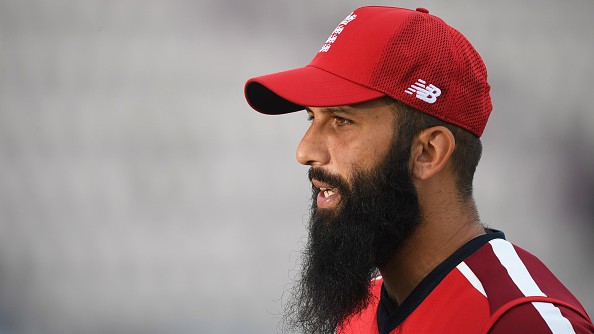 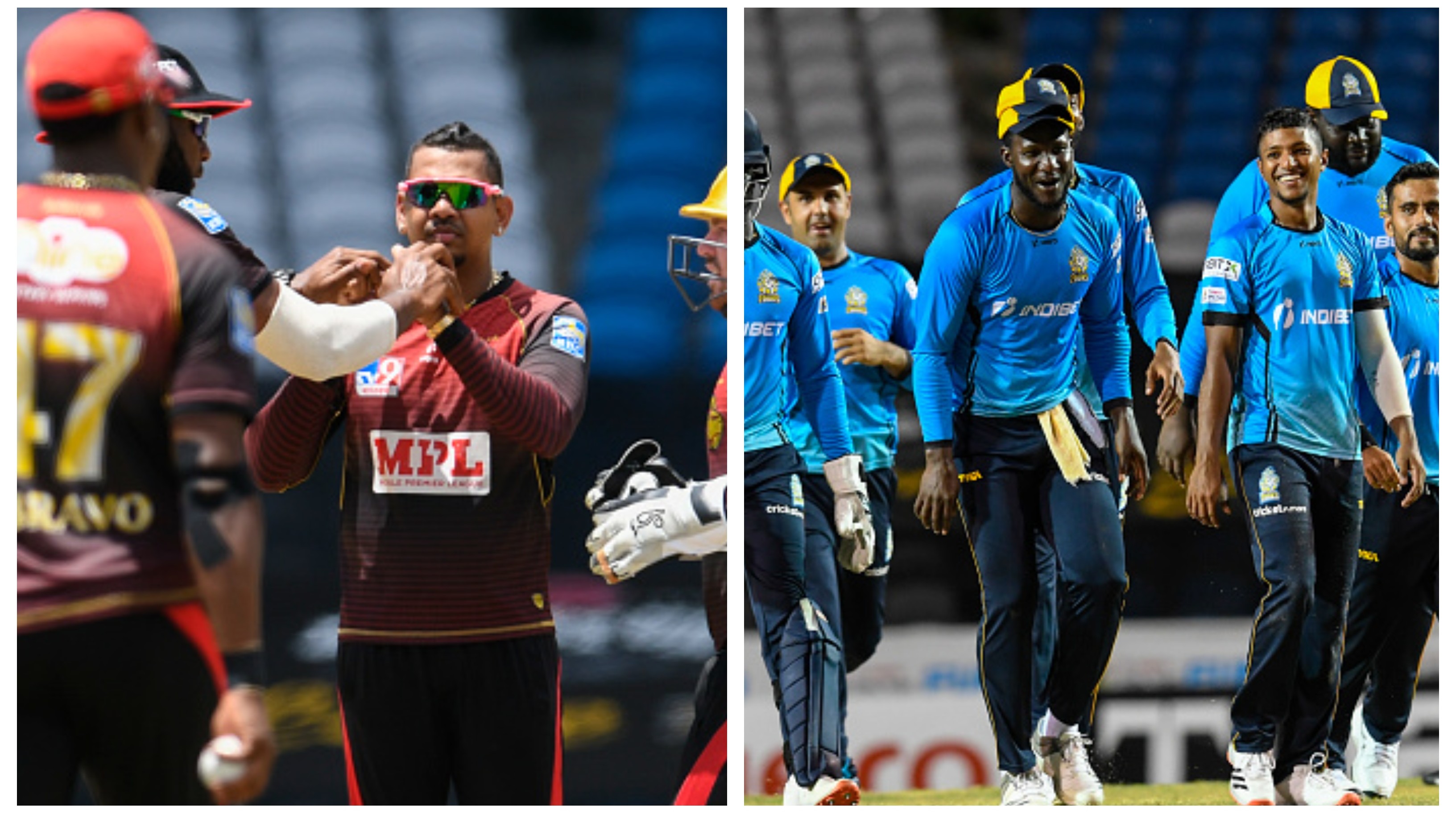 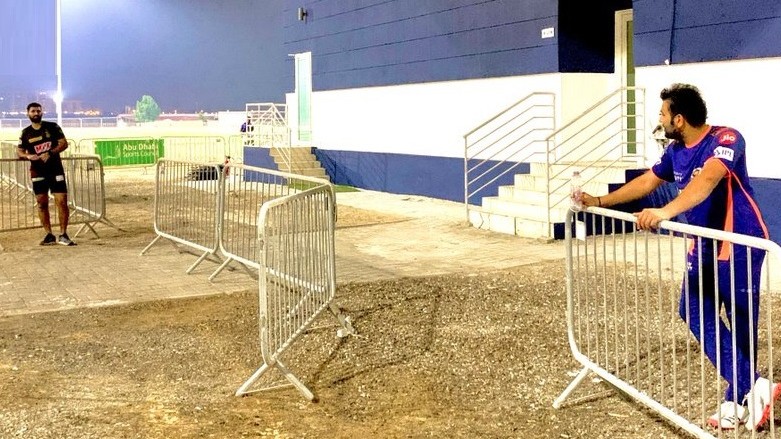