A back injury forced Onions to retire from game. 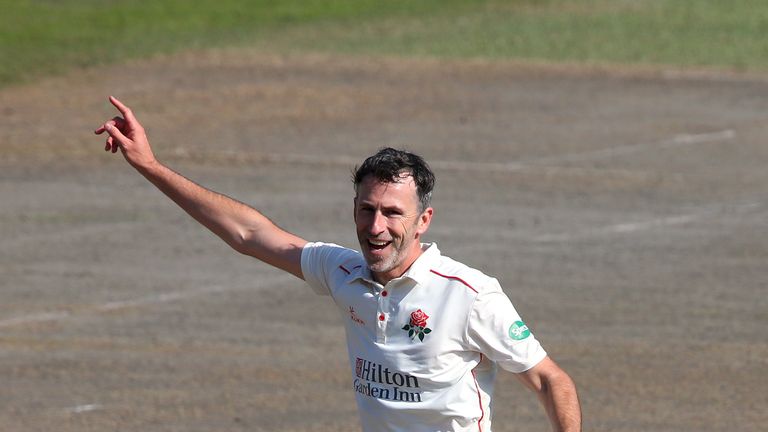 Former England and veteran Lancashire fast bowler Graham Onions has on Friday (September 4) announced retirement from all forms of professional cricket to put an end to a 17-year old career.

The 37-year-old was forced to take a decision on his professional playing career after being advised to stop playing on medical grounds after following a recent back injury.

Onions has not made a first-class appearance this summer after suffering back injury prior to the opening Bob Willis Trophy fixture of the season against Leicestershire.

The seamer represented England in 9 Tests and 4 One Day Internationals between 2009-2012, picking up 32 wickets and 4 scalps in ODIs. He also helped England to beat Australia in the Ashes 2009.

However, Onions – who joined Lancashire from Durham in 2018, enjoyed a long and fulfilling career in first-class cricket, as he played 192 first-class matches since his debut in 2004, finishing with 723 wickets at an average of 25.70 with 31 five-wicket hauls and three 10-wicket hauls in his county career.

Onions announced the retirement on Twitter: “This is not the way I wanted to bow out of the game, but I have to listen to the medical staff and have come to terms with the fact I am protecting my health and wellbeing in future years. I gave absolutely everything I could and finish with no regrets.”

He continued, “From being part of an Ashes-winning England team to becoming Durham's leading first-class wicket-taker, I have achieved more than I could have dreamed of when I first started out and feel lucky to have had the privilege of being a first-class cricketer for so many years.

I will be forever grateful to Dave Roberts, Sam Byrne, Tom Webster and the rest of Lancashire's medical team for their help, support and professionalism over the last two-and-a-half seasons since I joined. They have been truly fantastic with me and I cannot thank them enough.”

Onions concluded, “Glen Chapple, Paul Allott and the rest of the Lancashire staff and players have also made me feel truly welcome from the first moment I joined and I have loved every moment of being in the home changing room at Emirates Old Trafford.” 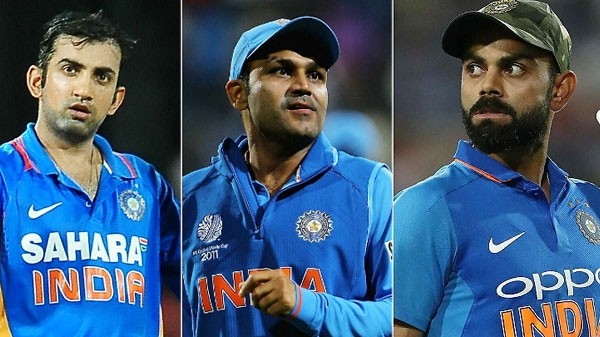 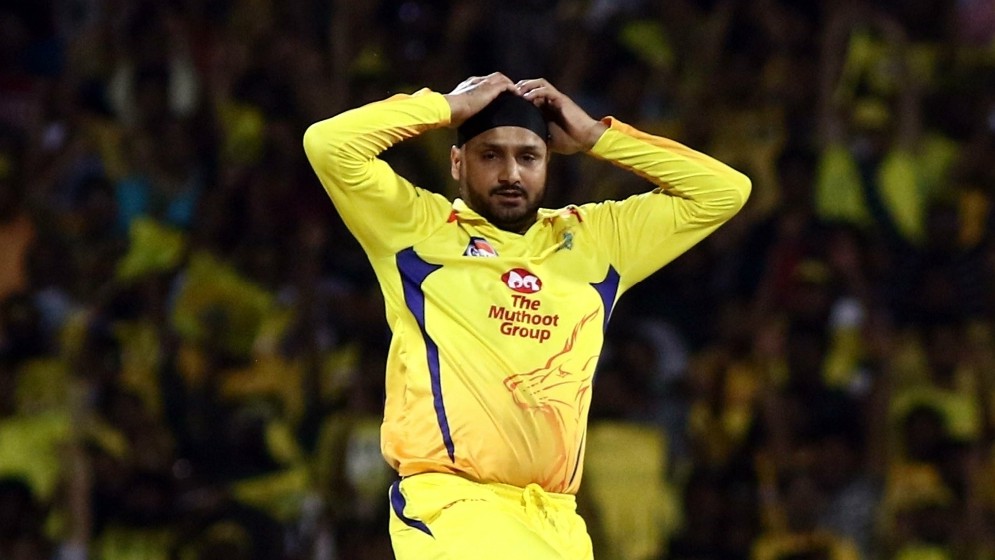 IPL 2020: "COVID-19 cases in CSK camp had no influence on decision"; Harbhajan's friend on him pulling out of IPL 13 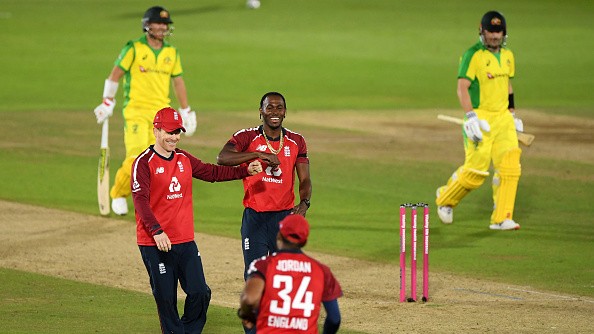