CPL 2020: Barbados knocked out of the tournament after a humiliating loss against Guyana

Tridents’ poor run continued as they failed to reach the three-figure mark once again. 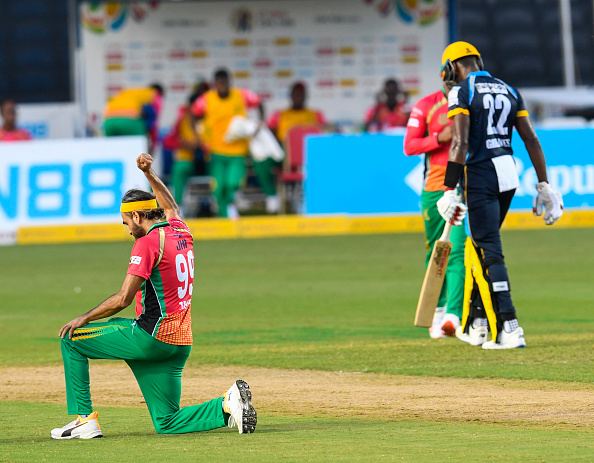 Defending champions Barbados Tridents on Thursday (September 3) got knocked out of the Caribbean Premier League (CPL) 2020 after they suffered a humiliating six-wicket defeat against Guyana Amazon Warriors in Trinidad.

Tridents’ poor run continued as they failed to reach the three-figure mark once again, posting a paltry 89 for 9 in 20 overs after being asked to bat first.

It was a listless batting performance from Barbados. Nyeem Young was the top-scorer with 18 runs to his name.

For Guyana, Imran Tahir was the stand-out bowler, claiming 3 wickets for 12 runs in his four overs. Romario Shepherd also chipped in with 3 wickets by conceding 22 runs in his quota of overs.

In reply, Warriors overhauled the target with 34 balls to spare. Shimron Hetmyer played an unbeaten knock of 33-ball 32 while Chandrapaul Hemraj made 22-ball 29.

By virtue of this victory, Guyana Amazon Warriors also secured the semi-final berth.

With three teams yet to play two matches each and two of them with one match each in hand, the four semi-finalists have been finalised. Trinbago Knight Riders, Guyana Amazon Warriors, St Lucia Zouks and Jamaica Tallawahs are assured of a last-four berth with final positions dependent on the games left. 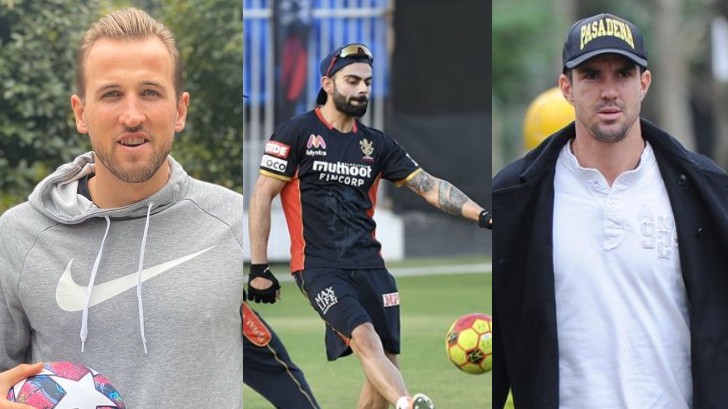 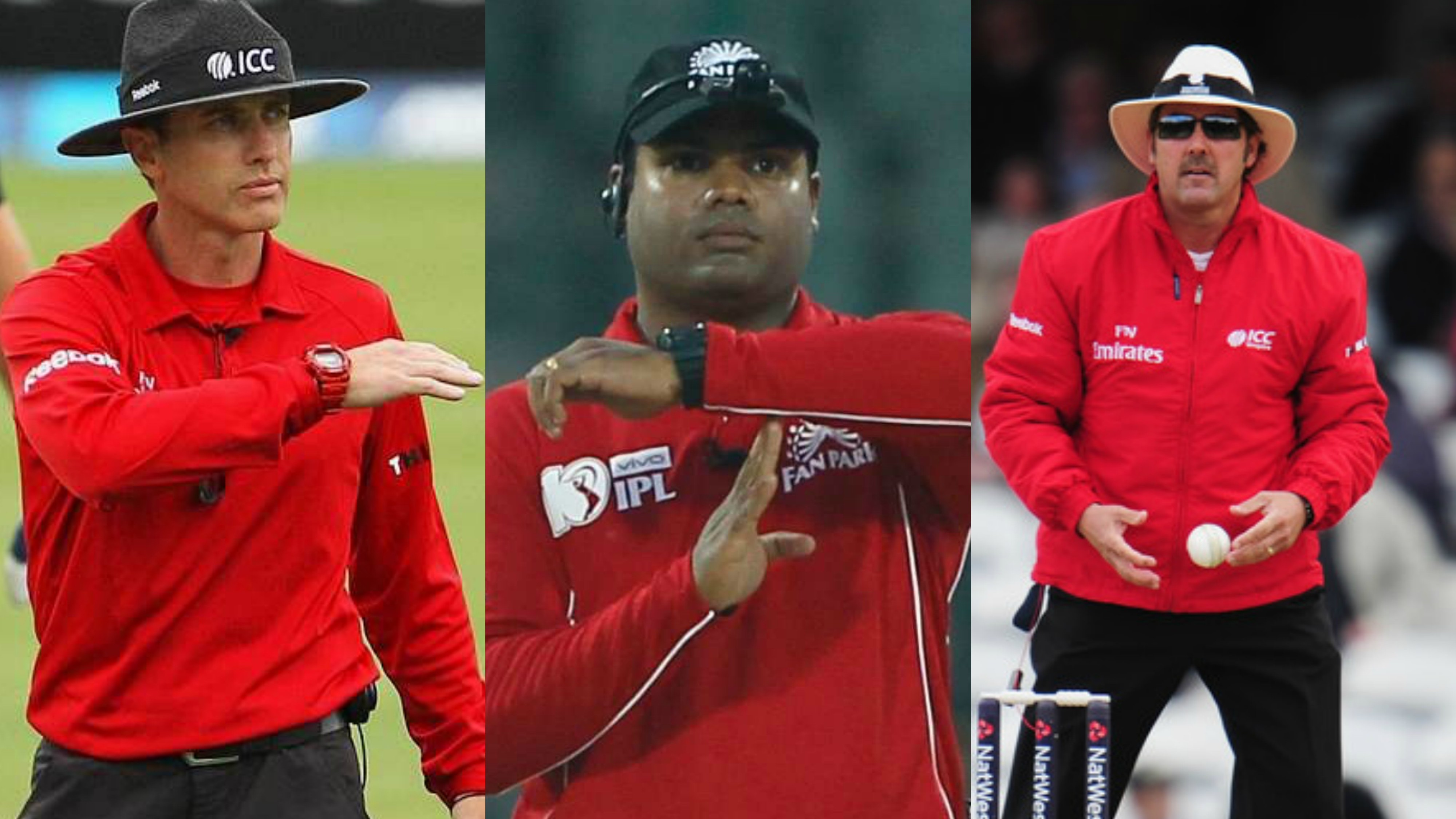 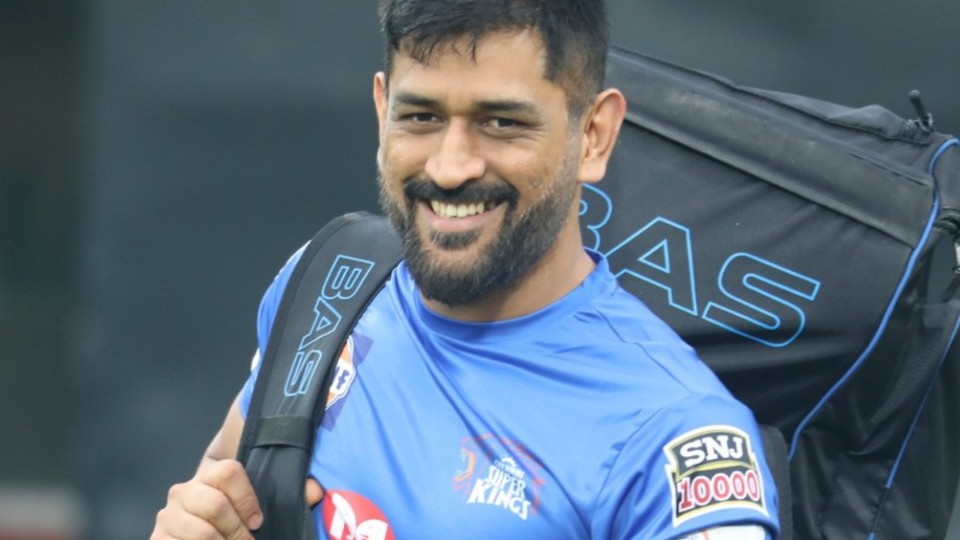 IPL 2020: First glimpse of CSK captain MS Dhoni after coming out of isolation in Dubai