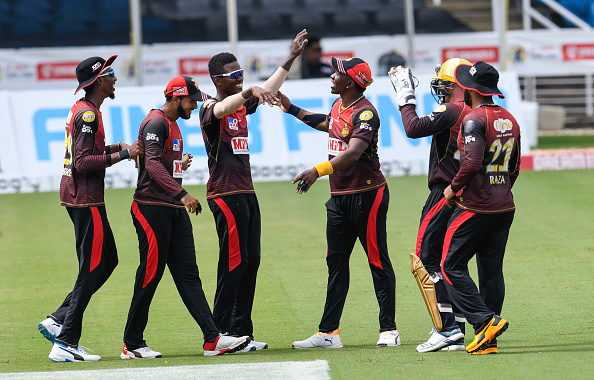 Trinbago Knight Riders and St Kitts and Nevis Patriots faced each other in the 23rd match of the Caribbean Premier League (CPL) 2020 in Trinidad on Wednesday (September 2).

Asked to bat first, Knight Riders posted 174/4 in 20 overs on the back of Lendl Simmons’ 63-ball 96 (7 fours and 6 sixes). Darren Bravo was another notable contributor with the bat, scoring 36 in as many balls.

Dominic Drakes was the pick of the bowler for Patriots, claiming two wickets by conceding 35 runs in his four overs.

Defending the total, Knight Riders restricted Patriots to 115/7 to register their 8th successive win in the ongoing tournament. Sikandar Raza was the stand-out bowler for TKR, taking 3 for 15 in his three overs.

It was a listless batting performance from Patriots as Chris Lynn was the top-scorer in the innings with 46-ball 34. 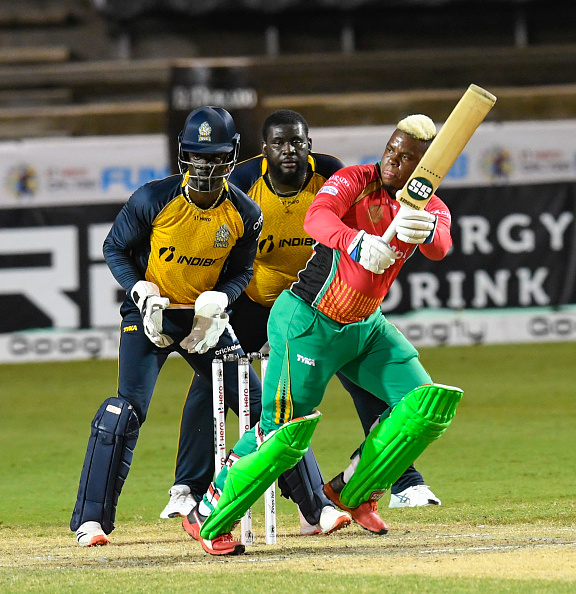 In another game of the tournament played on the same day and at the same venue, Guyana Amazon Warriors outclassed St Lucia Zouks by seven wickets.

Sent into bat, St Lucia put up a below-par score of 109/7 in 20 overs. Javelle Glenn top-scored for Zouks as he played an unbeaten knock of 23 while for Warriors, Naveen-ul-Haq and Keemo Paul scalped two wickets each.

In reply, Guyana rode on Shimron Hetmyer’s 56 not out off 36 balls to overhaul the target with 37 balls to spare.

It was Guyana’s 5th victory from 9 games in the tournament and they are currently placed at the second spot in the points table. 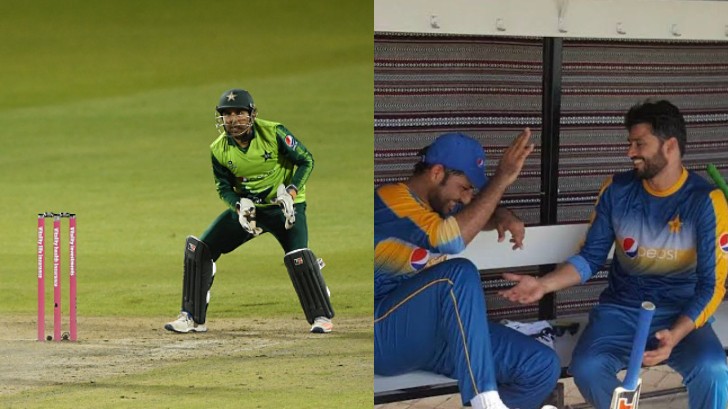 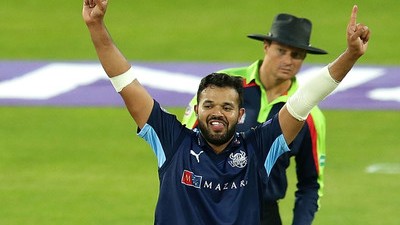 Azeem Rafiq slams his former club Yorkshire; says he was close to committing suicide due to racial abuse 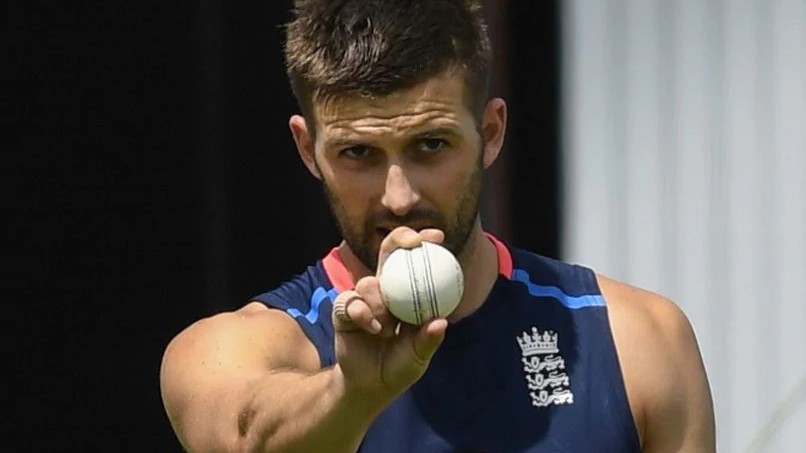