The league will see 23 matches between five teams. 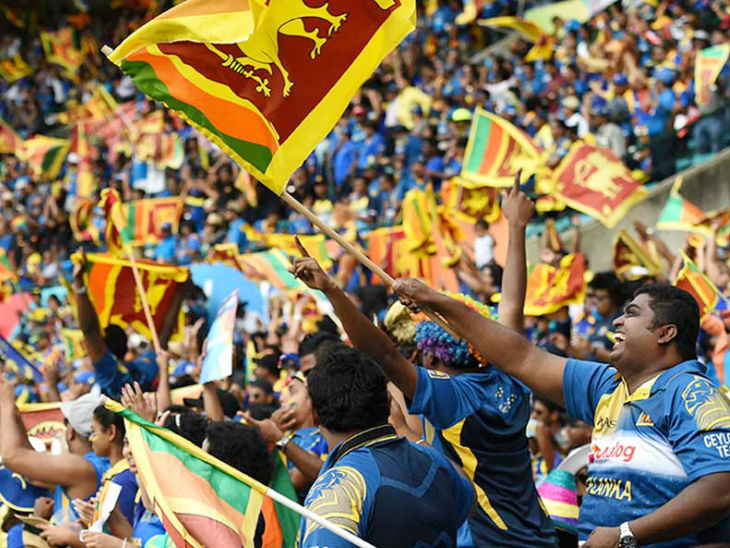 Sri Lanka Cricket (SLC) on Wednesday (September 2) announced the launch of the much-awaited Lanka Premier League (LPL), a franchise-based T20 league organized by the SLC. It will be officially launched this November after a three-month delay in the start due to the COVID-19 pandemic.

The inaugural edition of the LPL was originally scheduled to start on August 28 but was postponed after health authorities insisted on lengthy quarantine for foreign players in a wake of Coronavirus outbreak.

Well, now the LPL is scheduled to take place from 14th November to 6th December while the SLC signed up with the Innovative Production Group to manage and conduct the tournament in the Island nation.

The board stated that the IPG was offered rights for licensing of franchises, broadcasting, production, and ground rights of Sri Lanka’s Premier League.

The much-awaited Lanka Premier League, a franchised based T20 league organized by SLC will be officially launched in Sri Lanka early November this year. The tournament is schedule to play from 14th November to 6th December - https://t.co/faFiVMG2u3 #LPLT20 #LPL #SLC #lka

The SLC said in a statement: “A local league is welcomed by both players and fans alike as it provides a platform for the players to horn their skills playing alongside top-notch cricketers in the world while providing an opportunity for the local fans to witness some quality cricket on display.”

Noteworthy, Sri Lanka has officially reported over 3,000 COVID-19 cases with 12 deaths so far. 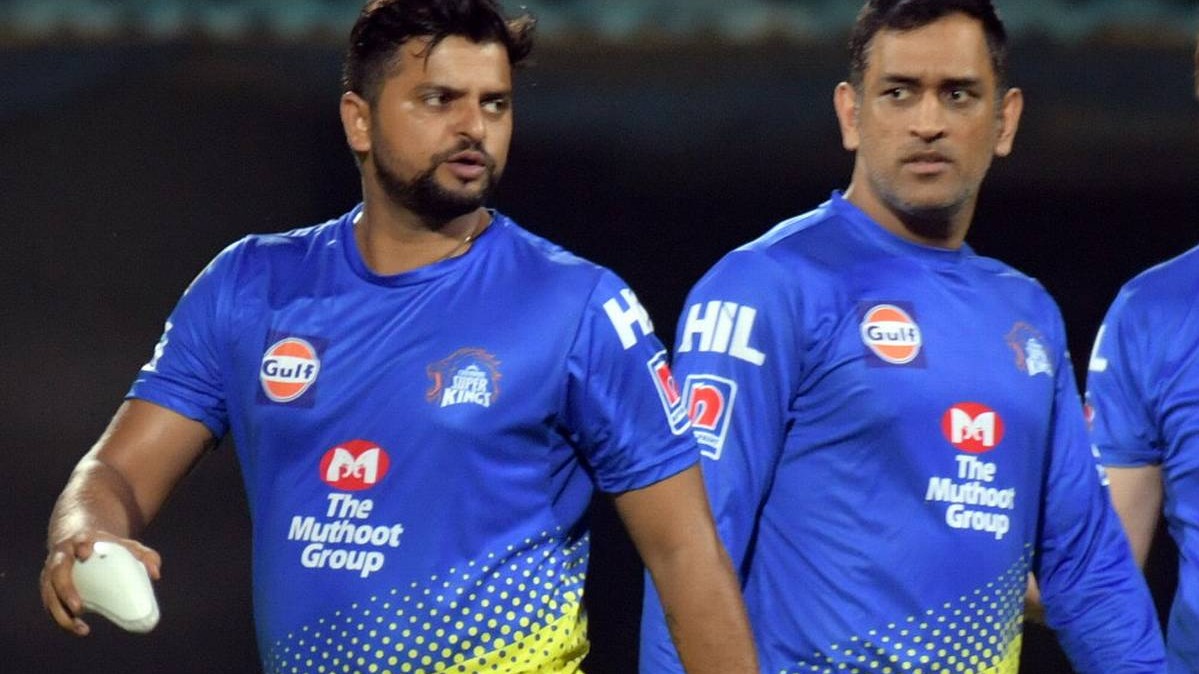 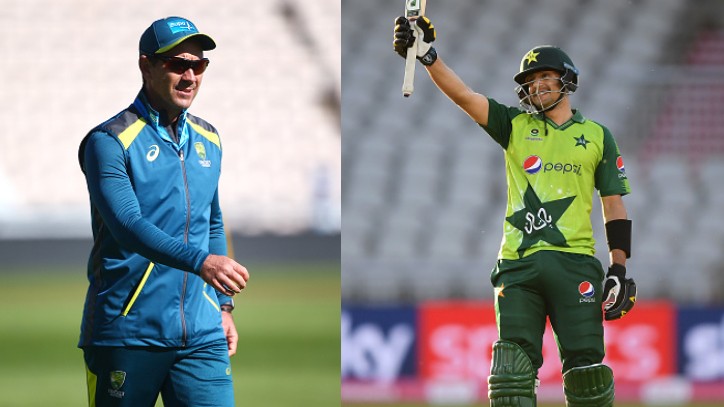 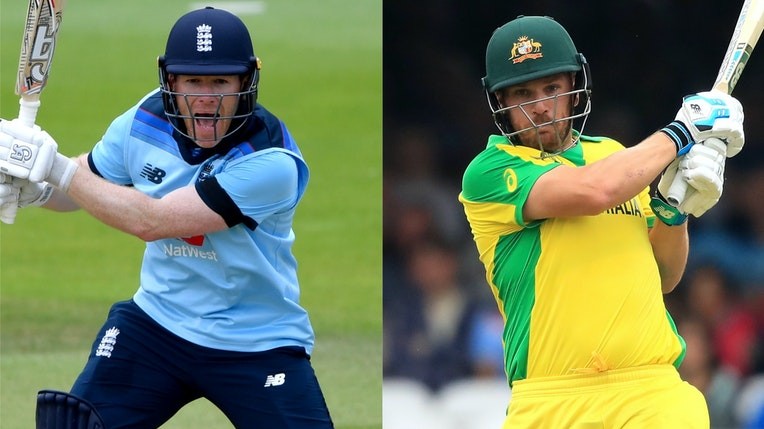