The English county club released a statement regarding Babar's rejoining. 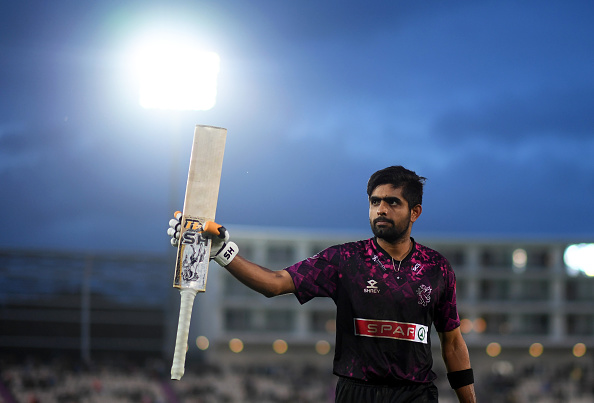 Pakistan’s white-ball skipper Babar Azam will ply his trade for Somerset in this year’s T20 Blast as well, the county club confirmed on Saturday (August 29).

Babar had a terrific outing for Somerset in 2019, scoring more runs than anyone else in the competition (578) at an impressive average of 52.54.

The 25-year-old will be re-joining Somerset from September 2 to October 4 and will therefore be available for the last seven group matches plus the knock-out stages.

"We originally agreed on terms and announced Babar`s signing prior to the impact of Covid-19. However, since then there have obviously been revisions to the domestic and Vitality Blast schedules," Andy Hurry, Somerset Director of Cricket, said.

"Since the confirmation of the 2020 fixtures we have been working collaboratively with the ECB, PCB, Babar and his management team to ensure that we could all make the necessary adjustments that would enable him to join us to fulfil the pre-existing agreement," he added.

BREAKING: It's official! Babar Azam will play for Somerset in the 2020 Vitality Blast!! ????

Babar Azam is currently leading Pakistan in their T20I series against England after appearing in all three Tests earlier in the tour.

The first T20I between England and Pakistan was abandoned due to rain on Friday (August 28) in Manchester, while the second game is scheduled to be played at the same venue on Sunday (August 30). 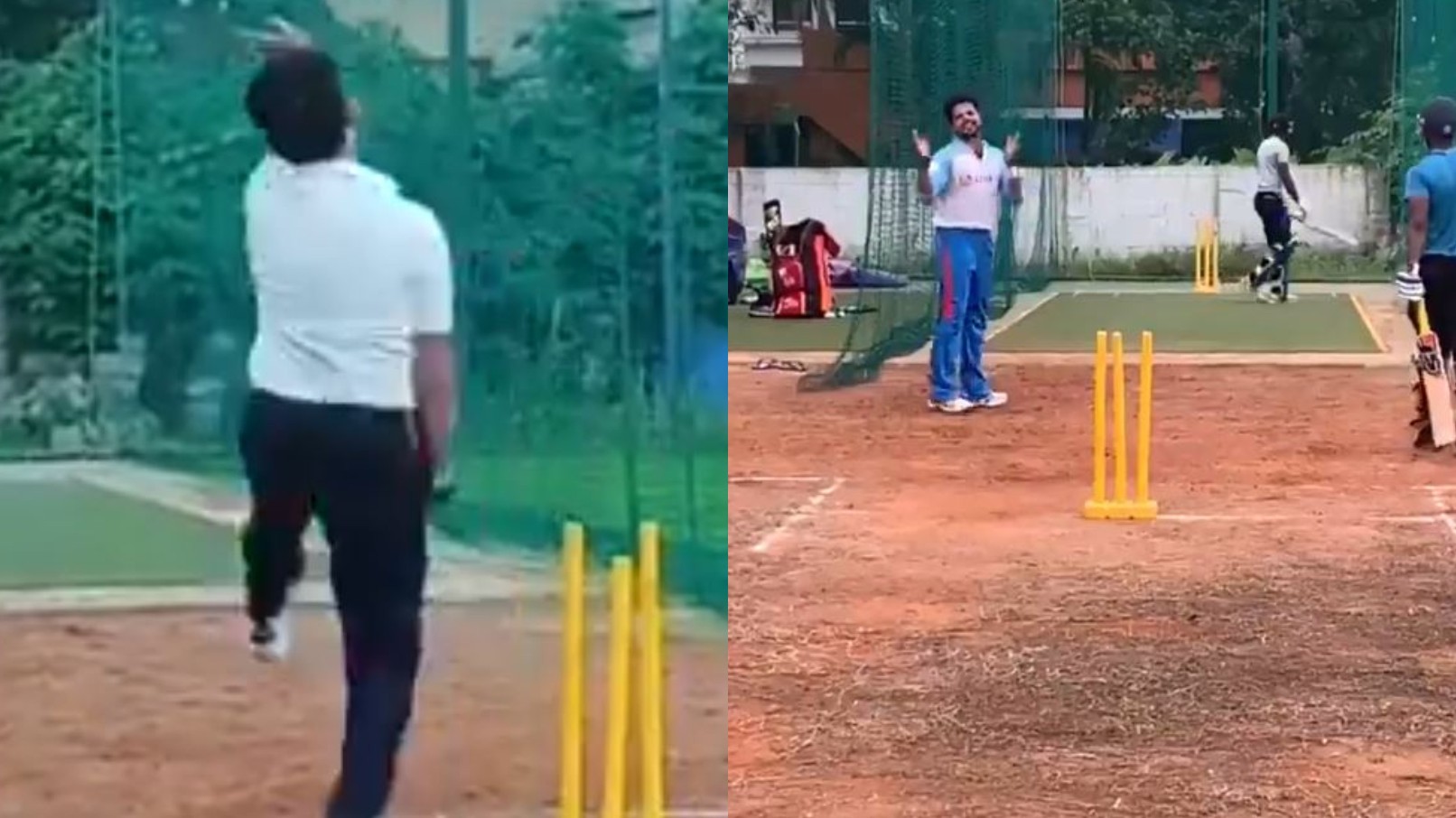 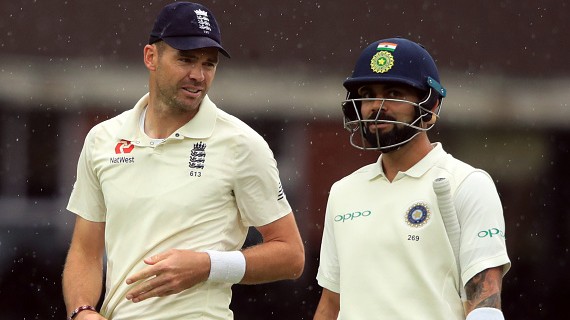 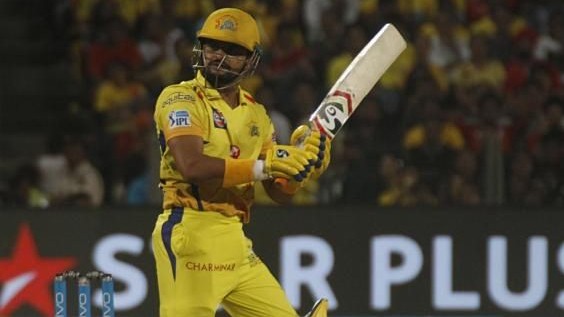