Dinesh Chandimal credits "optimum fitness and commitment" for his unbeaten 354

Chandimal aims to continue to represent Sri Lanka at the highest level. 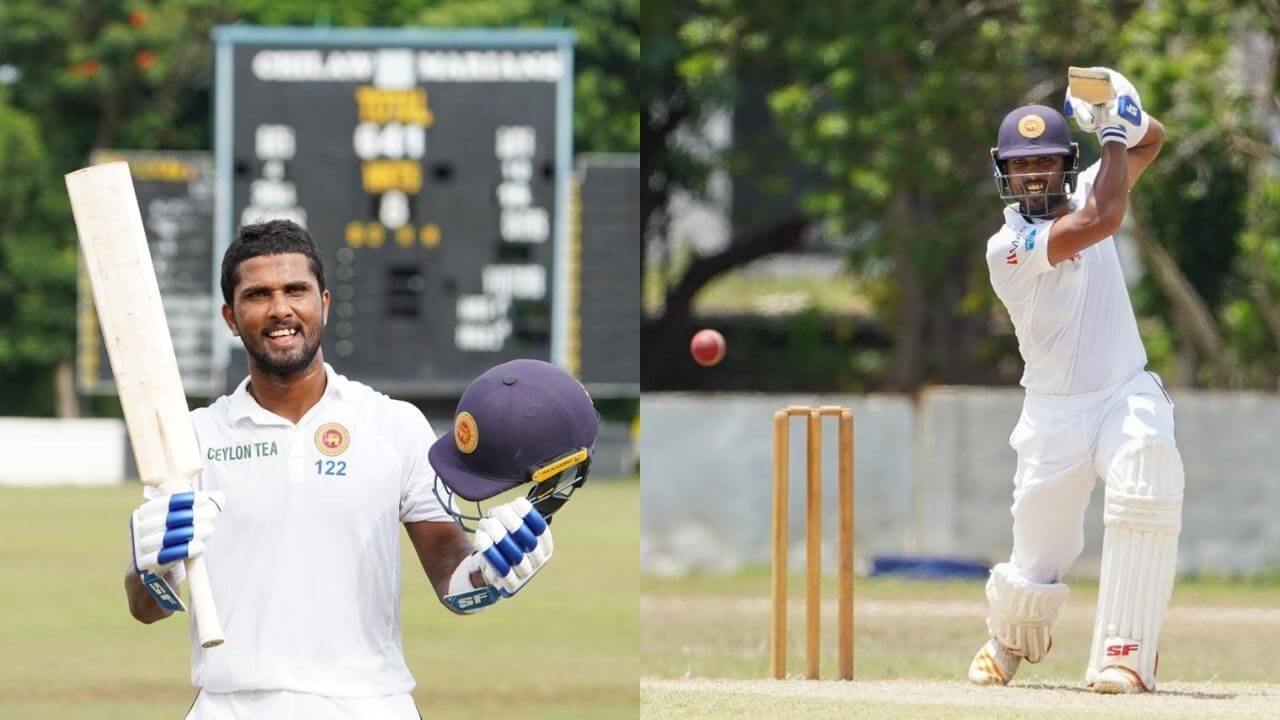 Former Sri Lanka captain and veteran batsman Dinesh Chandimal has on Saturday (August 29) credited his peak fitness and commitment for his latest achievement.

On August 26, 2020, Chandimal played a record knock of unbeaten 354 in Super 8 round of the Premier League Tournament Tier A, conducted by Sri Lanka Cricket (SLC), and broke the previous record of Kithuruwan Vithanage (351) to become the Sri Lanka’s highest scorer in the domestic cricket.

Playing for Sri Lanka Army Sports Club, he blasted a record-breaking 354* including 33 fours and 9 sixes in the clash against Saracens Sports Club in Katunayake.

Since the cricket restarted in Sri Lanka after the shutdown, the right-hander has been in fine form and has scored over 1000 runs in the Premier League Tournament so far.

Chandimal told Sri Lanka Cricket’s official website: “I was able to go for record because of my optimum physical fitness and commitment in training and of course the blessings of a large number of persons.”

On his career and the feat, former skipper noted: “I was out of the national team for about one year. After I accepted an invitation to join the Sri Lanka Army I was placed in the rank of a major so as to develop their cricket and represent the team. In the last few days I trained with tremendous commitment while maintaining optimum physical fitness.”

He continued, “I had no intention to go for records in the game against Saracens SC. But when I passed 200 runs, I thought it would be appropriate to go for the 300 mark. When I was on 292 the Army coach Saman Jayantha sent me a message that if I reached 317 runs I would have made the 1000-run milestone this season. Once I had achieved that milestone, during the tea break, I was told by my team colleagues and officers that if I passed 351 runs I would break Kithruwan Vithanage’s Premier League record it would be an honour for myself, the Army and officers.”

On the latest historic knock, Chandimal continued: “Once I reached 354 it was suggested that I should go past Mahela Jayawardena’s 374 so that it would be the record for the highest individual score in Sri Lanka. However, even before the tea break I felt that once I reached 300 that Saracens should be given the opportunity to bat and once I reached 354 the team consensus was to declare the innings. I am happy about the success I achieved and I must honour the Army coach Saman Jayantha, the cricket organisation’s Dilshan Fonseka and other coaches, the Army Commander Lieutenant Shavendra Silva and other officers, my wife, parents and all those who gave me all the encouragement. Never in my career have I thought of setting up individual records or showcasing individual brilliance. Since my days as Sri Lanka captain I always played for the team cause.”

He signed off by saying, “My aim is to represent the Sri Lanka team and bring honour to my country. There are so many talented players in the national pool. Any cricket playing country has its ups and downs. That is a natural thing. There are enough examples of that.” 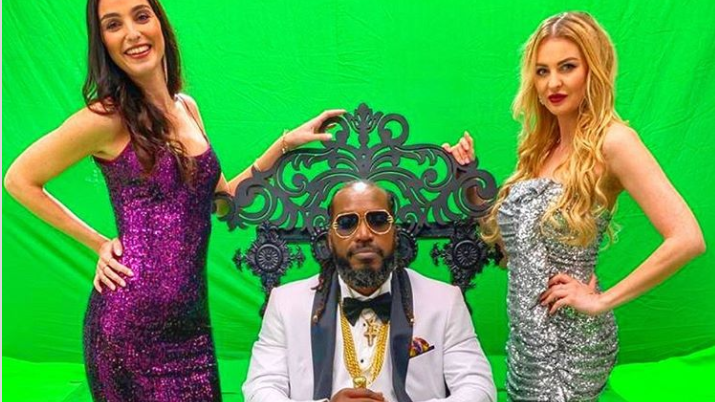 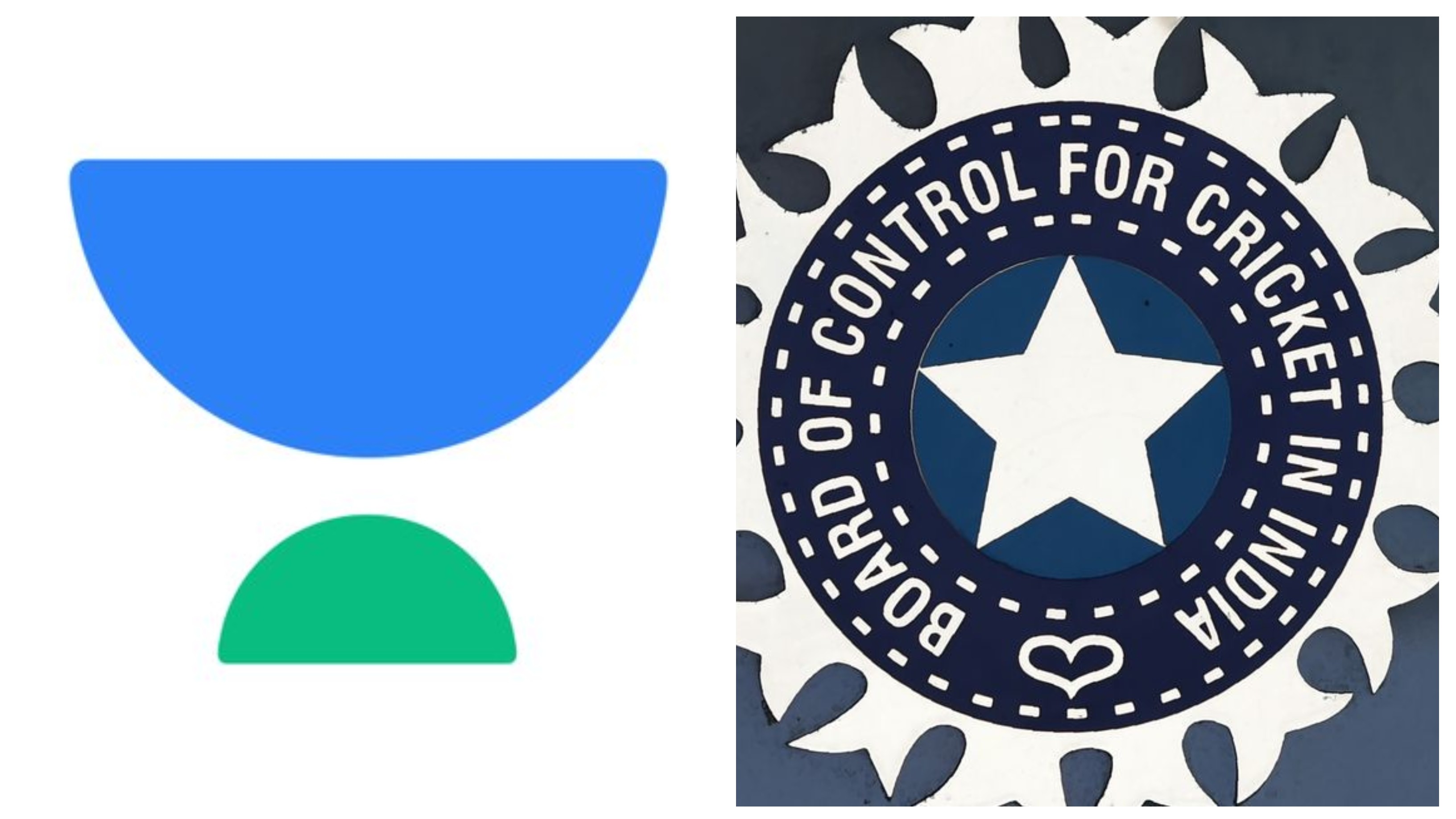 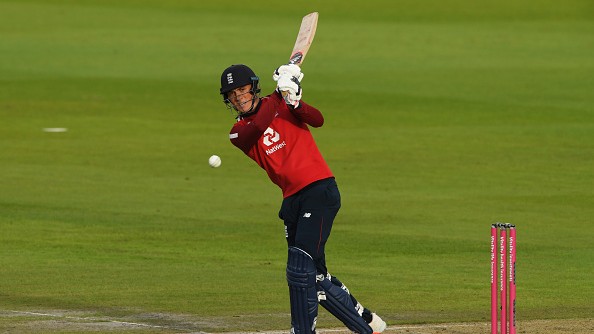 ENG v PAK 2020: Tom Banton aims to make it difficult for England selectors to leave him out