The next Indian domestic season is facing great logistical challenges amid the COVID-19 pandemic. 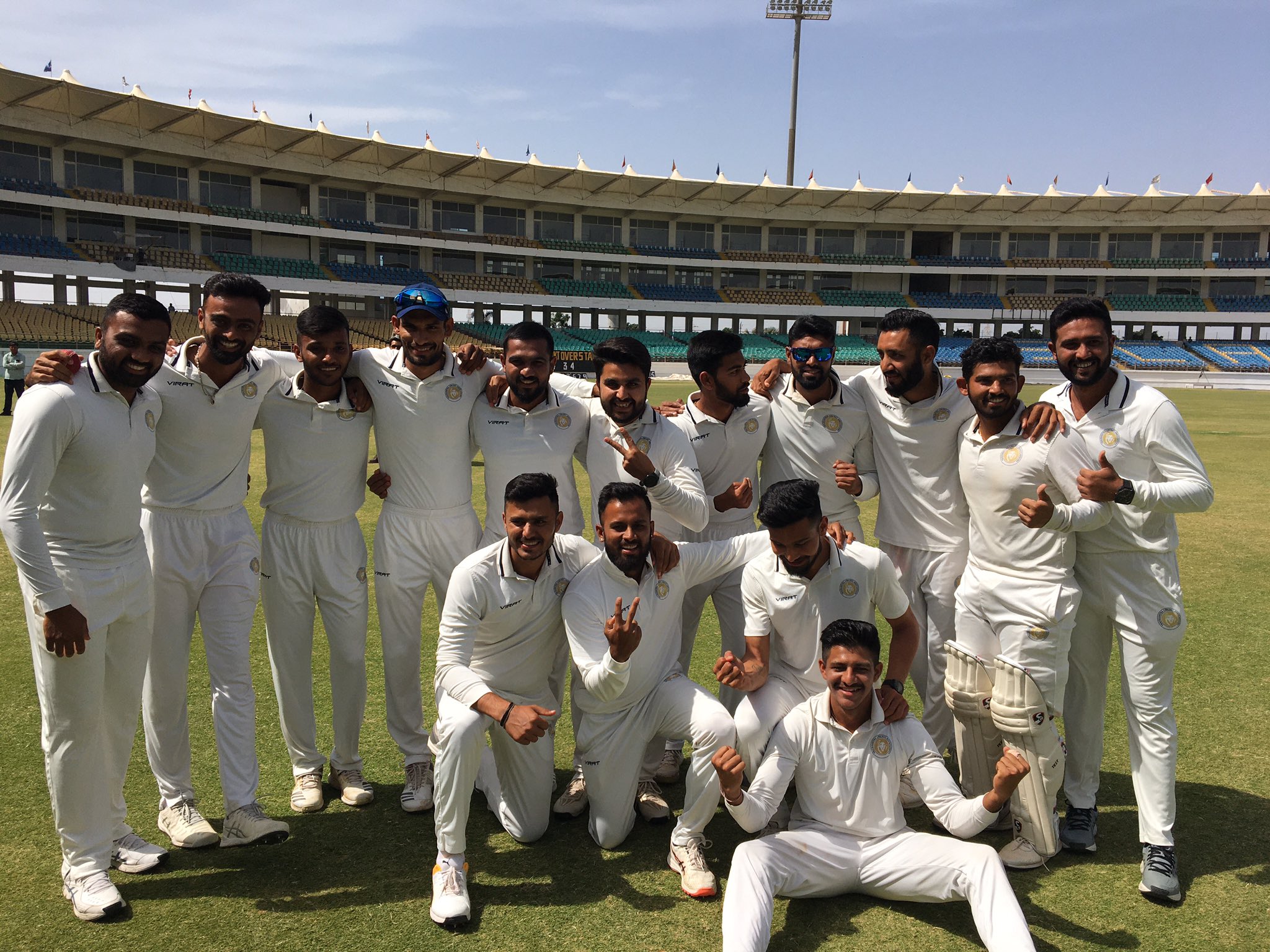 Former India captain Rahul Dravid sounded unoptimistic of the possible creation of bio-secure bubbles of the kind England is employing to save its ongoing summer amid COVID-19 pandemic for the next domestic season here considering the greater logistical challenges.

A total of 2036 games, across various age groups in the men's and women's category, were played in the previous season, safely replicating which is an extremely difficult task now. In the Ranji Trophy, the premier first-class competition for men's, alone, 38 sides are required to travel across the country for their matches.

"It was nice to watch some live cricket with the England-West Indies series. They did a great job of ensuring the kind of environment they created. I heard Jason Holder (West Indies captain) say much later that it was tough being in that [biosecure] environment for more than two months. But it was important that we got something going, and great that it got going without a hitch. But my worry is that in domestic or junior cricket, it [biobubbles] may not be easy to create," said Dravid in a webinar hosted by Deccan Herald.

In times like these, where most of the cities are still under certain restrictions despite the unblocking of various things, it seems unfeasible for so many matches to be safely organised, which is also why Dravid, the head of NCA which itself hasn't begun reoperating, said the BCCI may look to prioritise certain tournaments that may be held in the limited time that could be available this winter.

"Hopefully if we're able to find a level of cure or vaccine even towards the end of the year, we'll be in a position to be able to complete, even if not the whole domestic season, but large parts of it," said Dravid.

"Obviously prioritising what that would be is important so that young boys and girls don't miss out on cricket for a year. We've been lucky so far [that the pandemic started in March towards the end of BCCI's domestic season], but come October, things might start getting stressful."

"A few international tournaments have been cancelled and repositioned, and people can always find time and place for that, but once October comes around, that's when I think it'll start hitting us more."

"The next domestic season, for a lot of our young domestic players - juniors, Under-16s, Under-19s and women cricketers - start in October. If we aren't able to get back to a level of normalcy from then - it could take longer - we'll see the real impact on our domestic cricket and grassroots cricket. This year is probably more important for someone in his final year of Under-19s, than say for someone who is 23-24."

Dravid also stressed how crucial the IPL 2020 is for the financial welfare of the entire cricketing system here in India, saying the money earned goes into the sustenance of the game at all levels, which explains why the BCCI has been putting all energies into making the league possible in a new window in UAE.

"I'm sure leagues like the IPL will be able to put in the kind of biosecure environments required, like what EPL, Bundesliga or what ECB did with the England-West Indies series," he said. "I'm sure every effort will be made to do that. Let's be honest. There is a lot of revenue that rides with tournaments like the IPL."

"I know if you're cynical about it, you can only look at the money that the big players make or maybe the franchises or BCCI make, but where does that money go? It goes down to state associations, in conducting Under-19 and Under-16 tournaments, so a lot of the revenue associated with the game."

"The fact of the matter is, none of the domestic sport actually generates any revenue. In fact, it costs a lot of money to hold. So if you want to give young boys and girls the opportunity to play, if you want to give them opportunities to express their talent, money has got to come from somewhere. The reality is, to conduct tournaments and develop high-class athletes, it costs money; there's a financial element involved," he added.

"It's easy to say we're conducting [the IPL] it only because of the huge finances riding on it. I would like to think, without compromising on safety and ensuring all the SOPs are in place to conduct a safe and secure tournament, the money generated from the IPL filters all through our sport and helps fund junior and domestic cricket."

"That is why sporting organisations are keen to conduct these tournaments. They understand if we don't have that revenue, not only will that tournament suffer but the ripple effect will be felt all the way down," Dravid concluded. 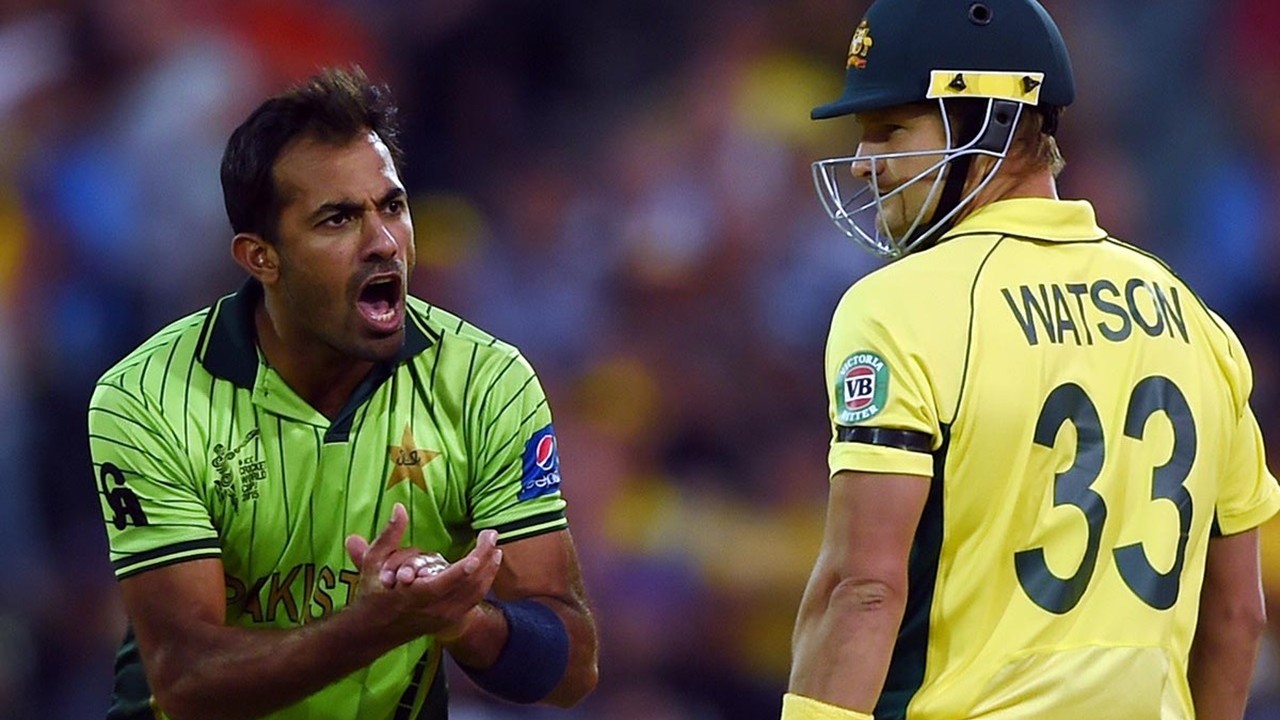 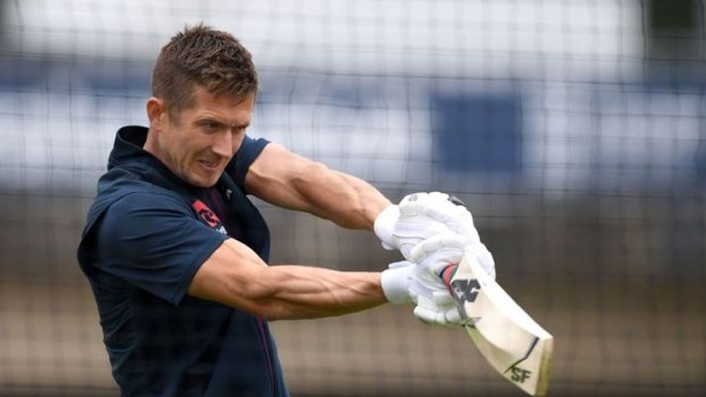 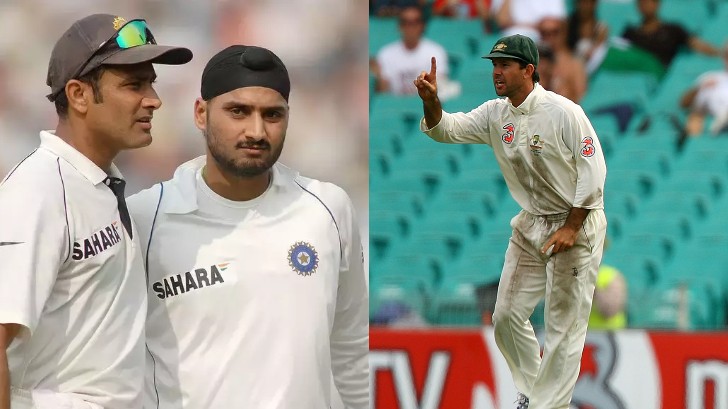