Australian cricketers complained of spinners being driven out of domestic game due to unfavorable conditions. 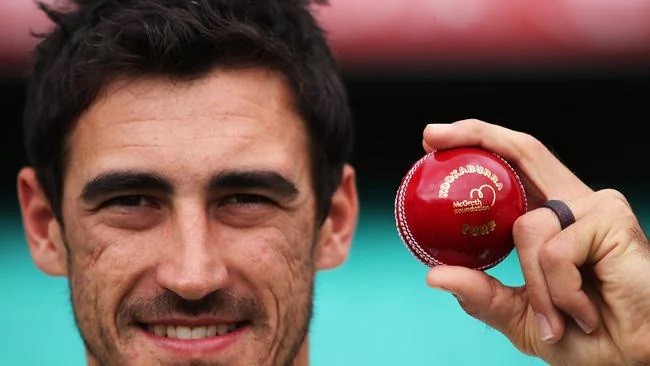 Cricket Australia has made a major change to its domestic cricket scene after they dropped the British-made Dukes ball from the 2020/21 Sheffield Shield season and will completely use the Kookaburra to encourage the spinners on home pitches.

The Dukes were introduced to the Sheffield Shield in 2016/17 to help prepare Australia’s batsmen for the ball used on English pitches in the lead up to the 2019 Ashes. It resulted in Tim Paine’s side drawing the Ashes in England 2-2.

“The introduction of the Dukes ball has been a worthwhile exercise, particularly in the lead up to overseas Ashes series where the Dukes is used so well by our English opponents,” CA’s Head of Cricket Operations Peter Roach said.

“We have noted that spin bowlers in the ... Sheffield Shield has been playing less of a role in recent seasons, most notably in games when the Dukes ball is in use. We need spinners bowling in first-class cricket and we need our batters facing spin. We hope that the change to one ball with has a positive benefit here,” Roach added.

The decision follows complaints from Australian cricketers that spin bowling is being driven out of the domestic game, in large part because of unreceptive, drop-in pitches at most major venues. The Australian team is also hopeful of being more successful in Indian subcontinent conditions where pitches are more conducive to spin. 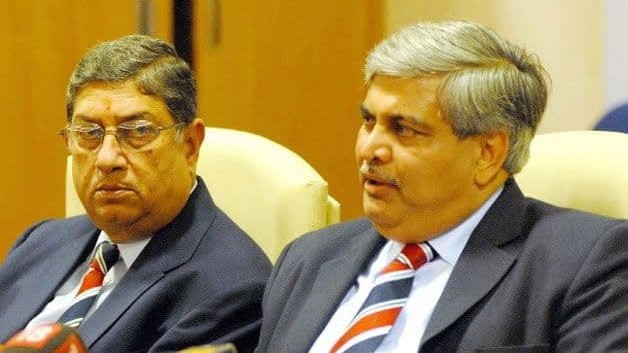 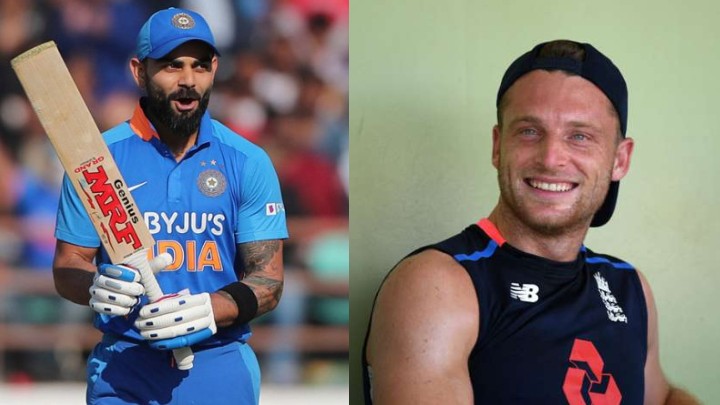 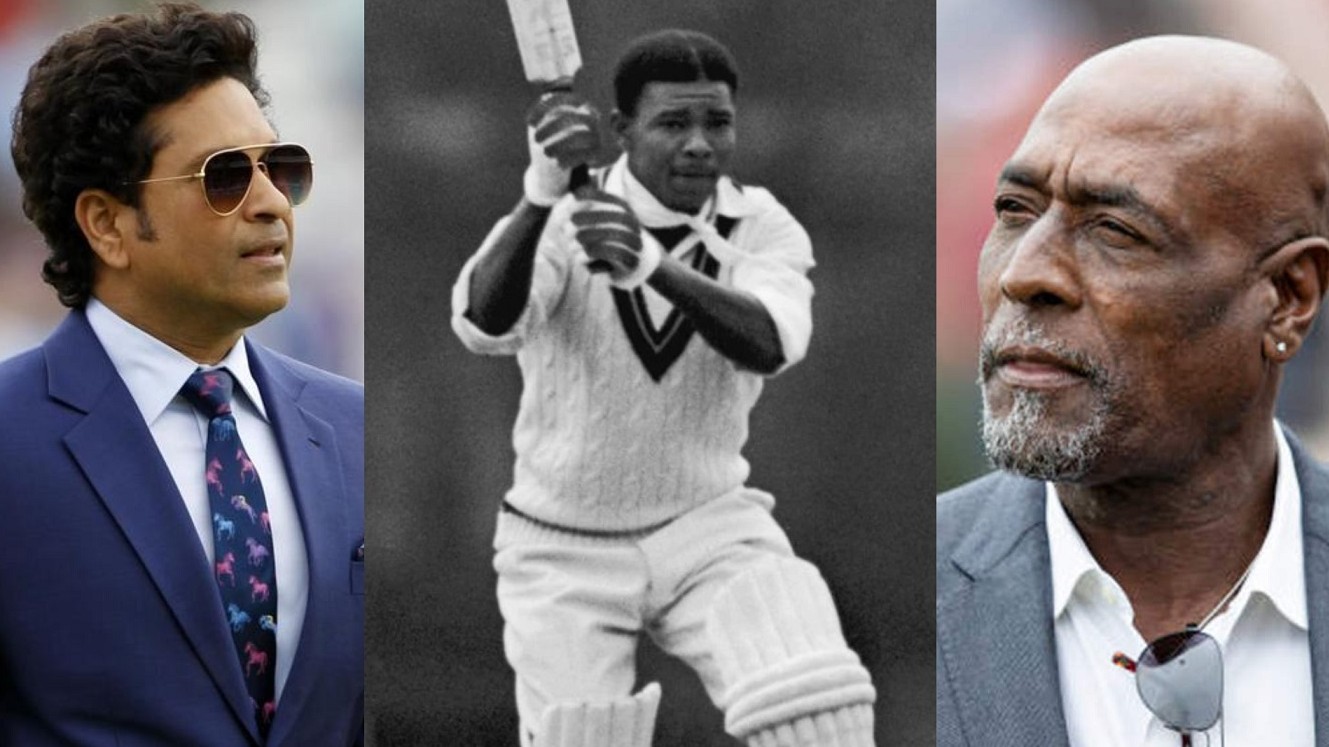