The six-team domestic first-class competition had been suspended in wake of the COVID-19 outbreak. 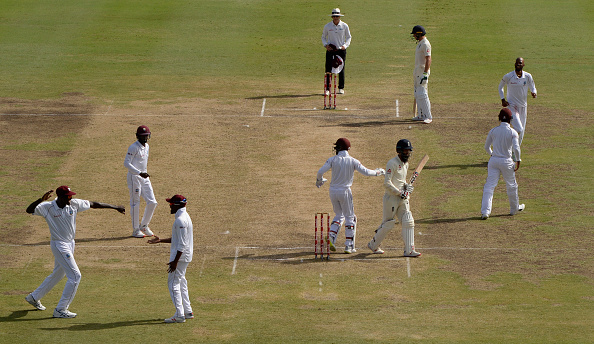 Cricket West Indies (CWI) on Wednesday (March 25) declared Barbados as season's four-day champions of the domestic first-class competition in the Caribbean, which was suspended because of the COVID-19 pandemic.

The last two rounds of the six-team tournament were cancelled by CWI following the advice of the health authorities. Barbados led the way on the points table with six wins and two losses and hence, received the trophy.

"Cricket West Indies (CWI) today confirmed that the Barbados Pride have been declared winners of the 2020 West Indies Championship (Four-Day), following a Board of Directors teleconference held this afternoon," the board said in an official media release.

Just In: Barbados Pride have been declared winners of the 2019/20 West Indies Championship #WIChamps

"Acting upon the advice of the CWI Medical Advisory Committee, a decision was made to cancel the last two rounds of matches in the first-class season due to the COVID-19 pandemic."

"With Barbados Pride top of the points table after the eighth round, the Board unanimously agreed to award the Headley/Weekes Trophy to Barbados (Trophy is named in honour of West Indies pioneers and icons George Headley and Sir Everton Weekes)."

Board CEO Johnny Grave, having earlier suspended all cricket activities in the region for 30 days, extended the suspension until the end of May because of the deadly outbreak.

"All around the sporting world we are faced with the challenges presented by the COVID-19 pandemic," he said. "Cricket, cricketers and all our stakeholders involved in the game have been affected at various levels and we must continue to work to together and act responsibly in containing the spread of the virus."

"Ten days ago, we suspended our tournaments and camps for 30 days and now we have extended that suspension until the end of May as well as reluctantly cancelled some tournaments and tours in their entirety," Grave added.

"We will continue to monitor and assess the situation and make further decisions and announcements in due course." 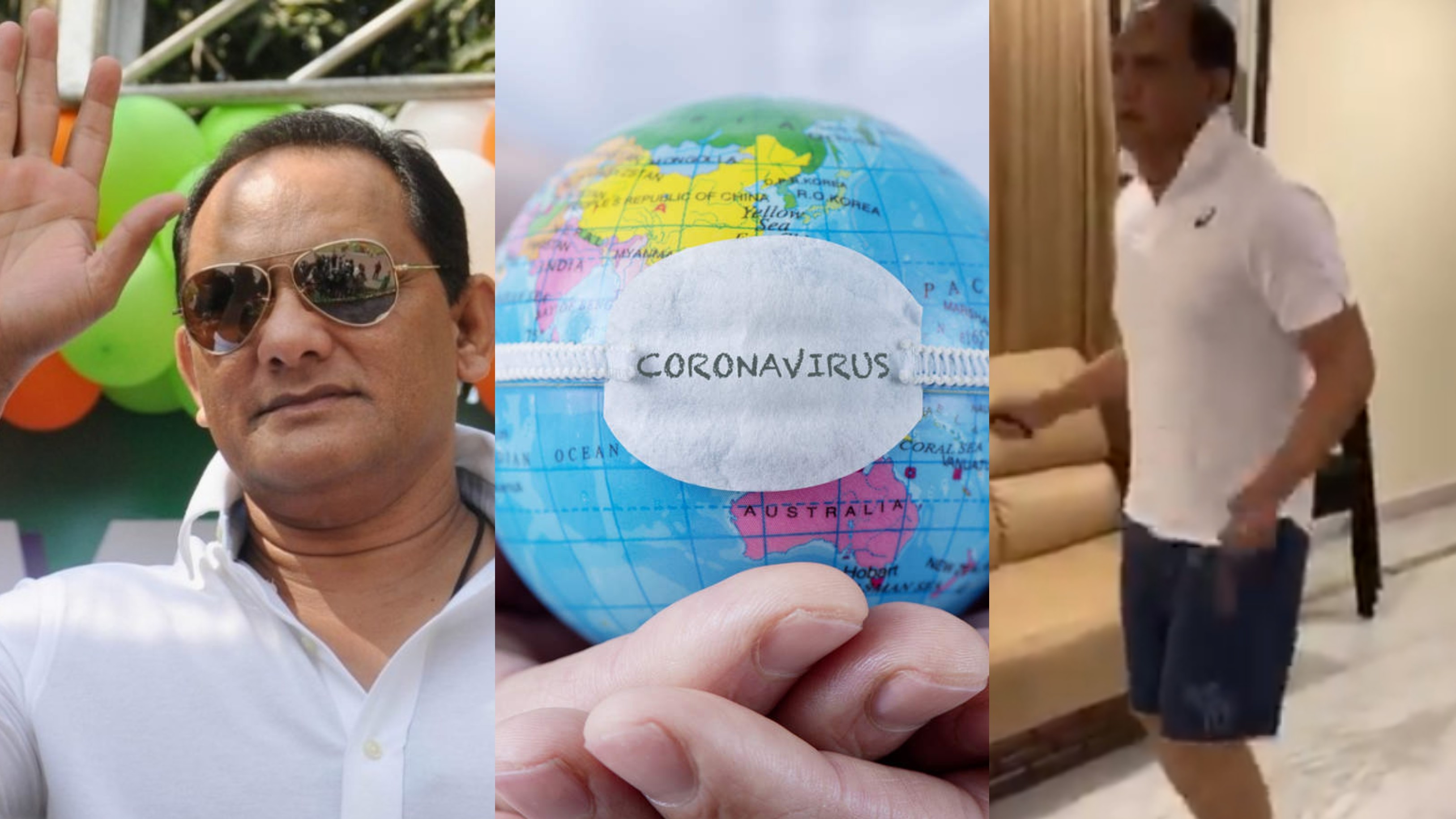 "Be Home And Safe", Mohammad Azharuddin's workout in home during COVID-19 lockdown 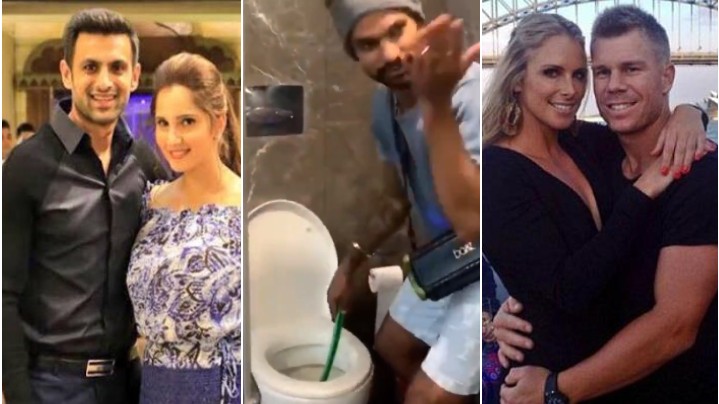 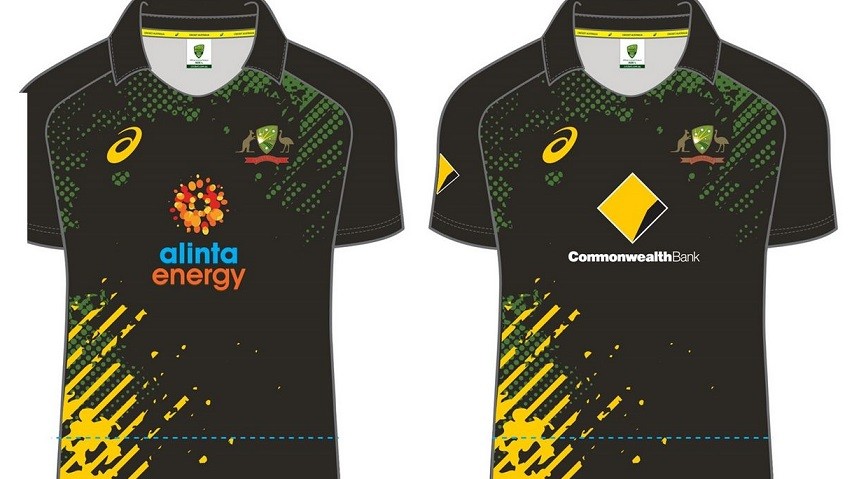