Peshawar Zalmi owner Javed Afridi was in favour of holding the last three games of the tournament. 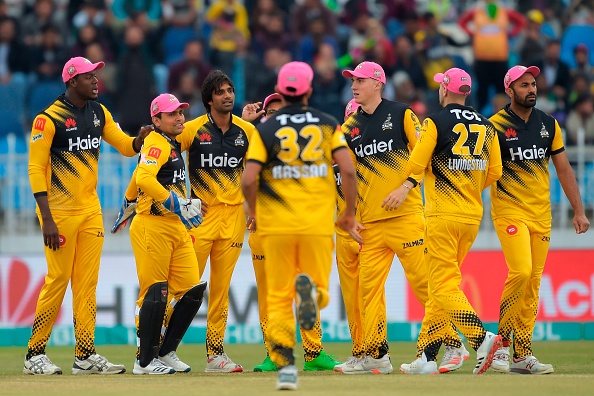 The fifth edition of Pakistan Super League (PSL) on Tuesday (March 17) got indefinitely postponed due to the novel COVID-19 outbreak.

The tournament was in its last phase, with Multan Sultans set to face Peshawar Zalmi and Karachi Kings about to take on Lahore Qalandars in the two semi-finals, slated to be held in Lahore behind closed doors on March 17.

The final was also scheduled to be played at the Gaddafi Stadium a day later.

Reacting on the postponement news, Zalmi owner Javed Afridi had said he was in favour of staging the last three games of the tournament.

“I back the decision to postpone the league but on a personal note I was in favour of holding the remaining matches as well. While we were discussing this issue in meeting with other PSL franchises and PCB, I raised the point that it is just a matter of 48 hours, so let the PSL conclude in a better way,” Afridi was quoted as saying by ProPakistani.pk.

This statement, however, didn’t go down well with former Pakistan speedster Shoaib Akhtar, who hit back at Afridi by asking who would have been responsible if Coronavirus had spread in the stadium.

“One of the team owners is still saying that these remaining matches should also have taken place. Imagine if this outbreak had spread in the stadium, be it Karachi or Lahore,” Akhtar was quoted as saying by ProPakistani.pk.

“Honestly, it was a stupid mistake by the PCB to continue the league. Also I’m pretty sure that they would have kept it running if the case had not emerged. PCB was late about six days with regards to suspension of the league. Putting people at risk was not a sensible thing to do,” he added.

Pakistan's tally of COVID-19 cases rose to 304 on Wednesday (March 18), with new cases reported in Sindh, Punjab and Khyber Pakhtunkhwa. 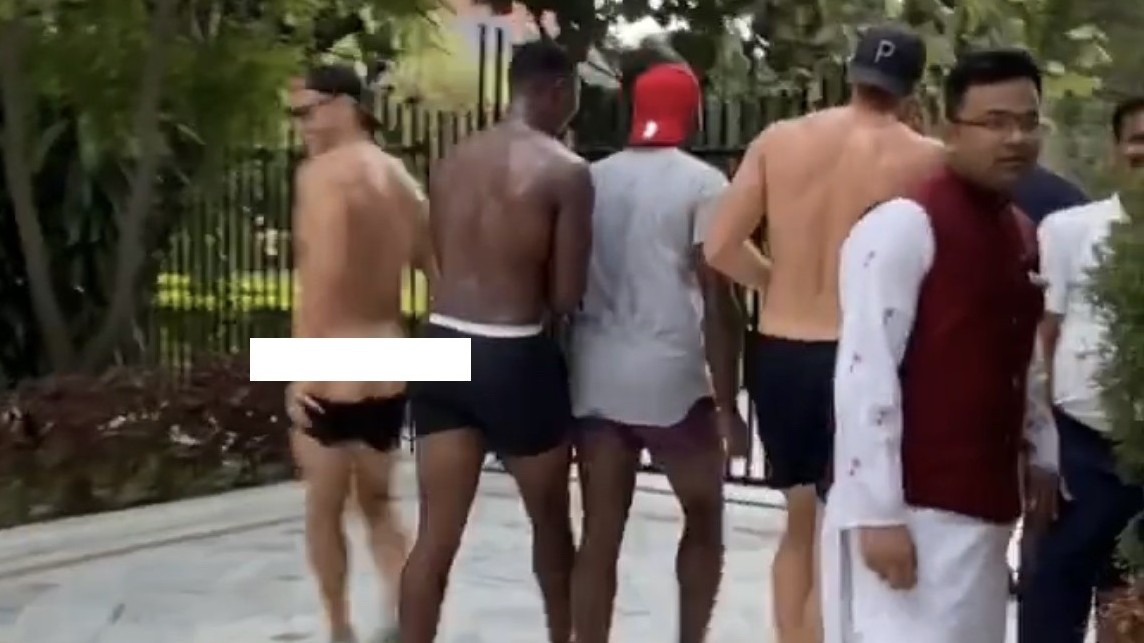 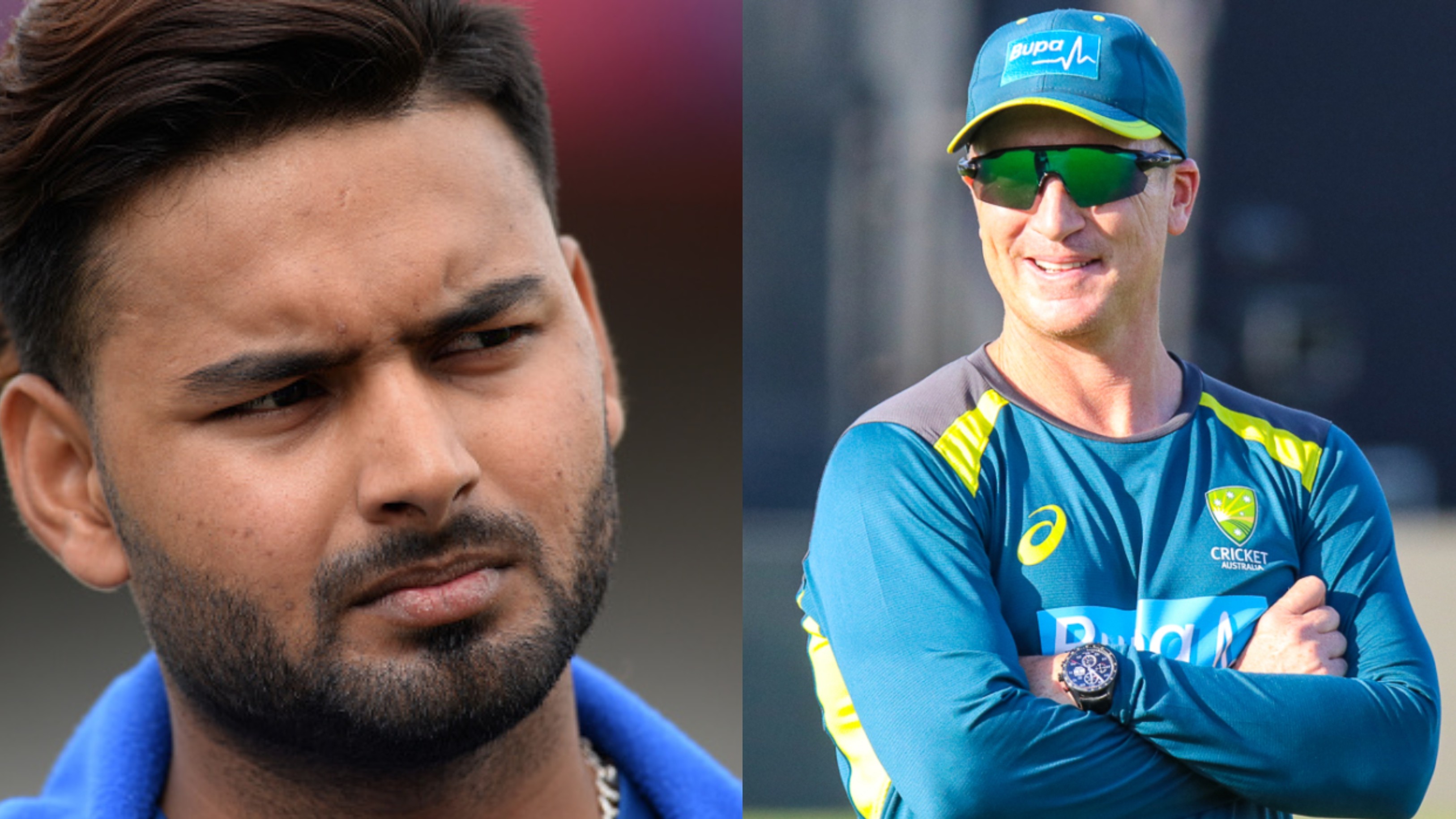 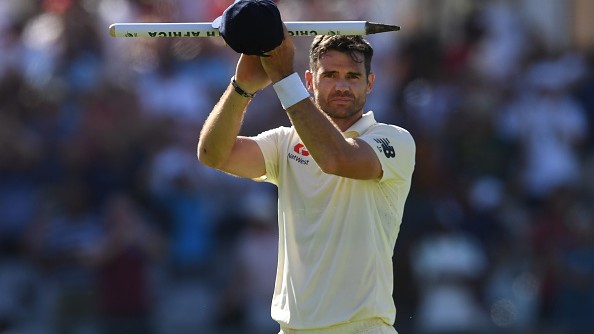