They become the second franchise to own an IPL as well as a CPL franchise. 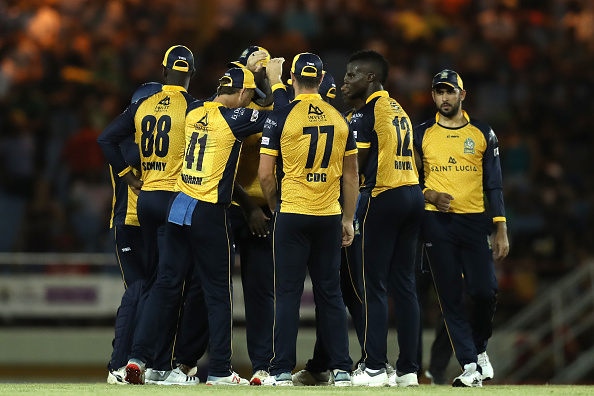 Previously it was Vijay Mallya as he owned both Royal Challengers Bangalore and Barbados Tridents.

While talking to Zouk’s co-owner Mohit Burman, he said, “We are excited at the opportunity to invest in one of the most exciting sporting tournaments in the world, and we have been impressed by the vibrancy of CPL over the last seven years.”

St Lucia Zouks finished on the fifth spot out of six in the points table under Darren Sammy’s leadership with three wins and six losses to their name.

When asked about their plans for this new franchise, Burman said, “We visualize taking the franchise to the next level and showcasing St Lucia in the best possible light over the coming years.”

This year’s edition of the Caribbean Premier League begins from August 19 with the final to be played on 26 September. Thus, it will be interesting to see how the franchise performs under this new management. 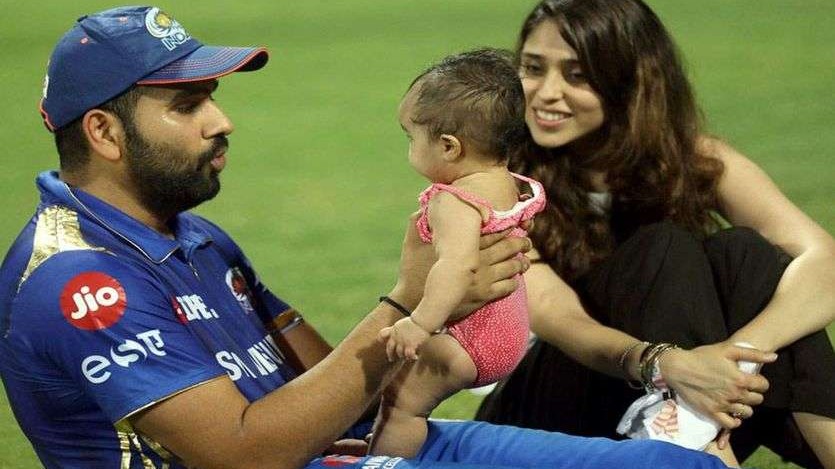 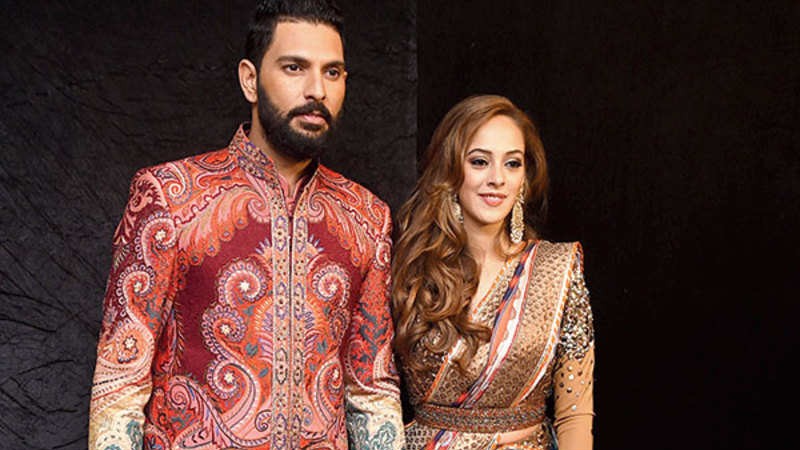 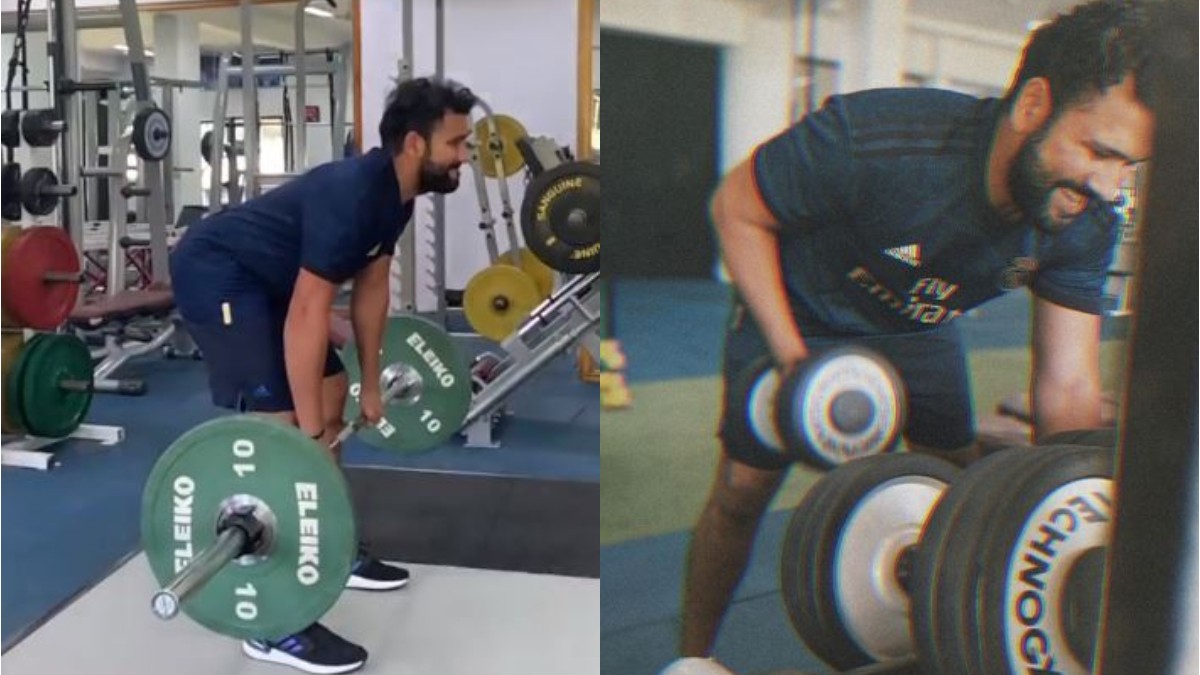 IPL 2020: WATCH - Rohit Sharma getting fit and ready for the new season of IPL