He had captained Worcestershire to the T20 Blast title in 2018. 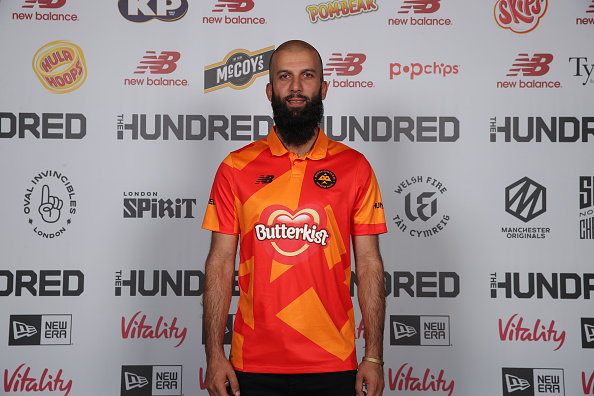 England’s 2019 World Cup-winning all-rounder Moeen Ali has been named captain of the Birmingham Phoenix men’s team for the inaugural season of The Hundred on Tuesday (February 18).

The 32-year-old, who captained Worcestershire to the T20 Blast title in 2018 and last year’s runners-up position, was pleased with the “very special” opportunity to lead the side this summer in the first edition of The Hundred having grown up close to Edgbaston.

Moeen was quoted as saying by the Guardian about the latest development: “Every time that I come to Edgbaston it takes me back to some great first memories of coming here at a very young age. I grew up in this area and to be the first men's captain of Birmingham Phoenix in a new and inclusive competition that will reach out to communities and welcome them in is very special for me.”

He added, “We're a tight-knit city in Birmingham. We have so much around us that brings the people together, no matter who you are or your background. I know how much of a uniting game cricket is and as a leader of the Birmingham Phoenix that is something I definitely want to promote.”

Meanwhile, the all-rounder was preferred for the role ahead of Kane Williamson and Liam Livingstone and franchise head coach Andrew McDonald hopes that the veteran will inspire the youngsters with his leadership on and off the field.

McDonald further said, “Moeen is a fantastic all-rounder and has the experience and temperament to lead the team. He started his cricket journey here at Edgbaston from a young age so it feels fitting that he will captain the men's Birmingham Phoenix team.”

He signed off by saying, “He's involved in the local community in Birmingham, and I know how much of a popular figure he is at Worcestershire too so I'm sure his efforts on and off the field will help inspire the next generation from our region and beyond to get involved in cricket.”

Noteworthy, Phoenix will start their Hundred campaign against Eoin Morgan-led London Spirit on July 18 at their home ground – Edgbaston. 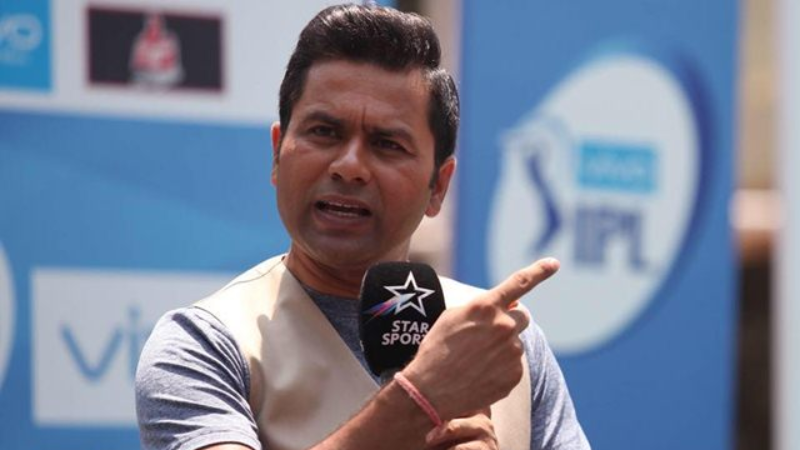 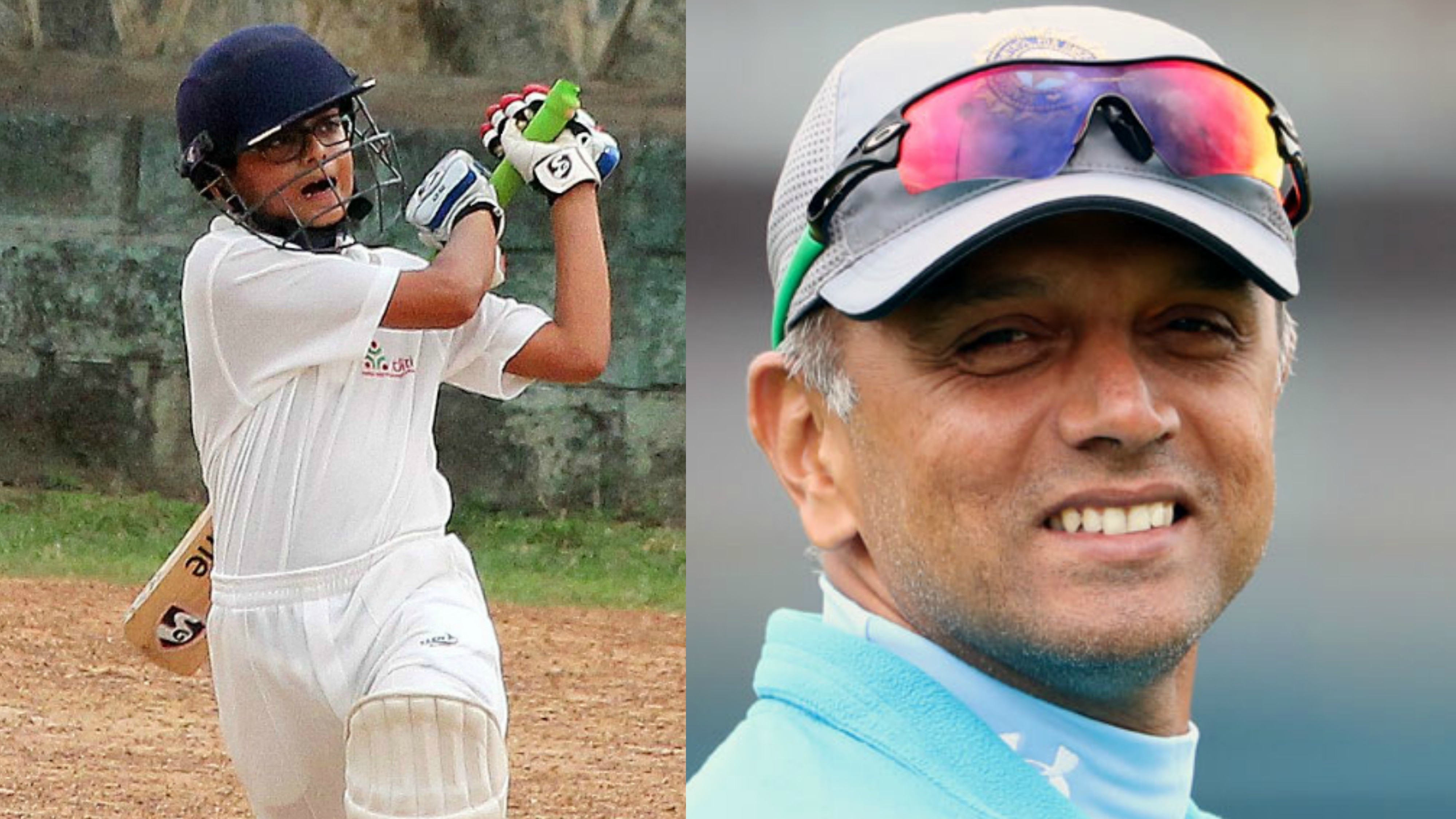 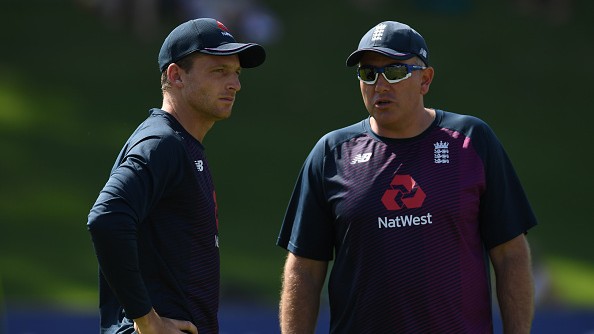