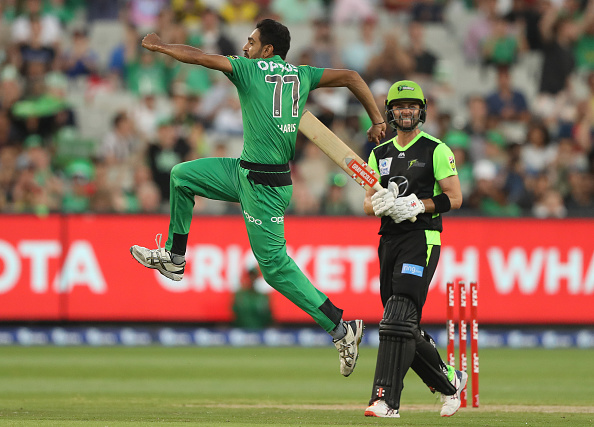 It was a day of hat-trick in the Big Bash League (BBL) 09. After Afghanistan leg-spinner Rashid Khan claimed a hat-trick for Adelaide Strikers against Sydney Sixers, Pakistan pacer Haris Rauf took three wickets in as many balls for Melbourne Stars versus Sydney Thunder at MCG on Wednesday (January 8).

Rauf struck thrice in consecutive deliveries in the final over of Thunder's innings. He dismissed well-set Matthew Gilkes for 41 with a slower ball that was flicked straight into the hands of the boundary rider at deep fine leg and then knocked over skipper Callum Ferguson for 35.

In the hat-trick ball, Haris trapped Daniel Sams in front of the wickets with a pacy inswinger.

In reply, the hosts rode on captain Glenn Maxwell’s unbeaten 37-ball 59 and Marcus Stoinis’ 44-ball 50 to overhaul the target with 6 wickets and 13 balls to spare. 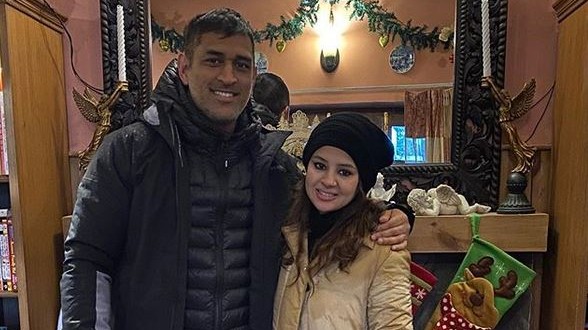 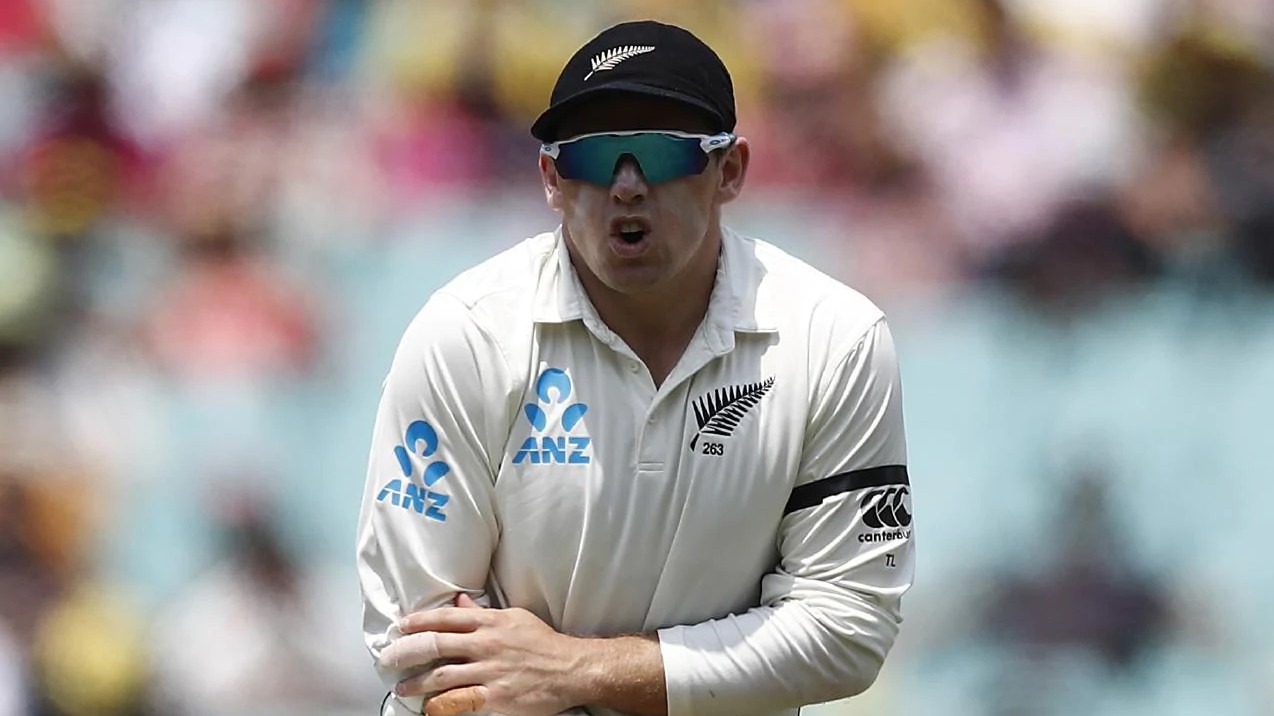 NZ v IND 2020: Tom Latham to miss T20I series against India due to a fractured finger 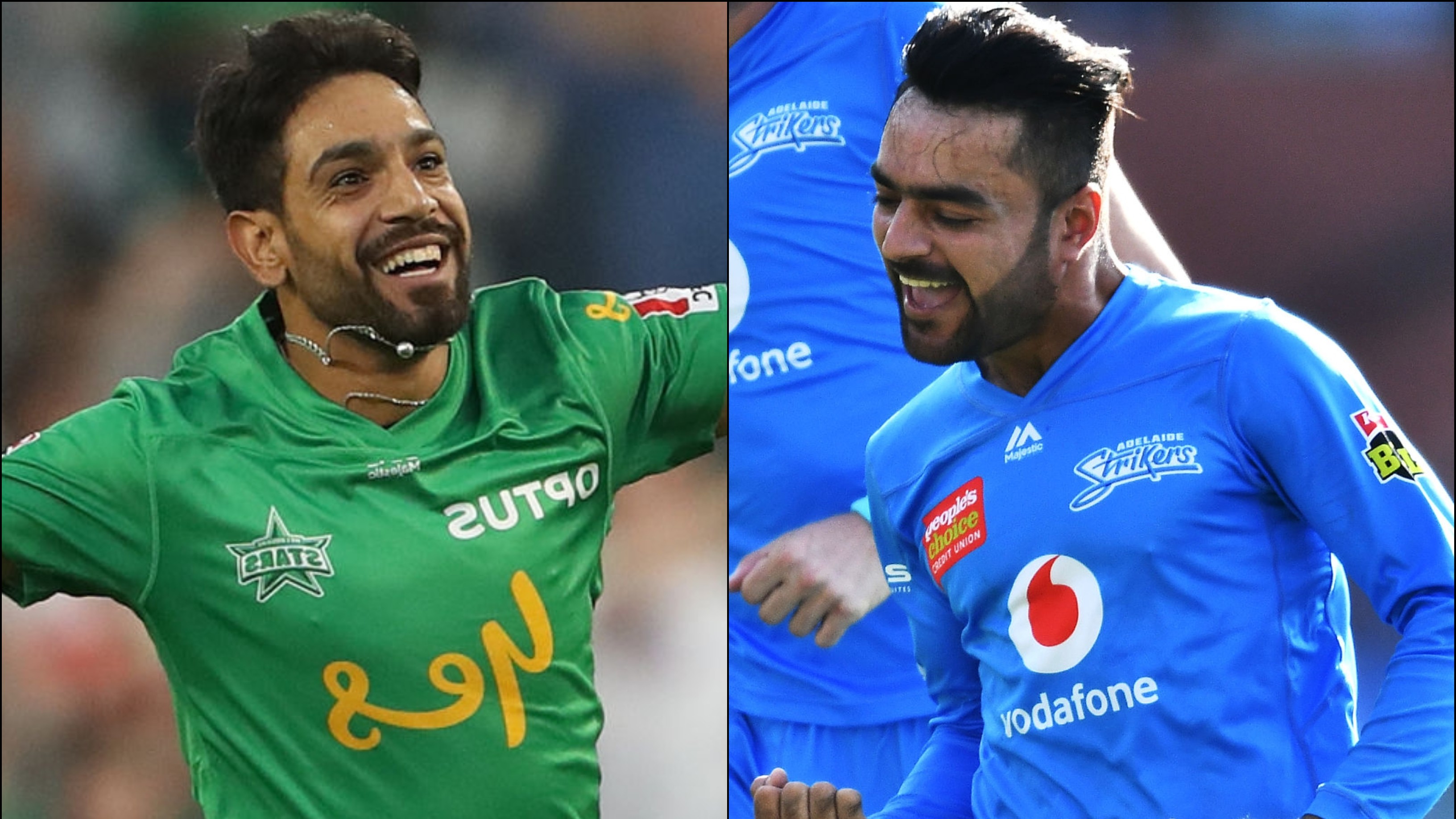