Nagarkoti has not played competitive cricket for almost two years due to injuries. 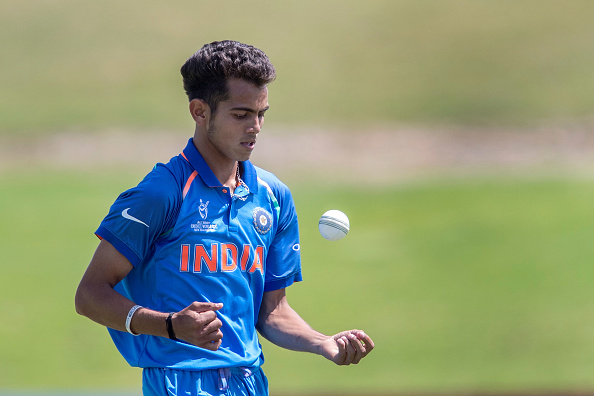 Kamlesh Nagarkoti is one of India’s potential fast bowlers who was expected to make it big by many, but has been sidelined due to injuries and has now missed cricket for almost two years. Nagarkoti who will soon turn 20 has not yet lost heart and is approaching full fitness.

According to the right-arm pacer, his mentor Rahul Dravid helped him a lot in gaining confidence as the former India batsman told him the story of Australian pacer Pat Cummins who too was out of cricket for long periods due to injuries but he returned and also became the No.1 bowler in Test cricket.

“At the start when I got injured, it was difficult to come out of it. But, I would talk with Dravid sir, my coaches, and the motivation I used to get from them, small, small things… I used to learn. I wasn’t playing due to the injury, so whatever motivation I could gain by talking with Dravid sir, I took it and that helped me to get confidence,” Nagarkoti told Cricbuzz.

The 19-year-old then elaborated how Dravid encouraged him during his injury days by saying, “When I was at the NCA, Dravid used to come and talk to me. He had told me ‘Pat Cummins too took 3-4 years to make a comeback (after suffering from injuries), so don’t think that you haven’t played cricket for about two years.”

As Nagarkoti along with Shivam Mavi impressed everyone by bowling 140 kmph consistently in during India’s Under-19 World Cup winning campaign in New Zealand in 2018, they both got offers from Kolkata Knight Riders (KKR) in the Indian Premier League (IPL). The duo have been retained by the franchise for 2020 season.

But it was all about misfortunes soon as Nagarkoti not just missed the IPL 2018 because of a foot injury, but also the domestic season the same year and then the whole of 2019 because of a back problem. 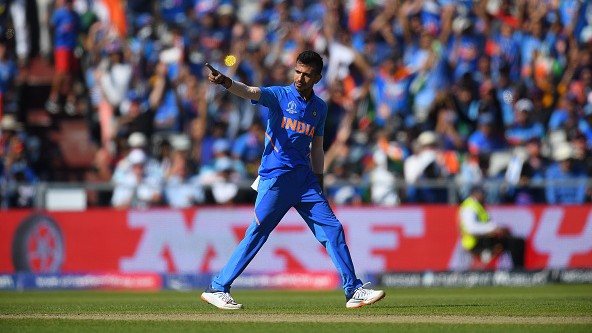 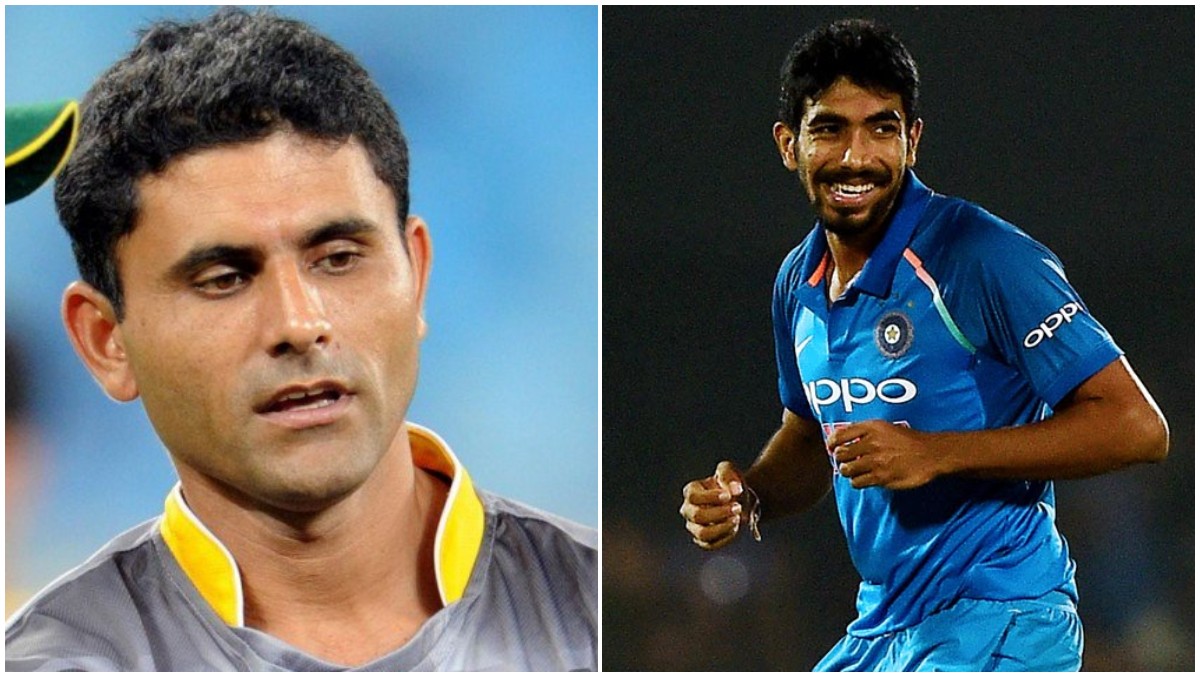 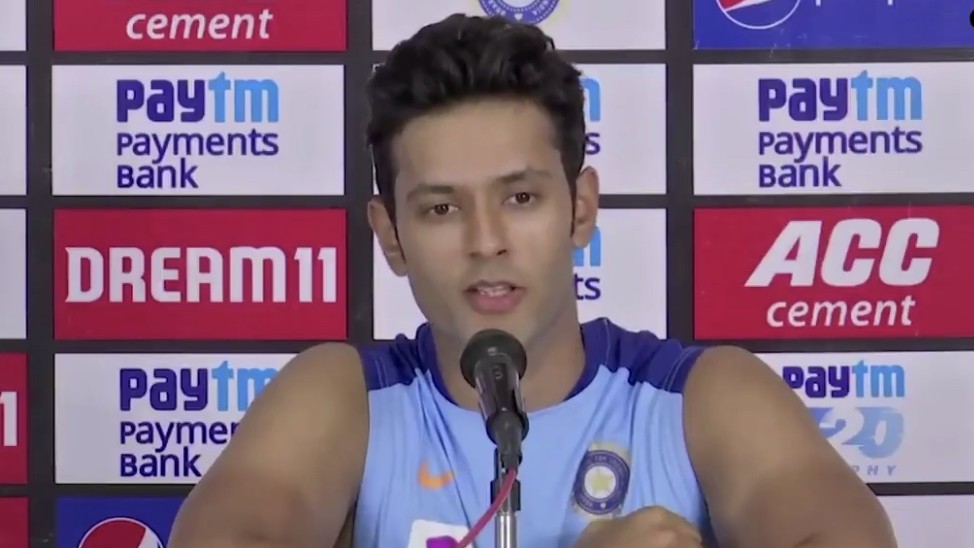 IND v WI 2019: Shivam Dube wants to do his best for the country and not focus on replacing Hardik Pandya